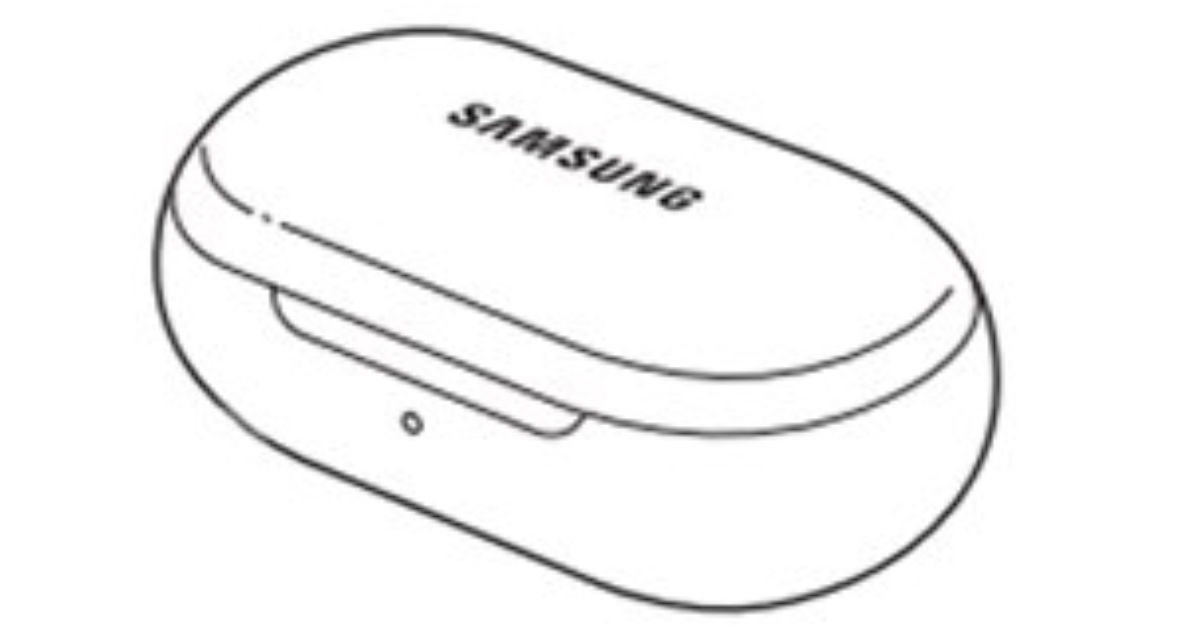 According to FCC, the upcoming Samsung Galaxy Buds 2 have Bluetooth Low Energy (LE) connectivity. One of the images shows the model number of the charging case of the Galaxy Buds 2 is EP-QR177. It also reveals that the charging case will have a 2.5W charging speed and the earbuds have a 0.6W charging input. Unfortunately, that is all the info we could gather from the certification.