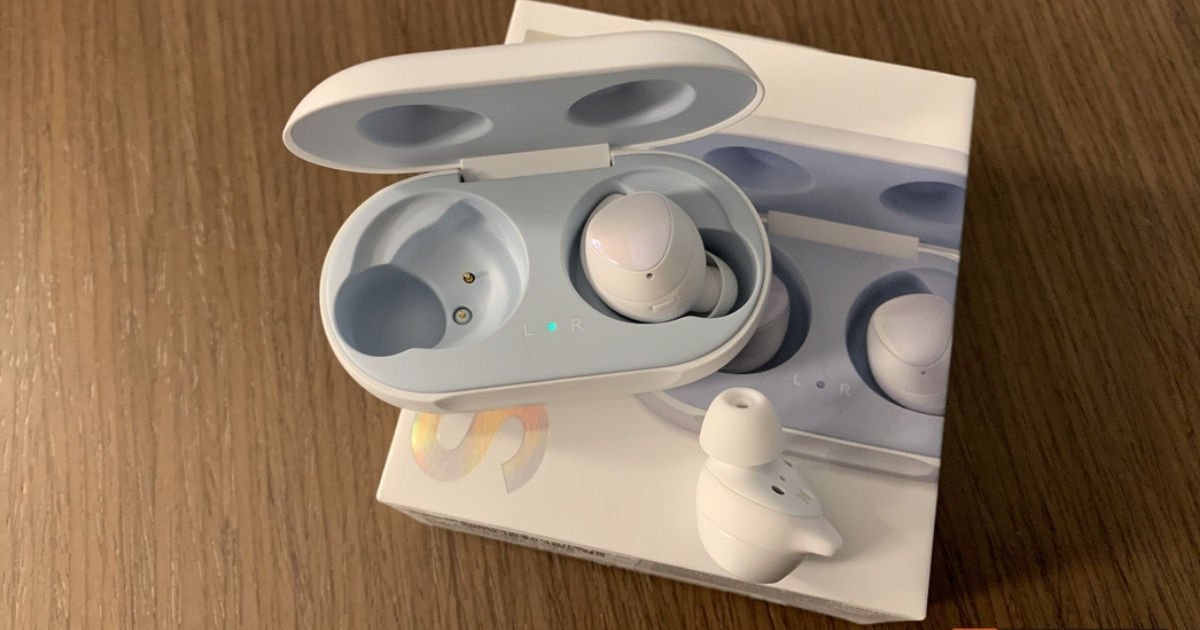 At yesterday’s Unpacked event, Samsung took the world by storm by taking the wraps off the much-anticipated Galaxy Fold and concluding the event with the unveiling of the most powerful member of the latest Galaxy S series, the Galaxy S10 5G. In between, the company laid emphasis on developing an ecosystem for its products as it announced new Galaxy wearables and Galaxy Buds. As the name suggests, the truly wireless earbuds will be taking on Apple’s AirPods directly. We got a chance to play with Samsung Galaxy Buds to give you a closer look. 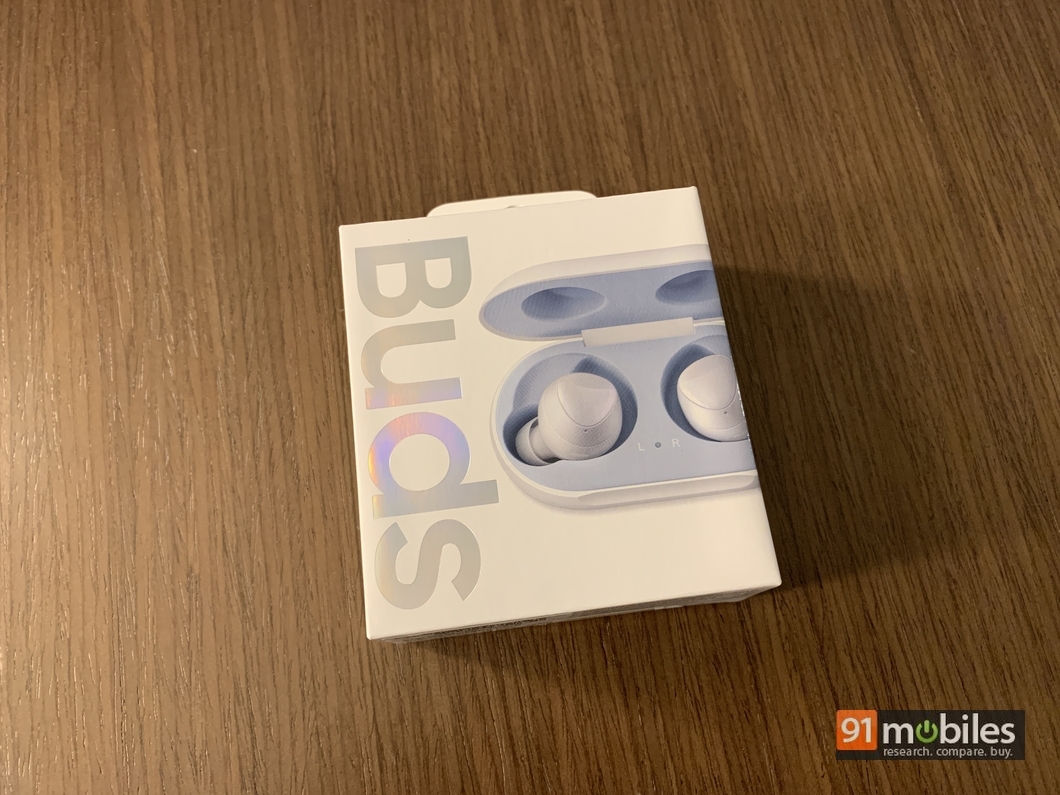 The Samsung Galaxy Buds pick up from where Gear IconX (review) left off. However, the latest earbuds from Chaebol does away with the Gear branding and is part of the Galaxy family now. The company has equipped the Galaxy Buds with Adaptive Dual Microphone, which means there’s a pair of mics on each of the buds available inside and outside. This makes sure that the user’s voice is picked up with absolute clarity. Further, the buds feature Enhanced Ambient Sound, which ensures that the user is aware of the surroundings even when they are on a call or jamming to their favourite song. 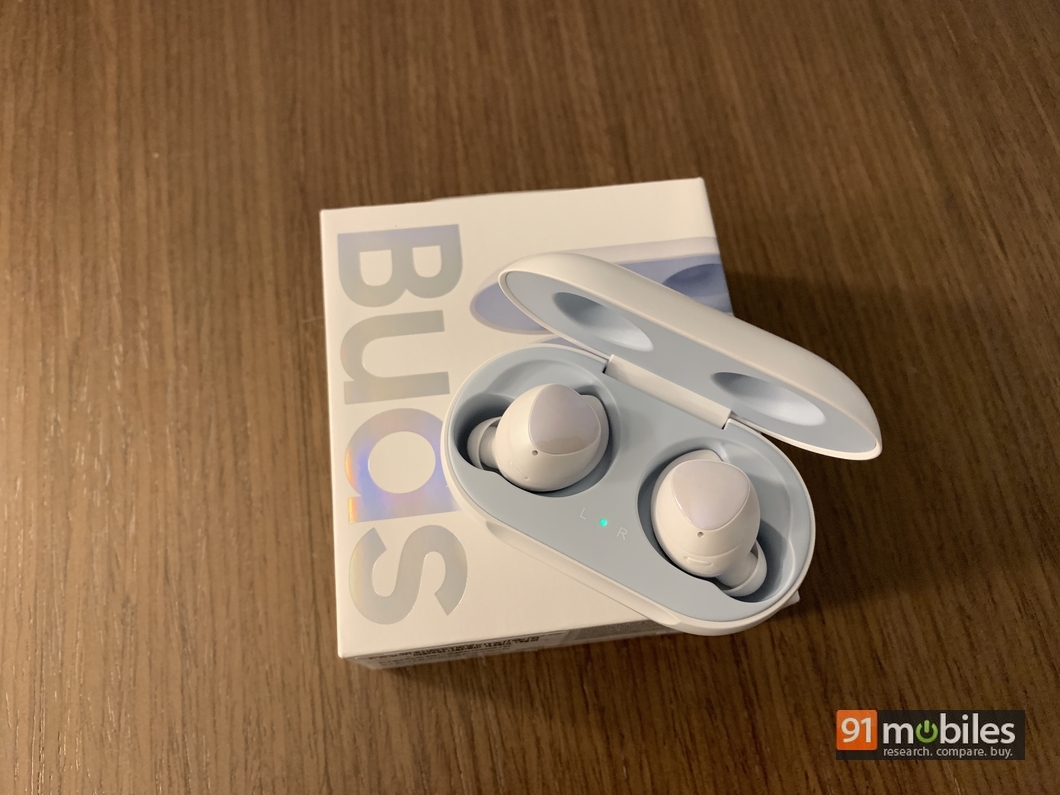 The South Korean company has equipped each of the buds with a 58mAh battery, which is claimed to offer up to six hours of audio streaming on Bluetooth 5.0. Samsung claims that the 252mAh charging case of Galaxy Buds can offer up to seven hours of battery life and 15 minutes of charging offers 1.7 hours of music playback. The charging case also supports wireless charging, which means it can juice up from the Galaxy S10 family through PowerShare feature. Samsung is offering the Galaxy Buds in Black, White, and Yellow. And if you are wondering how they look, take a dekko at the gallery below.