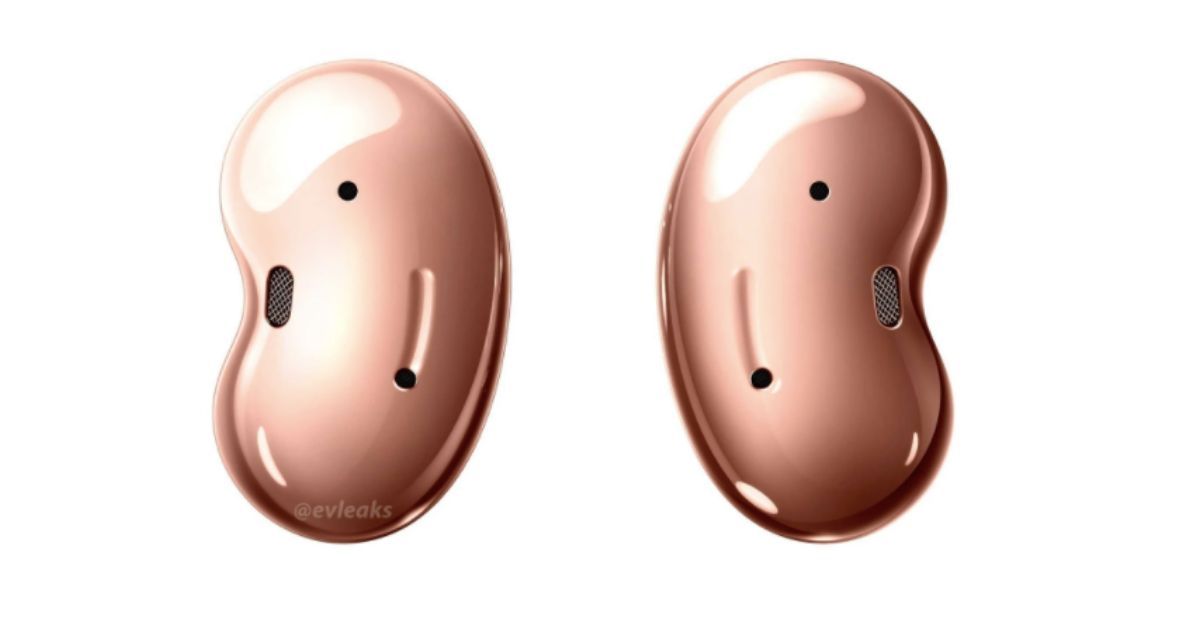 Samsung is expected to launch a slew of devices soon. Leaks and rumours suggest that the brand is about to unveil its TWS Samsung Galaxy Buds Live and a new fitness tracker. Furthermore, these devices could be announced later this month, ahead of the Galaxy Note 20 launch on August 5th. The Galaxy Buds Live truly wireless earphones have just been spotted receiving MIIT certification, bearing model number SM-R180. To recall, well-known tipster Roland Quandt had shared earlier that Samsung’s “bean-shaped” wireless earphones could be coming with this model number.

Separately, a fitness tracker from Samsung, which is being considered a successor to Galaxy Fit, was spotted on FCC recently. This device has now received Korean NRRA certification under the model number SM-R220. Unfortunately, as the case is with these certification pages usually, we do not see any specifications of these upcoming devices. Thanks to previous leaks though, we have some idea of what to expect from both these devices.

First talking about the Galaxy Buds Live, the renders of the upcoming wireless earphones from Samsung were recently leaked by popular tipster Evan Blass on his Patreon account. The renders show a glossy finish on top of the bean-shaped wearable earpieces. The images also show the upcoming wireless earphones in Black and White colour variants, apart from the standout Mystic Bronze finish. The TWS case shows two LEDs, likely indicating charging status.

Coming to the fitness tracker, the wearable was spotted earlier on FCC and the filing showed a diagram of what the device looks like. The diagram of the wearable, which is expected to be the follow-up to the Galaxy Fit, shows a generic design with heart rate sensor but no other unique detail as such.

Considering these certification filings, we can expect both Galaxy Buds Live and the fitness tracker to be launched soon. As it goes with most launches, we will have to wait for the official announcement for confirmation of specs and details. Till then, stay tuned for more leaks.