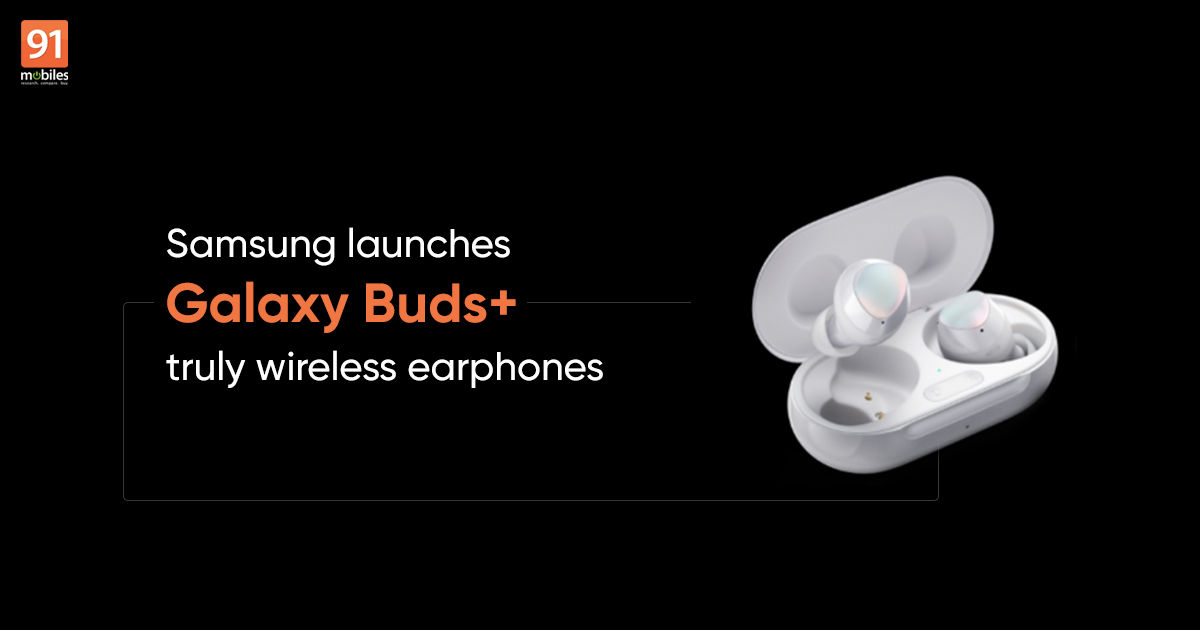 Alongside the Galaxy S20 series and Galaxy Z Flip, Samsung has launched the Galaxy Buds+ earphones at the Unpacked 2020 event. They are the next-gen truly wireless earphones from the brand, with an almost similar design and form factor as last year’s Galaxy Buds (review). The all-new Galaxy Buds+ tout better audio quality and longer battery life. Samsung claims that the pair can last up to 22 hours, with 11 hours from the Buds+ and another 11 hours via its case, on a single charge. Additionally, the Galaxy Buds+ comes with Buds+ app support, which is now compatible with iOS devices as well.

The Samsung Galaxy Buds+ price has been set at $149 (~Rs 10,600). This price is the same that of the first-generation models when they launched. 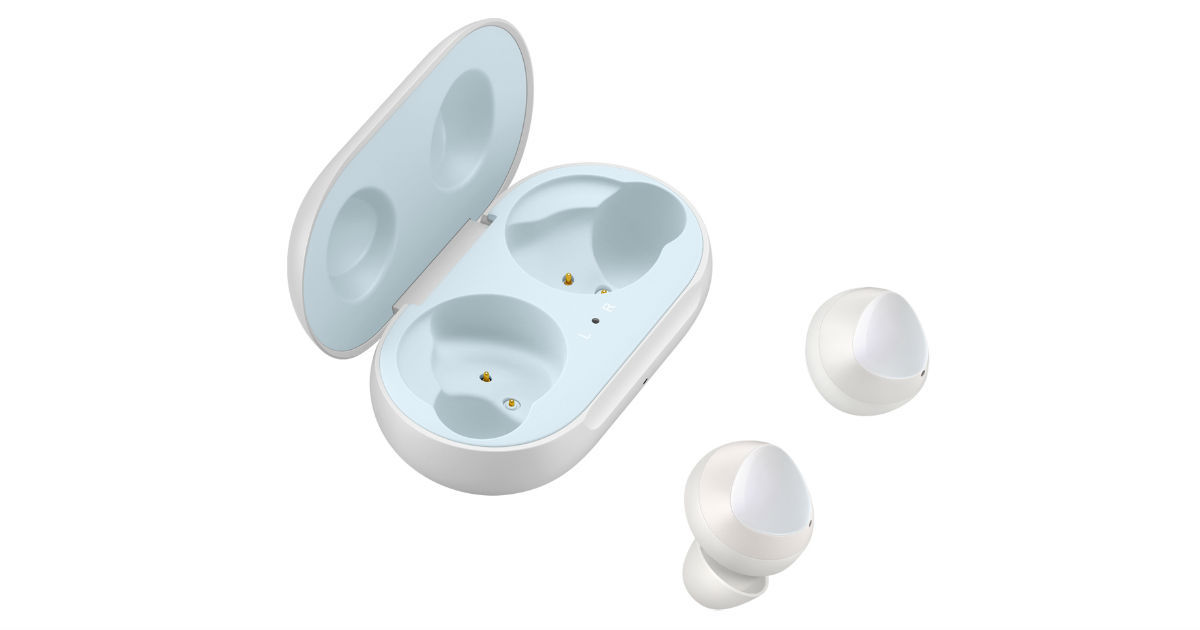 As far as the specifications go, the Samsung Galaxy Buds+ are tuned by AKG and feature two-way speakers along with three mics for ‘unparalleled sound and voice quality’. The earphones have the exact same dimensions and touch controls as the older Buds. A single tap on either of the two earpieces will play/ pause the music, while double and triple touch will allow you to jump to a next track and go back to the previous one respectively.

Samsung Galaxy Buds+ also tout improved battery life that is rated to last up to 22 hours with a single charge. The earphones come with fast charging support and music streaming app Spotify partnership that allows users to listen to music and podcasts with a single touch. Other features include simultaneous, multi-device connectivity, two dynamic speakers including a woofer and a tweeter, and a three microphone array for better-calling performance.