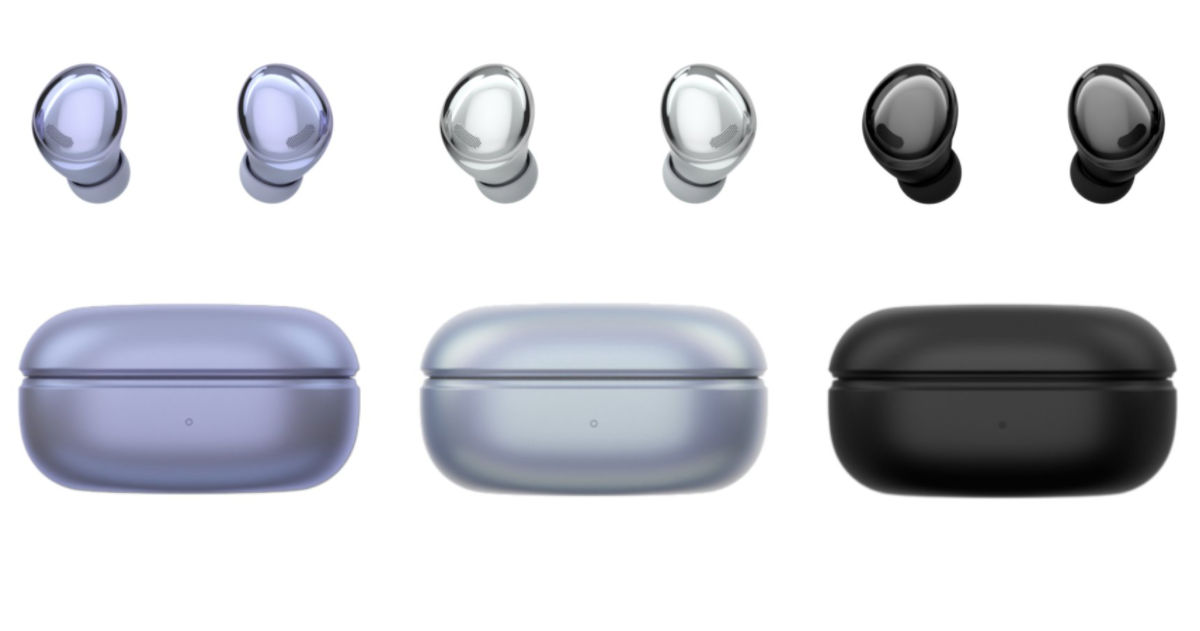 Agarwal has exclusively confirmed to 91mobiles that the upcoming Samsung Galaxy Buds Pro will come with 28 hours of battery life. This is approximately 20 percent more than what its predecessor, the Samsung Galaxy Live, offers. The earphones will come with 11mm bass drivers and 6.5mm tweeters with coaxial dual speakers. Additionally, the pair will tout 35db noise cancelling to support ANC, dual connection, and IPX7 water resistance rating.

Separately, the tipster tweeted a few days ago that the Samsung Galaxy Buds Pro lack “Double Tap Edge command to adjust volume”. He also shared that the earphones will support multiple levels of Active Noise Cancellation, voice detection feature, seamless connection, and 3D spatial audio with head tracking. The latter will reportedly work only with phones running Android 11-based OneUI 3.0.

Other reports suggest that the Samsung Galaxy Buds Pro could feature special gyro sensors, Dolby Atmos, SoundAlive, customisable ANC, and four-volume settings for the ambient mode to adjust how much noise needs to enter. Each earbud is likely to have a 61mAh battery, while the case will house a 472mAh battery. The plugin app will also support the Find My Earbuds feature to help locate misplaced earpieces. The earbuds are also rumoured to offer touch controls.

As for Samsung Galaxy Buds Pro price, it’s tipped to be EUR 229 (roughly Rs 20,600) in Europe. The earbuds, much like its predecessors, are expected to be bundled pre-orders of the Samsung’s latest flagship, which in this case will be the Galaxy S21 series. The Samsung Galaxy Buds Pro is said to come in black and silver colour options initially. Other colour options may launch later in the year.