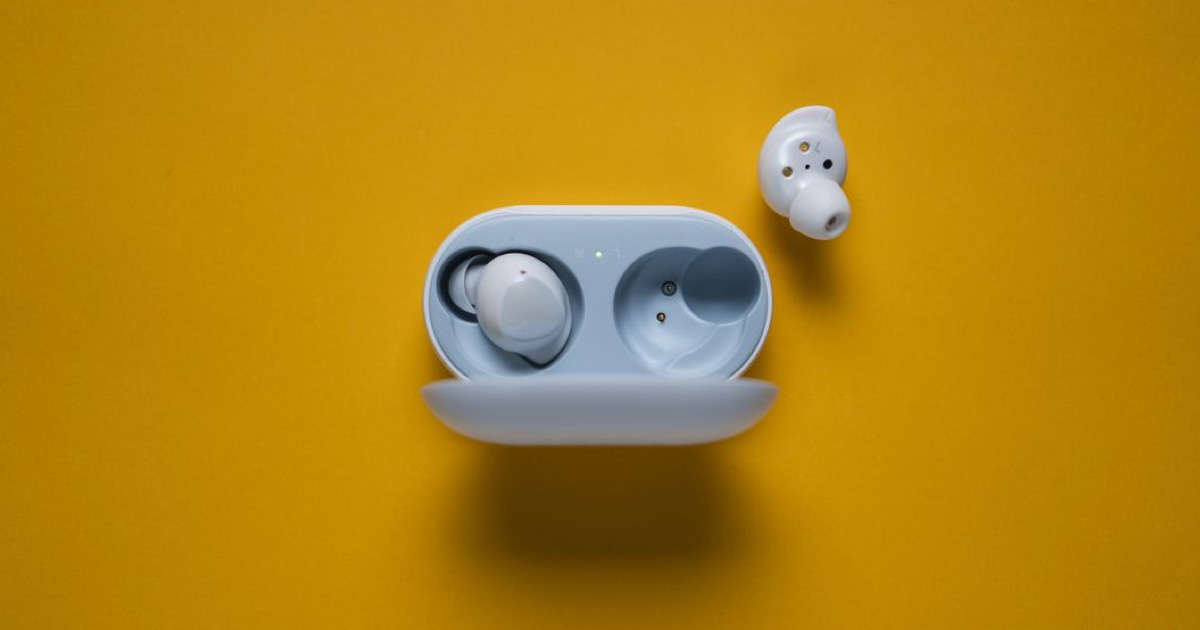 Samsung Galaxy Buds truly wireless earbuds are getting a new software update that brings some features that were previously available only on the Galaxy Buds+. These include  Microsoft Swift Pair feature, Ambient Sound and quick access to Spotify. The new update for the Galaxy Buds is rolling out to users around the world and can be installed using the Galaxy Wearables app on Android.

The Microsoft Swift Pair feature allows you to pair your earbuds to your Windows 10 PC quickly. This allows you to use the Buds for work-related tasks, such as remote video meetings, or listening to the music. It also brings multiple pairing experience to the Buds, allowing you to easily connect and switch between devices. 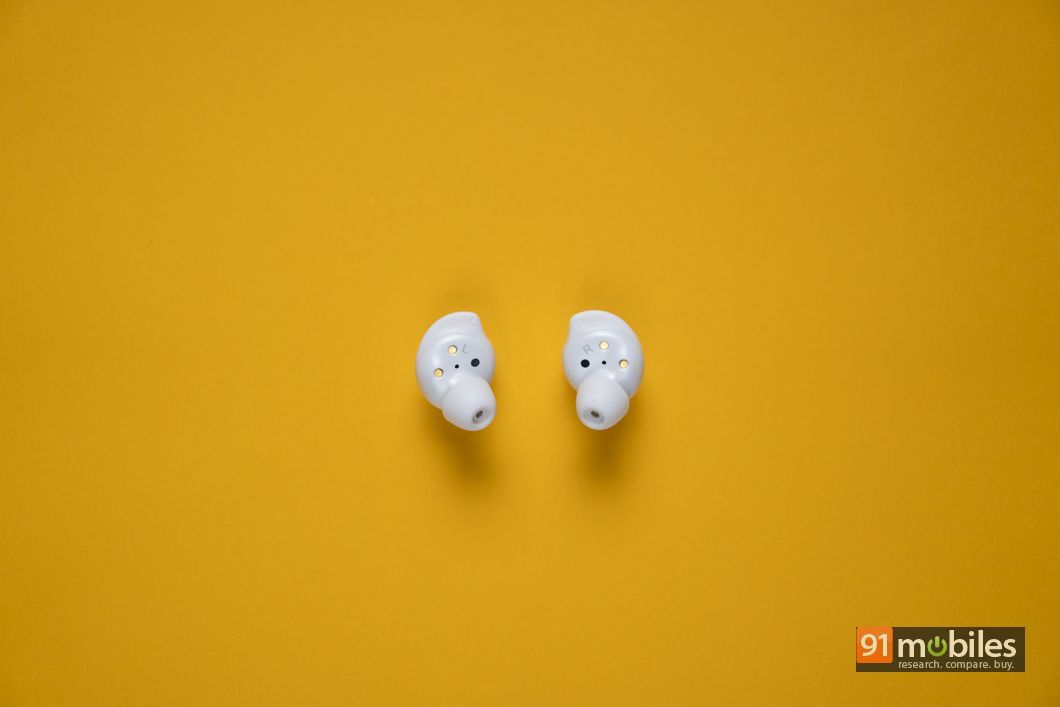 The update also brings Ambient Sound for the first time to the original Samsung Galaxy Buds. When enabled, Ambient Sound allows you to listen to your environment while listening to music. Additionally, the Ambient Sound feature also works with only one earbud in. The feature can be pre-set and enabled through the Galaxy Wearable app.

The Samsung Galaxy Buds update also brings Spotify integration and allows users to instantly listen to personalised music on their Galaxy Buds with a single press. The ‘Tap and Hold’ gesture will launch Spotify and you can start listening to music from where you left off. This gesture will also allow Spotify to recommend personalised playlists and requires pre-setup through the TouchPad menu in the Galaxy Wearable app. The Samsung Galaxy Buds update with R170XXU0ATD2 firmware is now rolling out and you should see it in the Galaxy Wearable app for Android.

To recall, the Samsung Galaxy Buds are tuned by AKG and come with Bixby integration. There’s a 58mAh battery in each earbud that can deliver up to six hours of audio streaming. The carry case houses 252mAh battery. They connect via Bluetooth 5.0 and are available in Black, White, and Yellow colour options. Thanks to the Adaptive Dual Microphone, the voice is delivered clearly via the inner and outer mic in each earbud.

Samsung Galaxy Buds+ succeed the Galaxy Buds and come with two-way speakers along with three mics. they come with touch controls- a single tap to play/pause the music, while double and triple touch will allow you to jump to a next track and go back to the previous one. The Galaxy Buds+ are claimed to last up to 22 hours on a single charge and they come with fast charging support. Other features include multi-device connectivity, two dynamic speakers including a woofer and a tweeter, and a three microphone array.