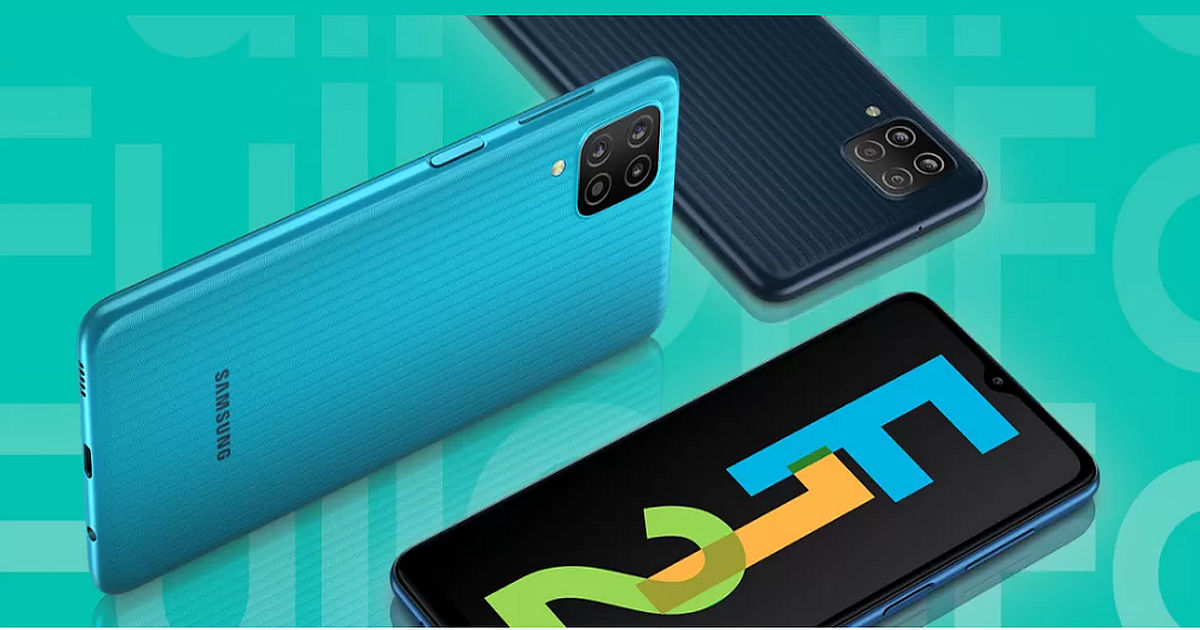 The Flipkart listing confirms that the Samsung Galaxy F02s will come with a 6.5-inch HD+ screen with a V-shaped notch. It also adds that the smartphone will be powered by a 5,000mAh battery. Support for any kind of fast charging is not mentioned. At the back, there will be three rear cameras, spearheaded by a 13MP primary sensor. Lastly, the smartphone will run a Qualcomm Snapdragon 450 chipset under the hood. While its memory and storage configurations are not mentioned, we can expect it to max out and 4GB RAM and 64GB storage.

Moving on to the Samsung Galaxy F12 we get the same 6.5-inch HD+ screen. However, it has a refresh rate of 90Hz. At the back, there’s a Samsung 48MP ISOCELL GM2 sensor accompanied by three others. We’re probably looking at an ultra-wide-angle lens, macro and depth sensors. Samsung has revealed nothing more about the device.
ShareTweetShare
Share

5 reasons why Samsung Galaxy F12 outshines other smartphones under Rs 10,000