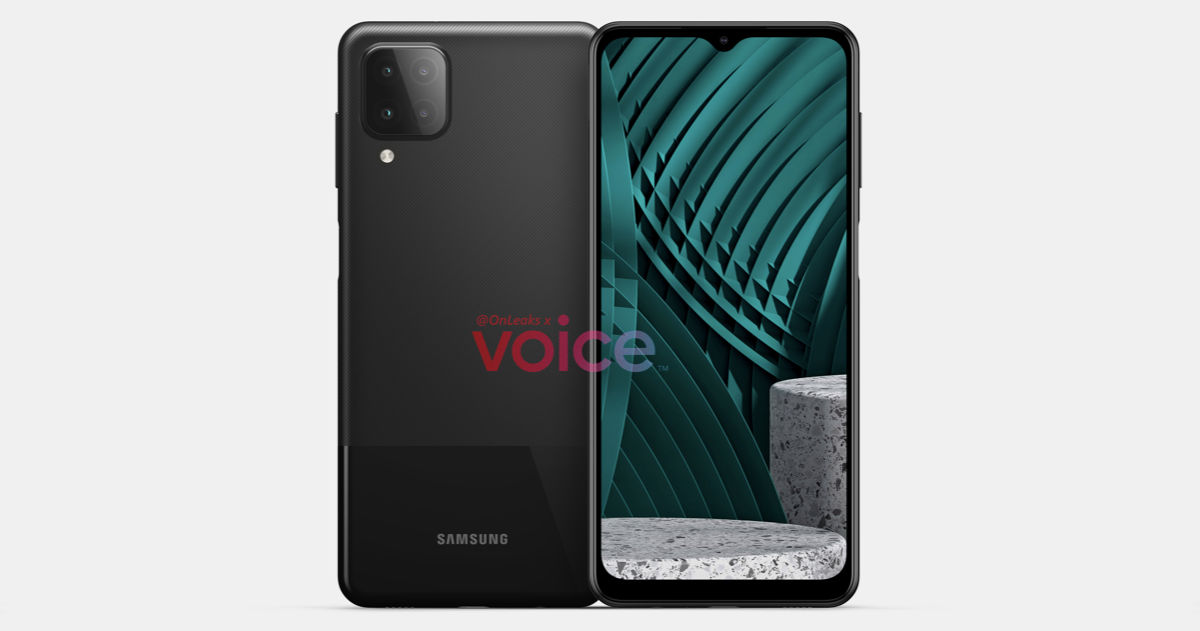 The Google Play Console listing also highlights some key differences between the Samsung Galaxy M12 and Galaxy F12. For starters, the Galaxy M12 will come with 6GB of RAM, while the Galaxy F12 with 4GB. Both phones will come with a 720p (HD) screen and run Android 11 customised with One UI 3.0 out of the box. It was widely speculated earlier that the two smartphones would be the same device with different branding. However, two separate instances on the Google Play Console seem to suggest otherwise.

However, both the Samsung Galaxy M12 and Galaxy F12 are tipped to come with nearly identical specifications. We can expect their triple-camera array to consist of a 13MP primary sensor, 5MP ultra-wide-angle lens, a 2MP macro lens and a 2MP depth sensor, coupled with an 8MP selfie camera housed in the waterdrop-style notch on the screen A leak from earlier speculated that one of the devices would come with a 7,000mAh battery, something that is quite common in Samsung’s Galaxy M series of smartphones.