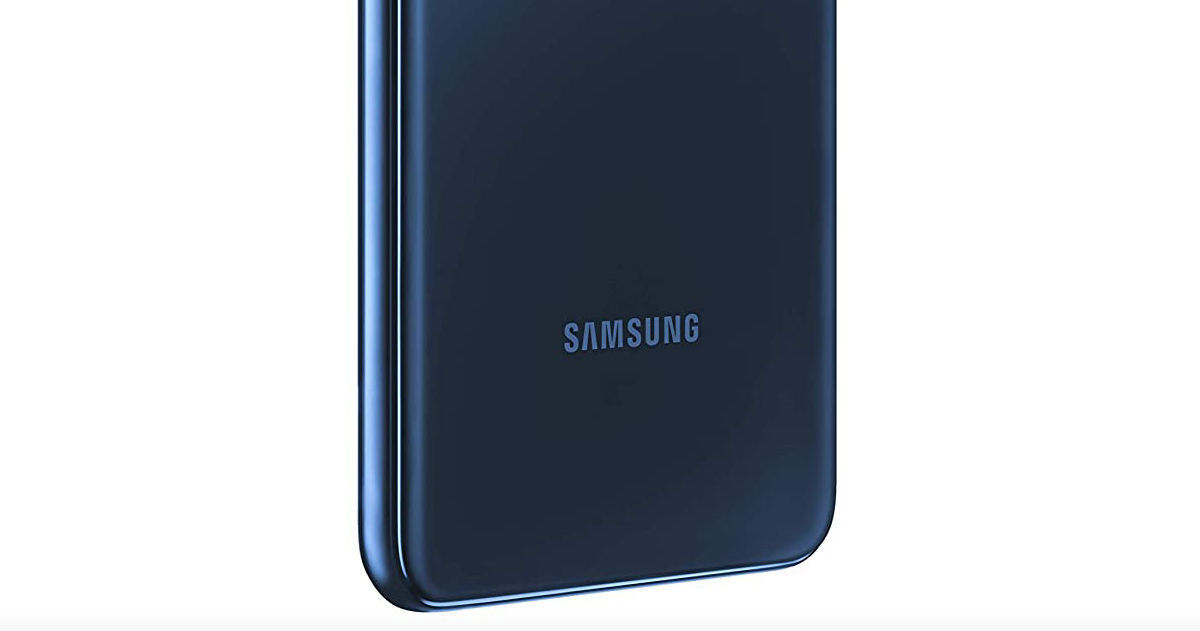 Samsung Galaxy F22 with the model number SM-E225F is tipped to be in the works, according to a Twitter user “@_the_tech_guy.” It is said to be a budget offering that will be India-exclusive. SamMobile reports that it could be a rebrand of the yet-to-be-announced Galaxy A22. This doesn’t come as a surprise considering the Galaxy-F series phones are rebadged Galaxy A and Galaxy M phones. The Samsung Galaxy A22 is expected to launch in 4G and 5G variants, the latter rumoured to come with the MediaTek Dimensity 700 chipset and 6GB RAM. While too little is known about the 4G variant at the moment.

Separately, Samsung Galaxy Tab A7 Lite could be the company’s upcoming affordable tablet. The support pages for both 4G LTE and Wi-Fi only have gone live recently and are spotted on the Google Play Console and Google Supported devices list. According to the listing, both the Wi-Fi and LTE variants will come with MediaTek MT8768N, which is the MediaTek Helio P22T chipset coupled with PowerVR GE8320 GPU, 3GB RAM, and 800×1340 display resolution. It will boot Android 11 OS out of the box.

The Google Play Console also includes a render of the tablet, which shows sizeable bezels on the top and bottom. The power button and volume keys are on the right spine. Unfortunately, not much else is known about the Samsung Galaxy Tab A7 Lite at the moment but considering we are already seeing the tablet surface online, the launch seems to be right around the corner. It will come as a stripped-down version of the original Samsung Galaxy Tab A7.