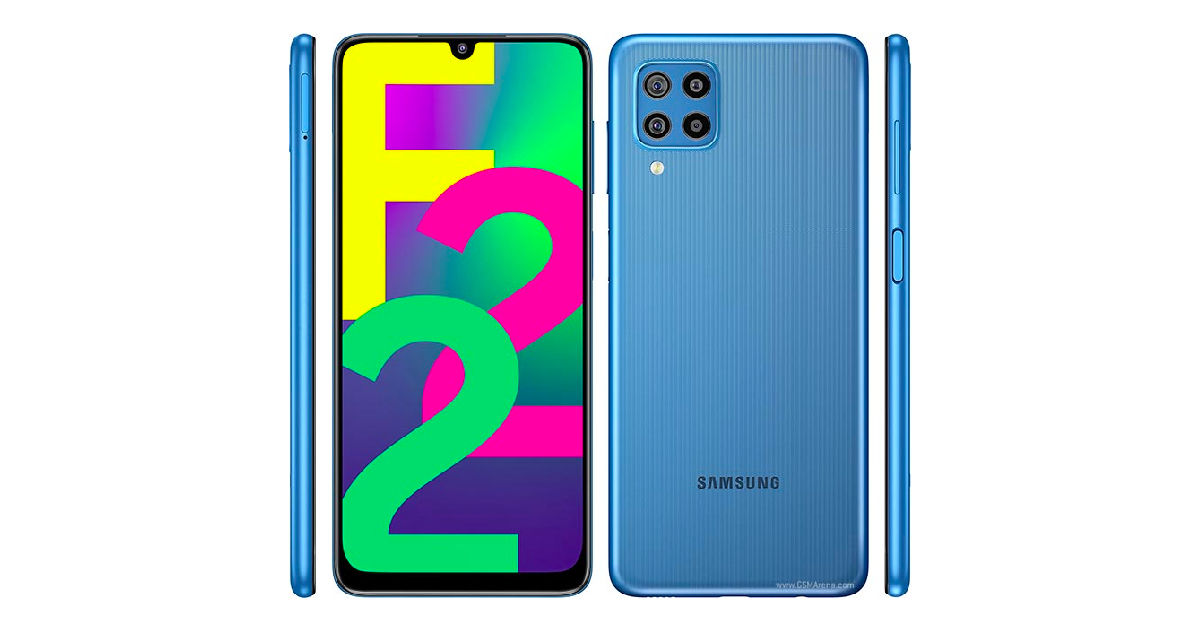 Samsung is reportedly working on launching the Samsung Galaxy F23 5G smartphone in India. Earlier this month, the phone had appeared on the official Samsung India website, which suggested an imminent launch. Now, a new report states that the device will release in the second week of March in the country. The Galaxy F23 is expected to be powered by a Snapdragon 700-series 5G chipset, and will most likely be priced under Rs 20,000. This is Samsung’s first F series smartphone to be launched in India this year. Samsung recently also launched the Galaxy A03, a budget phone, in the country. Here’s what you can expect from the new F series Samsung Galaxy smartphone.

According to a new report, Samsung Galaxy F23 will be launched in India during the second week of March. While the source didn’t explicitly say that Samsung would be launching the Galaxy F23, it did suggest that a new F series phone is coming to India. The Galaxy F23 is the only model to have been recently spotted on Samsung India’s official website.

The Samsung Galaxy F23 5G is expected to be priced under Rs 20,000, according to the report.

The Samsung Galaxy F23 5G is a mid-range phone and although we don’t have the official specifications yet, there have been a couple of leaks that tell us what we can expect. The smartphone will most likely be powered by the Snapdragon 765G processor, which offers 5G connectivity. A recent Geekbench listing showed that the chip will be paired with 6GB RAM. It’ll run Android 12 with the OneUI skin on top.

The phone will reportedly come with a 6.4-inch AMOLED display that’ll offer a 120Hz refresh rate. It is also said to feature a 48-megapixel rear camera and a 13-megapixel front sensor for selfies. The device will house a 5,000mAh battery with support for fast charging. Most of these features haven’t been confirmed yet, so we suggest you take it with a pinch of salt. If today’s report is accurate, then we should get more details about the phone in the coming days.