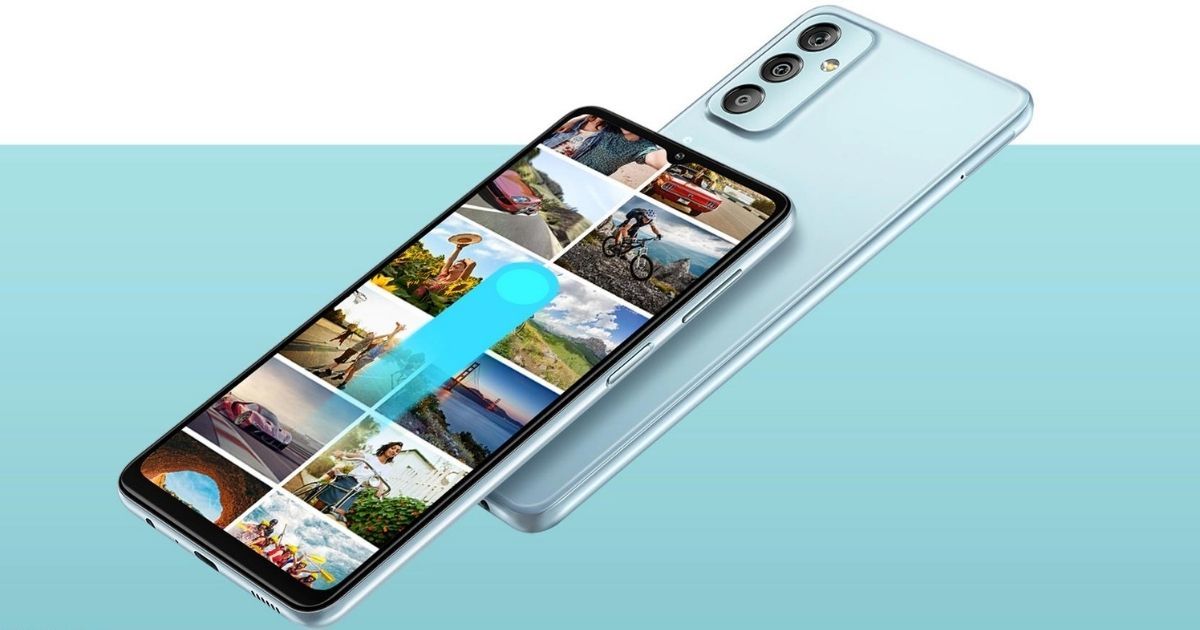 Samsung’s next budget smartphone, the Galaxy F23, is set to be unveiled in India tomorrow, i.e. March 8th. We pretty much know everything about the upcoming Samsung Galaxy F23 and, thanks to the official renders, we also have an idea about what it will look like. However, a recent set of hands-on images gives us a much clearer look at the Samsung Galaxy F23. A Twitter user shared the live images of the smartphone just a day before the scheduled announcement.

The images shared on Twitter shows the front and rear sides of the Galaxy F23, leaving nothing to the imagination. The press renders corroborates the hands-on images, showing a water-drop notch on the front with slim bezels running around the edges. Turn it around, and you can find a vertical camera module on the top left housing a triple camera array and an LED flash. The images shared online shows the light blue shade of the Galaxy F23. 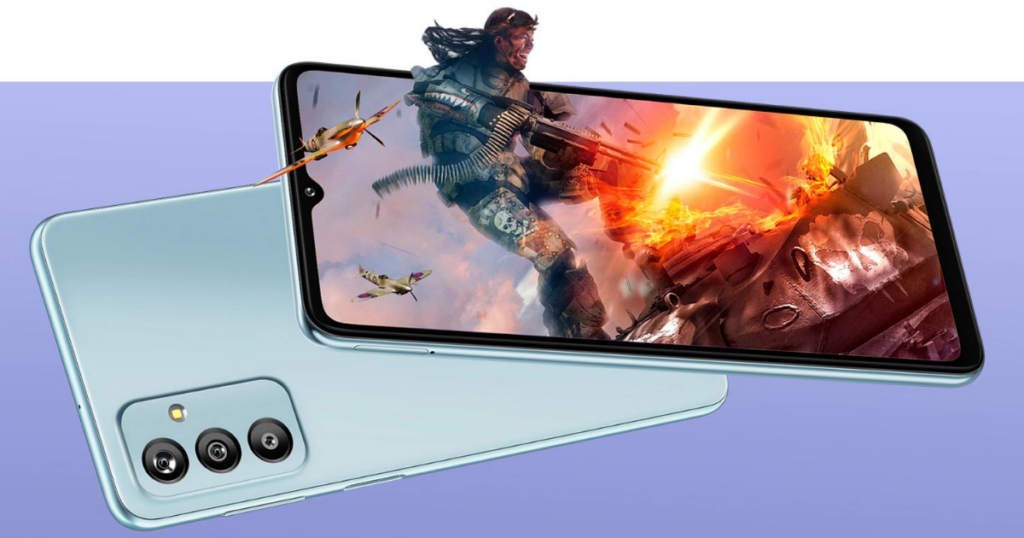 Samsung Galaxy F23 is confirmed to be coming with a 120Hz display with Gorilla Glass 5 protection. The teasers further confirm that the smartphone will be powered by the Snapdragon 750G processor, making it 5G compatible.

As seen, the smartphone will have a triple camera setup on the rear consisting of a 50MP camera and an ultrawide camera with a 123-degree FoV. Moreover, the Galaxy F23 will boast a 5,000mAh battery supporting 25W fast charging.

According to a recent report, the Samsung Galaxy F23 might come with a 6.4-inch FHD+ panel. Also, the chipset under the hood could be paired with 6GB/8GB of RAM and up to 128GB of internal memory. The smartphone would run Android 12 based OneUI 4.1. As per the report, the other two sensors in the rear camera setup could be an 8MP ultrawide and a 2MP macro. 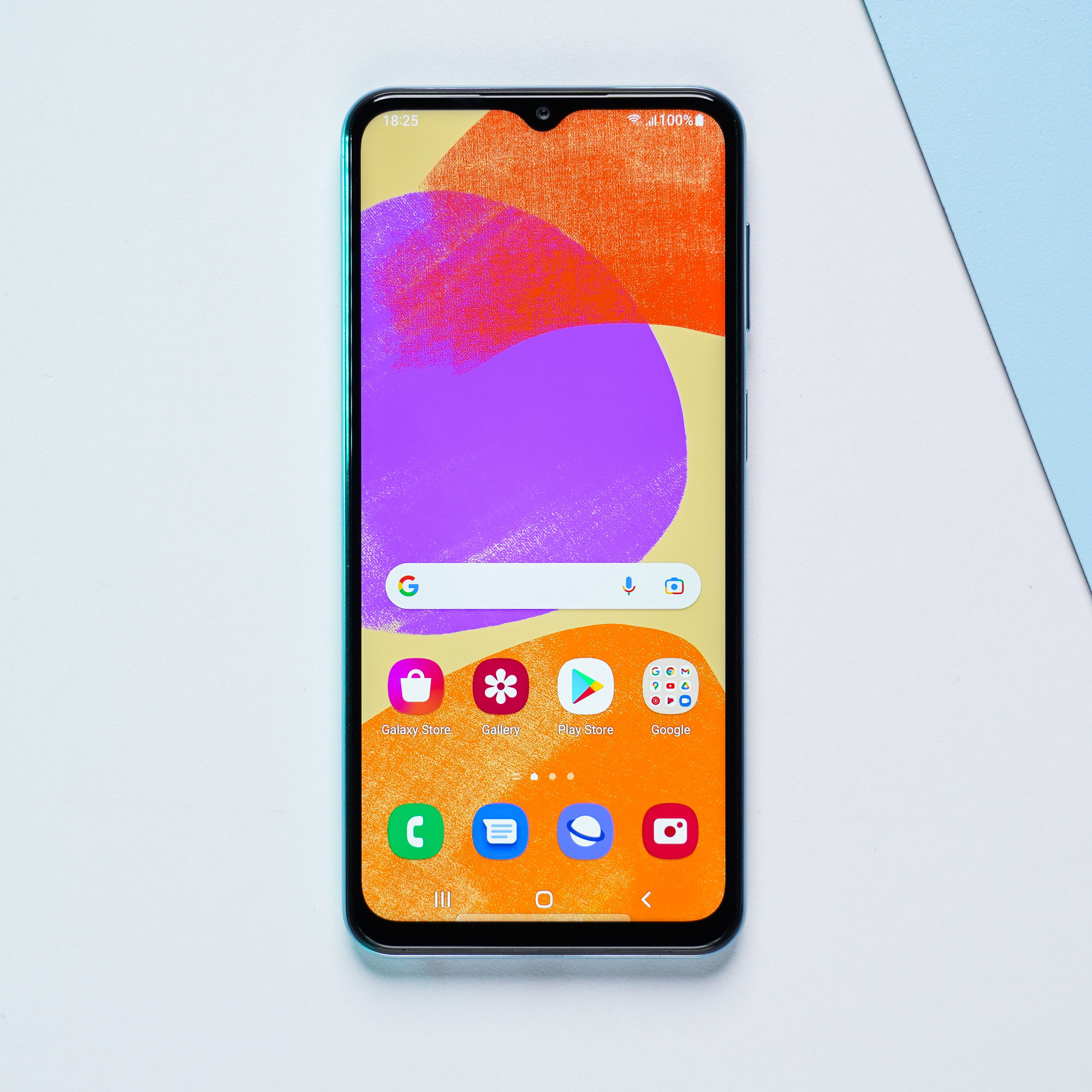 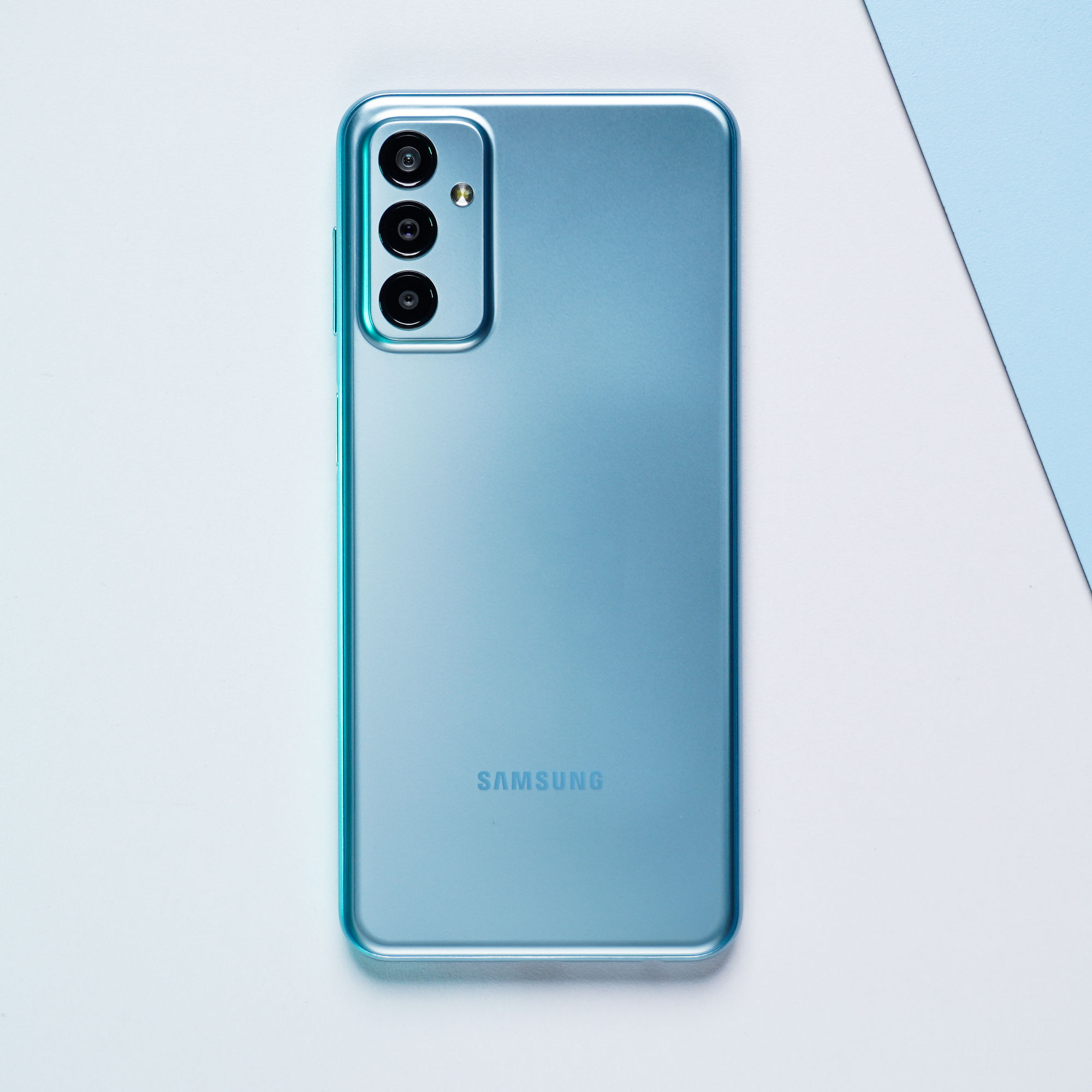 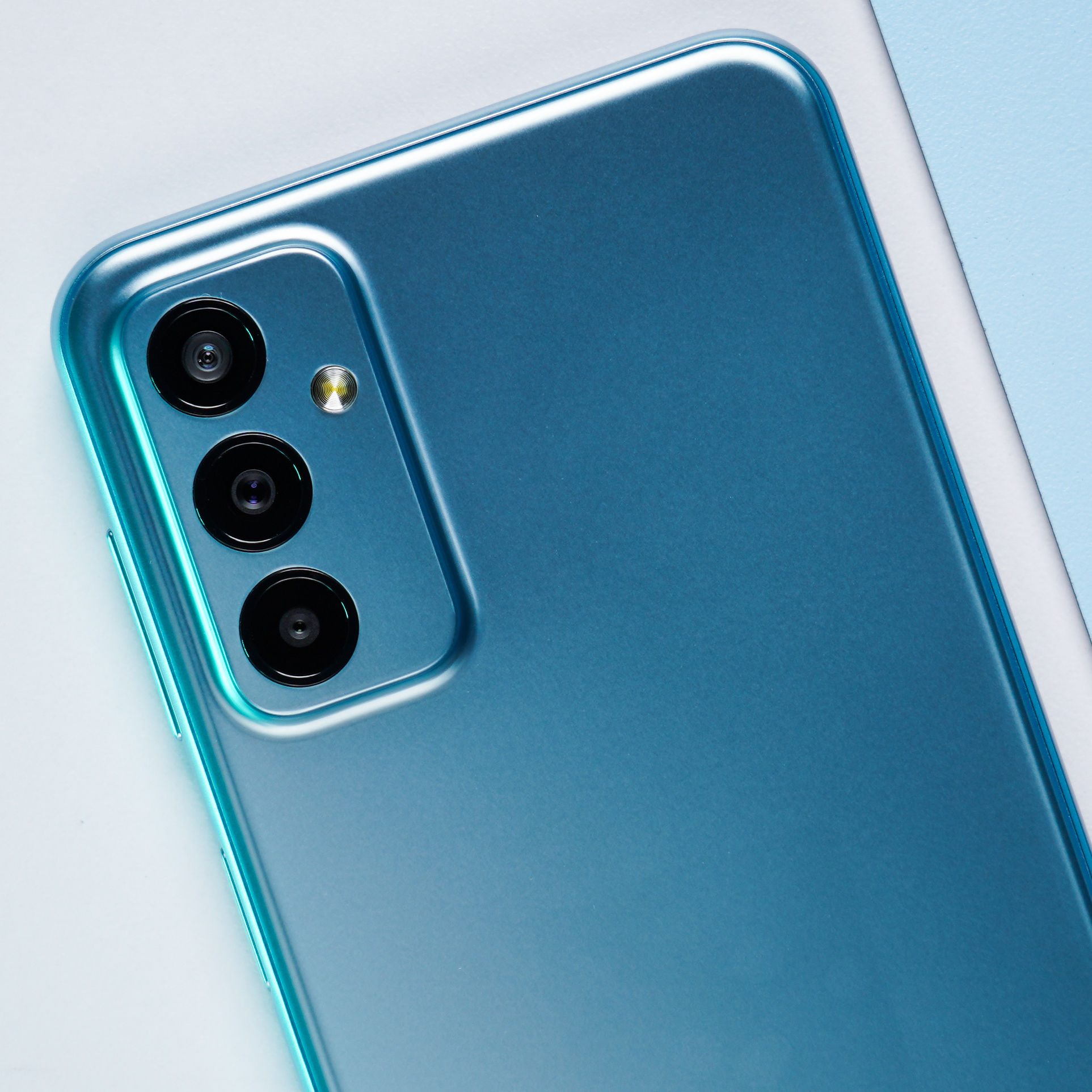 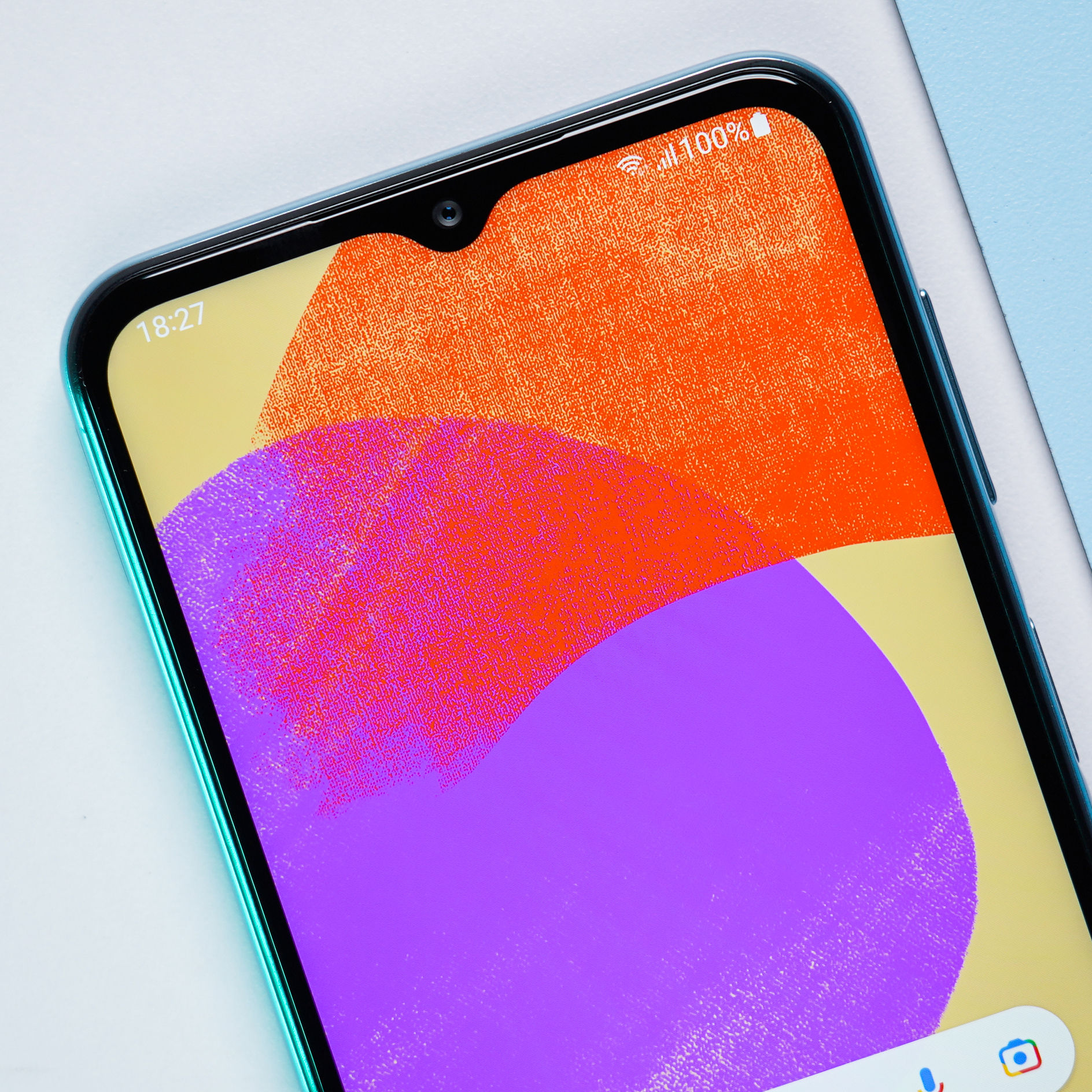 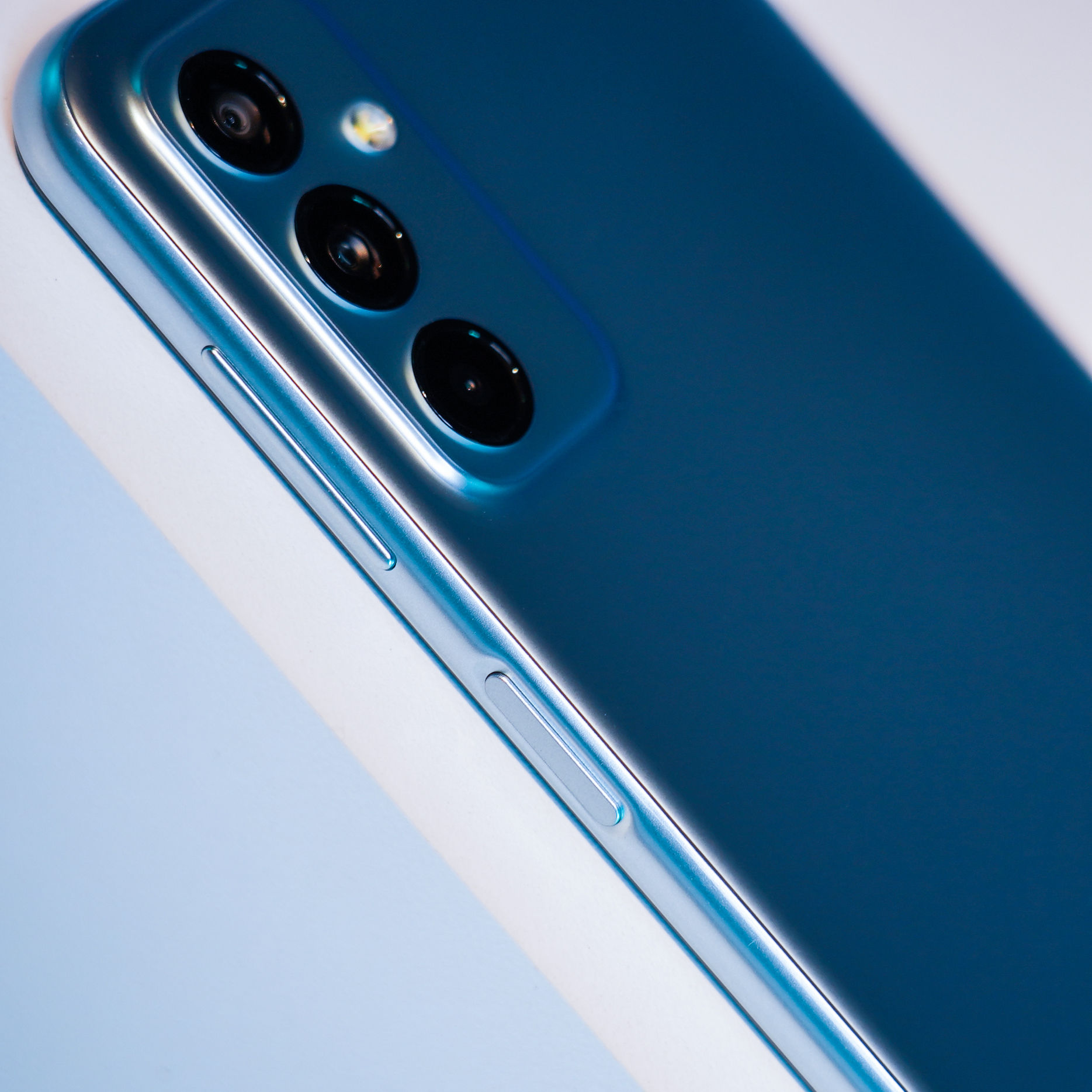 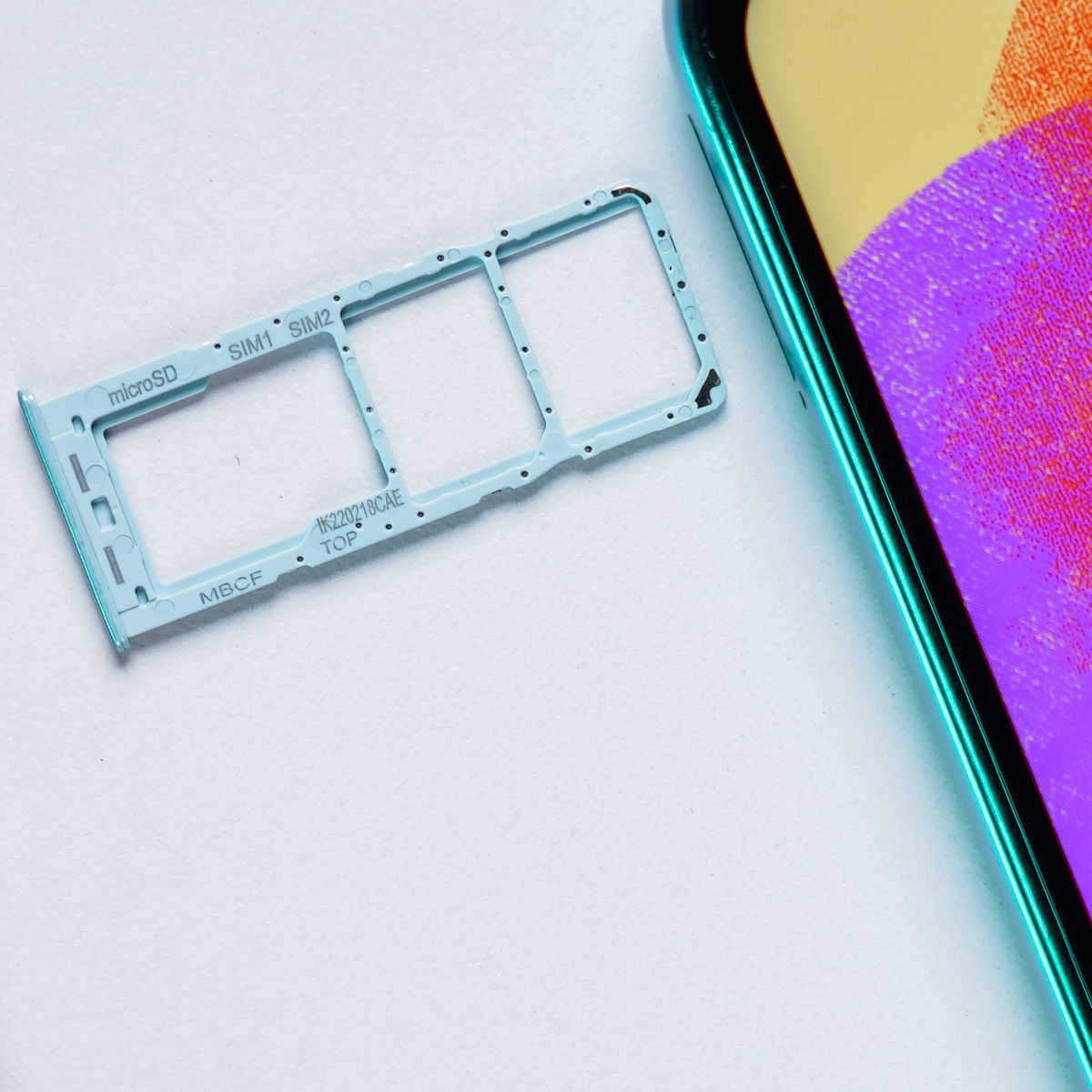 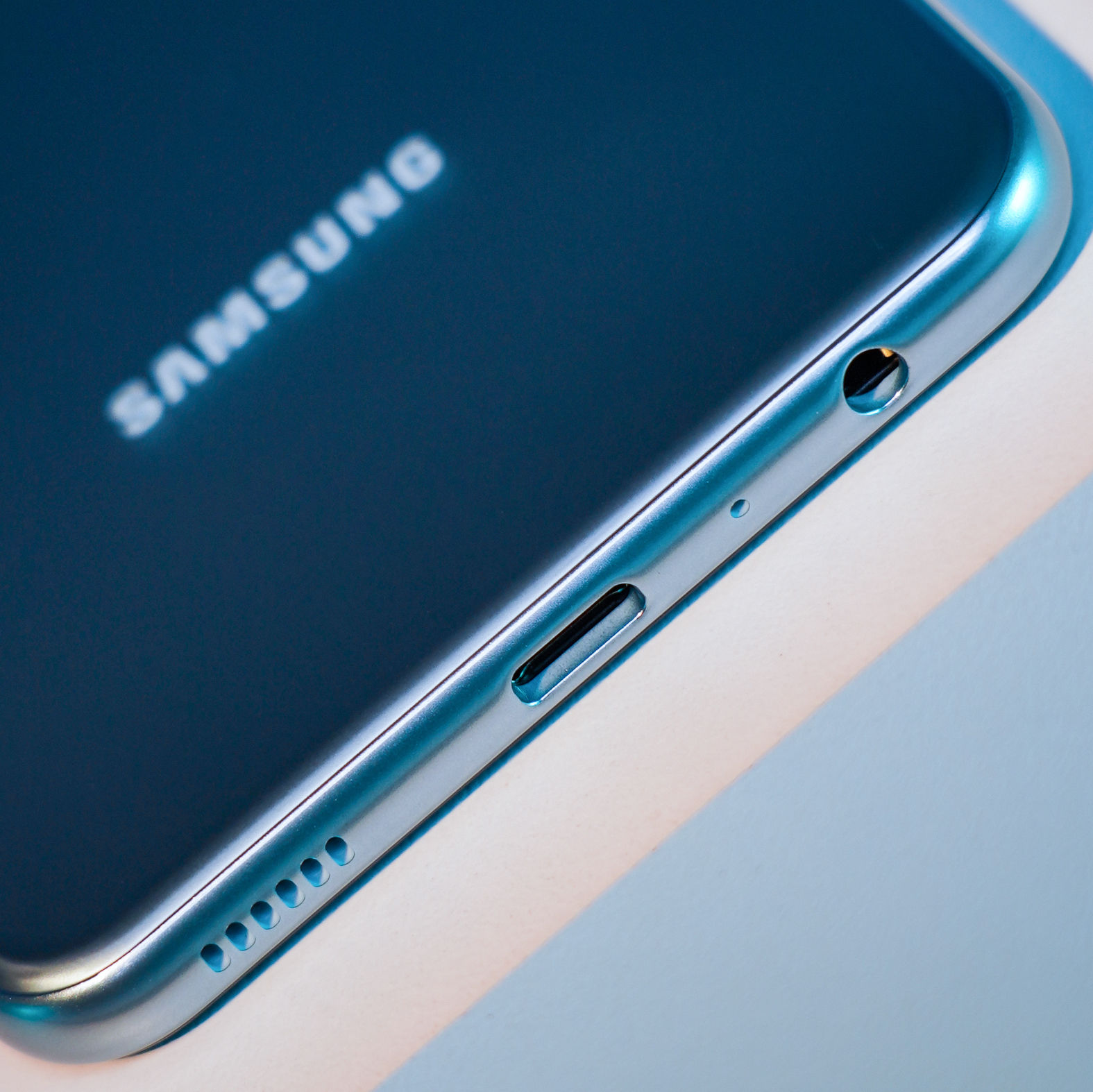 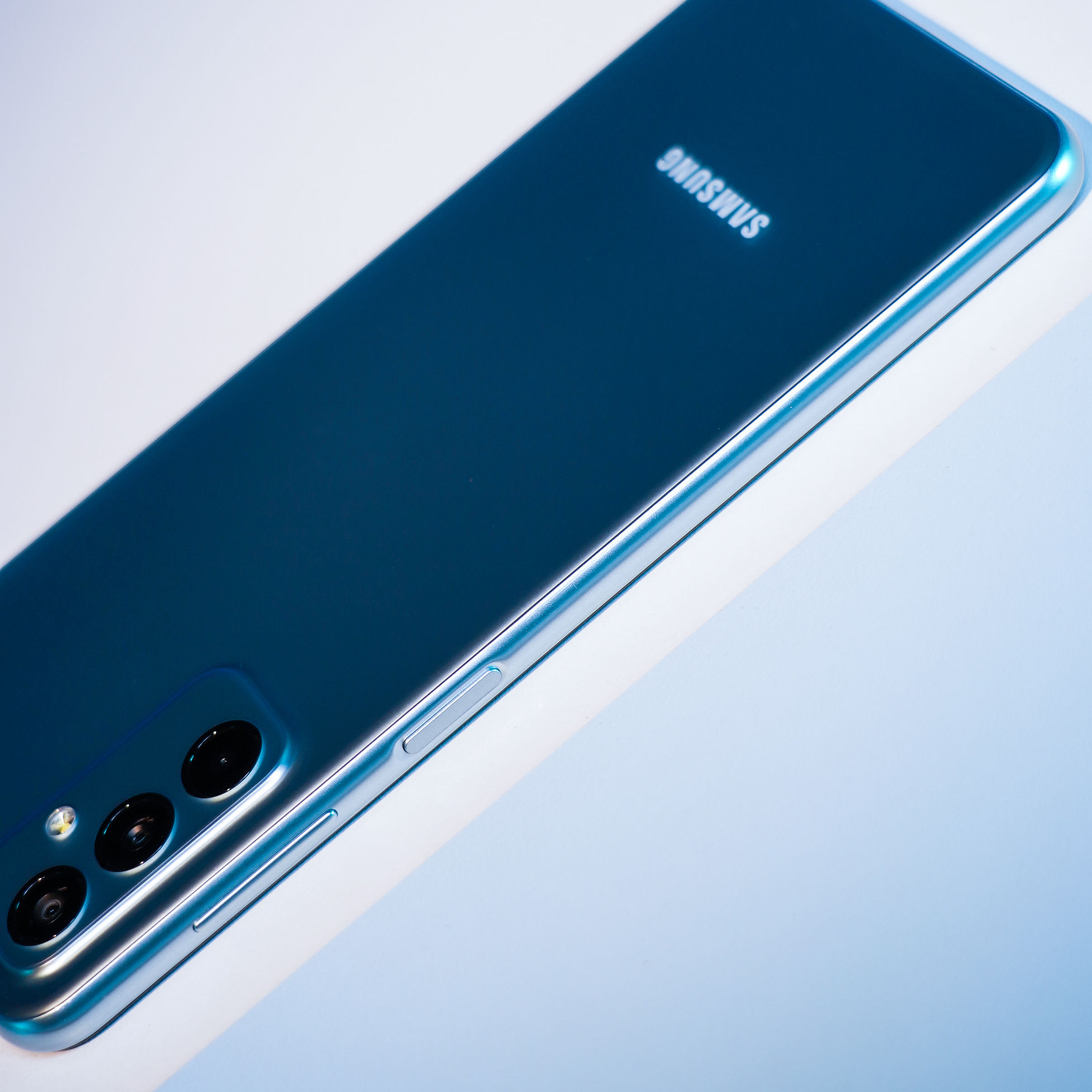 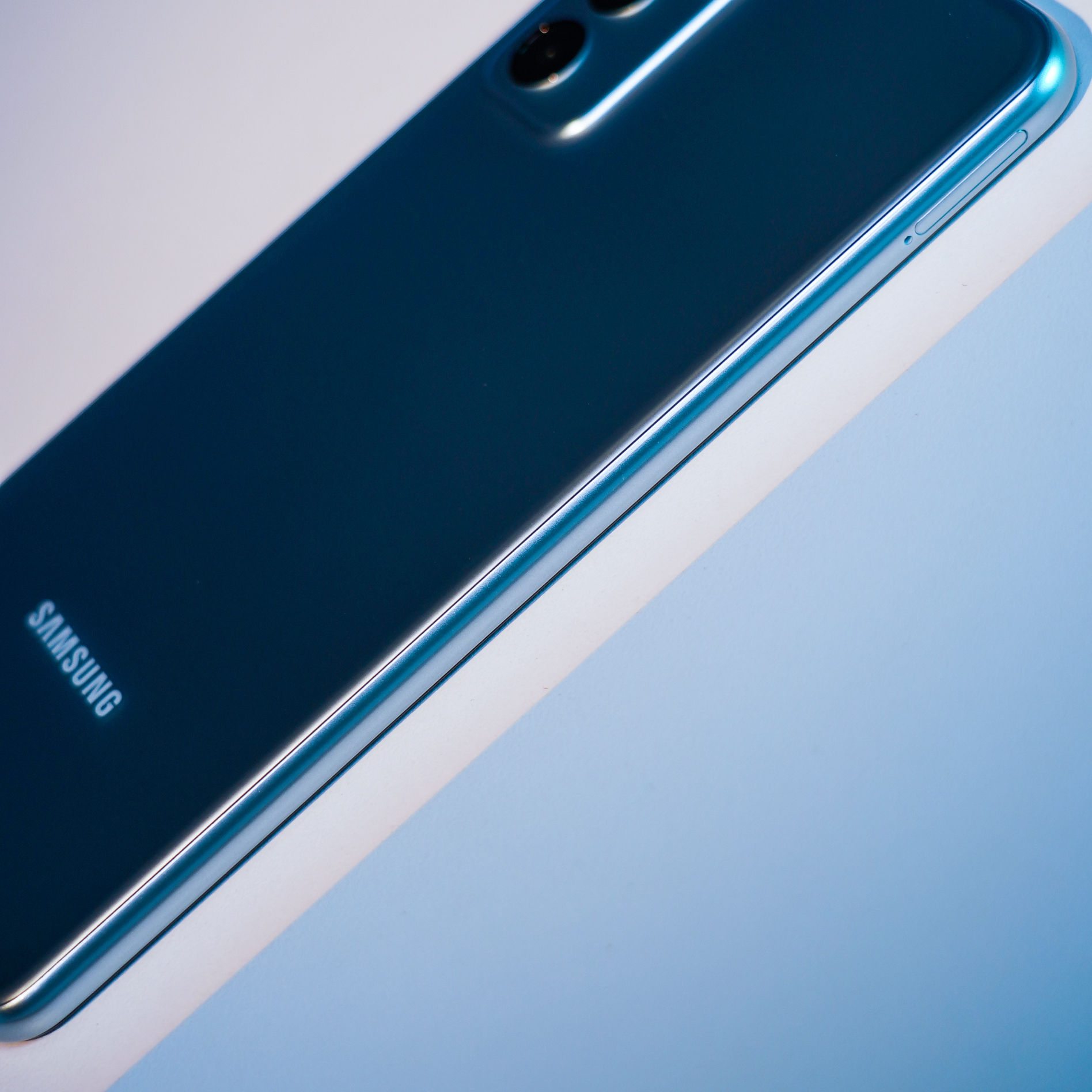 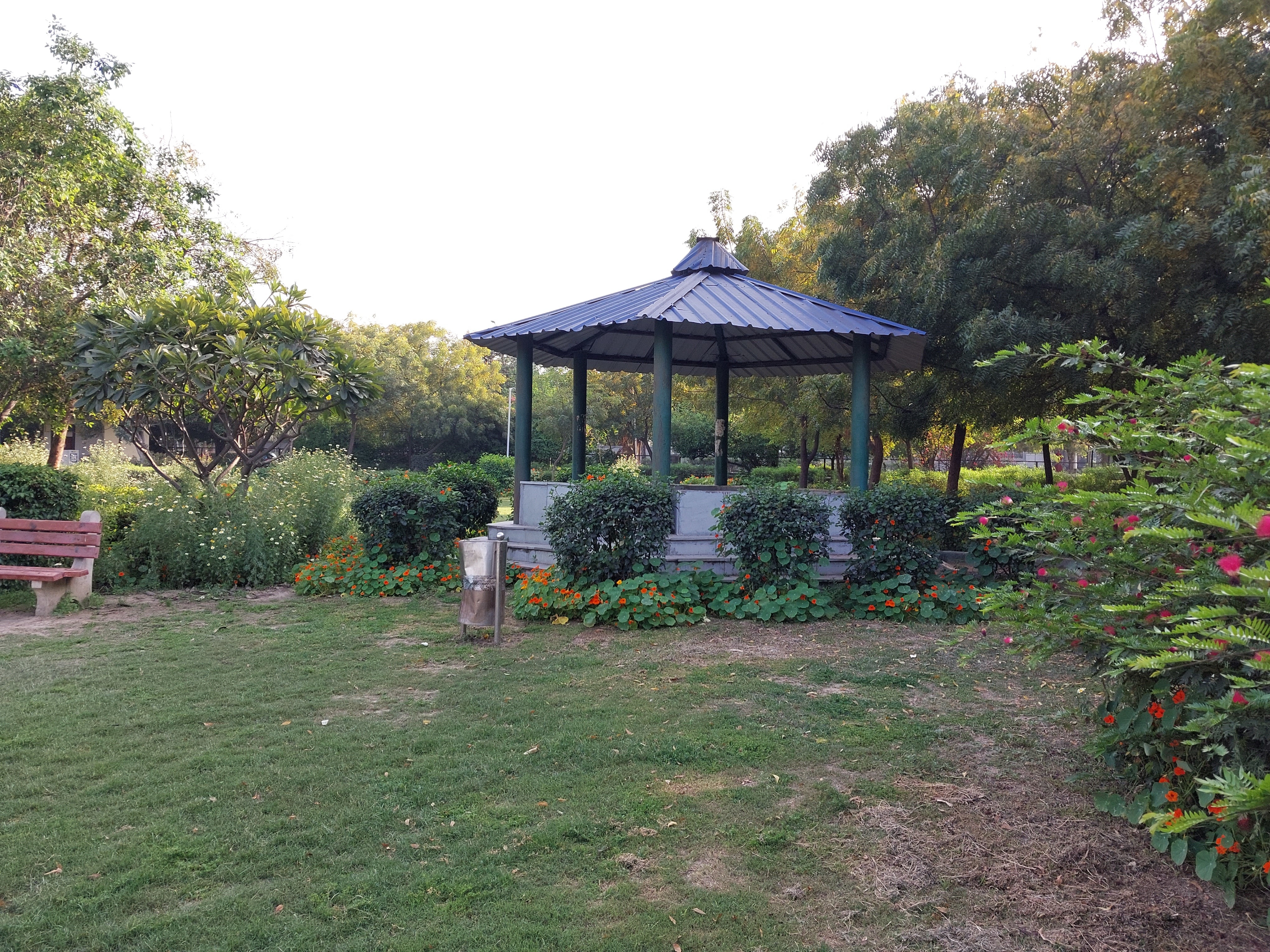 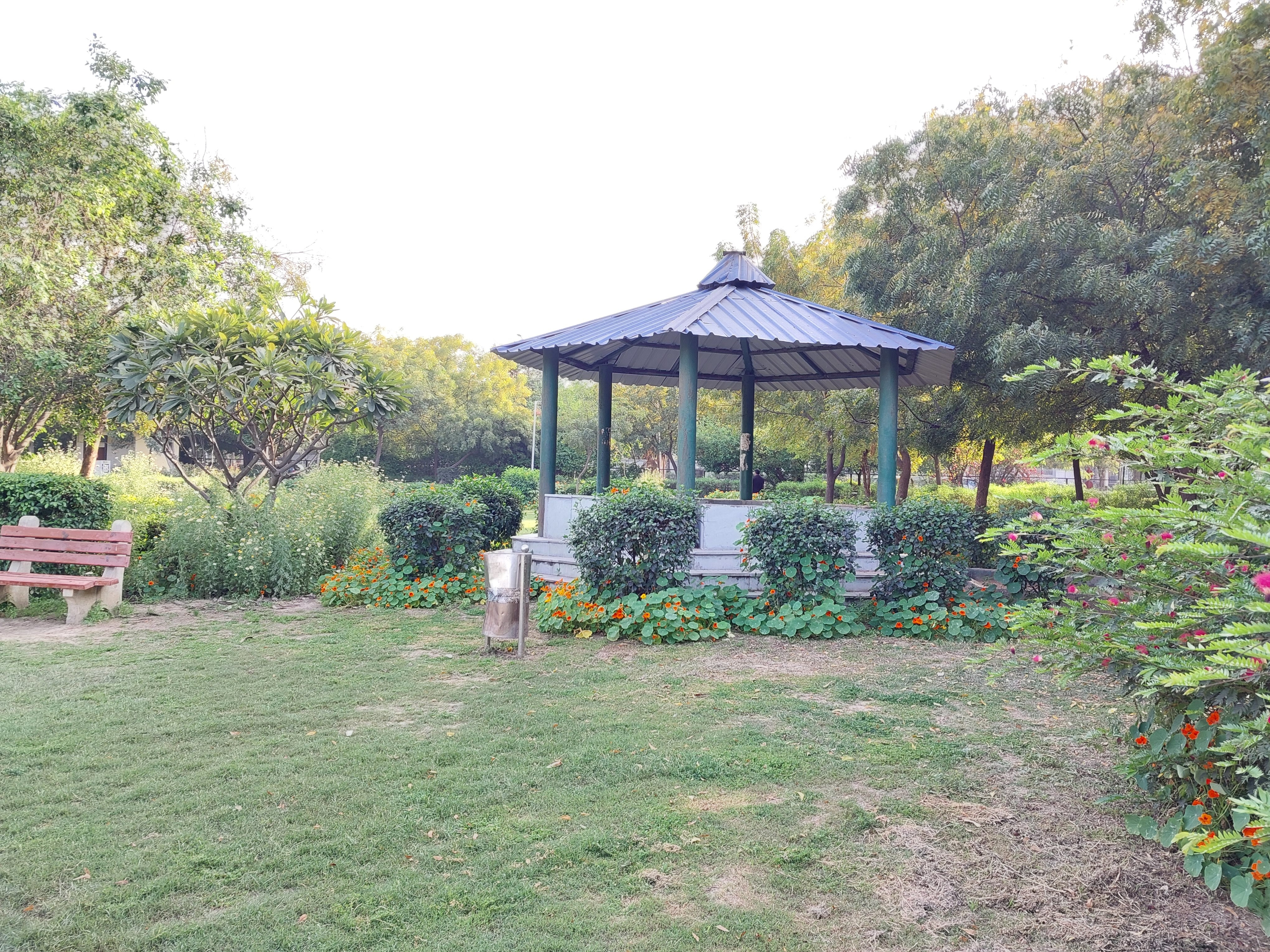 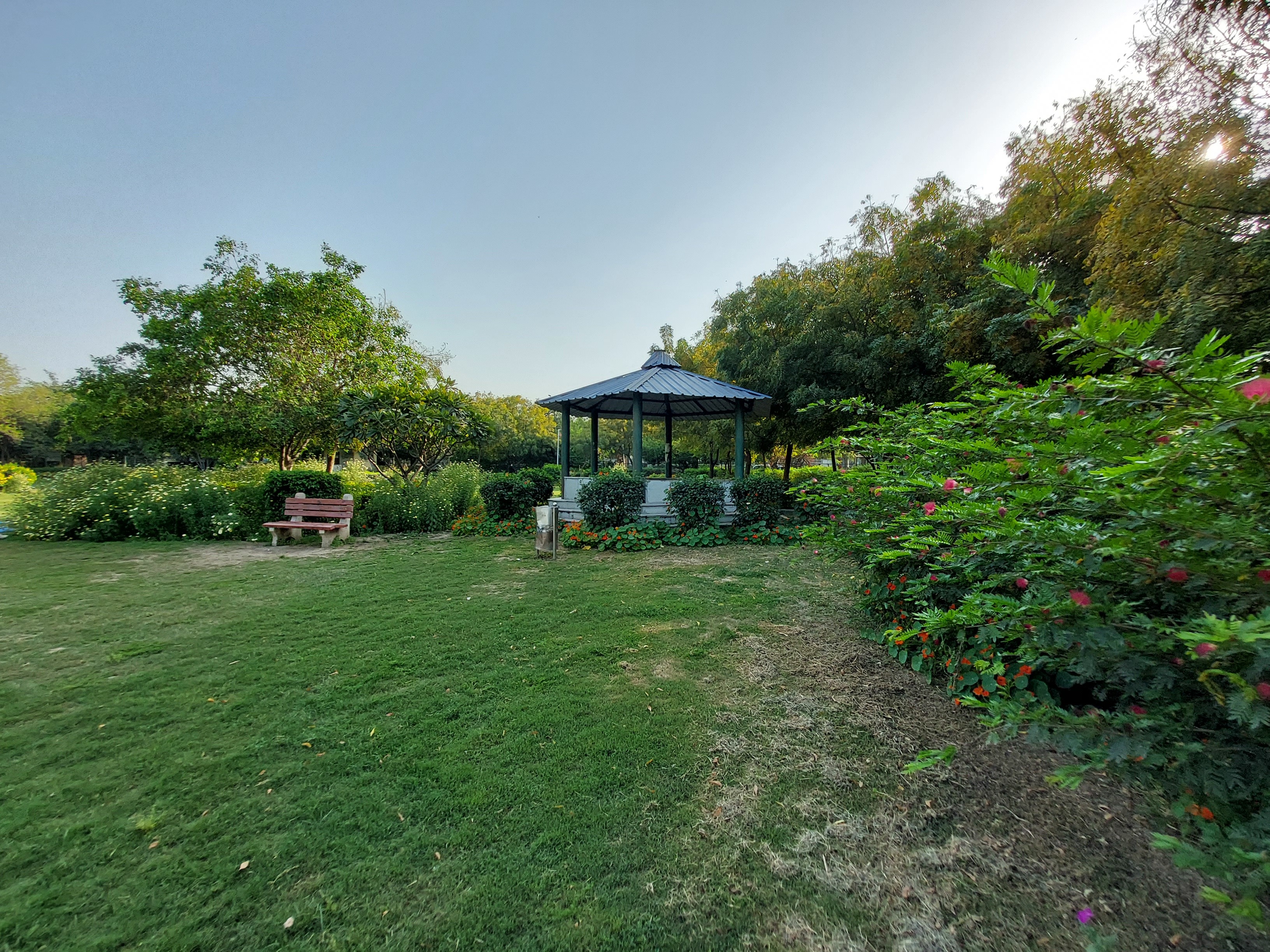 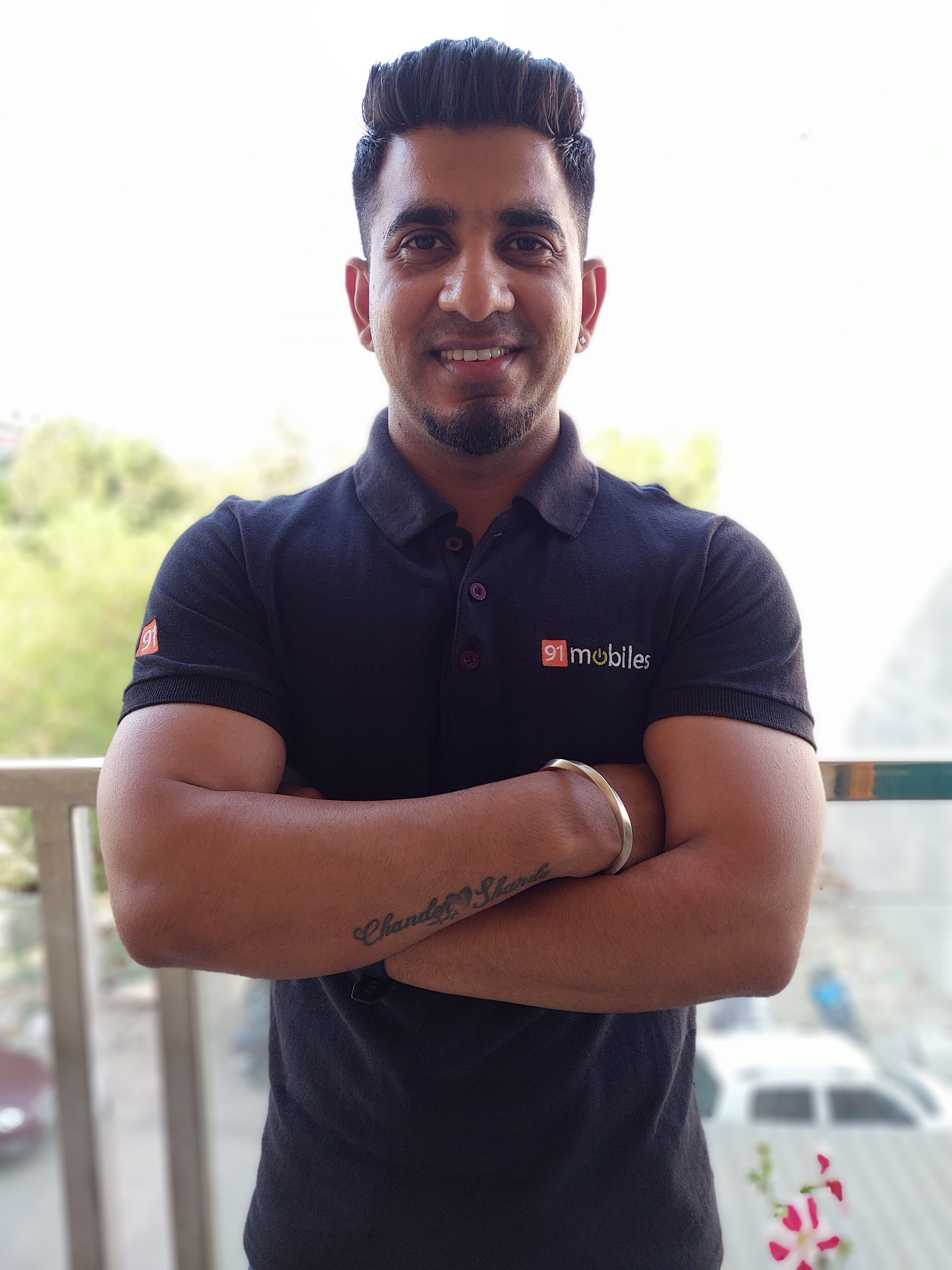 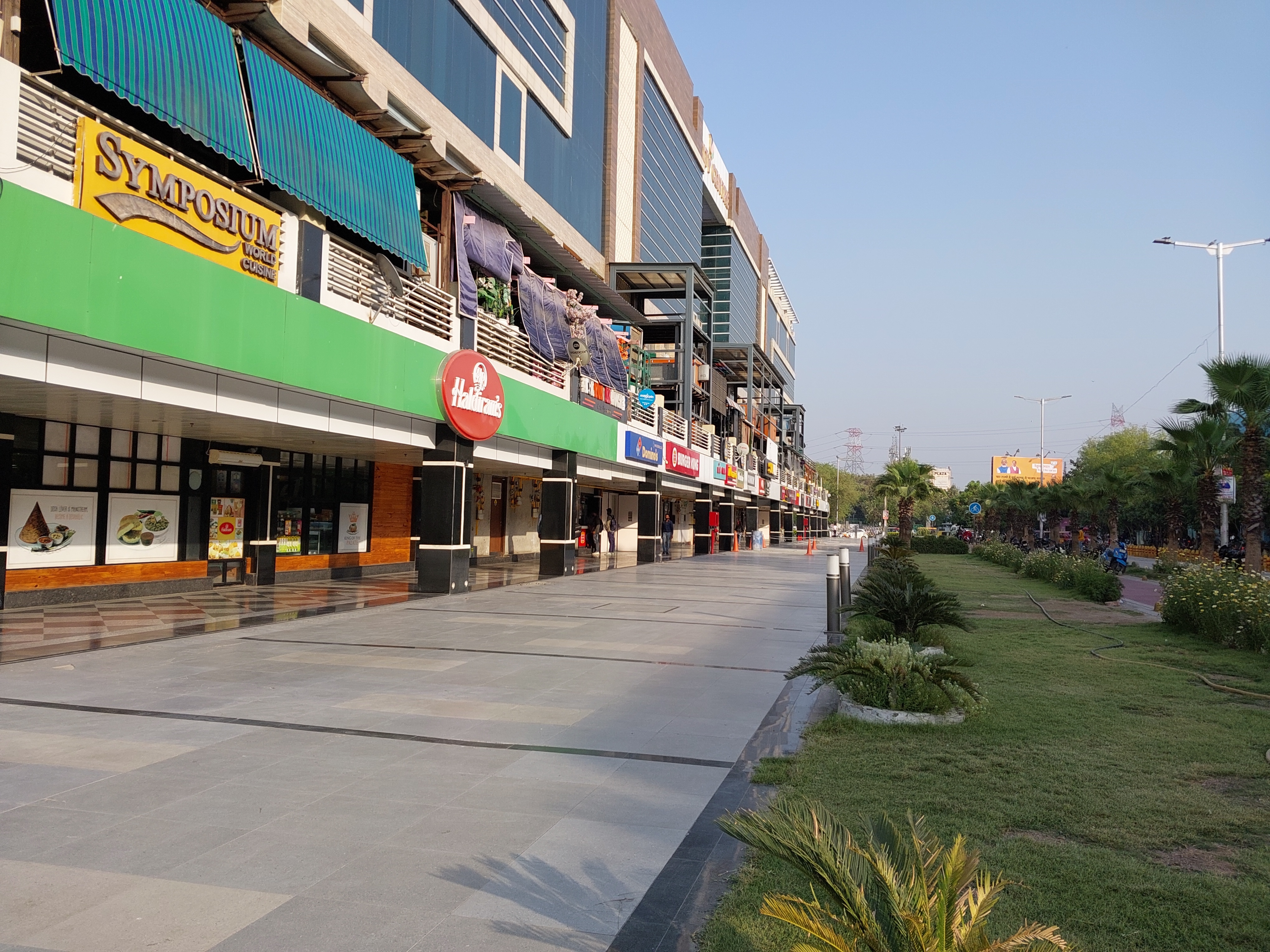 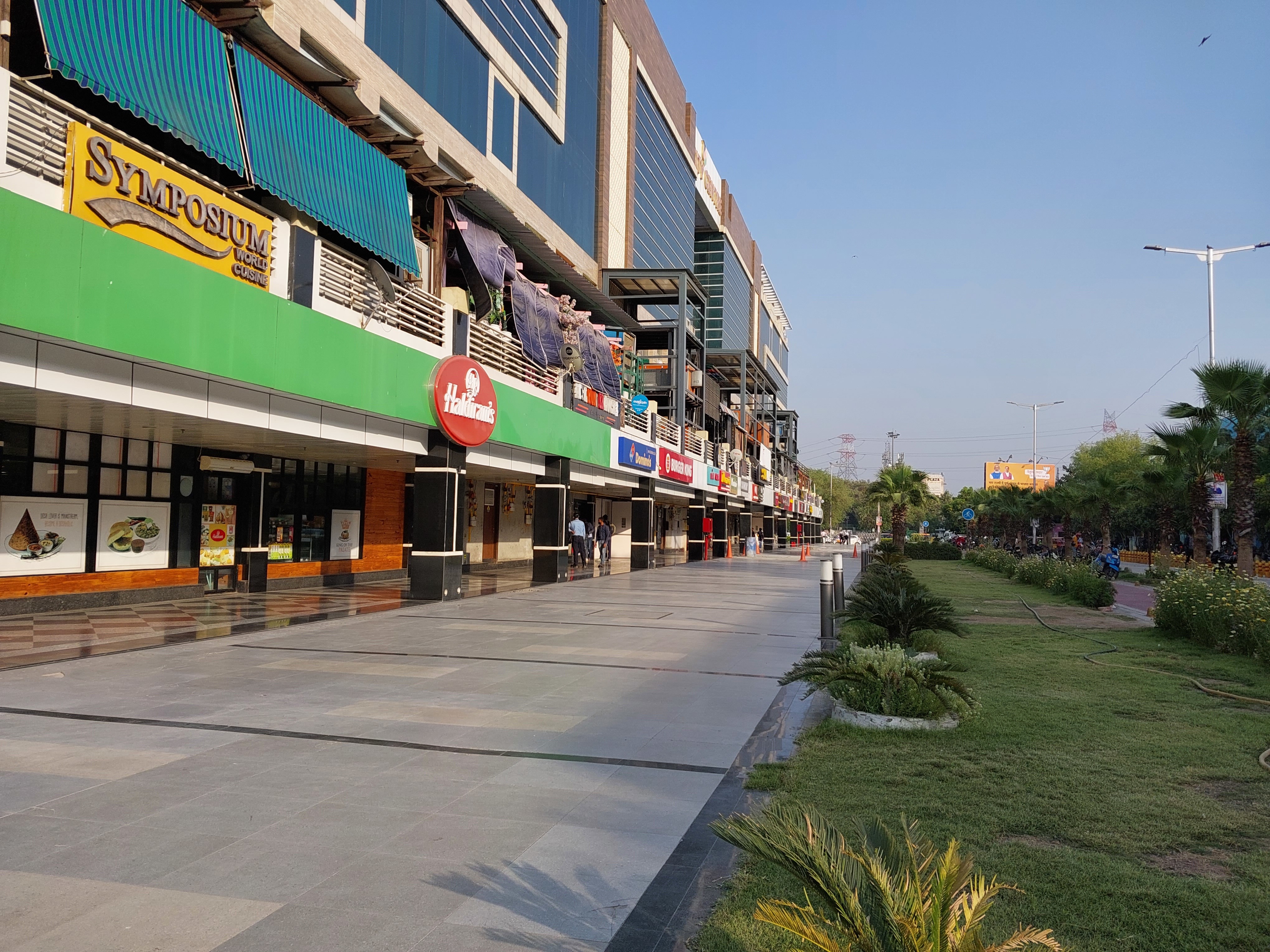 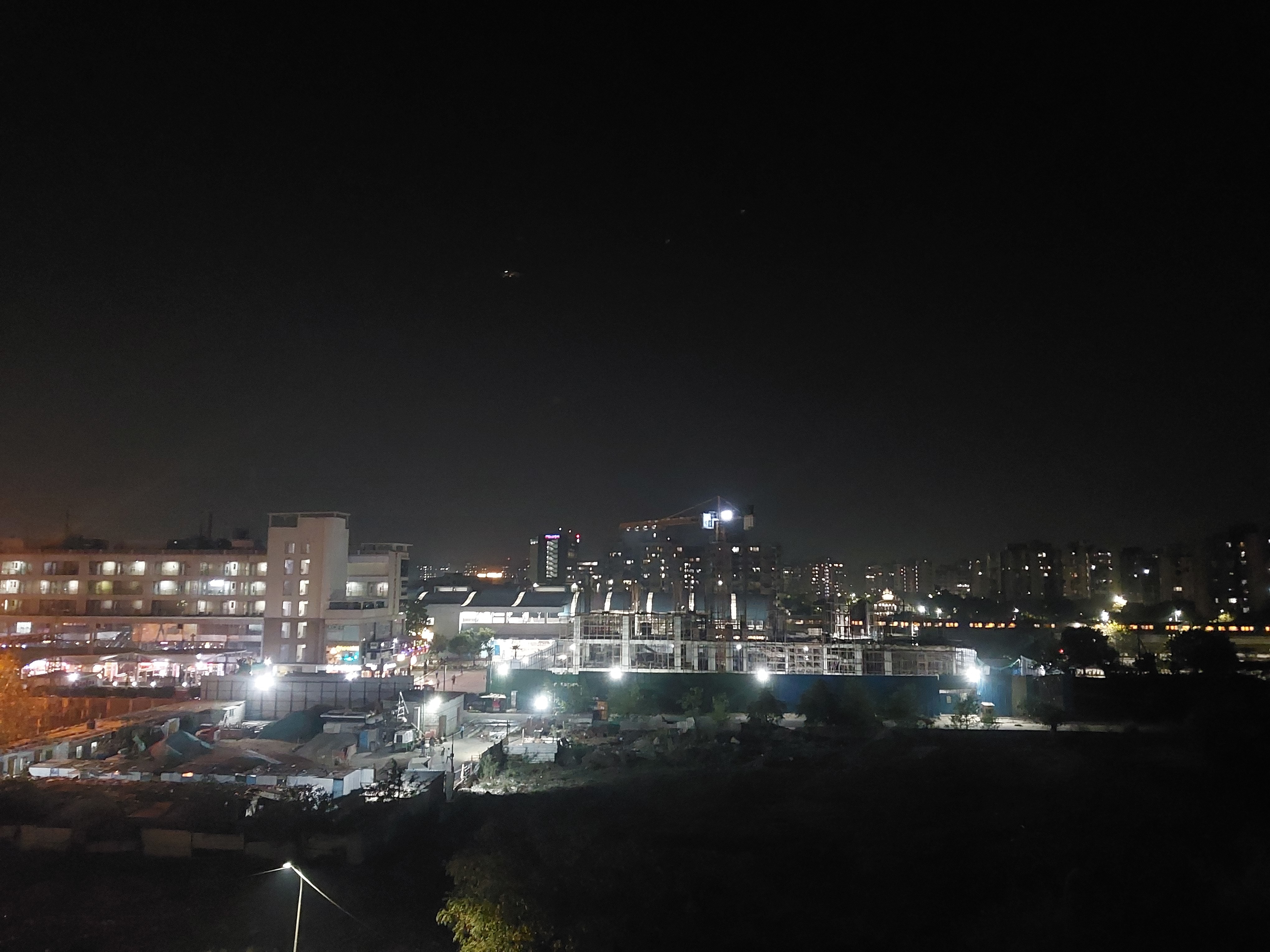 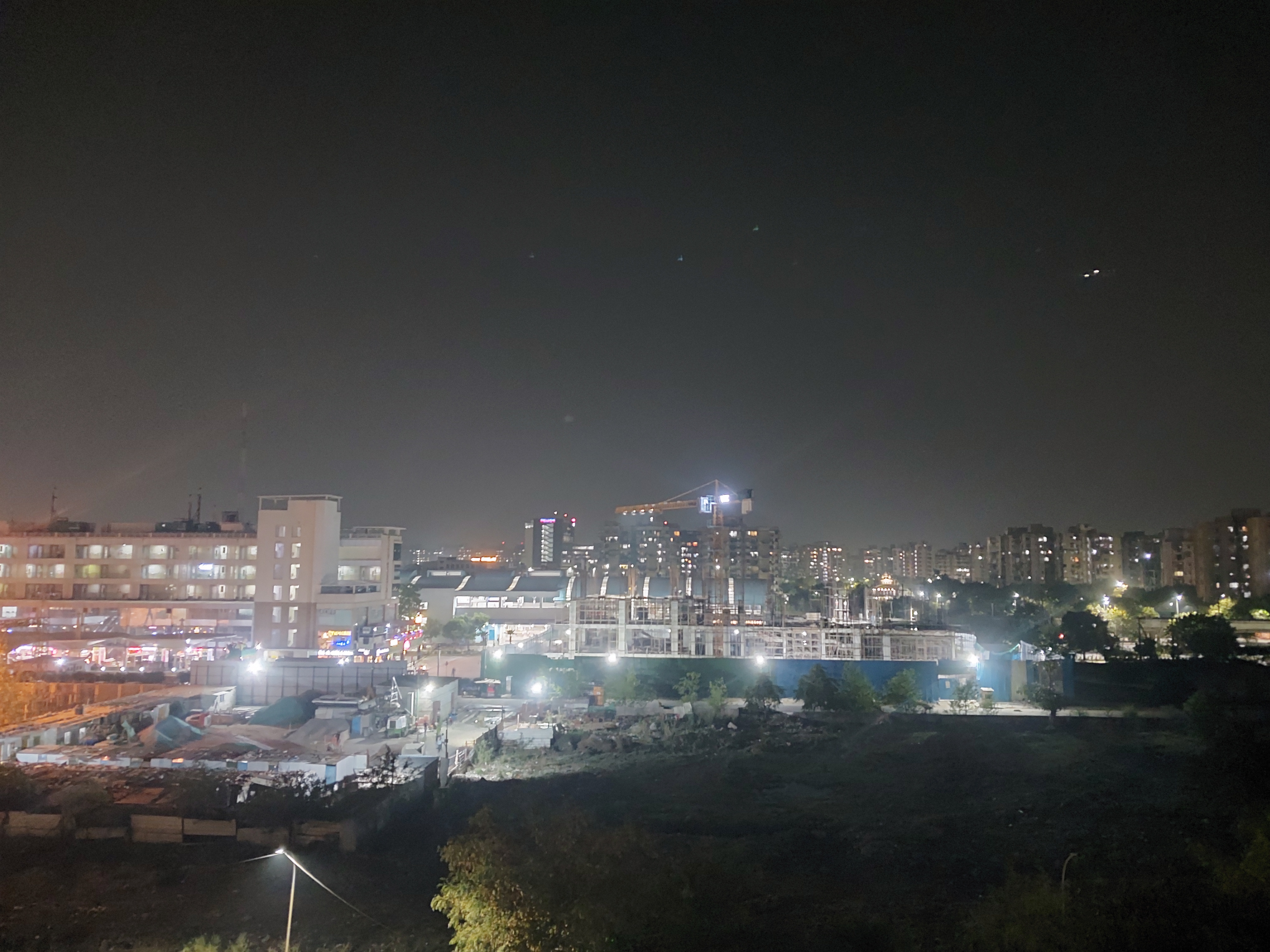 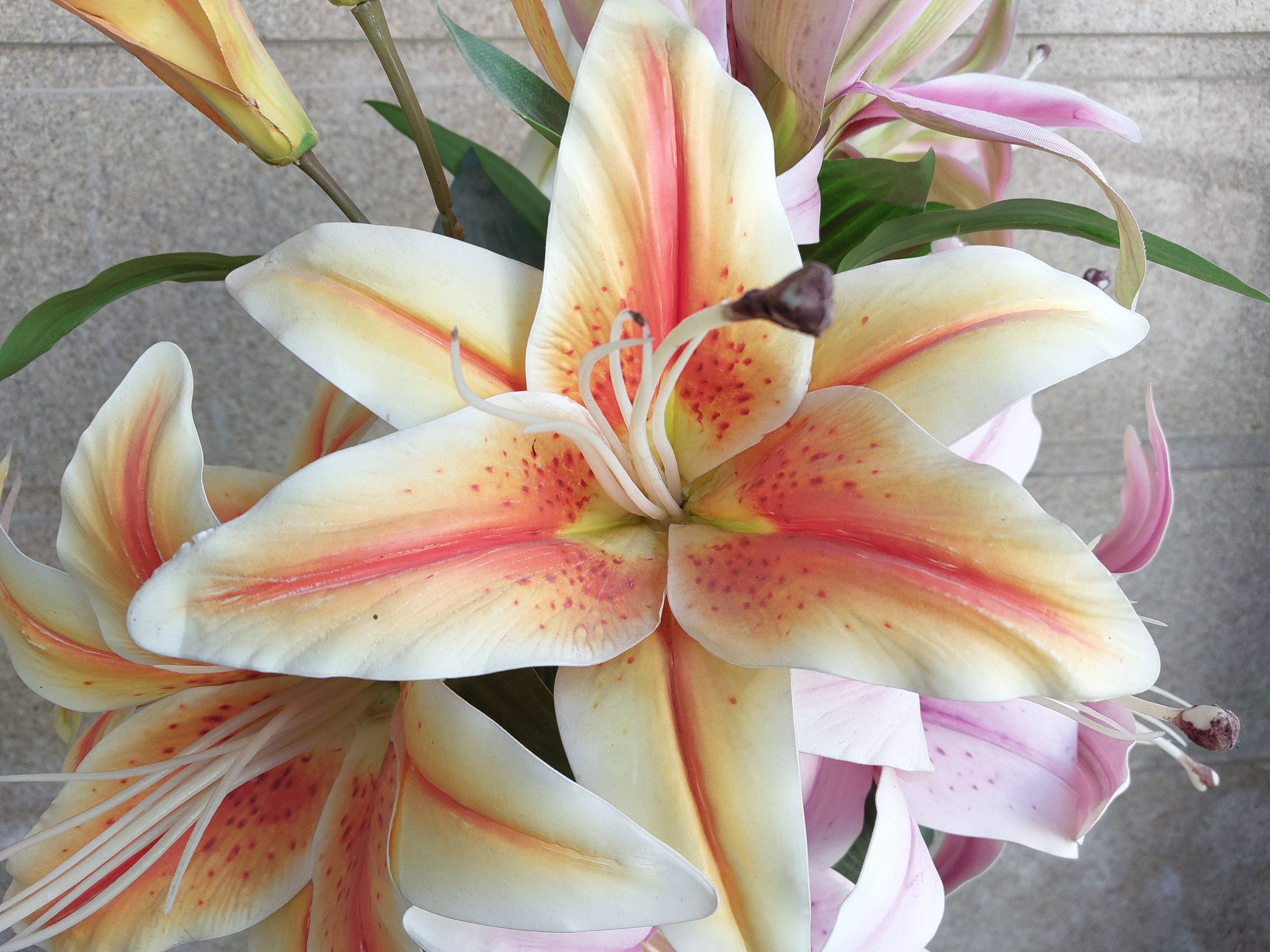 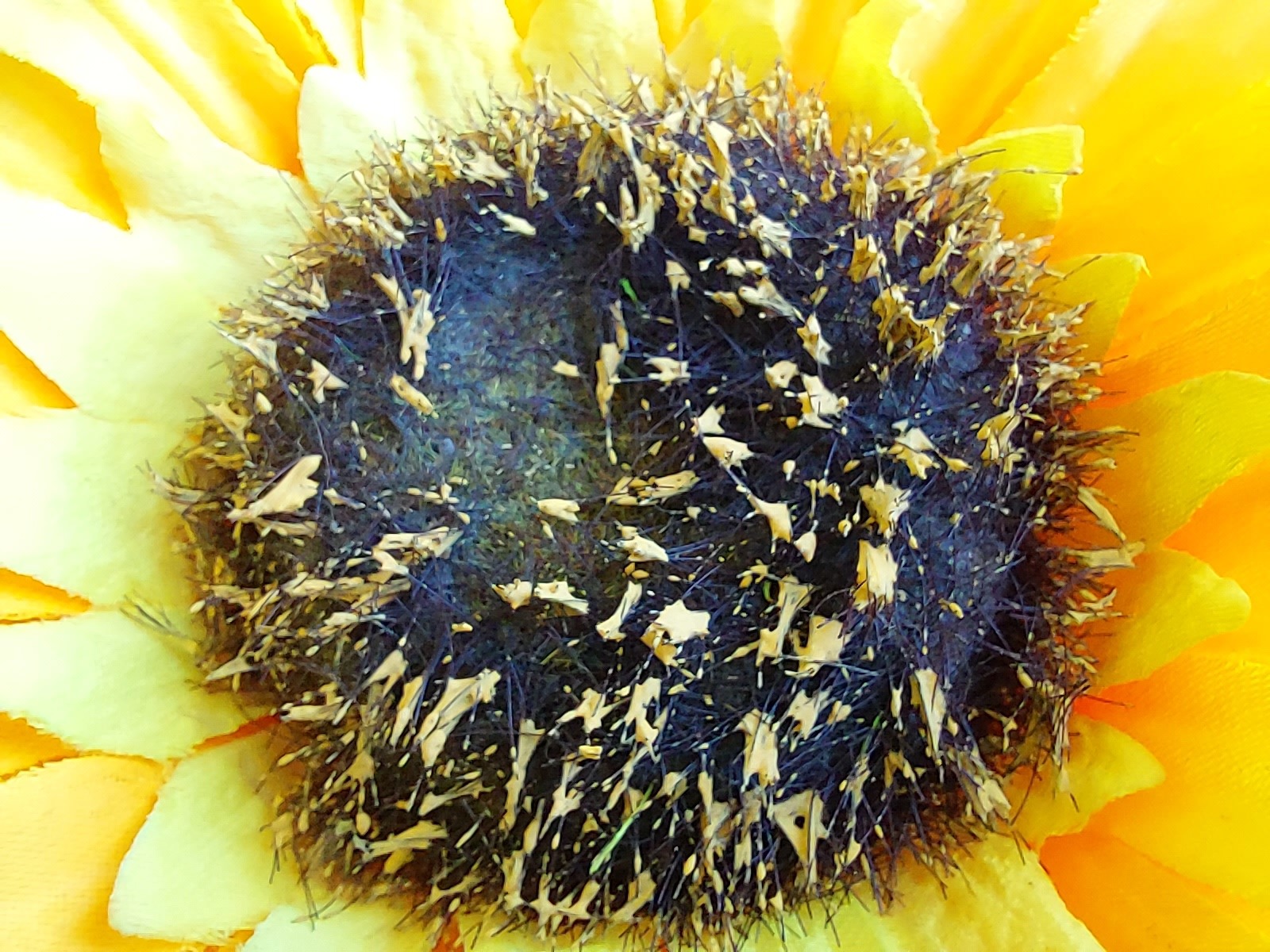 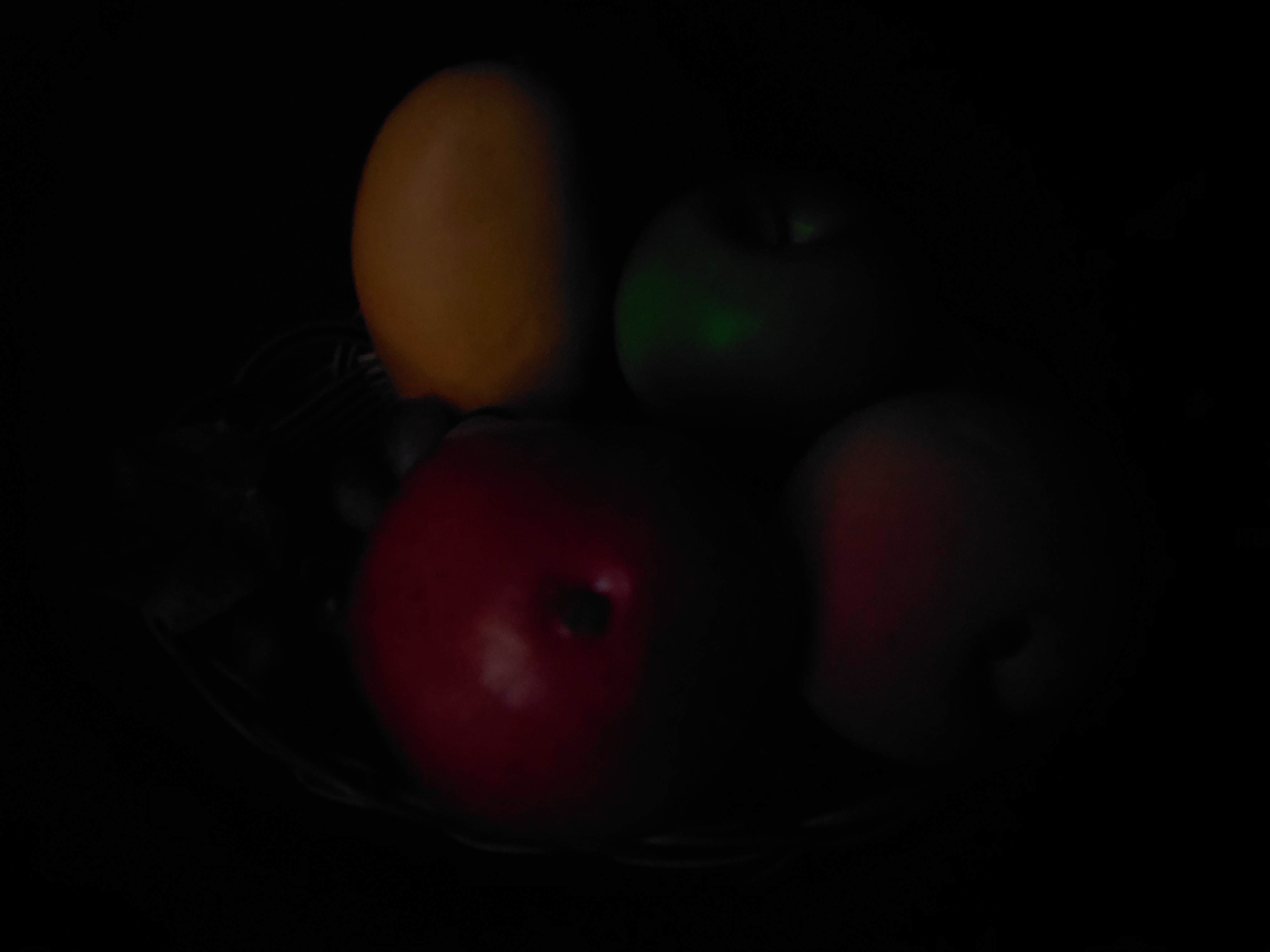 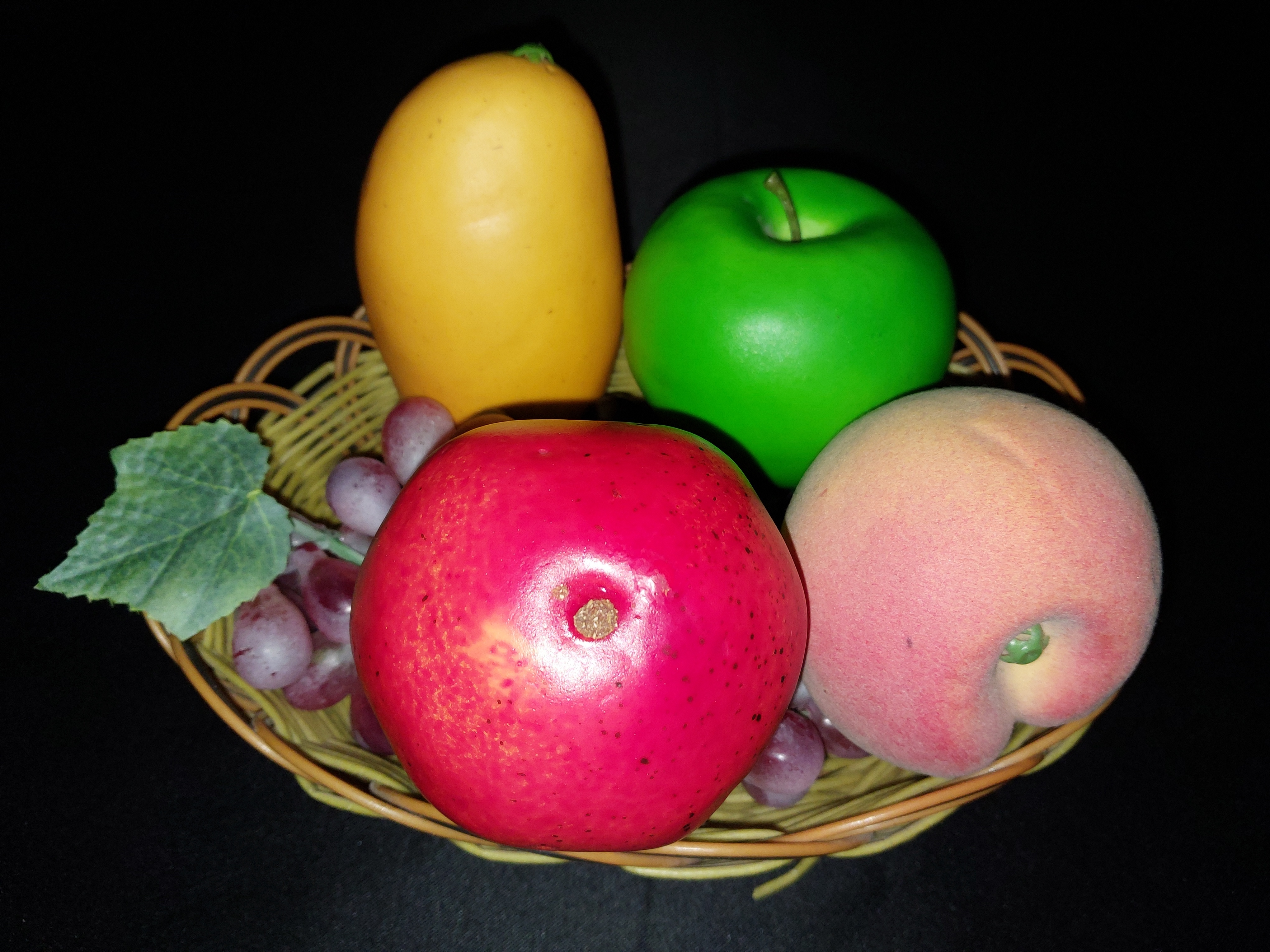 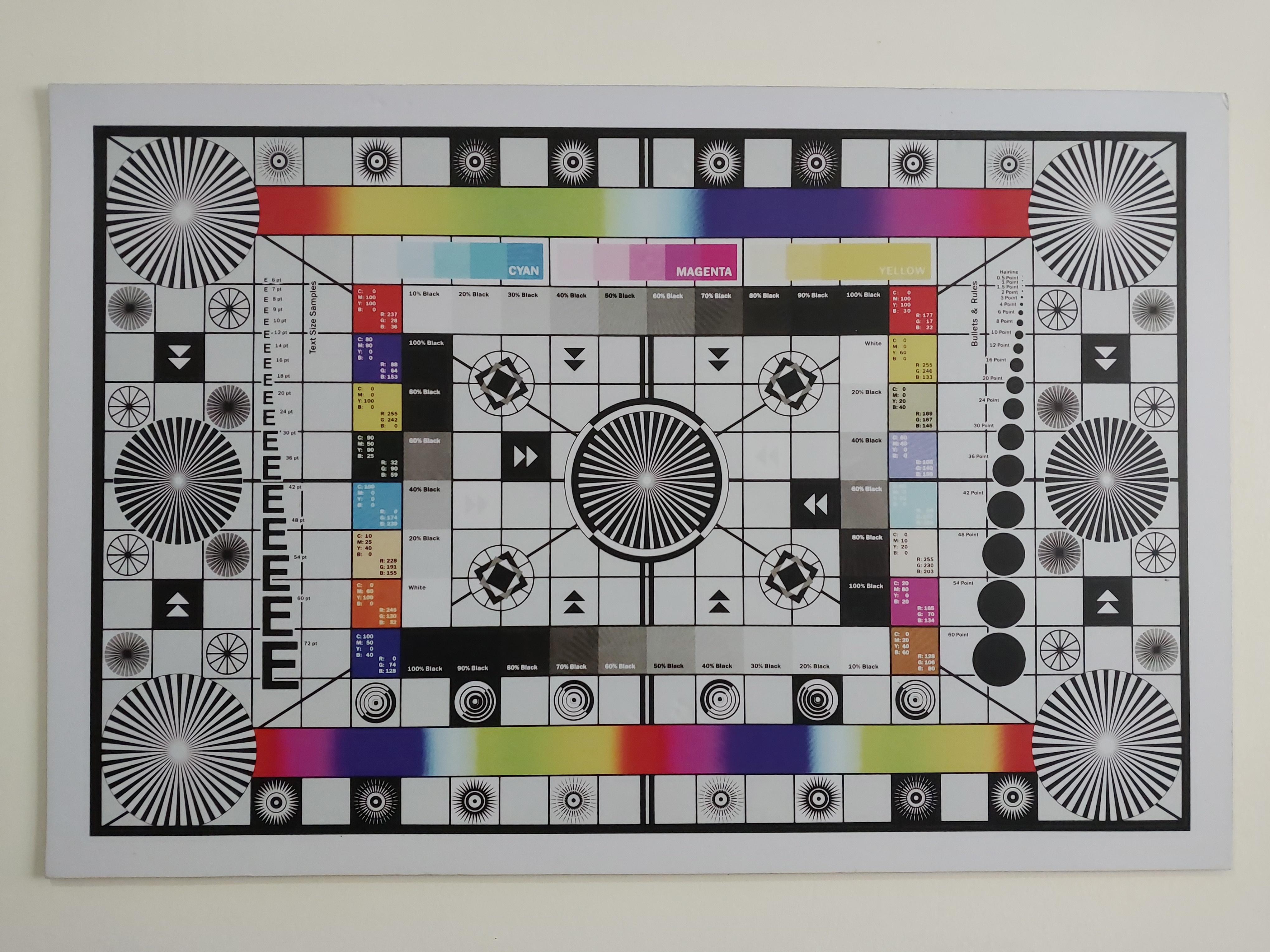 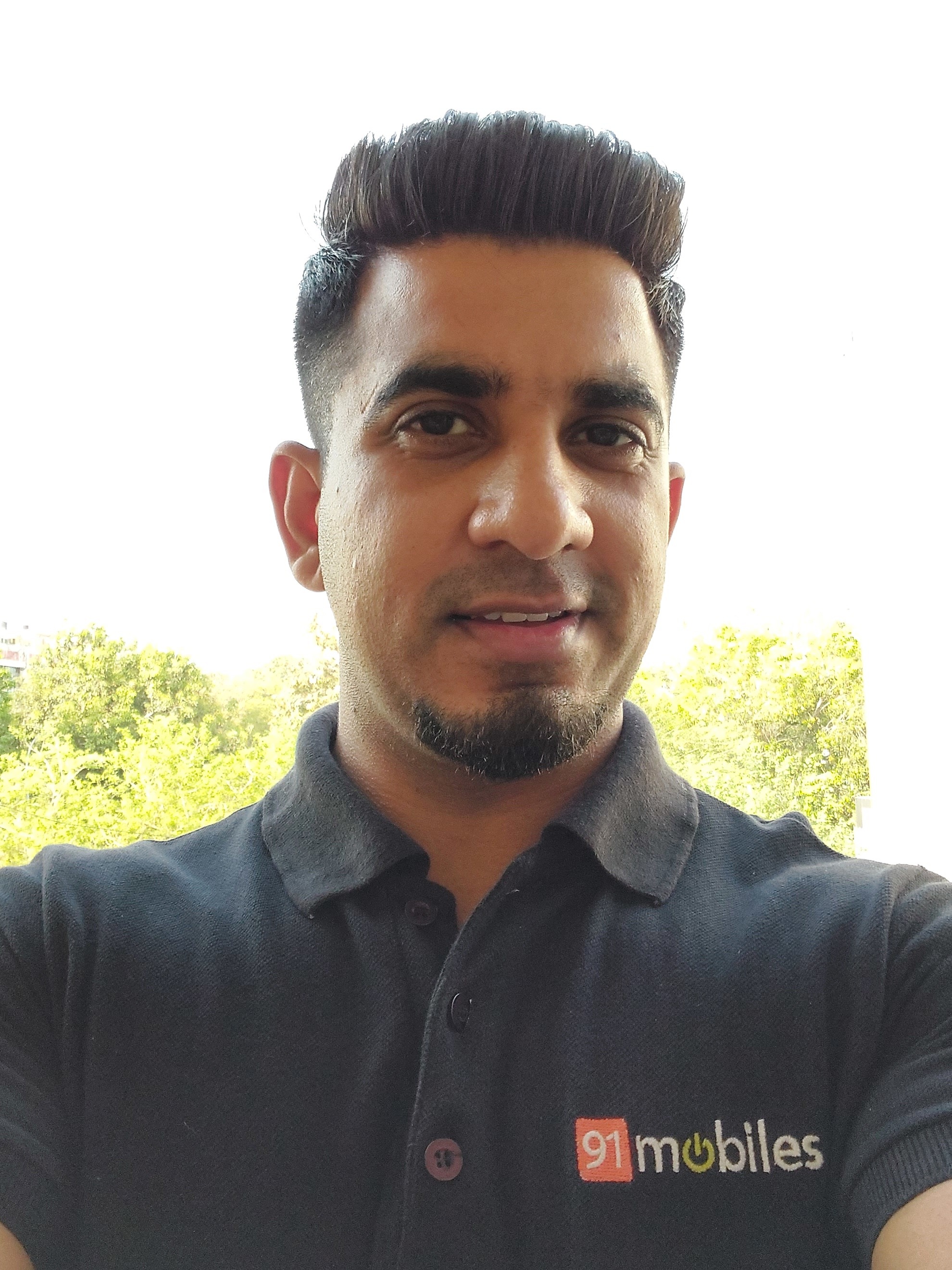 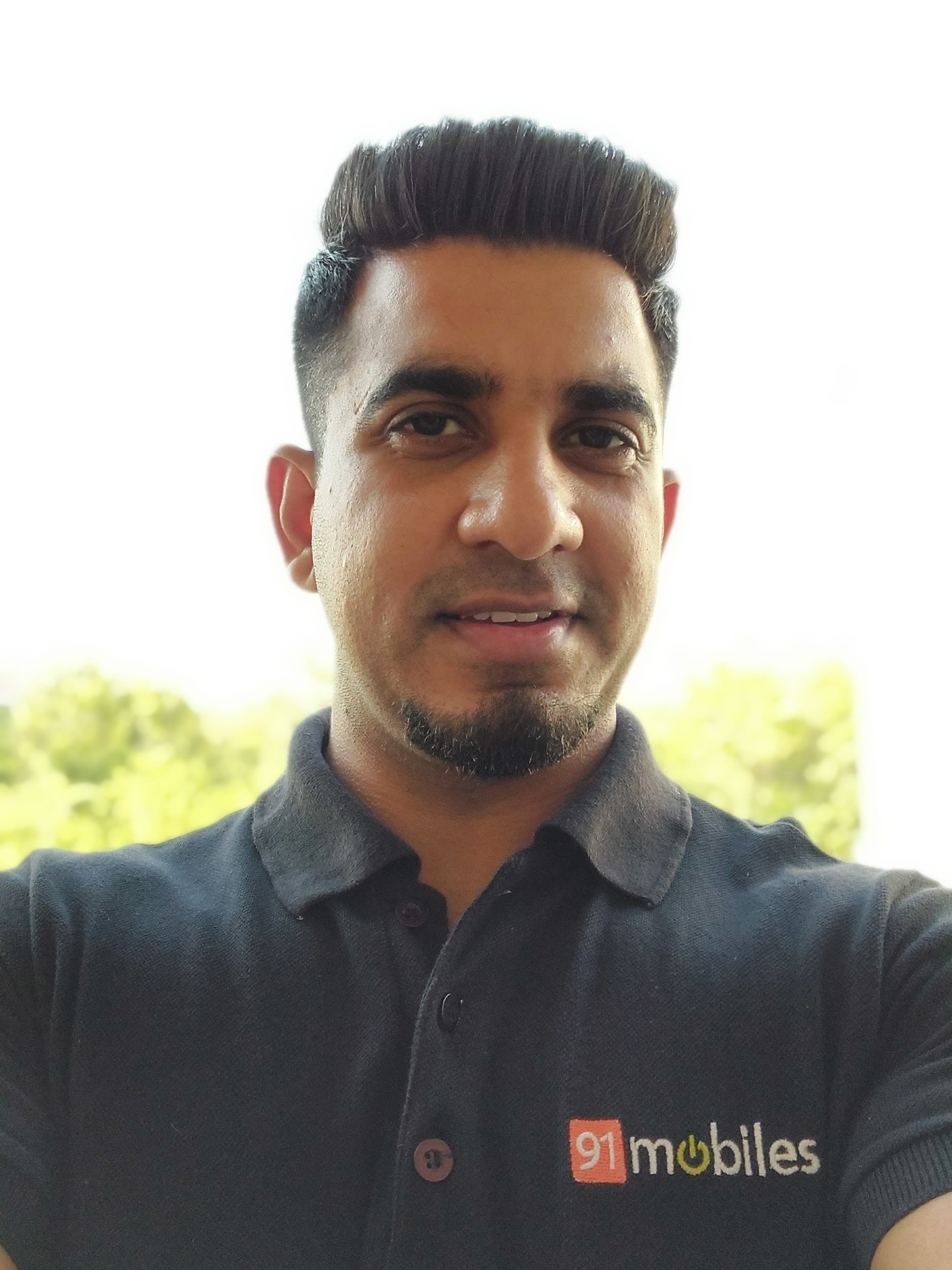 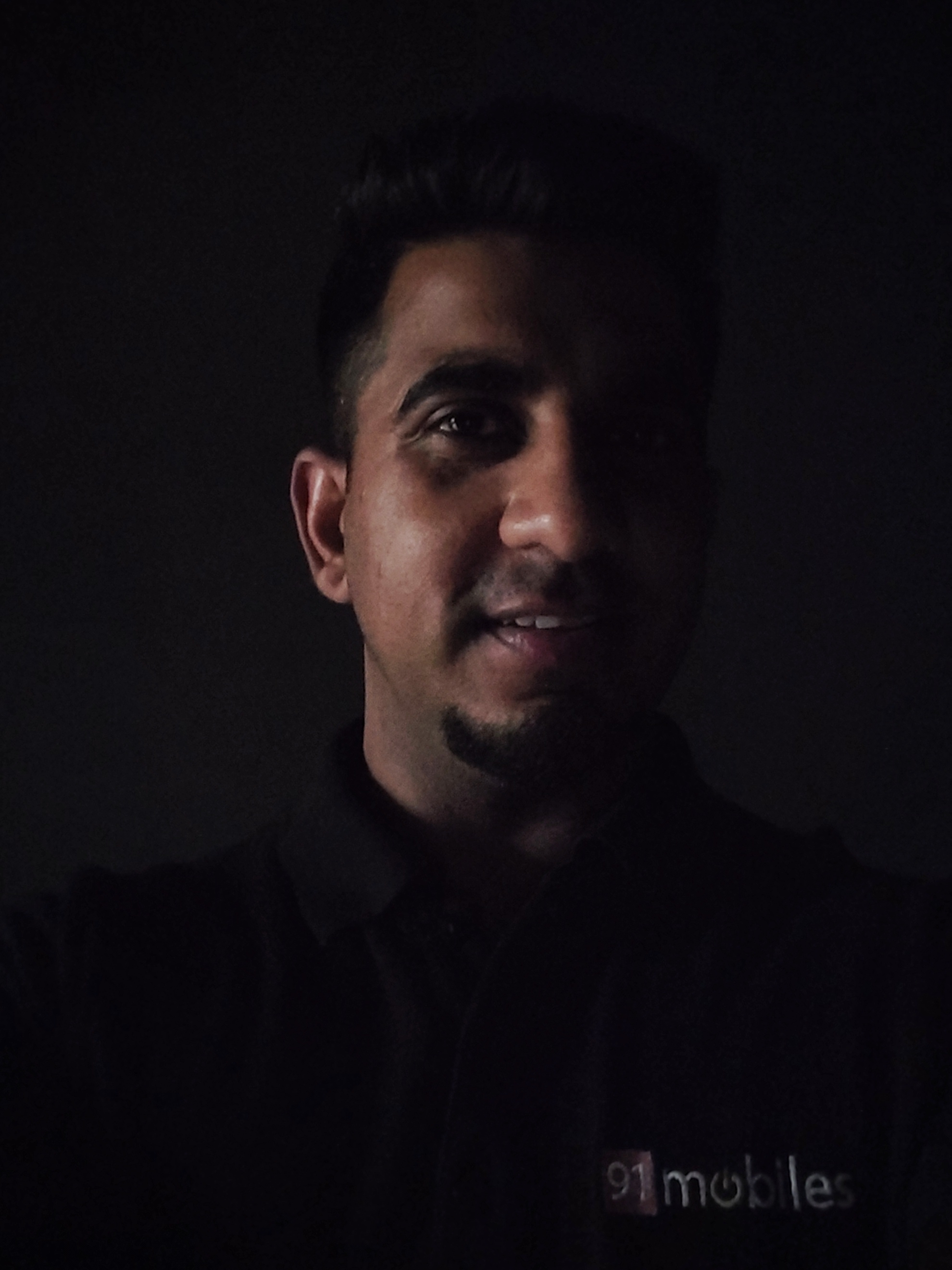 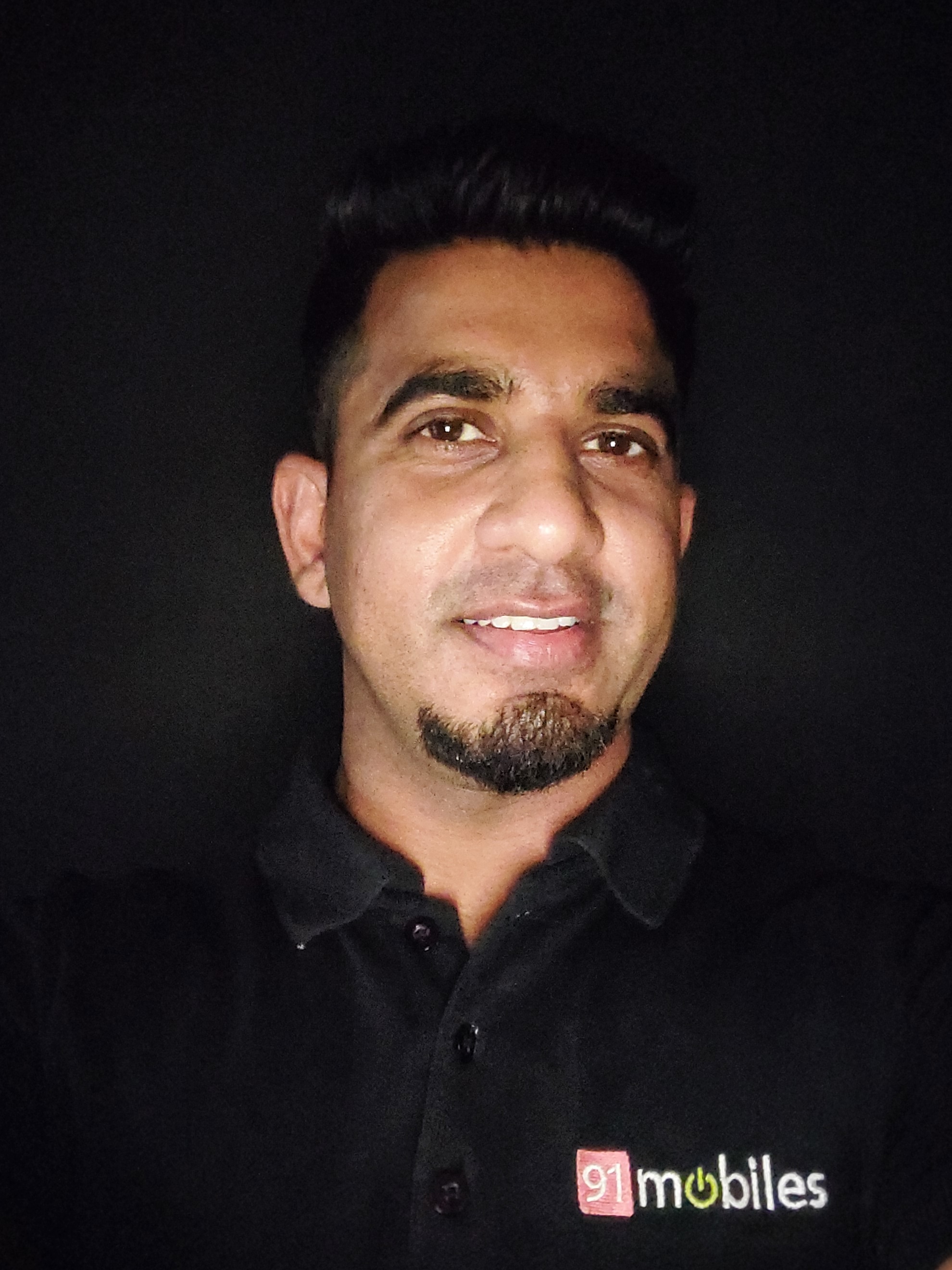