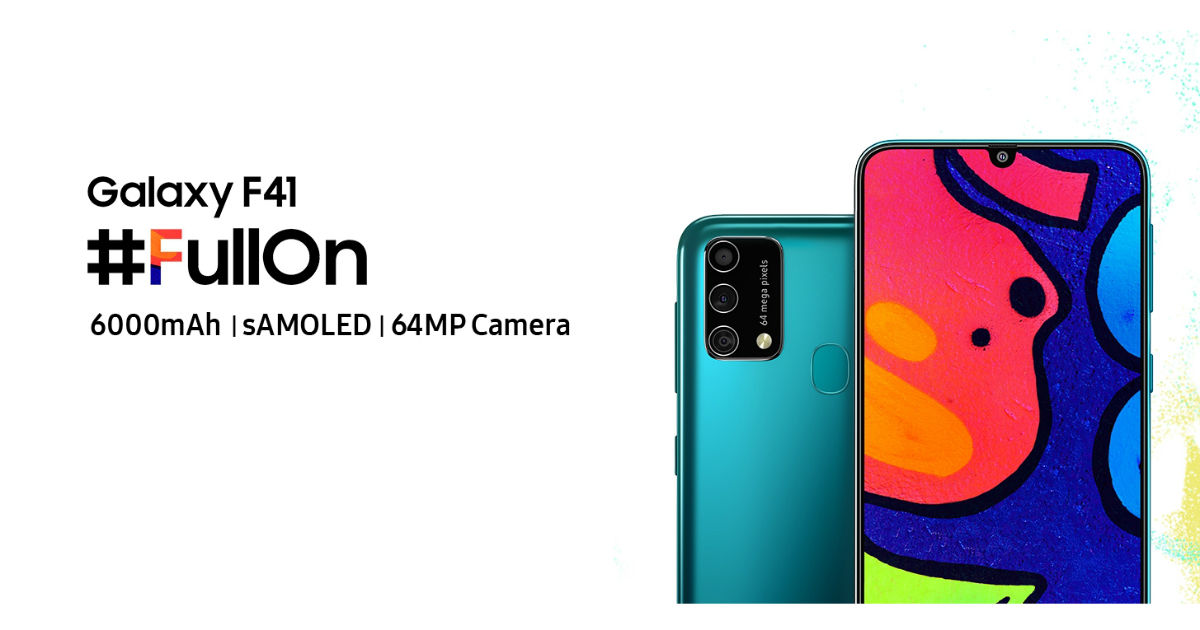 Samsung is the global leader in smartphone innovation and has been relentlessly bringing the best in smartphone technology to its customers. Now, the brand is introducing the all-new F series for the first time, with the Samsung Galaxy F41 as the first model in the lineup. The new Galaxy F series is aimed at Gen Z and millennials and is designed to help them enjoy life full-on. With the all-new Galaxy F series, everything’s full-on: full-on binge, full-on power, full-on funk, and so much more! The new series is funky, edgy, and fun, meant for the youth who hate any kind of half-measures, routines, and regrets!

For the fun and trendy youth of today, the Galaxy F series aims to offer everything they want from a smartphone: full-on binging with long-lasting battery life, a display that’s full-on lit, and a price tag that makes it full-on value. The upcoming Samsung Galaxy F41, the first ‘Full On’ smartphone, checks all the right boxes – this smartphone brings full-on energy with a huge 6,000mAh battery and is full-on lit with a vibrant sAMOLED Infinity-U display. Let’s have a look at the features the Samsung Galaxy F41 offers that give it the extra edge and the kind of disruption Samsung is set to bring to the mid-range smartphone segment.

A long-lasting battery that never runs out of juice 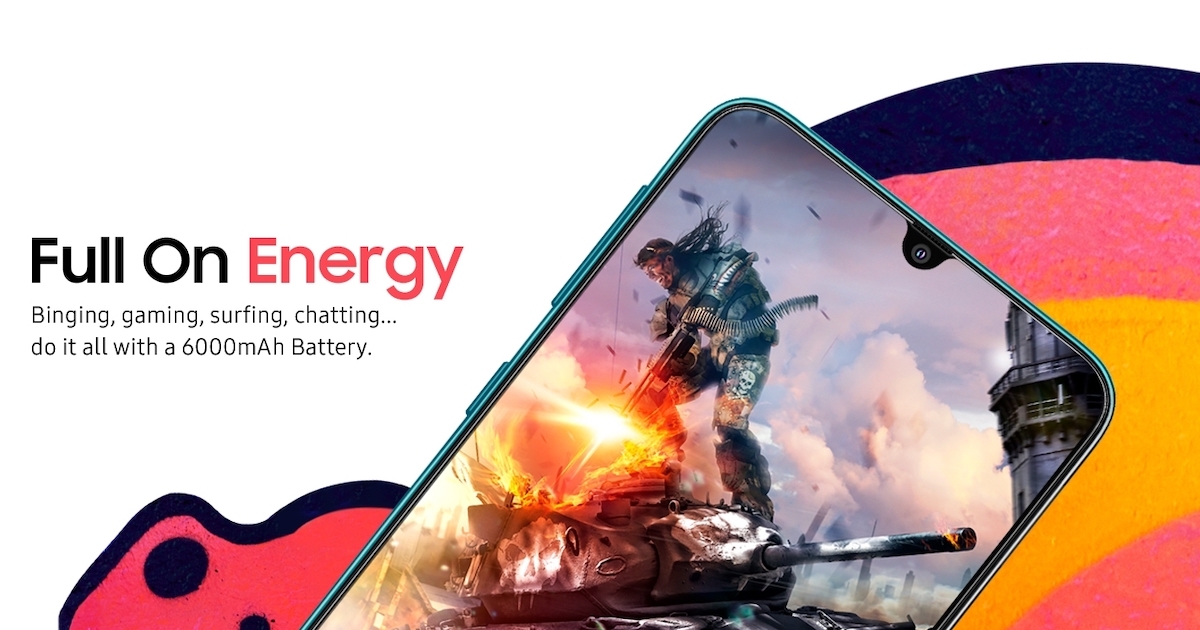 Starting with one of its marquee features, the Samsung Galaxy F41 comes with a full-on 6,000mAh battery that keeps it going through all your long gaming sessions and Netflix binges. The 6,000mAh battery on this smartphone is especially useful when you are out and about, multitasking on 4G LTE. Having the Samsung Galaxy F41 with you means you never have to search for a charger or carry a powerbank, thanks its all-day battery life. So, whether you love watching videos and playing games or spends hours listening to music and scrolling the web, the upcoming Galaxy F series smartphone is perfect for everything! 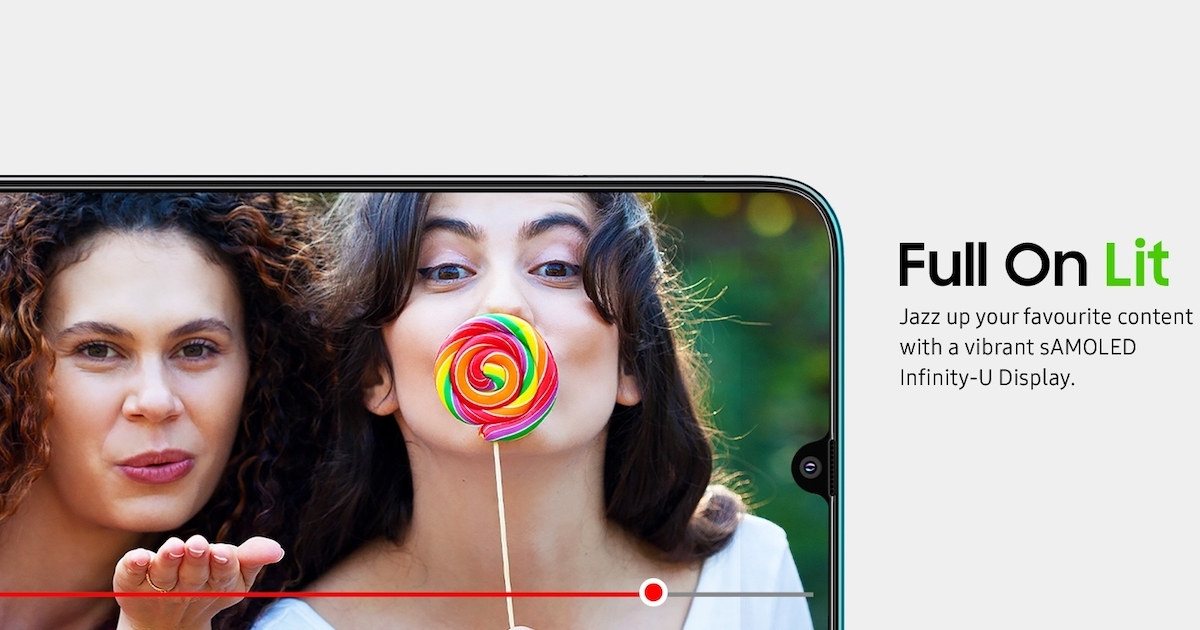 To play those high-end games and stream HD videos, you need a display that offers an experience like no other. That’s why the Samsung Galaxy F41 packs the vibrant Super AMOLED display that delivers punchy colours and stellar picture quality, so you can enjoy every single moment full-on. The tiny Infinity-U notch at the top means the screen real estate is maximised and your video viewing and gaming experiences are full-on immersive! It’s probably the best display on a smartphone in the mid-range segment, which makes for full-on flex!

64MP Quad Camera to give you the best memories 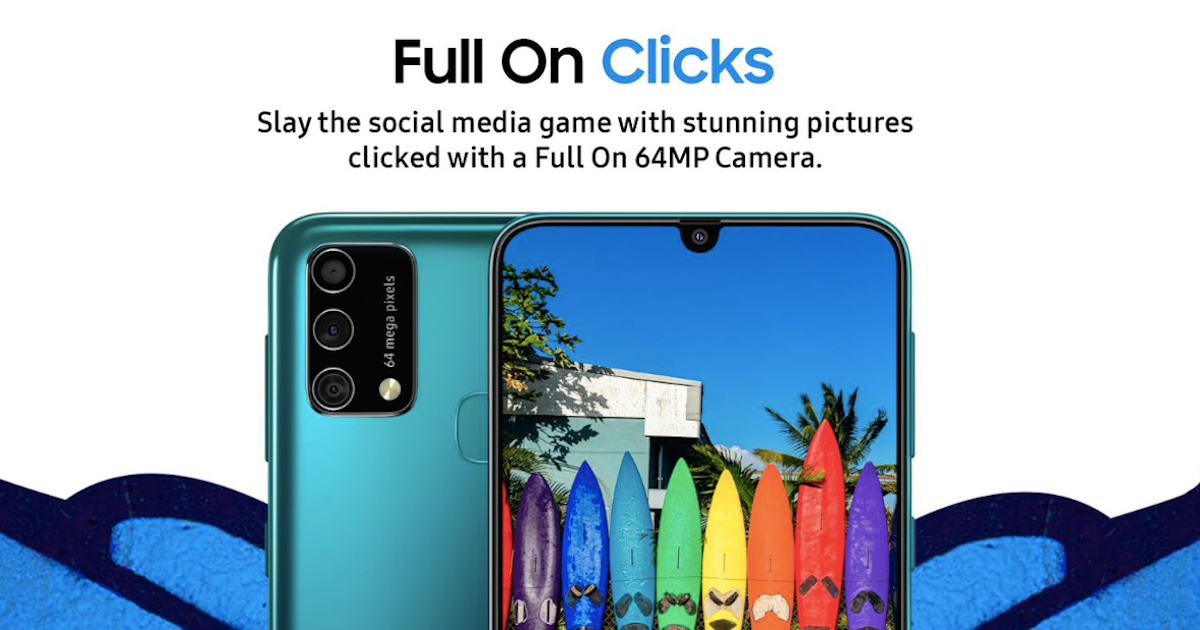 Apart from a massive 6,000mAh battery and a Super AMOLED display, the Samsung Galaxy F41 also features 64MP Quad Camera at the rear to click photos that are full-on point and worthy of bragging rights. Single Take on the Samsung Galaxy F41 means that you can recreate priceless memories in more than one way using the best AI technology available in the market.

The Samsung Galaxy F41 rounds off its versatility with high-end performance, which allows you to indulge in mobile gaming and heavy multitasking sessions without the worry of lag or stutter. The Samsung Galaxy F41 is powered by a capable processor, coupled with enough RAM and storage to help you become a power user with ease.

Samsung Galaxy F41 will launch at 5.30pm on October 8th and will be sold exclusively via Flipkart.com. It will be launched at the exciting Full-on Festival, which is this year’s biggest tech launch event. The festival will be headlined by superstars including singer Neha Kakkar, rapper Divine, dancer Neeti Mohan, and comedian Rahul Dua. The fantastic four will unveil the new Galaxy F series to the world. 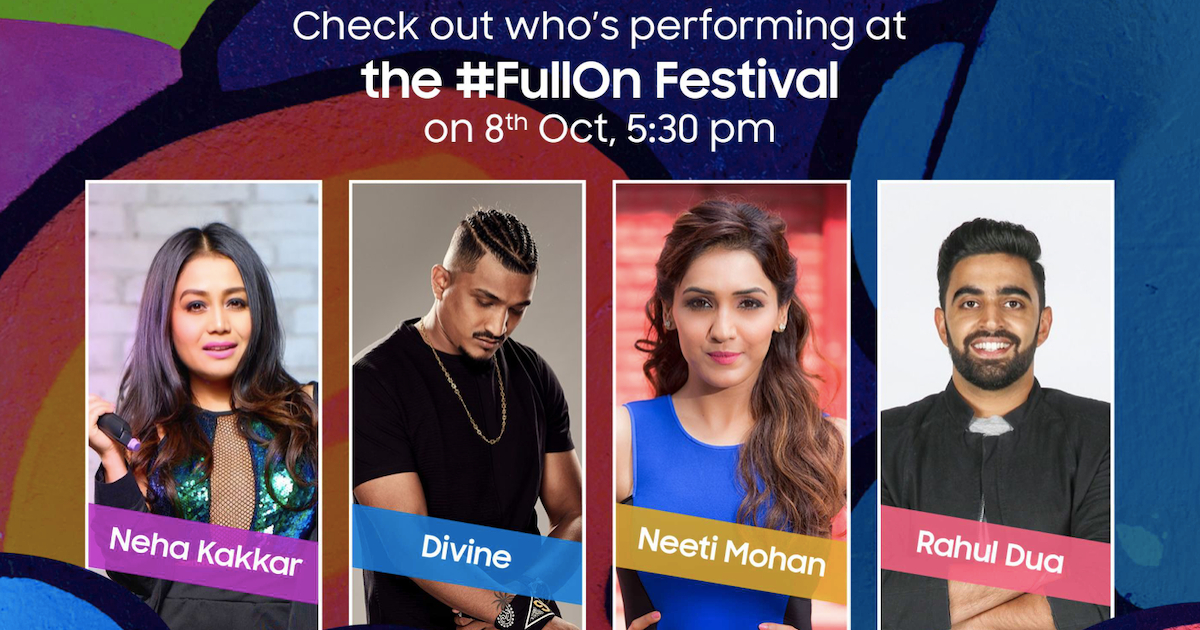 These features, and so much more that the smartphone packs, make Samsung Galaxy F41 the perfect smartphone for the Gen Z and millennials in India. What makes it even more perfect is the pricing: with a mid-range price tag, Samsung Galaxy F41 offers full-on value! This amazing combination of pricing and features doesn’t just make the smartphone solid value for money but puts it in a league of its own.So, mark your calendars for October 8th and make sure to tune in to learn everything about the trendiest smartphone of the season!