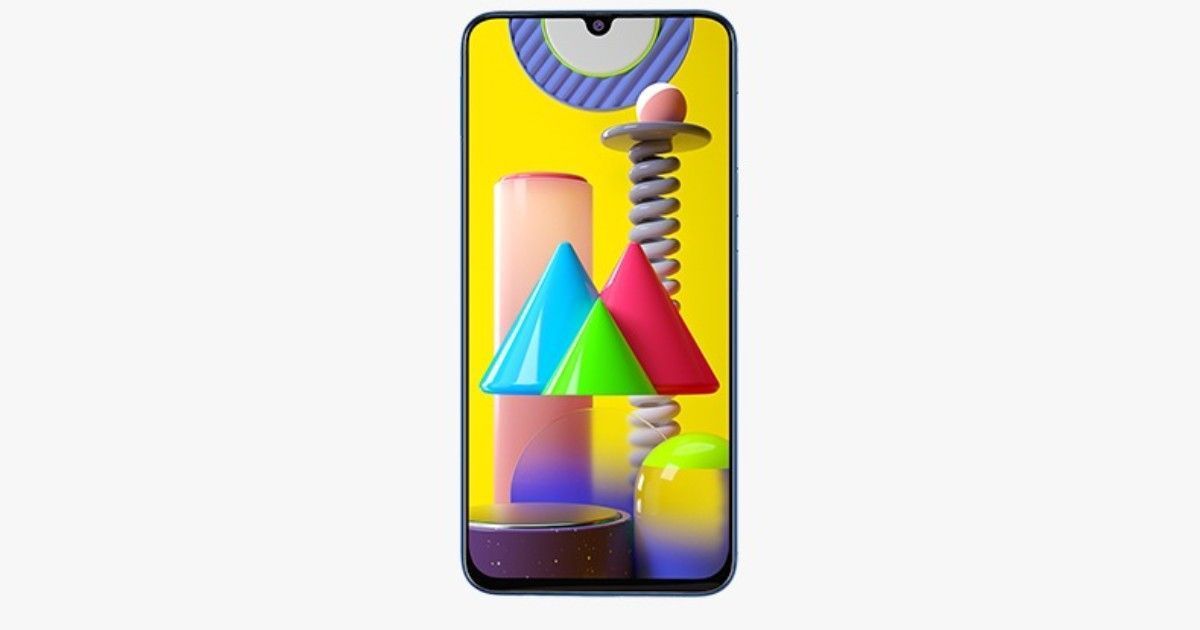 Samsung has had a successful run with the Galaxy M series in India through Amazon. Now, the company is planning to launch a brand new series for Flipkart consumers, called the Galaxy F series. The first smartphone in the new series is called the Samsung Galaxy F41 and the company has been teasing key features of the phone on the e-commerce platform over the past few days. The Samsung Galaxy F41 India launch date has been confirmed and we take a look at everything we know about the phone, from its specifications to its expected price.

The Samsung Galaxy F41 will launch in India on October 8th at 5:30 PM IST. The company will most likely stream the launch event through its official channels, which we will find out in a few days. The smartphone will be sold exclusively on Flipkart, though it should also be available through Samsung’s online store.

The Samsung Galaxy F41 is confirmed to launch with an sAMOLED Infinity-U display. The screen size is unknown but we believe the phone will offer an FHD+ resolution. The smartphone features a 64MP triple camera setup housed in a rectangular camera module and a rear-mounted fingerprint sensor. The company has also revealed the camera will support the Single Take feature, which is capable of capturing burst photos.

Samsung has also confirmed the Galaxy F41 will house a 6,000mAh battery and we expect the phone to support fast charging. Apart from this, rumours suggest the phone will be similar to the Galaxy M31 in that it will be powered by the same Exynos 9611 chipset paired with 6GB RAM.

The Samsung Galaxy F41 price in India will be officially revealed during the launch event on October 8th. Going by the specifications revealed so far and the similarities with the Samsung Galaxy M31, we speculate the phone will be priced around Rs 15,000. 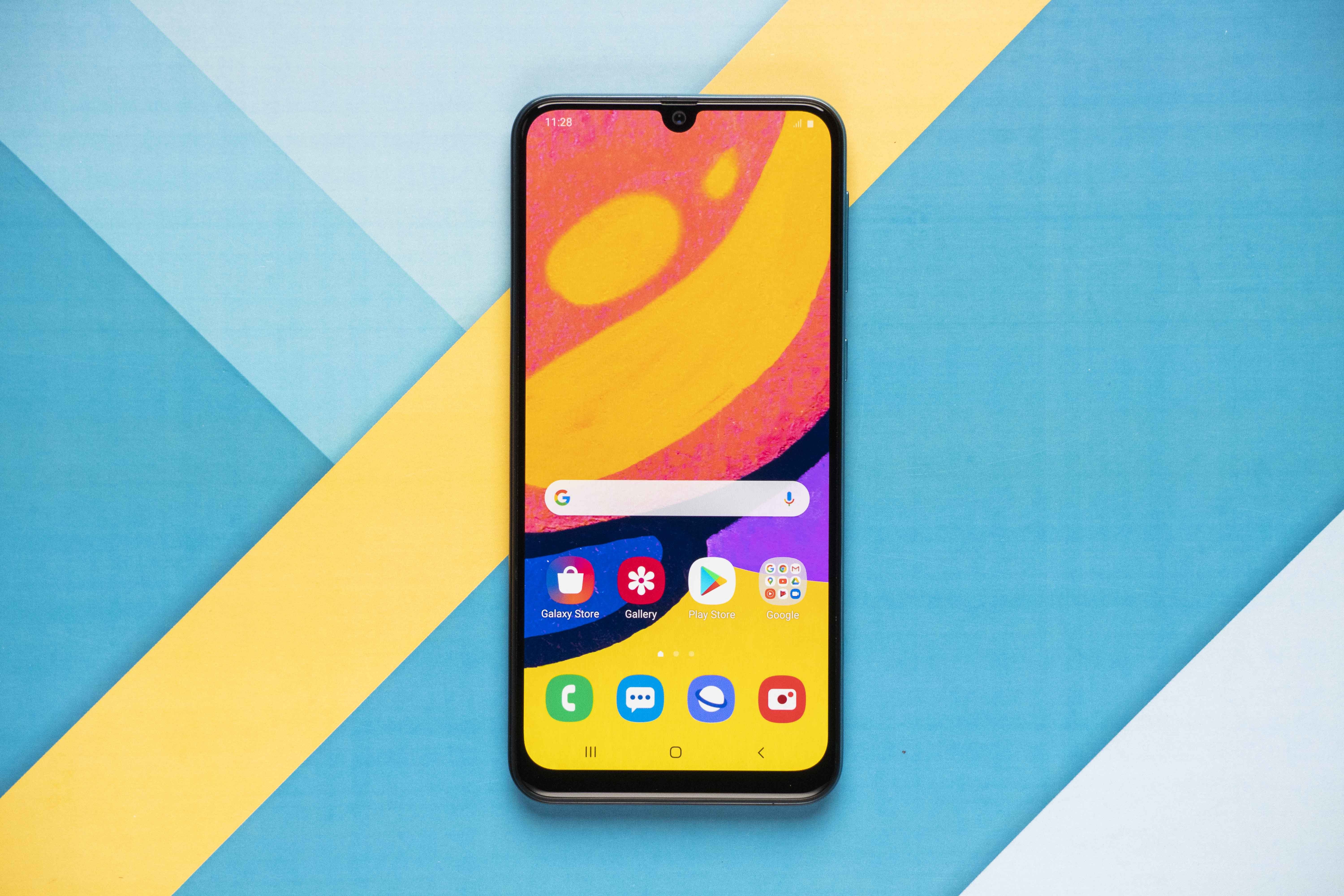 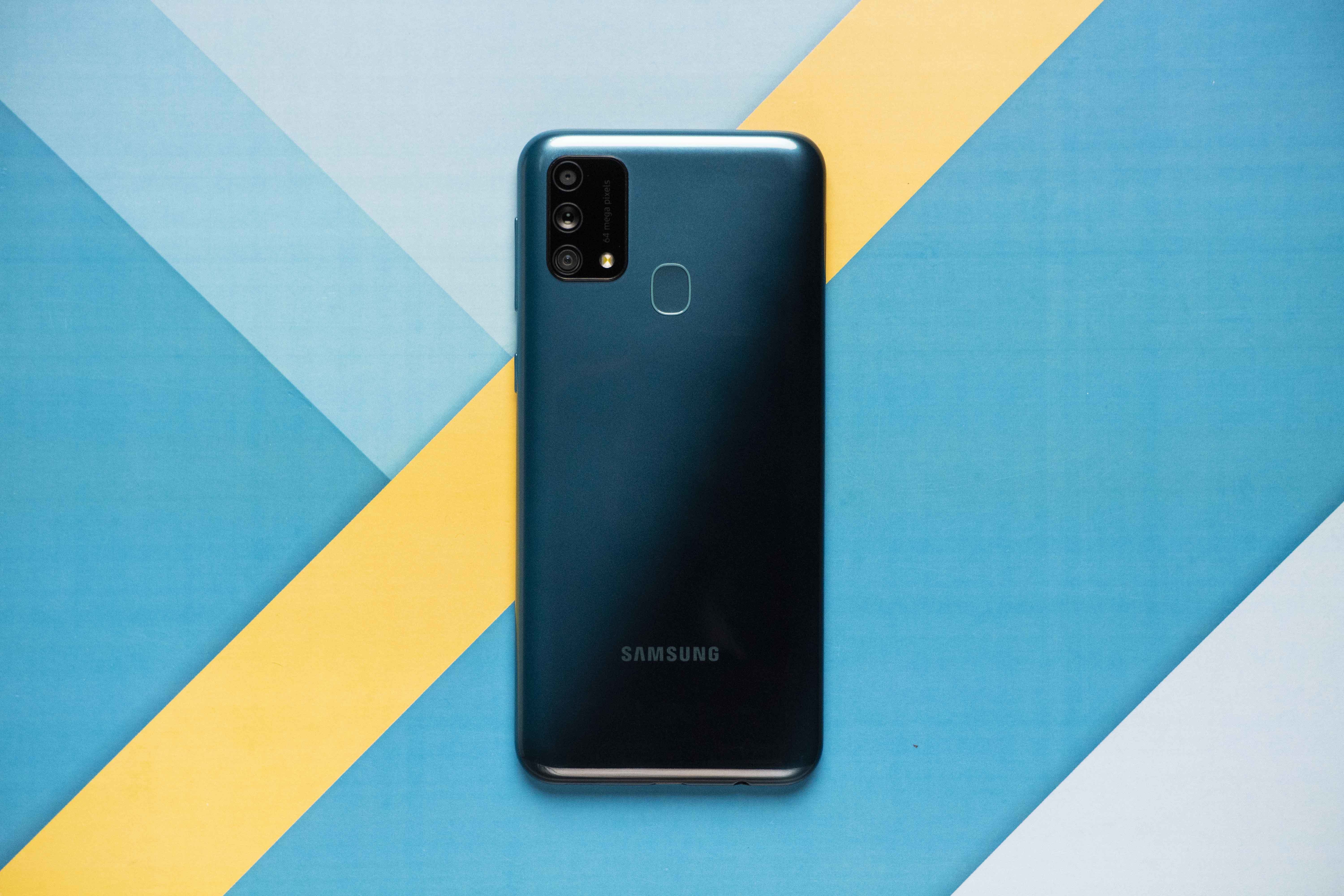 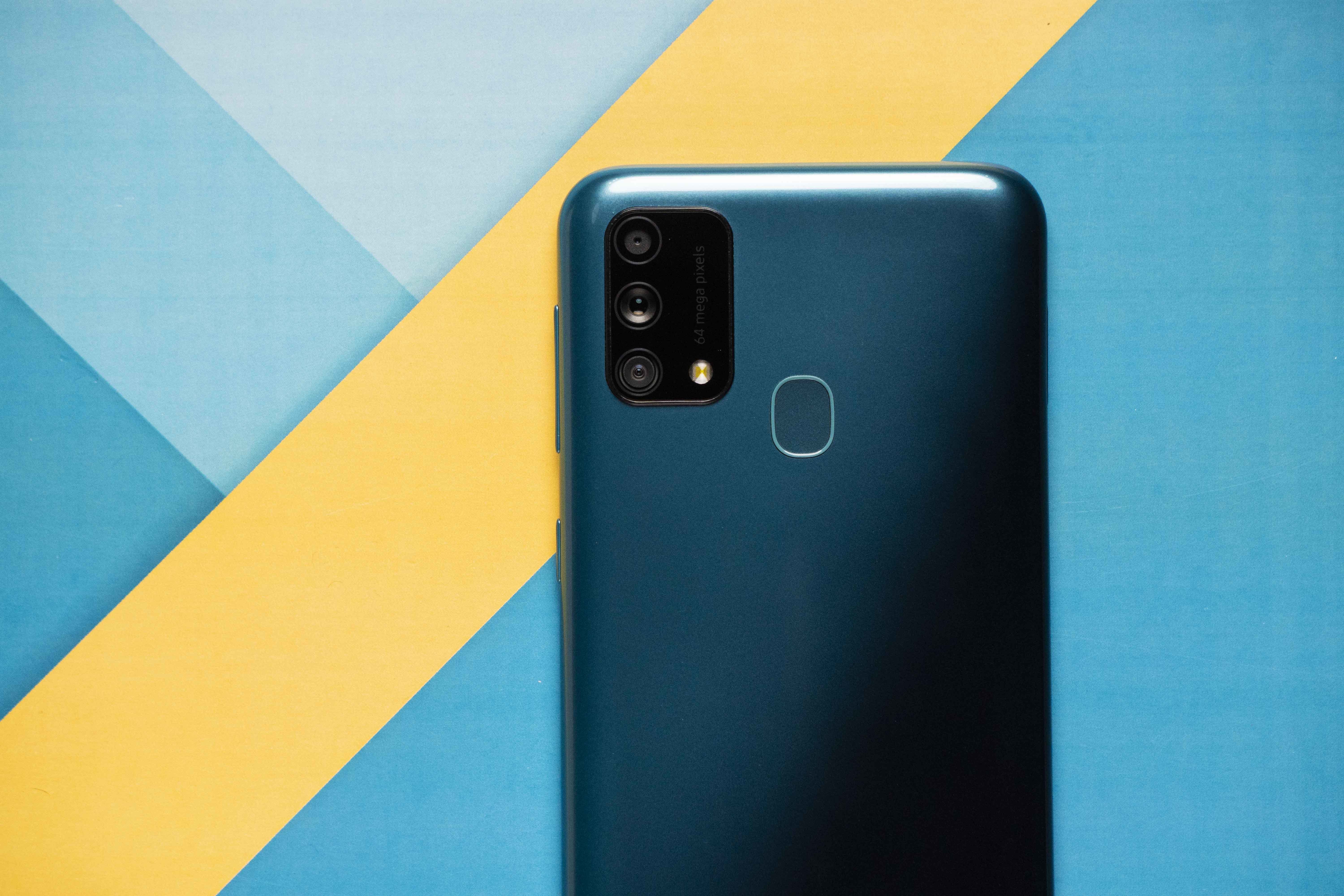 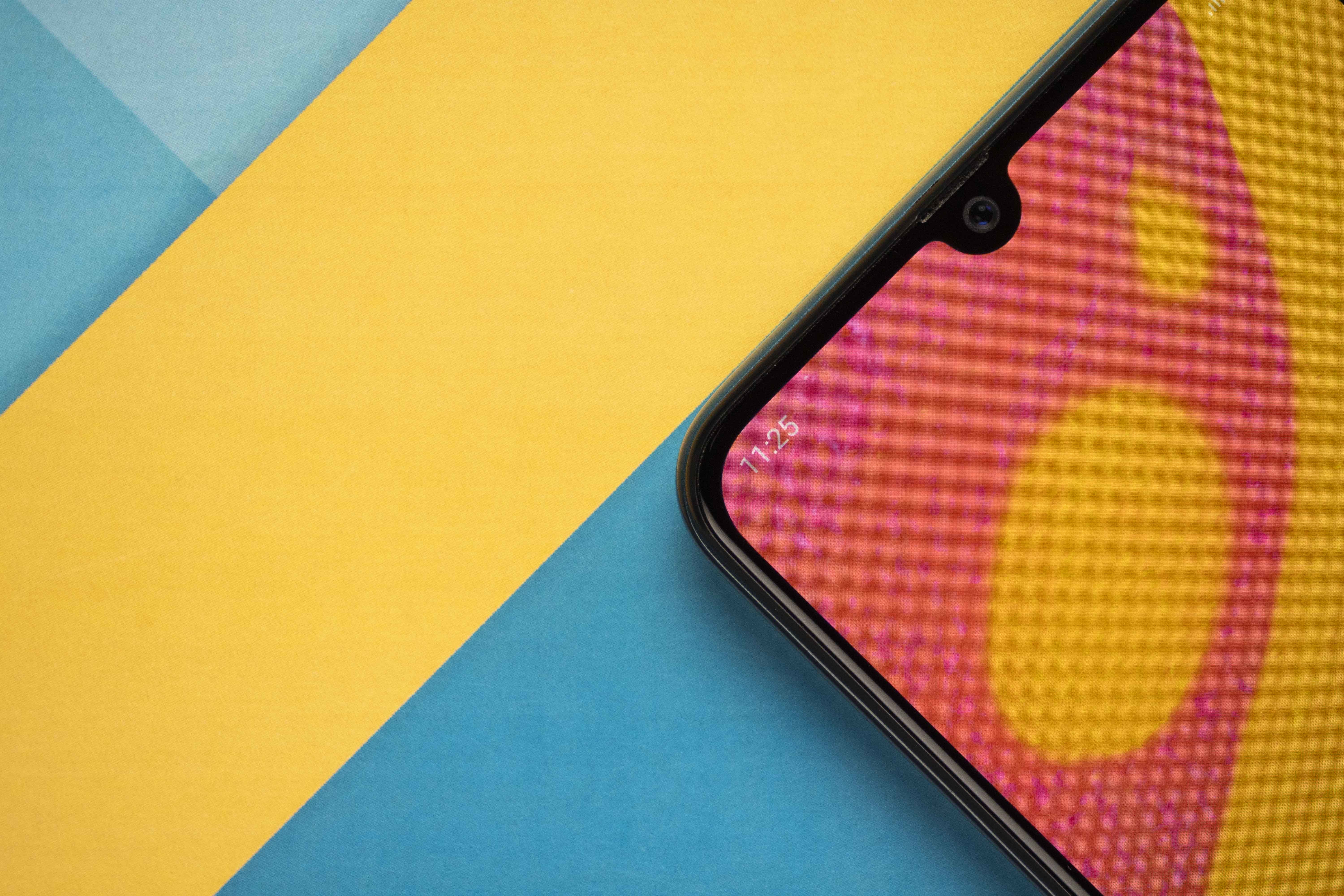 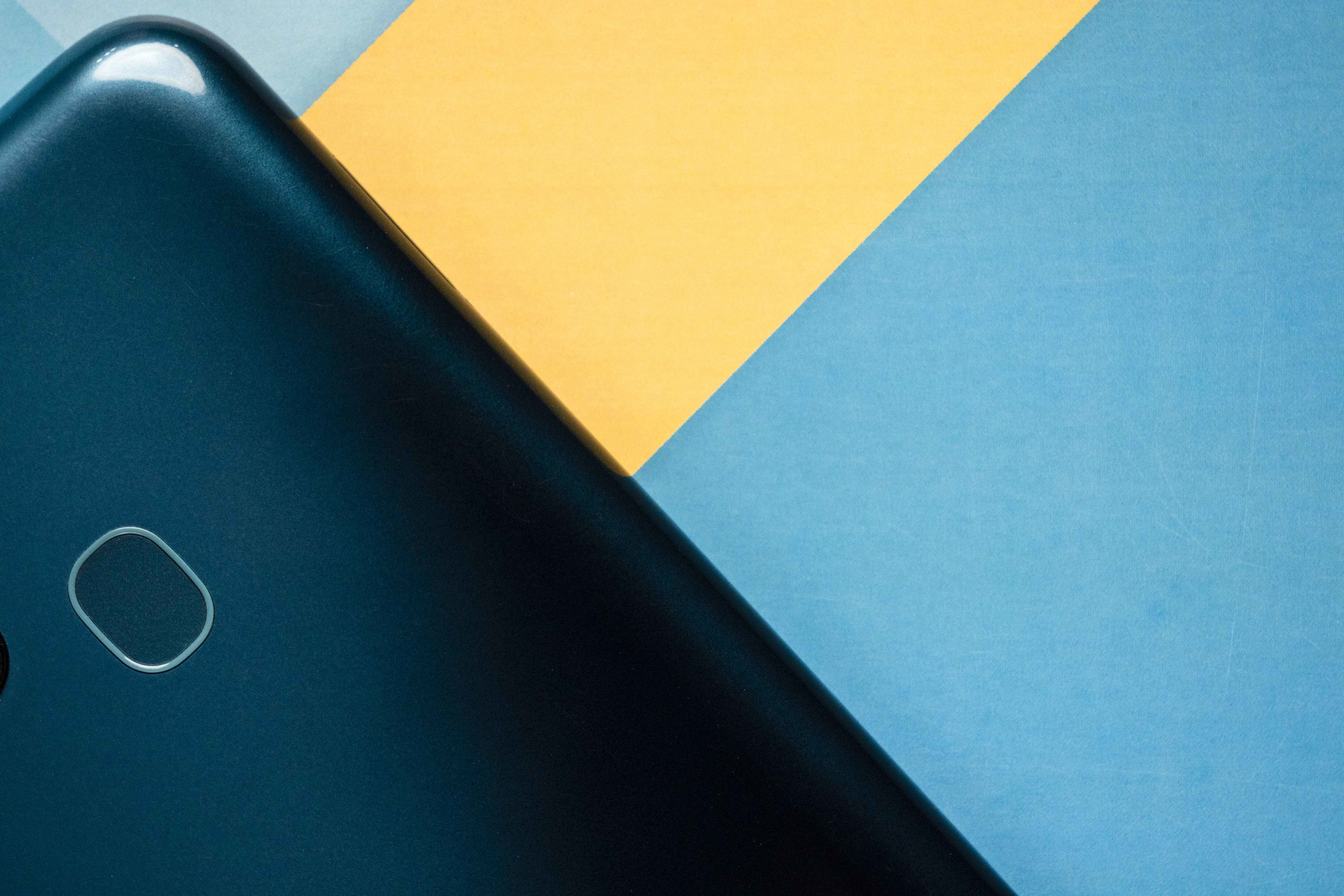 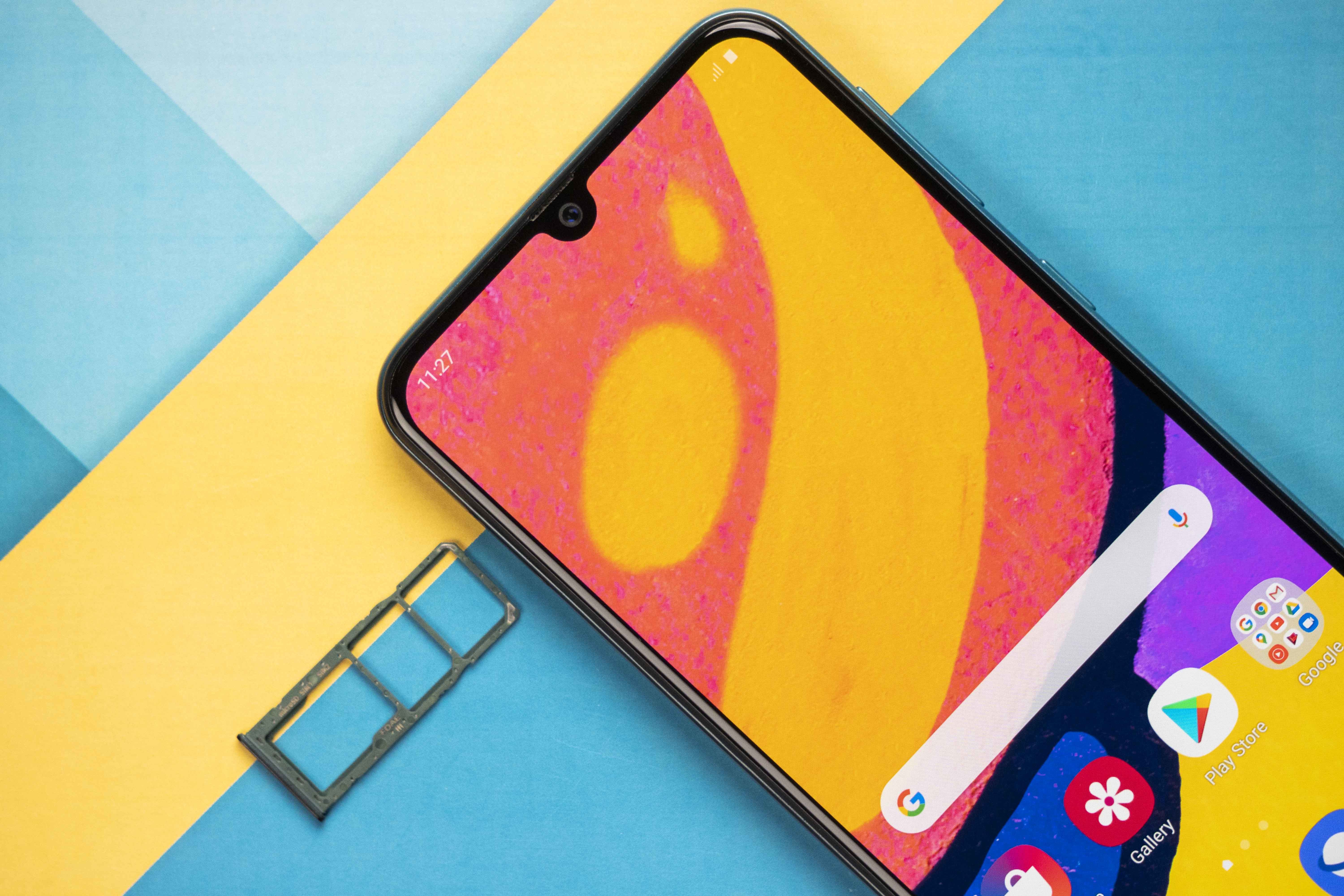 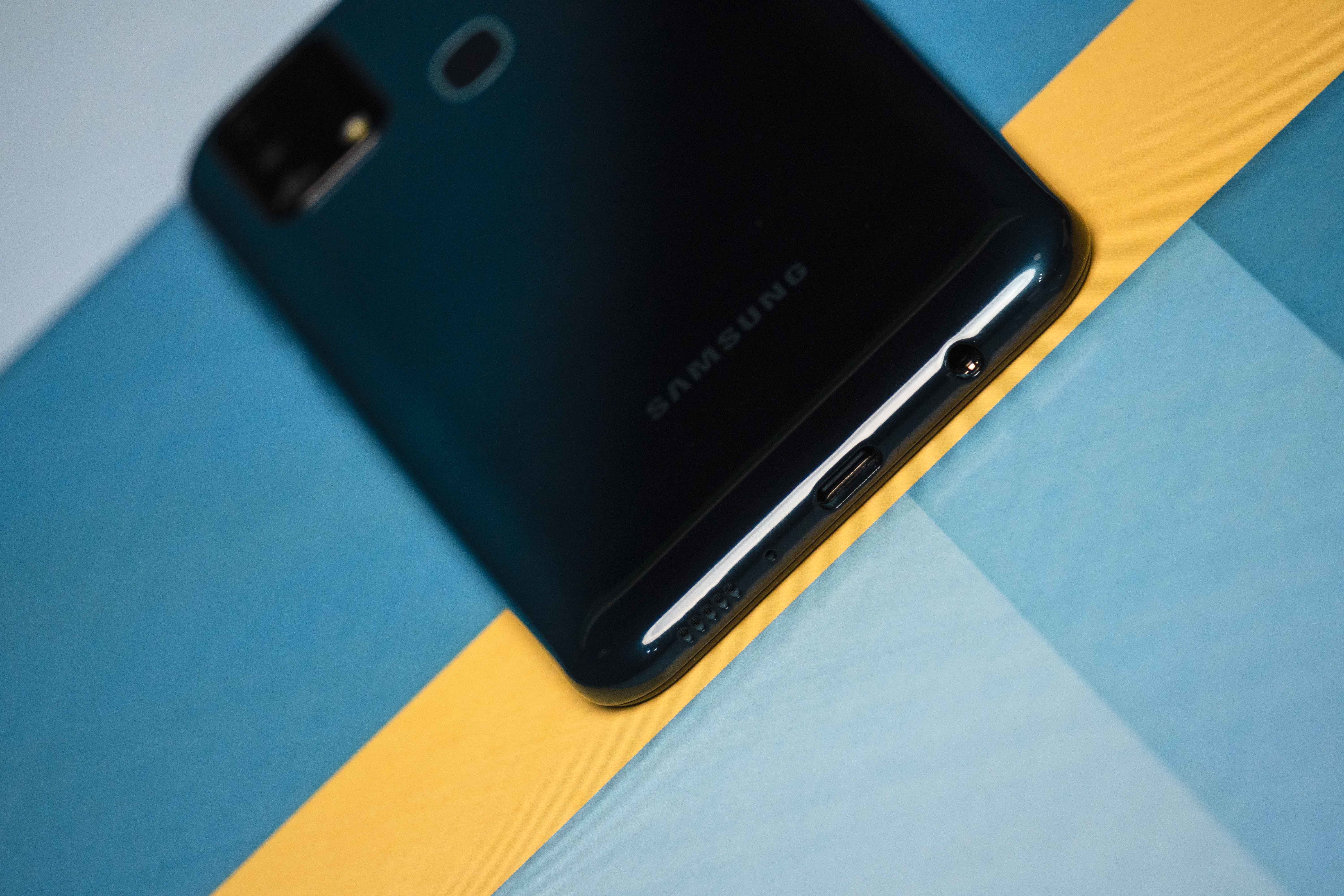 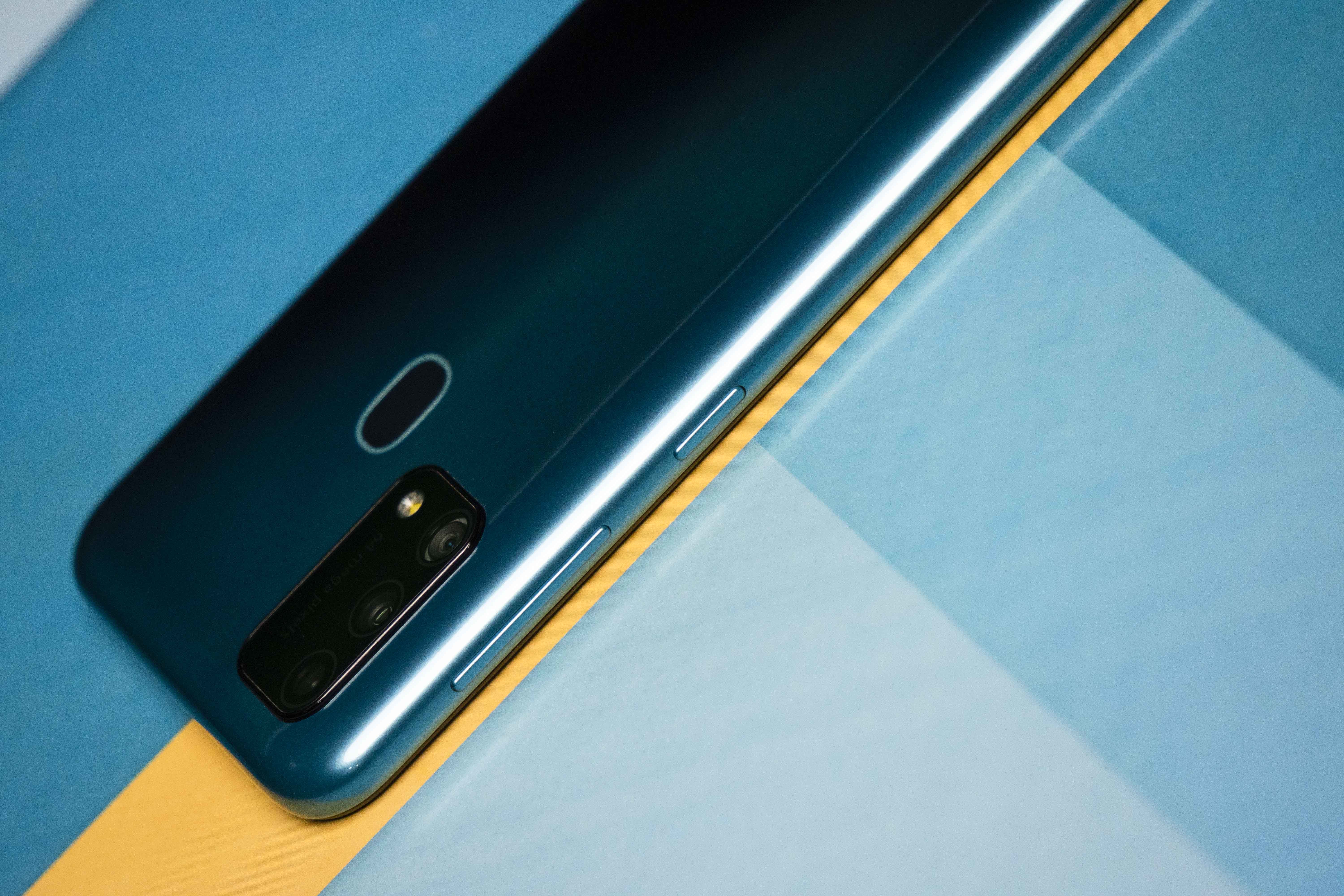 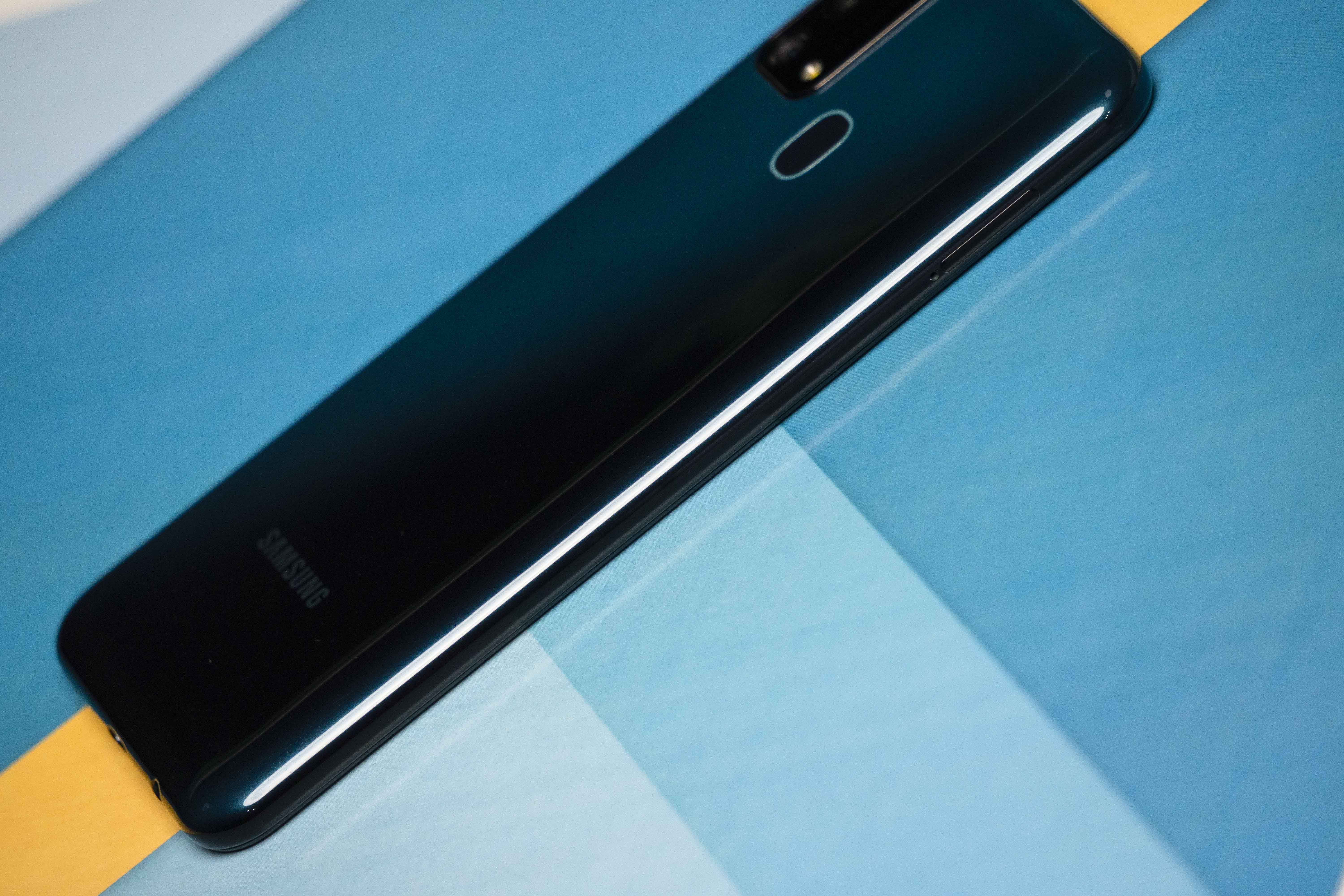 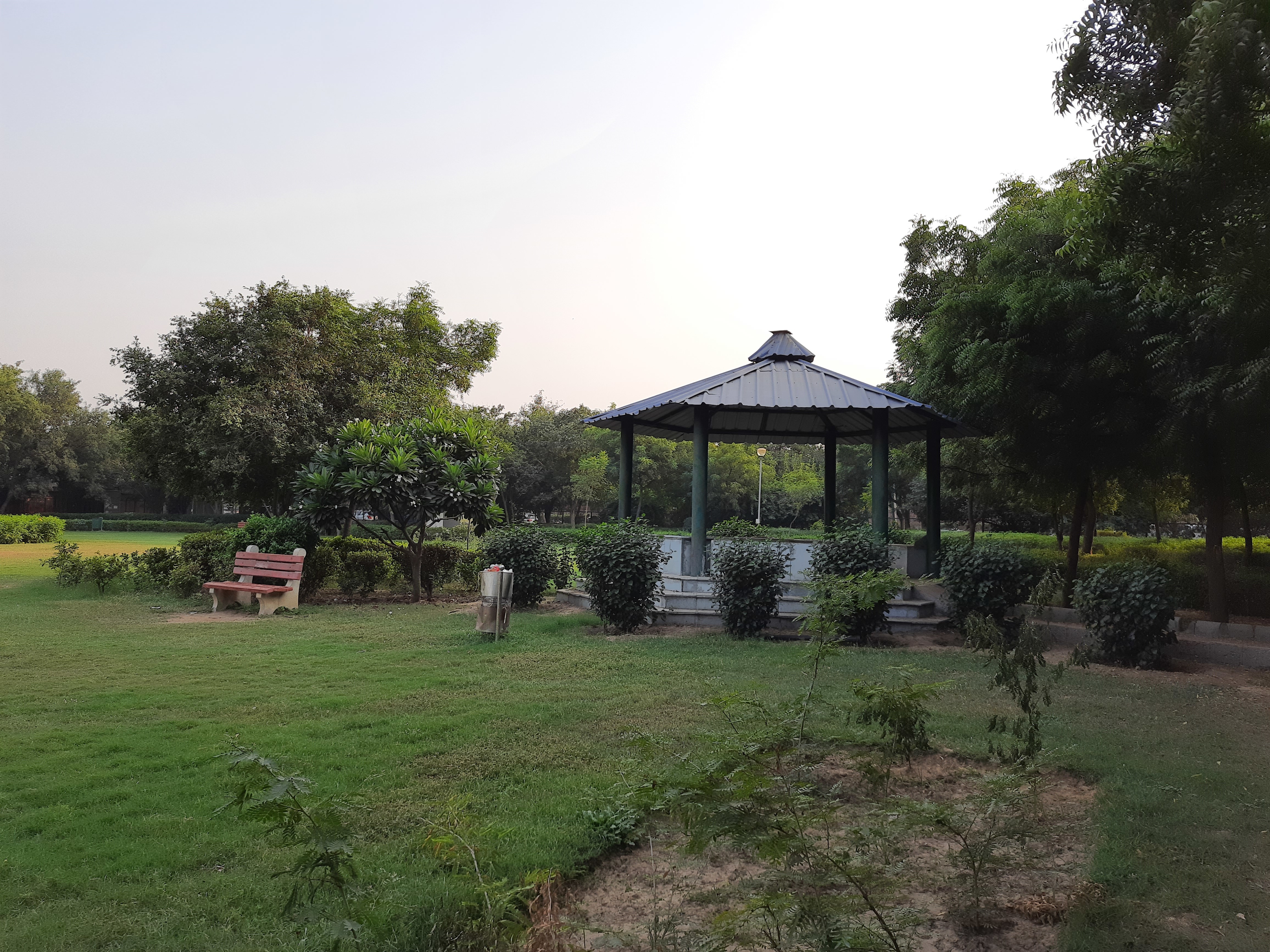 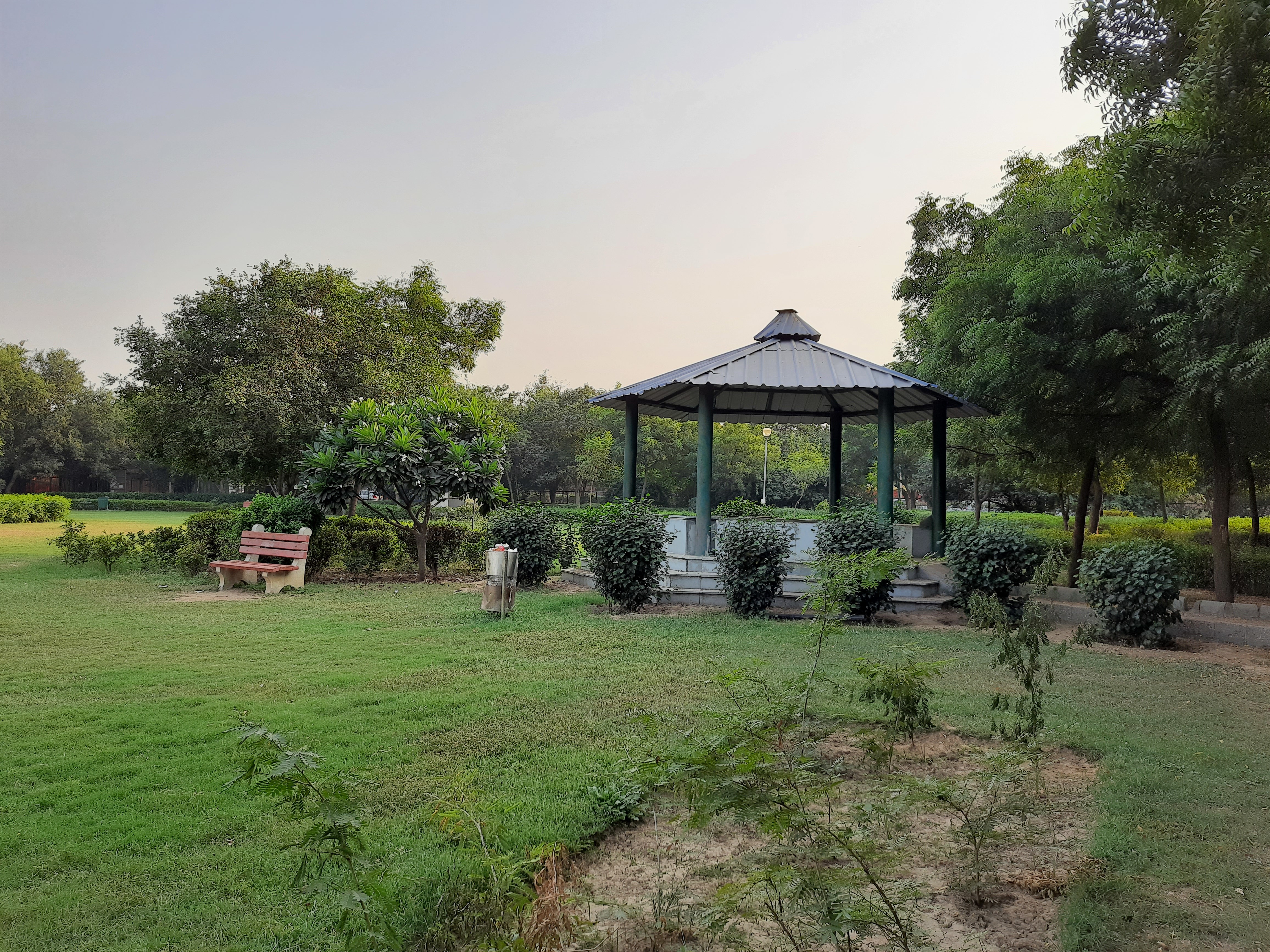 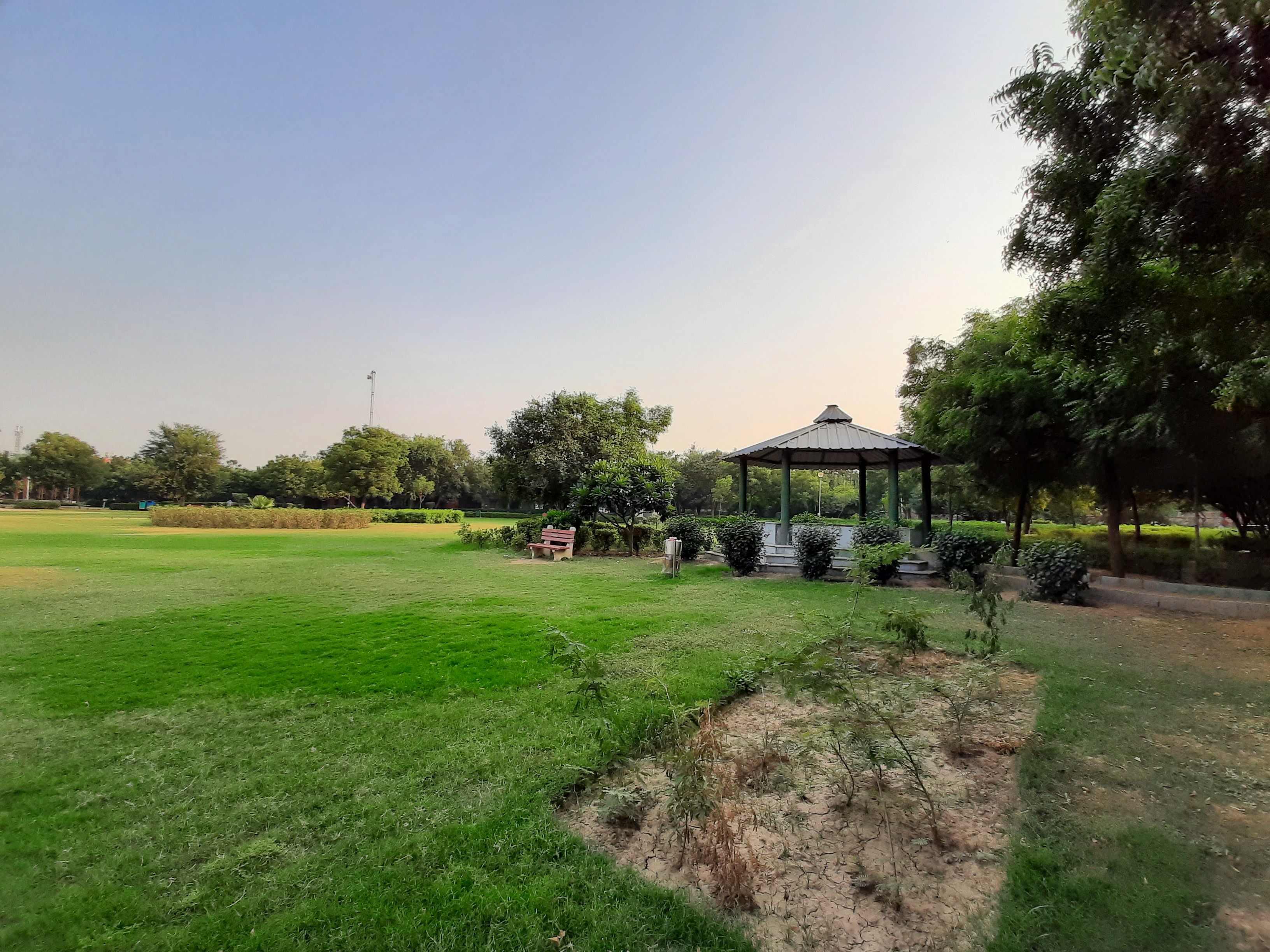 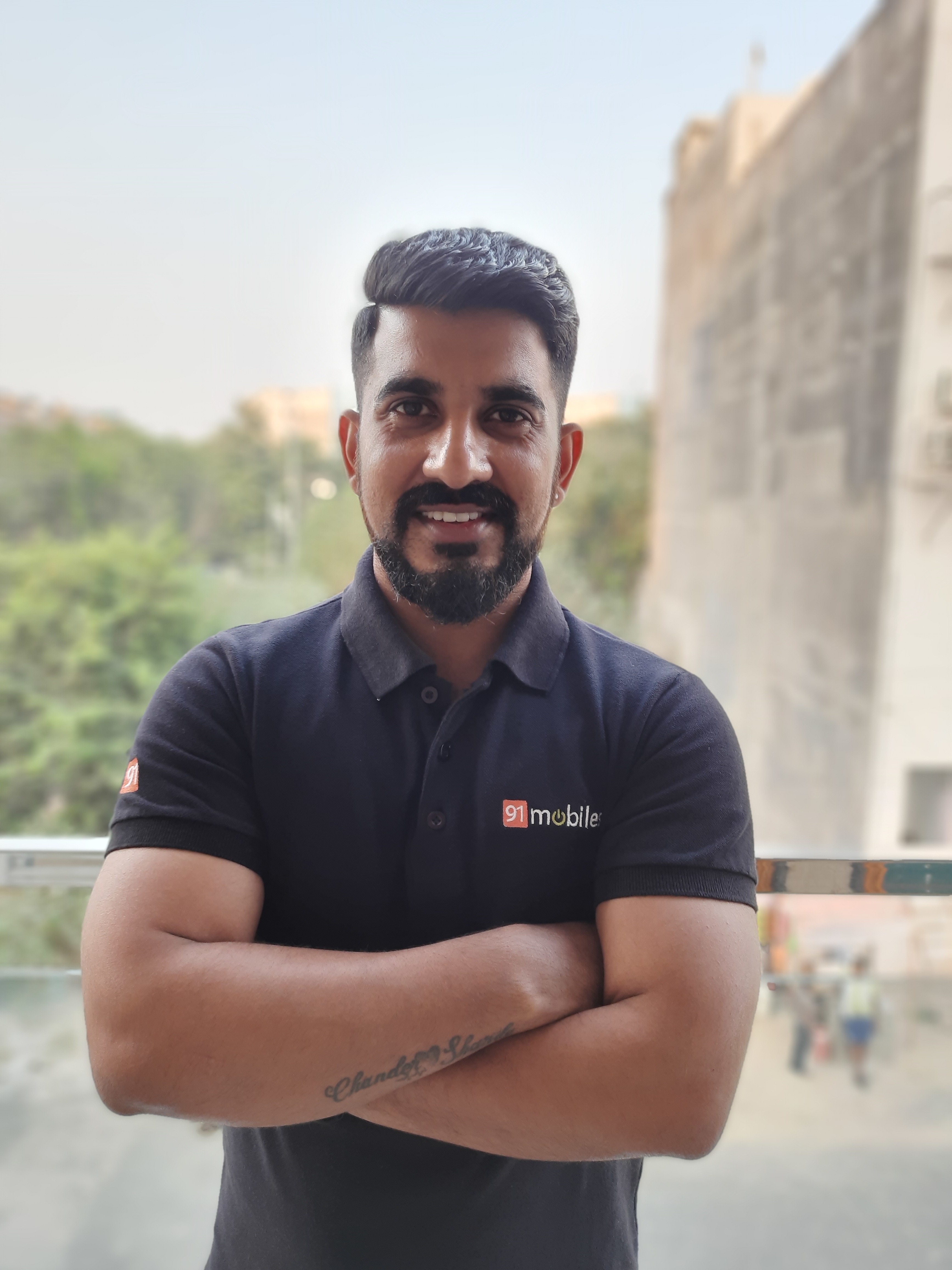 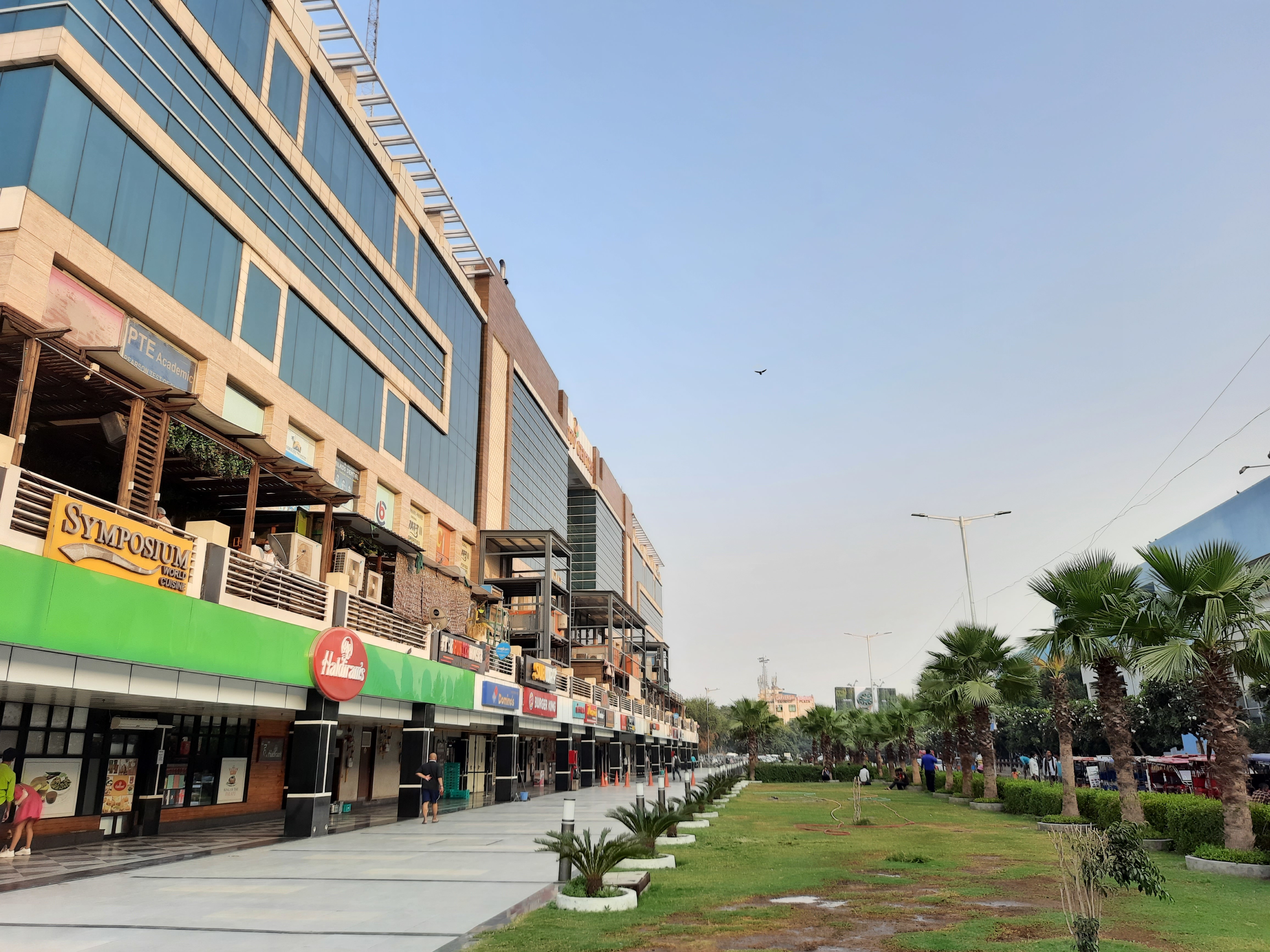 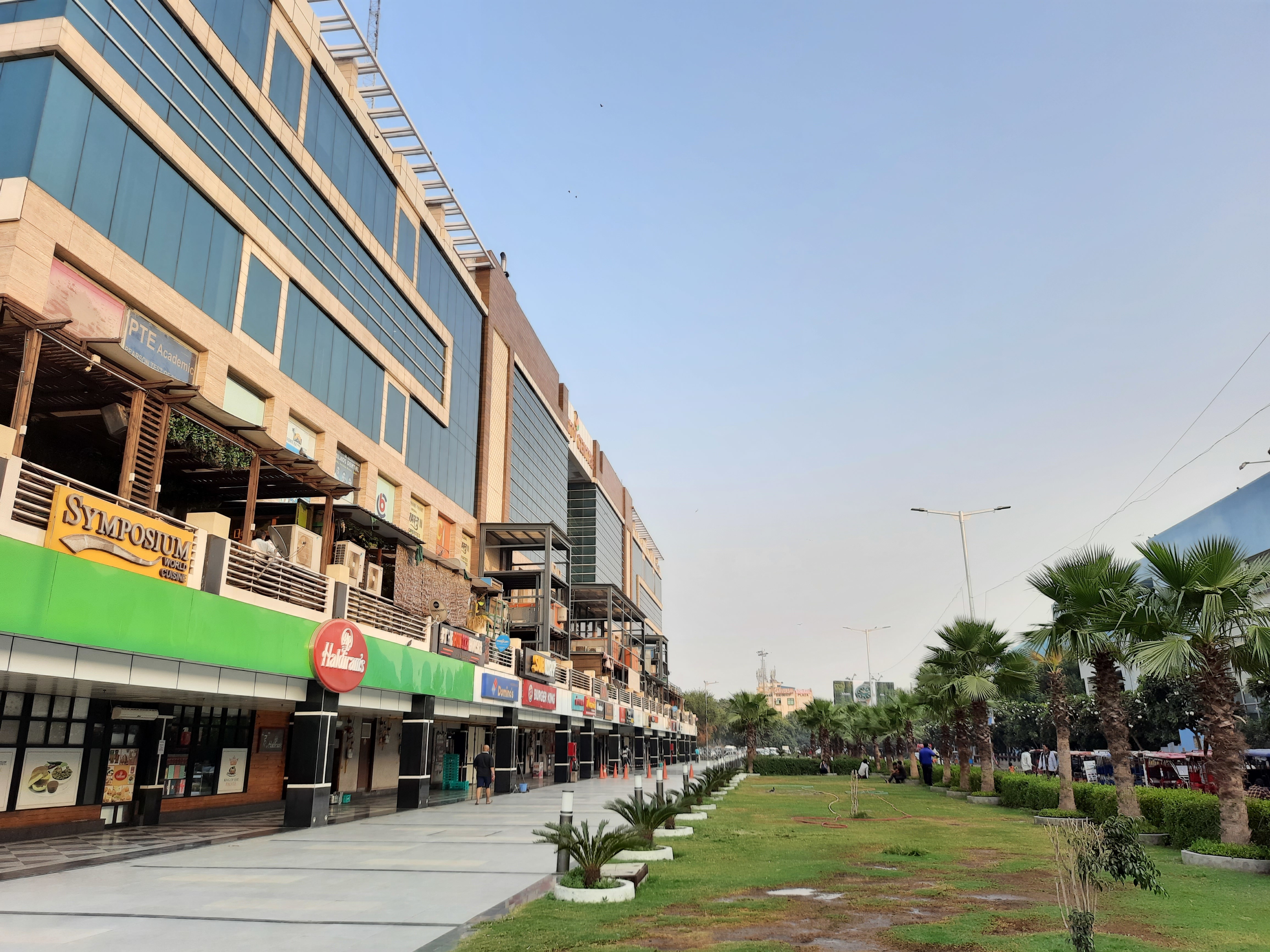 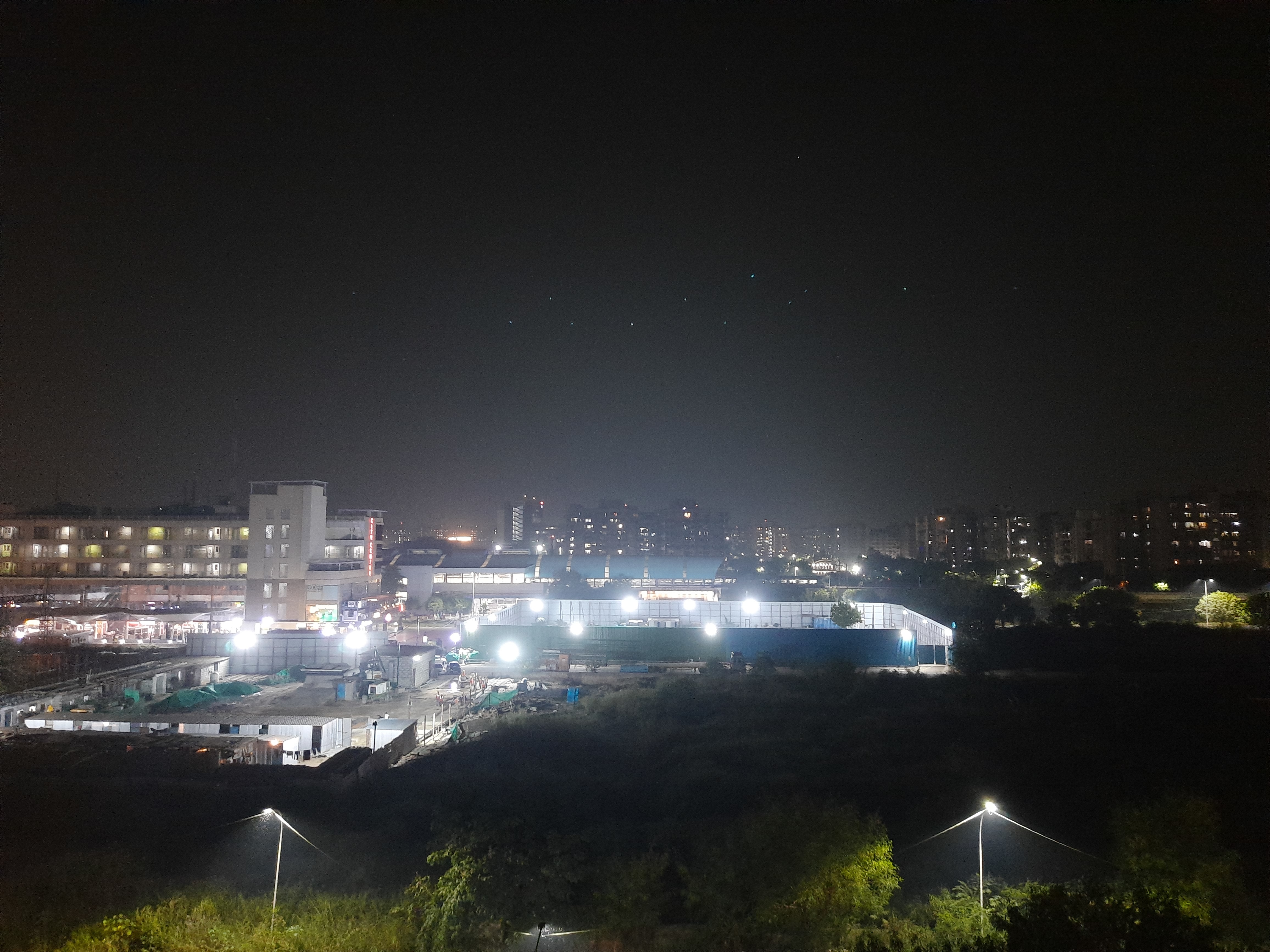 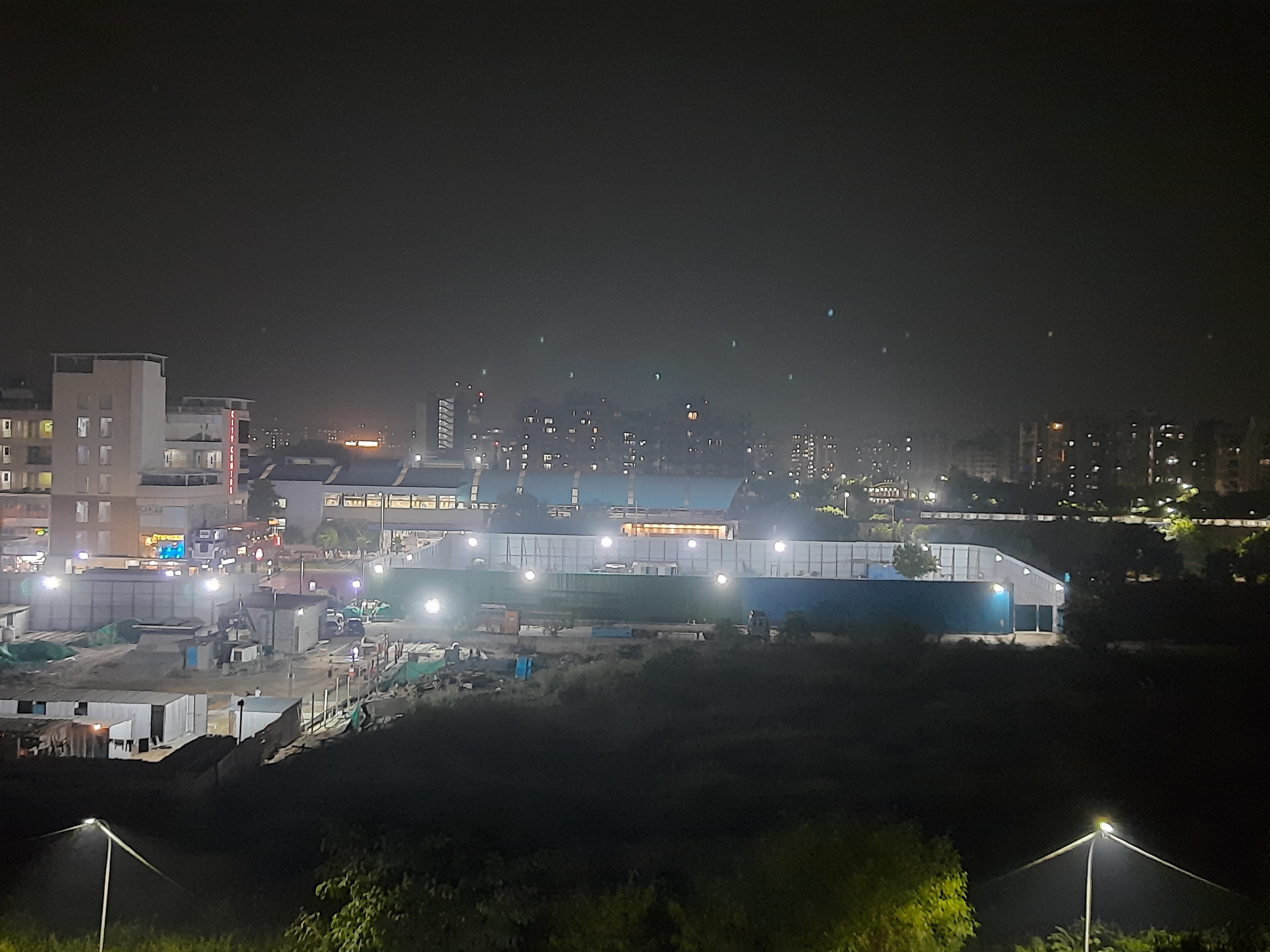 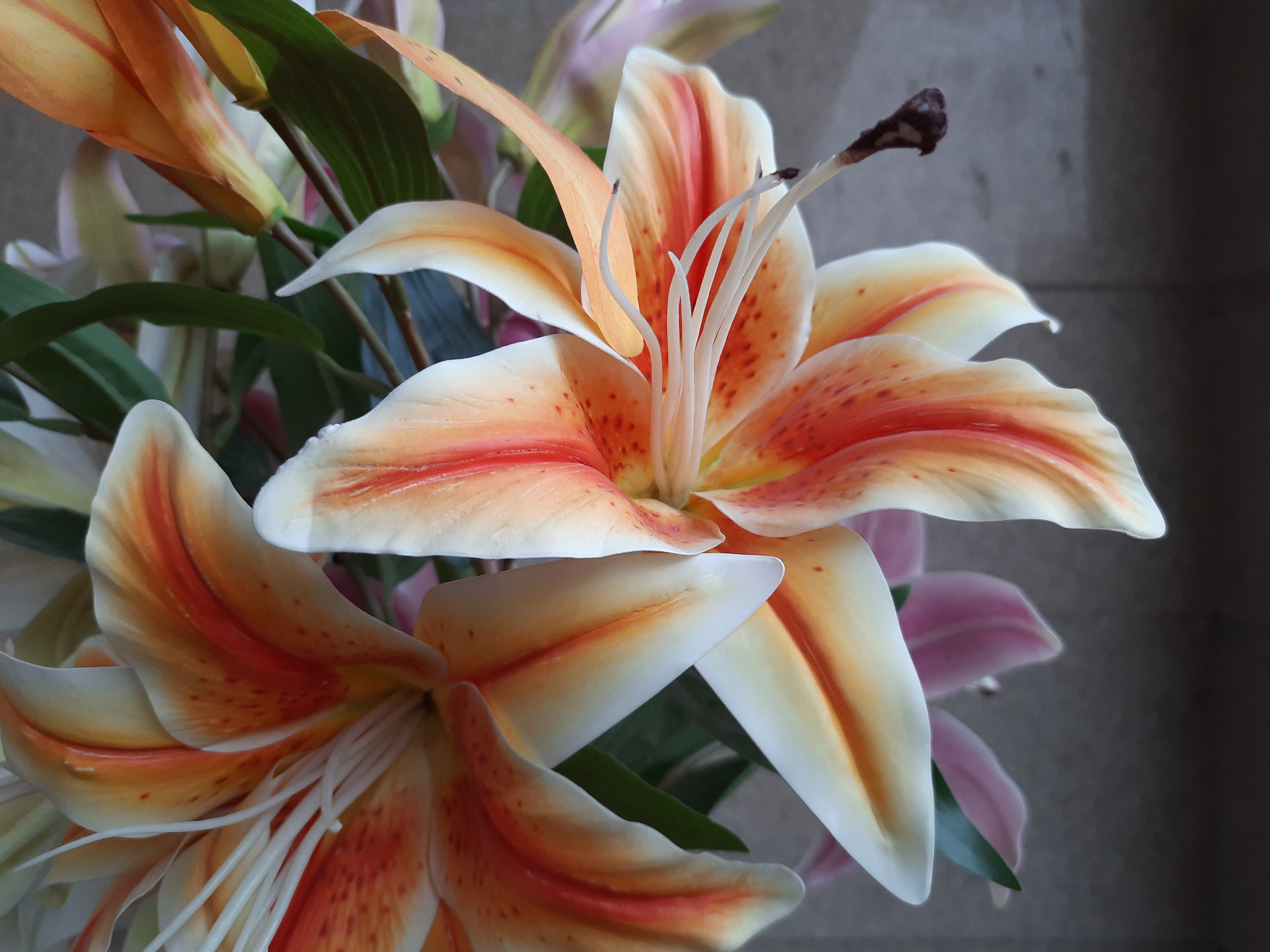 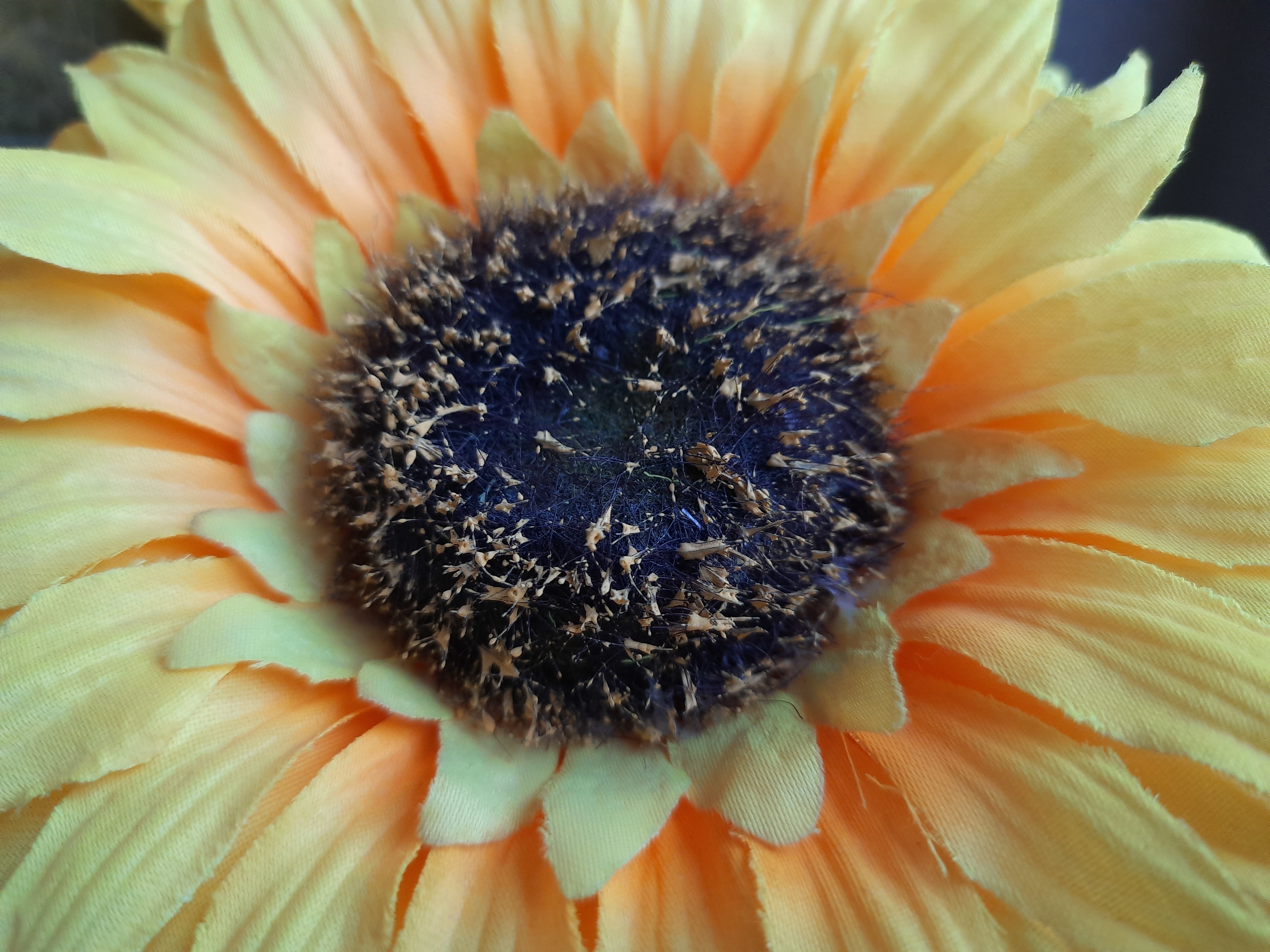 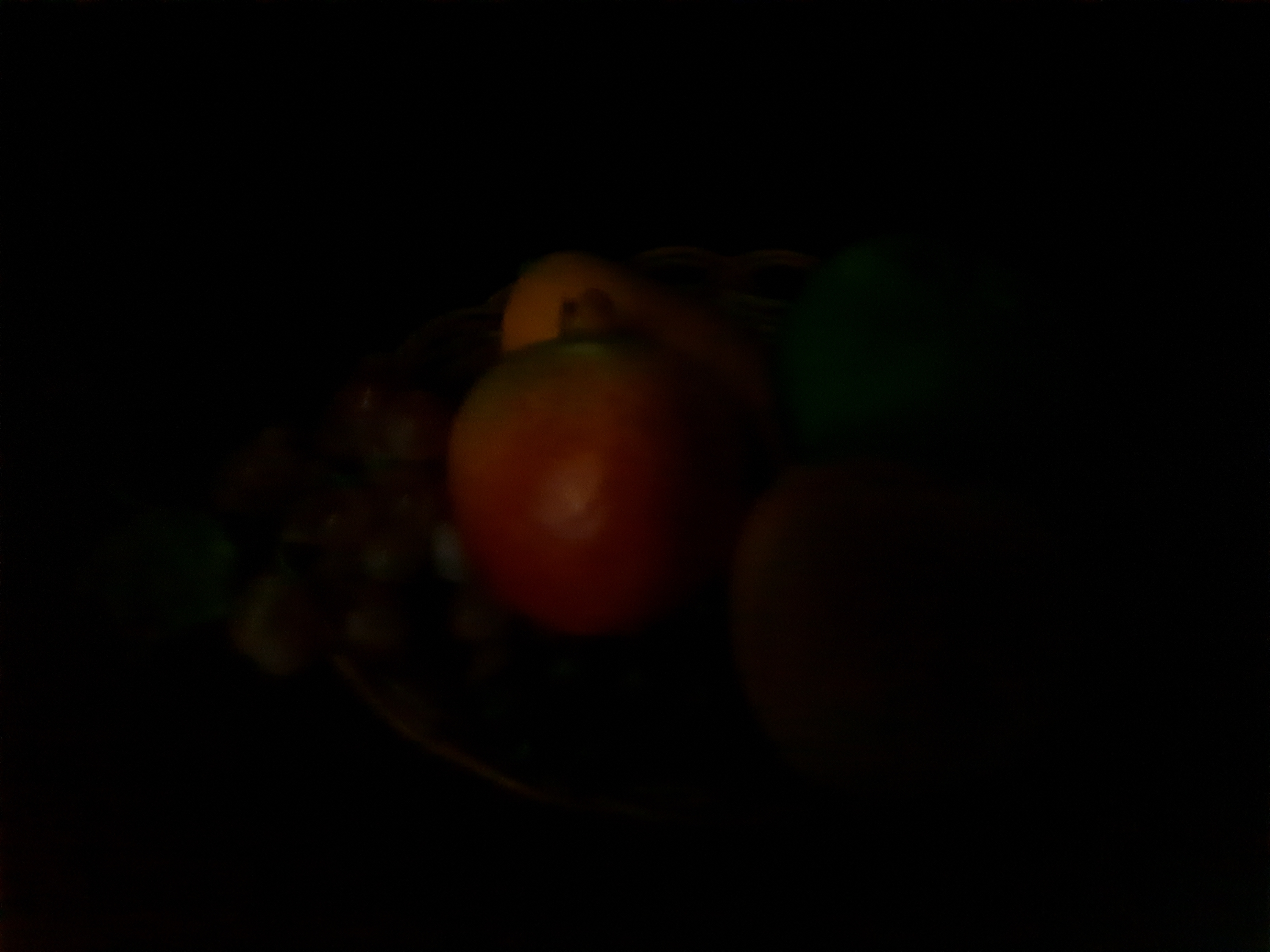 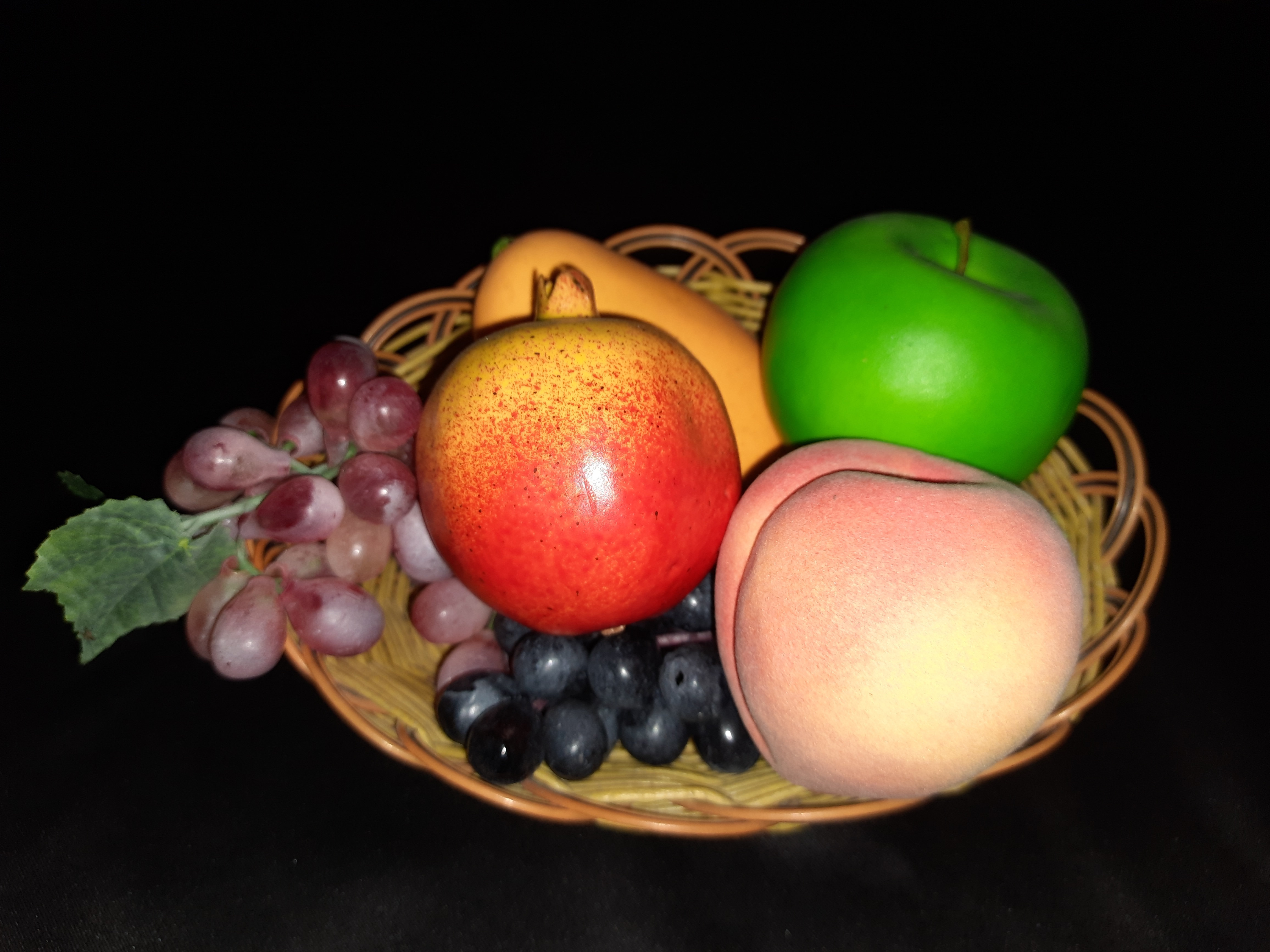 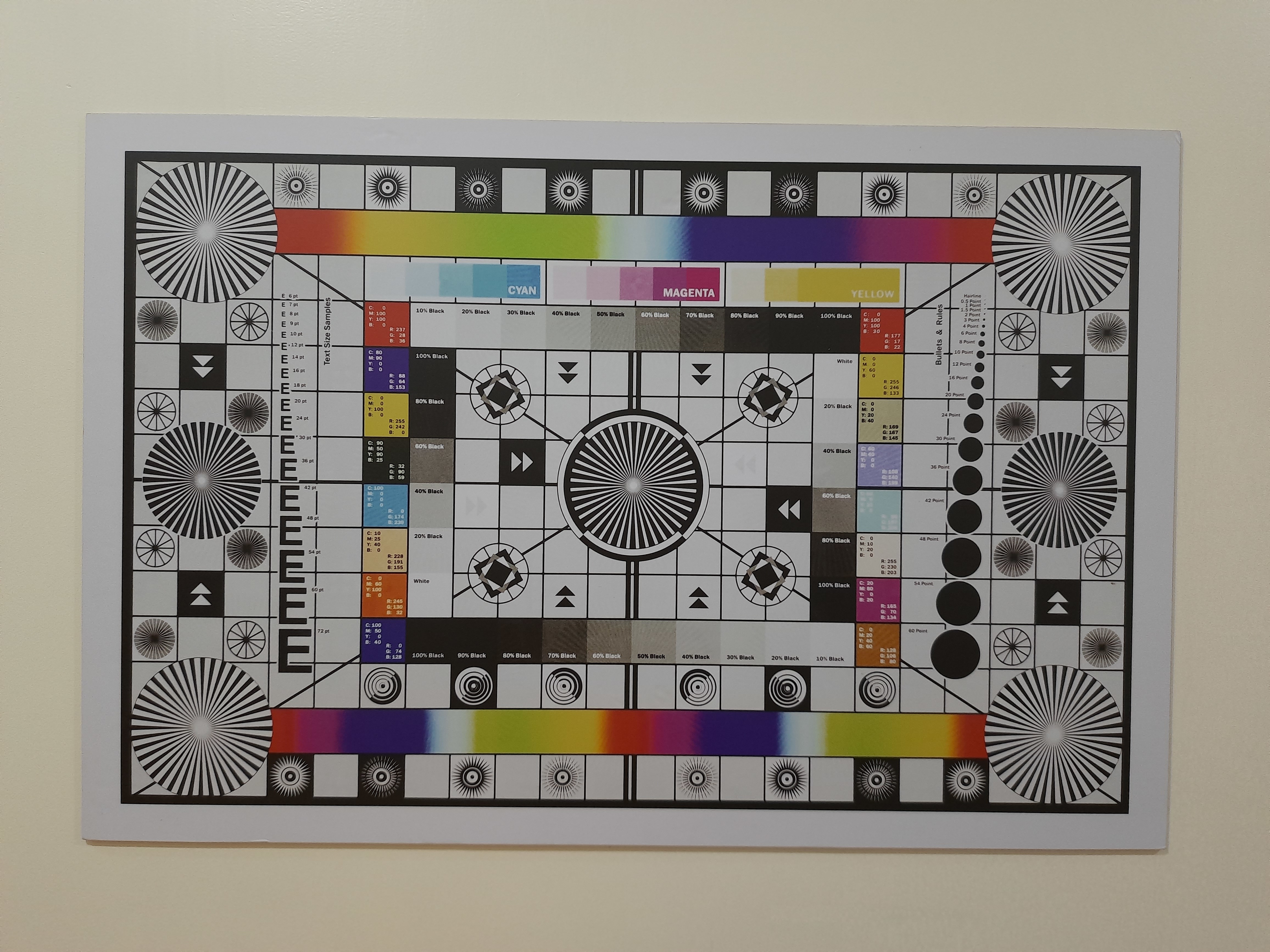 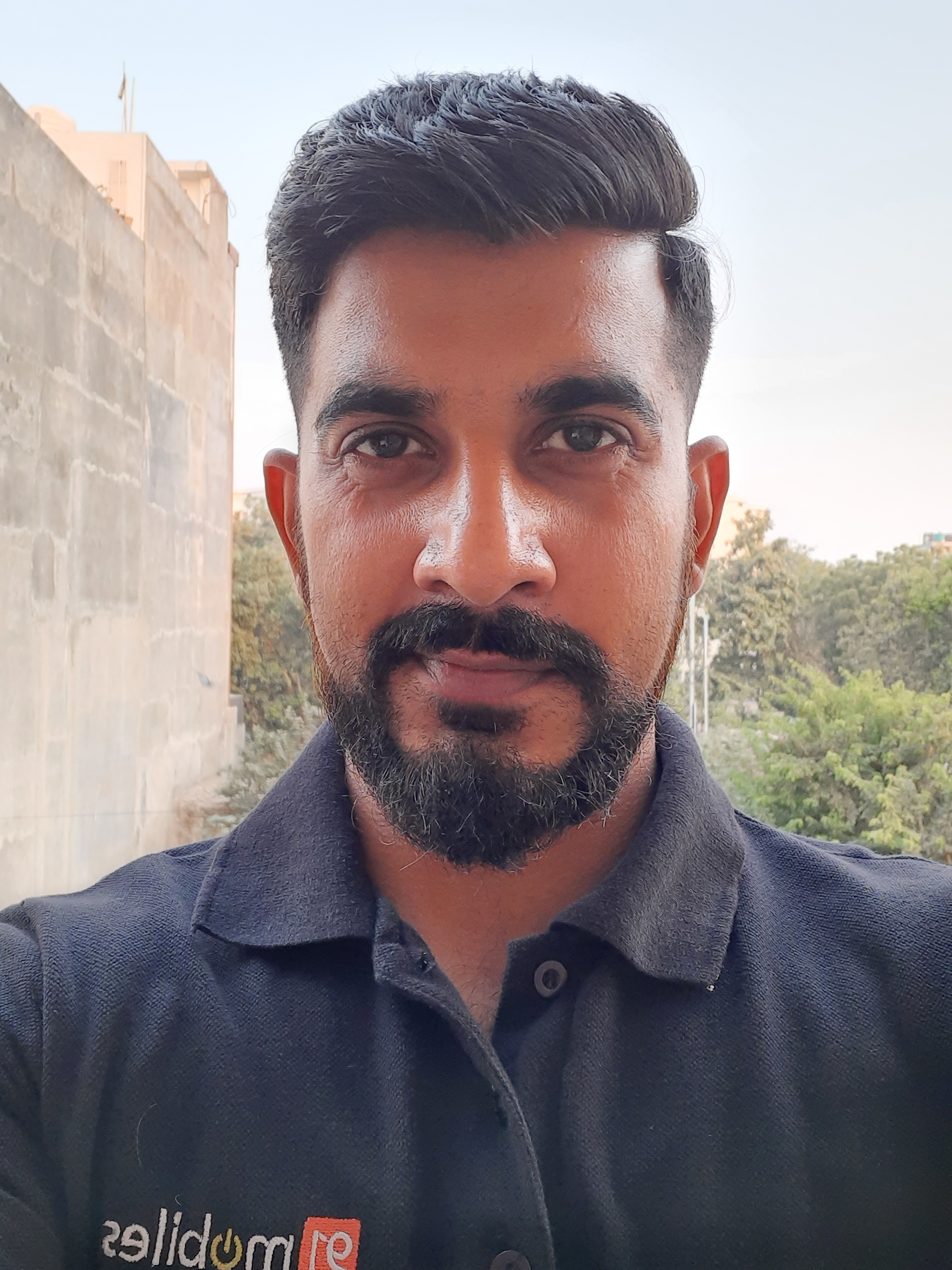 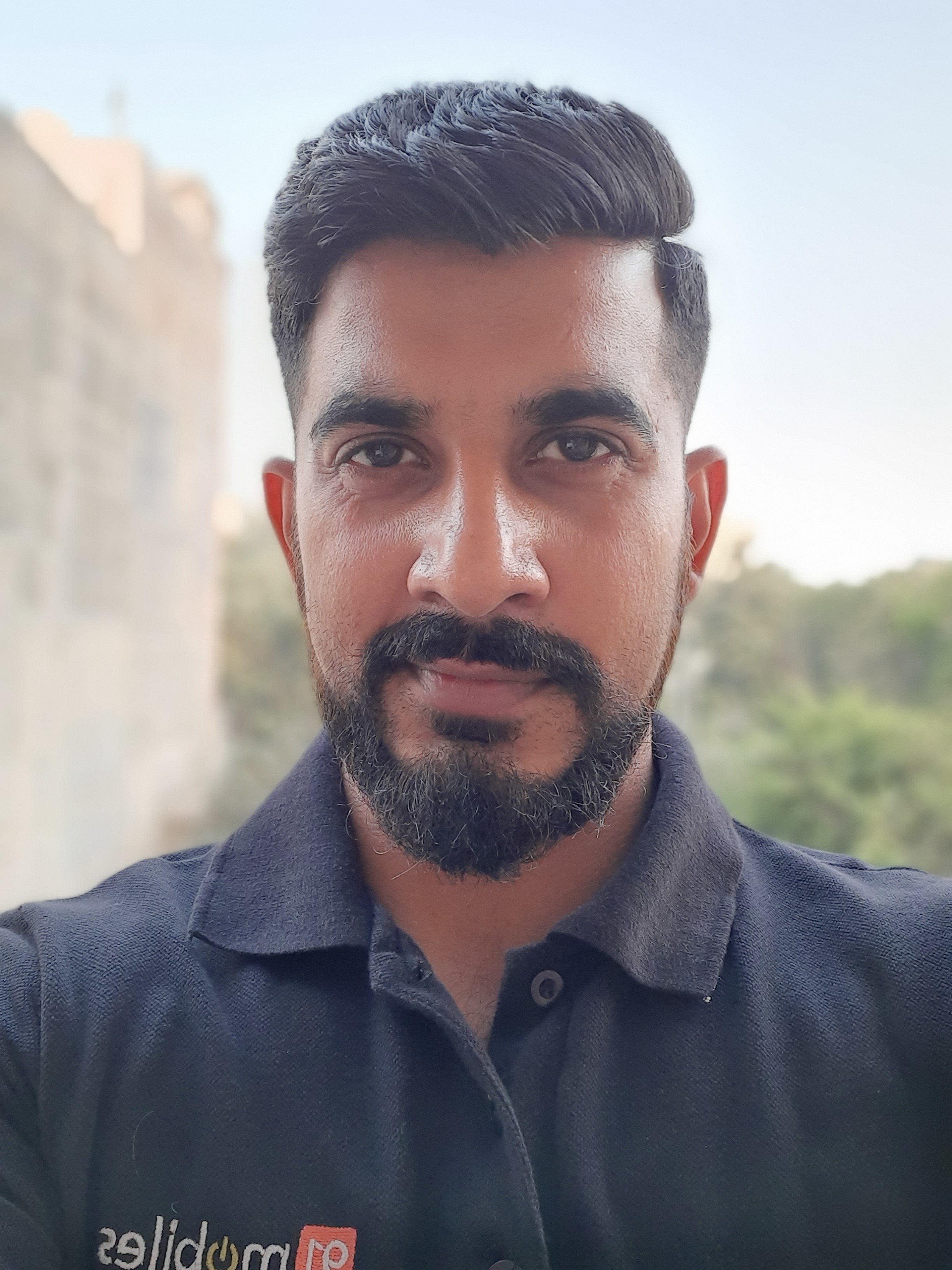 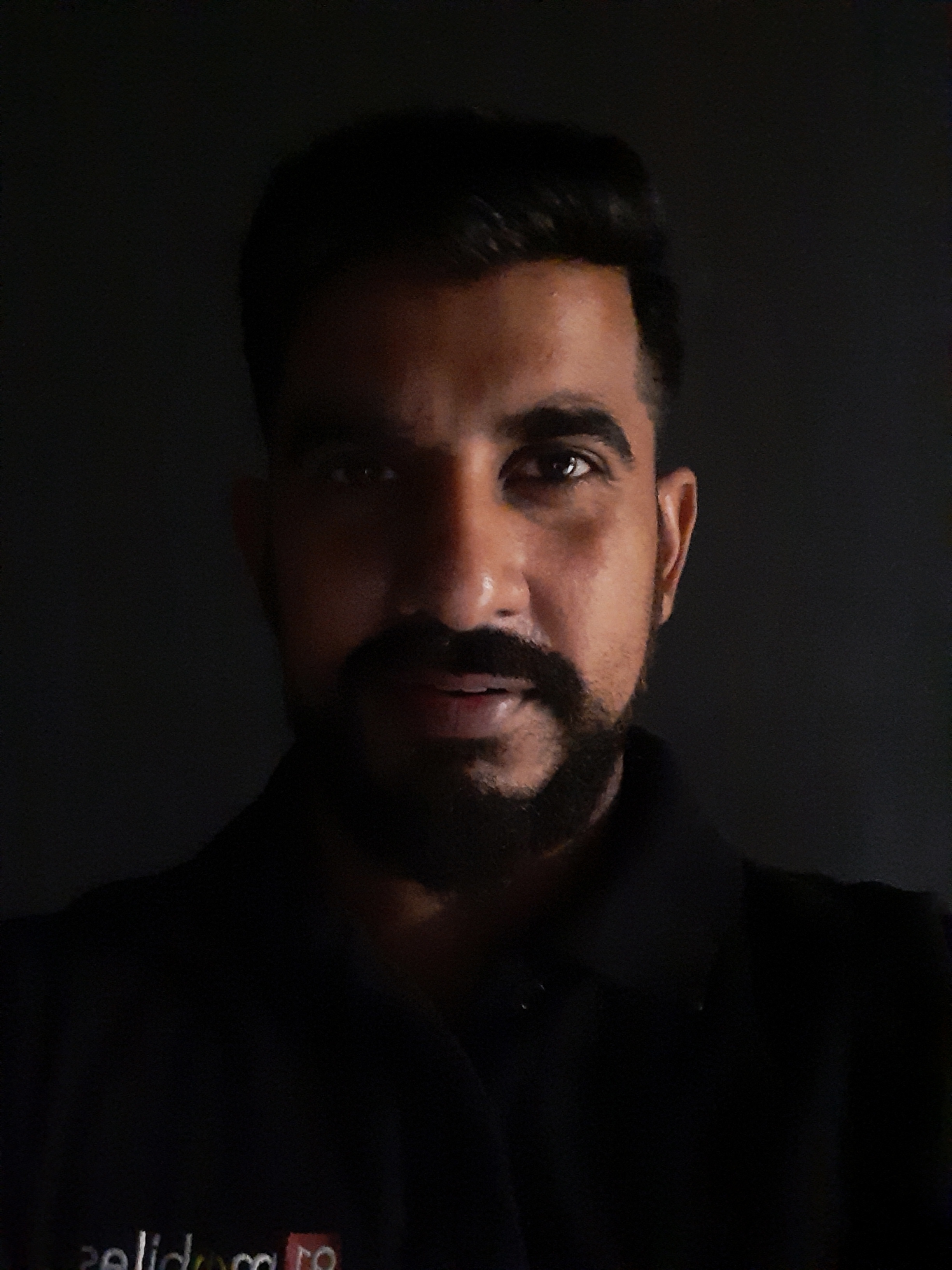 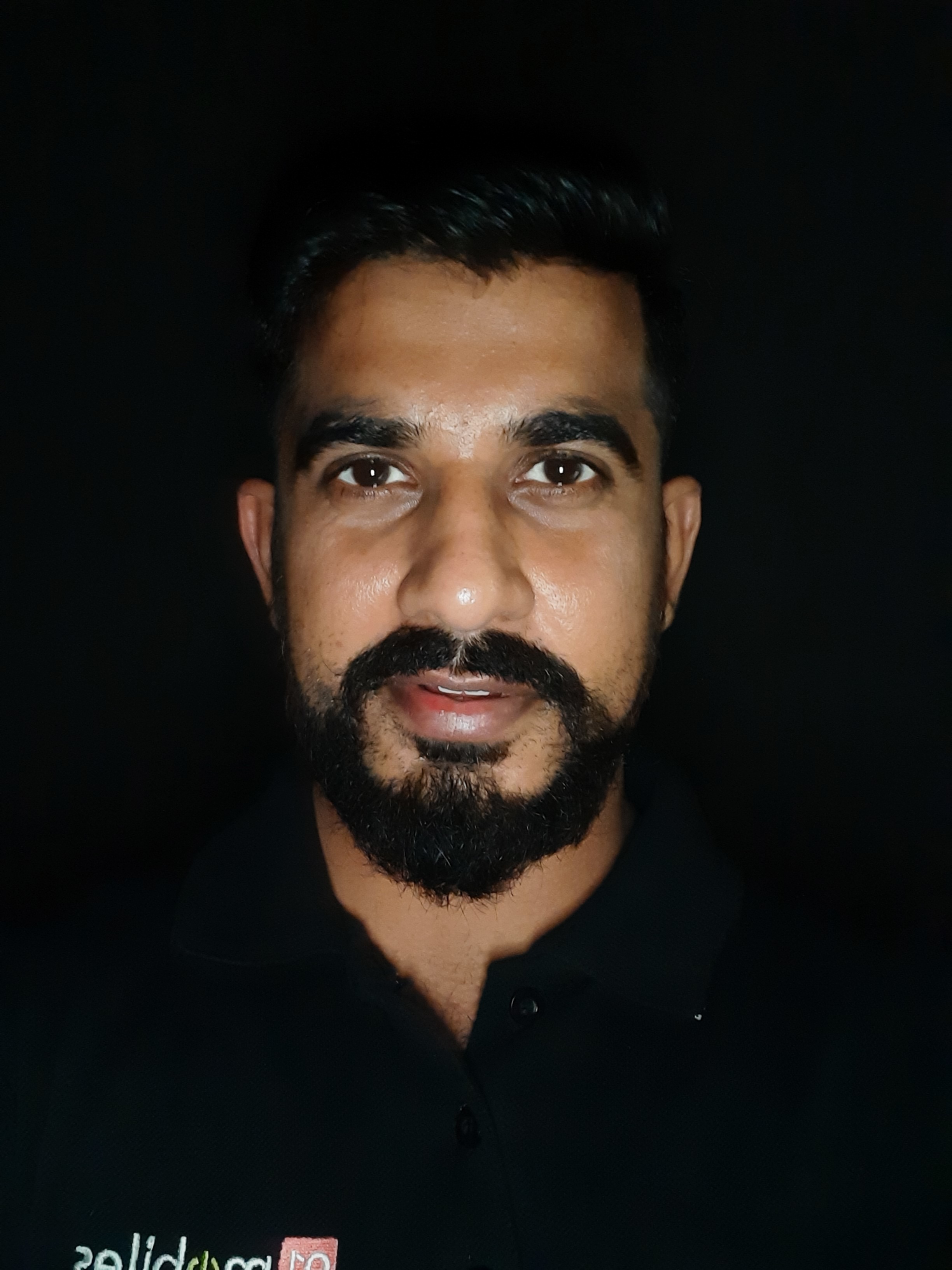