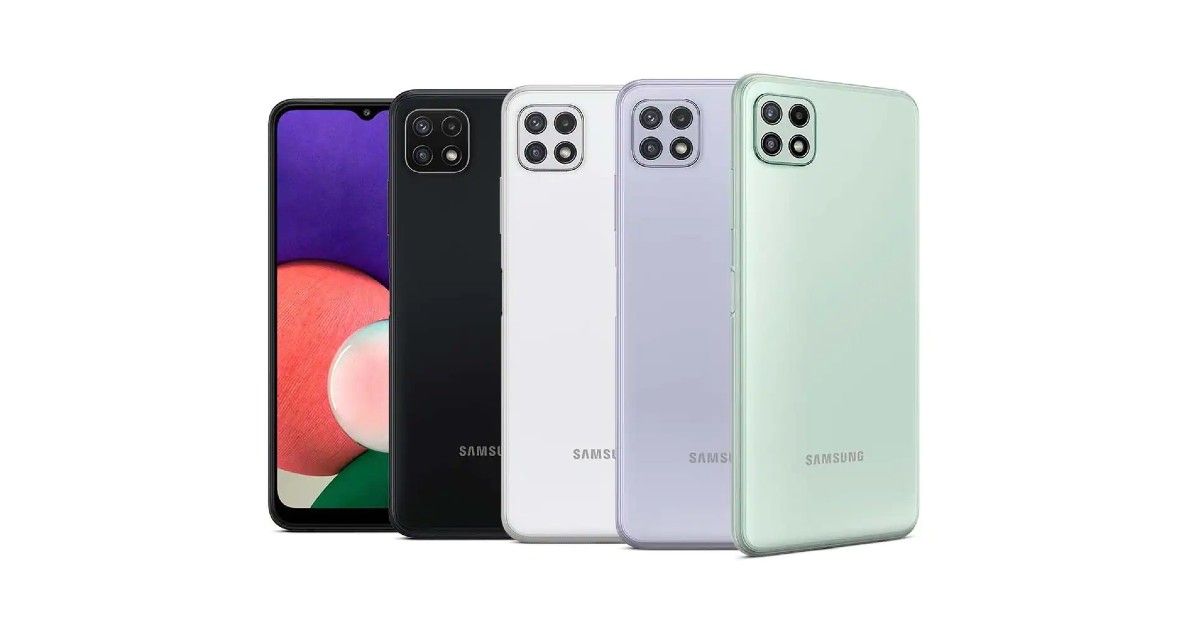 The Dimensity 700 will be paired alongside an option for 6GB or 8GB of RAM. The Samsung Galaxy F42 5G is likely to retain the 48MP main camera. It will also get a 5MP ultra-wide camera at the rear. The selfie camera might be different as well, however, no details regarding that are known so far. Both the variants are expected to come with in-built 128GB of storage as well as an option for expanding the storage via a micro-SD card.

There has been no official confirmation from Samsung regarding the Galaxy F42 5G launch date in India. We expect to learn more about the launch now that the phone’s support page has been spotted in India.