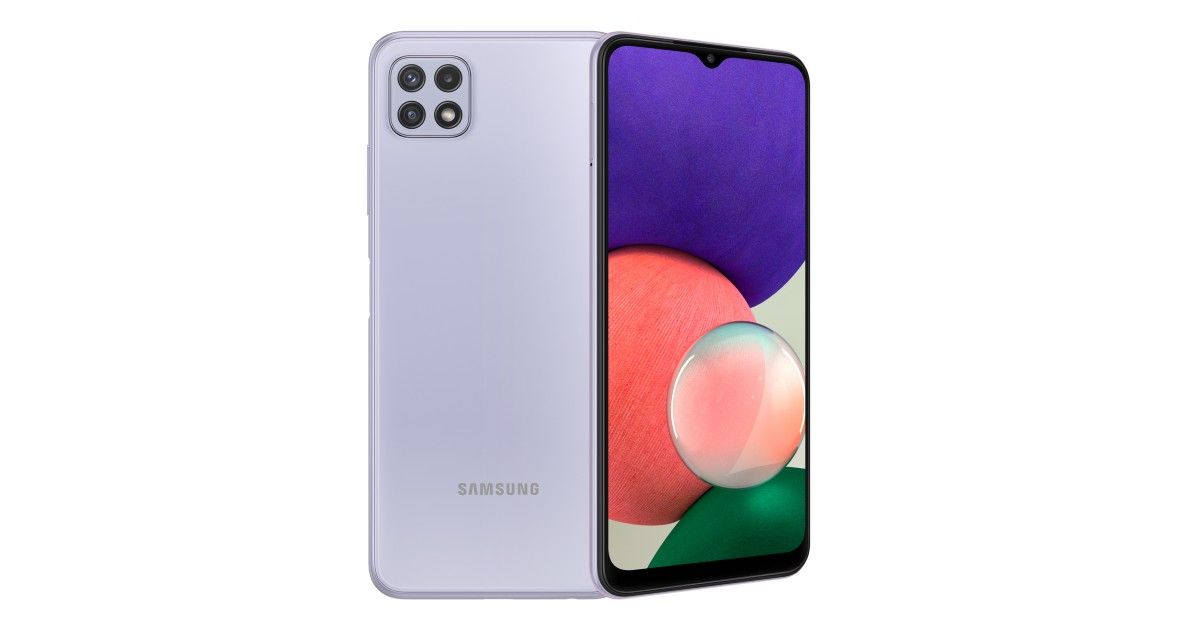 Samsung is set to introduce a new mid-range 5G smartphone in India dubbed Galaxy F42 5G sometime in September. The smartphone may be launched as Galaxy Wide5 in some markets as the two phones share similar model numbers( SM-E426B and SM-E426S respectively). The Samsung Galaxy Wide5 aka Galaxy F42 5G recently appeared on Geekbench, giving us some key specifications of the upcoming Samsung smartphone. This comes within days of a Google Play Console listing revealing the design and specifications of the upcoming Samsung Galaxy F42 5G.
Show Full Article

As we mentioned above, the upcoming Samsung Galaxy F42 5G/ Wide5 smartphone passed through Geekbench ahead of the official launch. The smartphone was spotted running MediaTek MT6833V chipset paired with 6GB of RAM. The MT6833V is Mediatek’s Dimensity 700 SoC, Mediatek’s entry-level 5G chipset built on a 7nm process node. The smartphone runs Android 11 and is expected to come with Samsung’s OneUI 3.1 out-of-the-box. The smartphone scored 558 in GeekBench’s single-core tests while getting a multi-core score of 1513.

Coming to the Google Play Console listing, it showed the Samsung Galaxy F42 5G/ Galaxy Wide5 will have the Dimensity 700 chipset, corroborating with the GeekBench listing. Moreover, the variant spotted on Google Play Console had 6GB of RAM. It runs OneUI 3.1 on top of Android 11. The smartphone would be coming with a display having a resolution of 1080 x 2009 pixels. The Google Play Console listing also has a reference image giving us a brief look at Galaxy F42. The image shows the front with a waterdrop notch and a thick chin at the bottom. The smartphone is expected to be a rebranded Galaxy A22 5G and was also spotted at Bluetooth SIG listing with monikers Galaxy Wide5 and Galaxy Buddy. 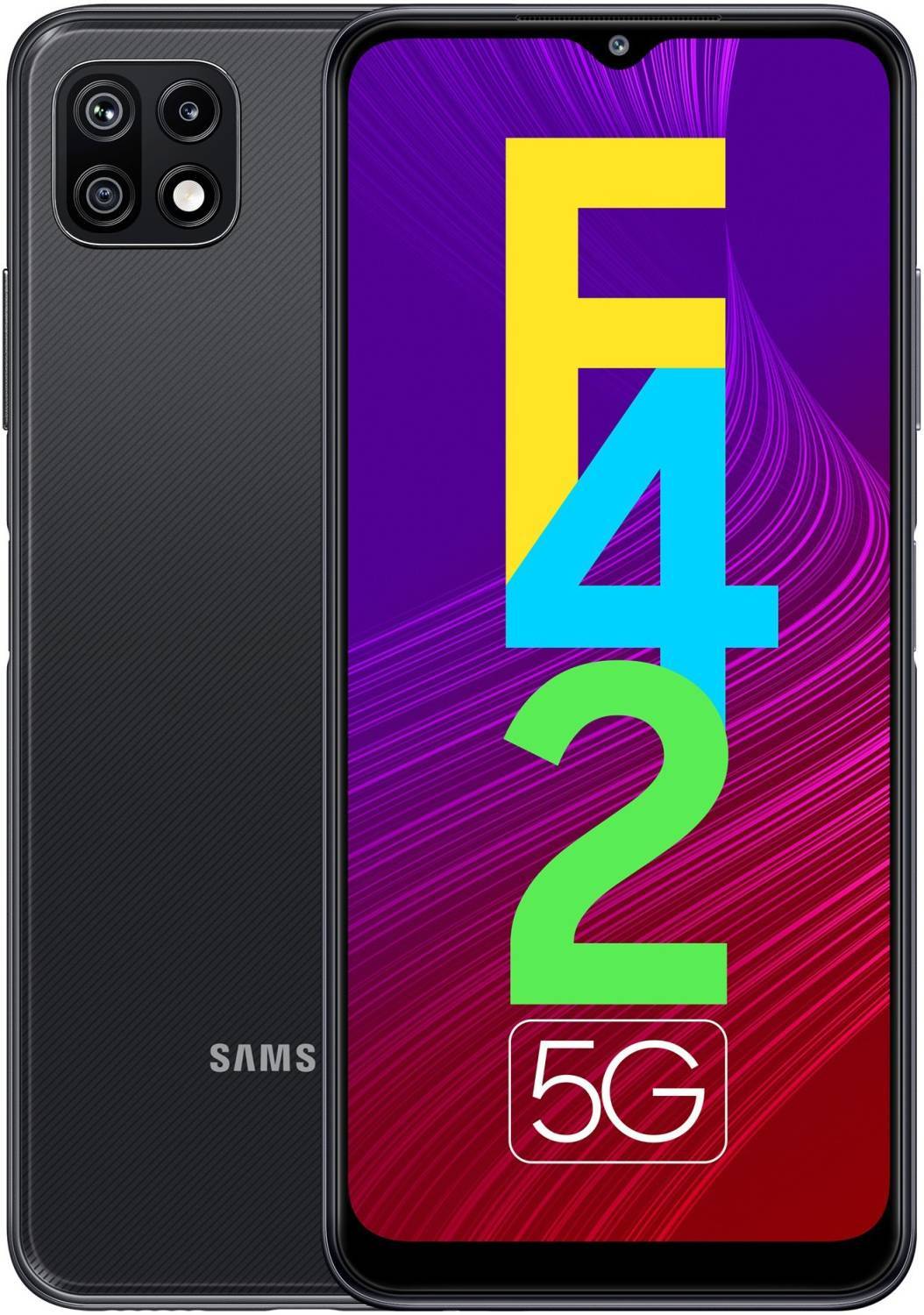 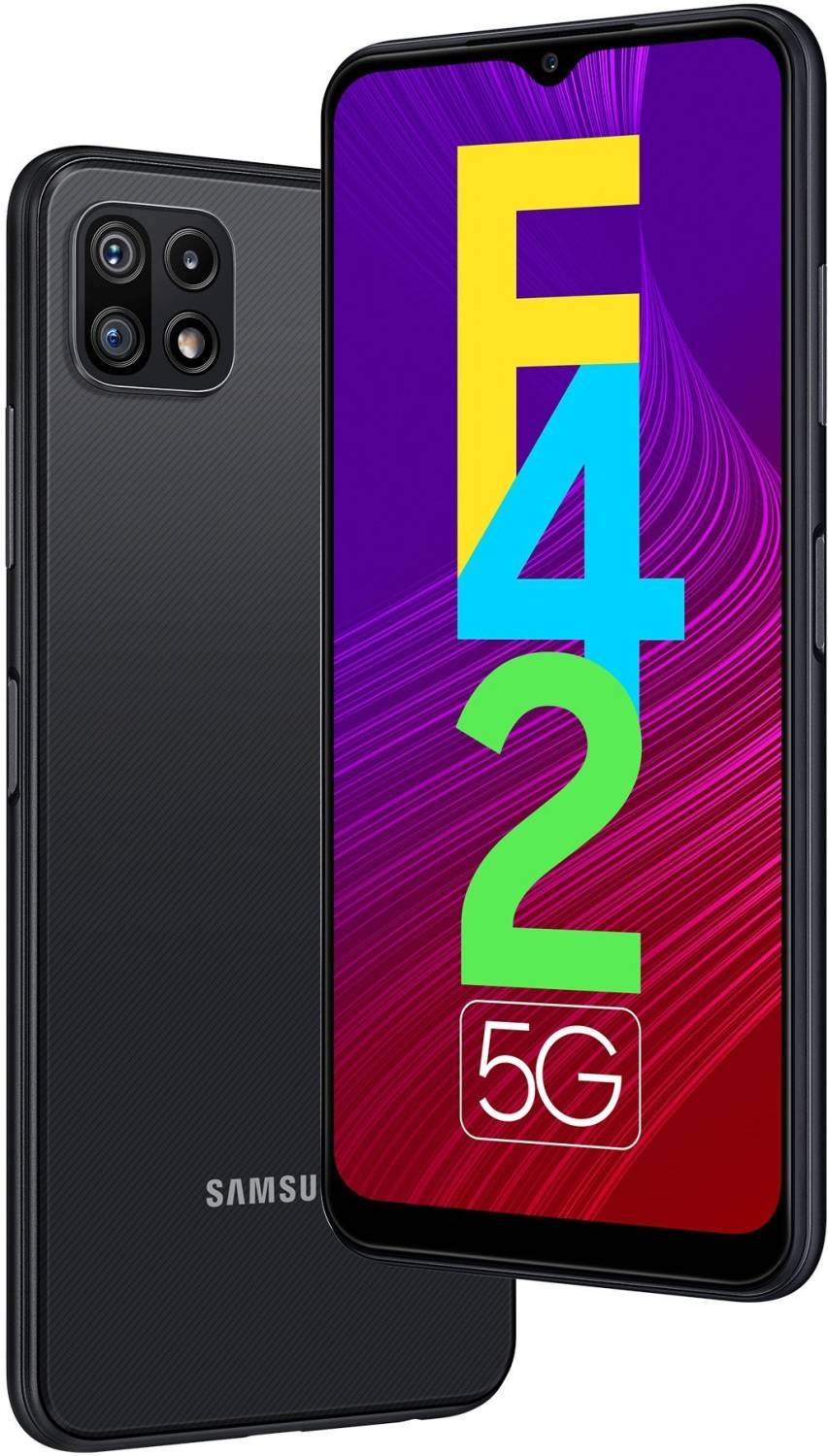