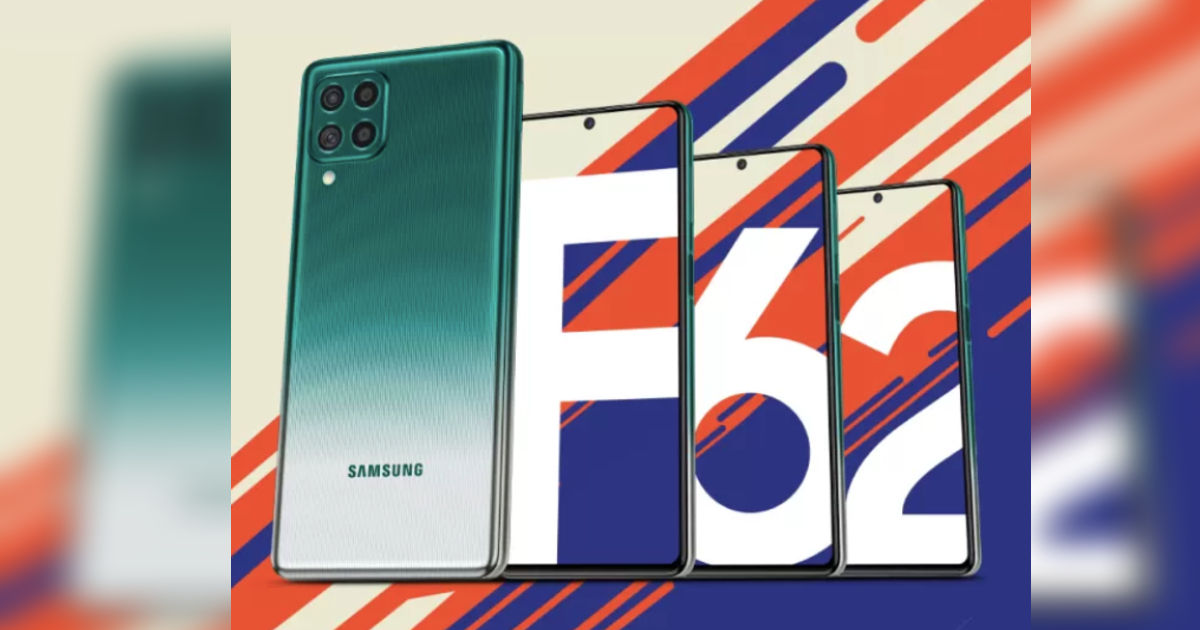 Samsung Galaxy F62 launch date in India, design, and chipset have been revealed on Flipkart. The e-commerce platform has put up a dedicated microsite for the upcoming Samsung smartphone where we can see the Galaxy F62 India launch date, time, and more. The smartphone is being teased with the #FullOnSpeedy hashtag and Samsung has revealed that it will be launching in India on February 15th at 12 noon. The Notify Me option is now live on the e-commerce website and the company has confirmed that the Samsung Galaxy F62 specifications will include the Exynos 9825 flagship chipset.

The Samsung Galaxy F62 launch date is February 15th and the announcement will take place at 12 noon. As of now, it is unclear whether the company plans to livestream the launch event.

The Flipkart site has revealed the Samsung Galaxy F62 design with a render that shows off a center-aligned punch-hole display and a gradient rear panel with a square-shaped camera module. The smartphone will come with quad cameras and it was previously rumoured that this system will include a 64MP primary sensor. The Galaxy F62 will most likely feature a 6.7-inch Super AMOLED display and in in-display fingerprint sensor.

The Samsung Galaxy F62 is confirmed to be powered by the Exynos 9825 flagship chipset, which could be paired with 6GB RAM and 128GB internal storage. The smartphone is expected to come with a massive 7,000mAh battery and 25W fast charging support. As previously rumoured, the phone will indeed come in a gradient green colour option and there will be a blue colour variant as well. 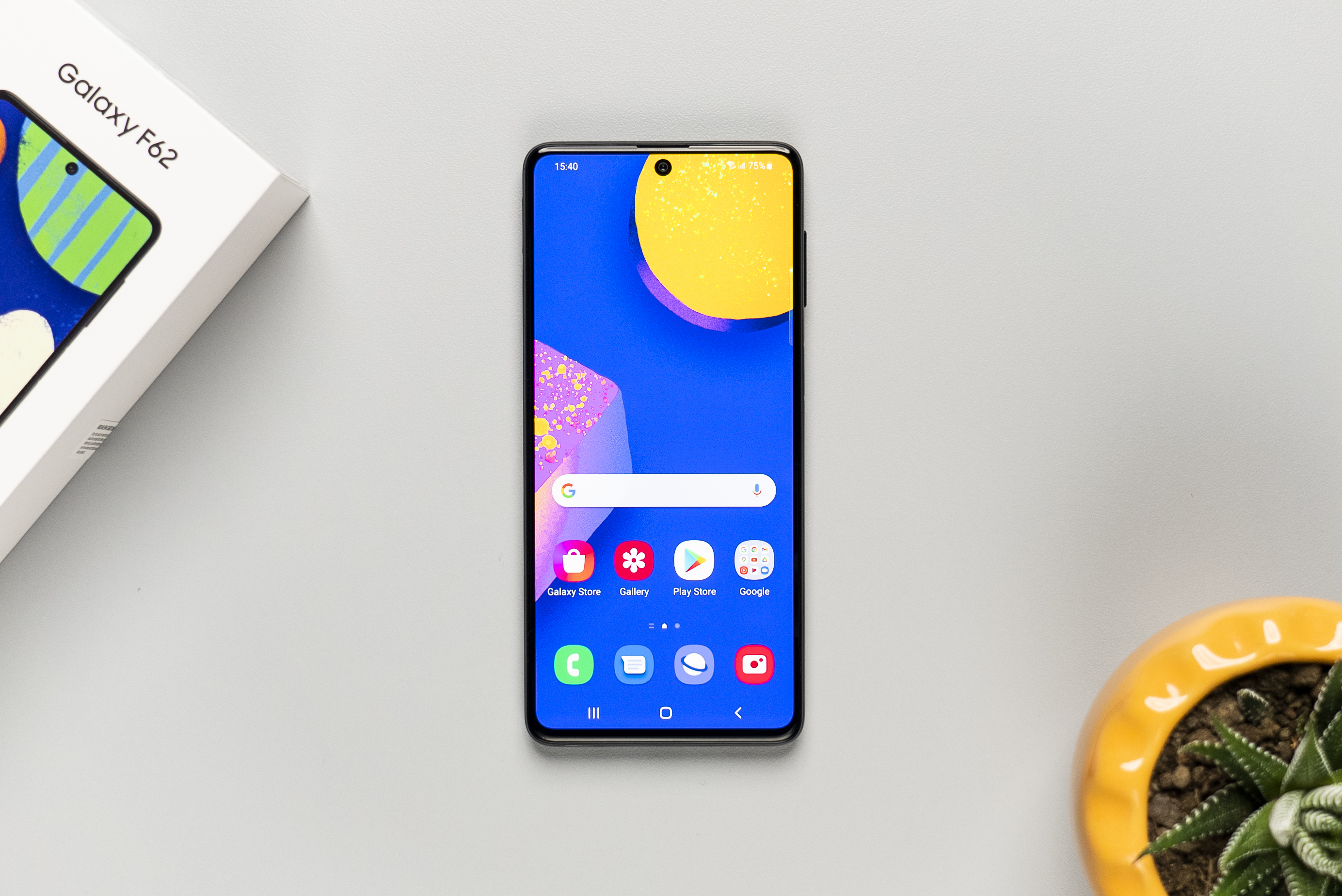 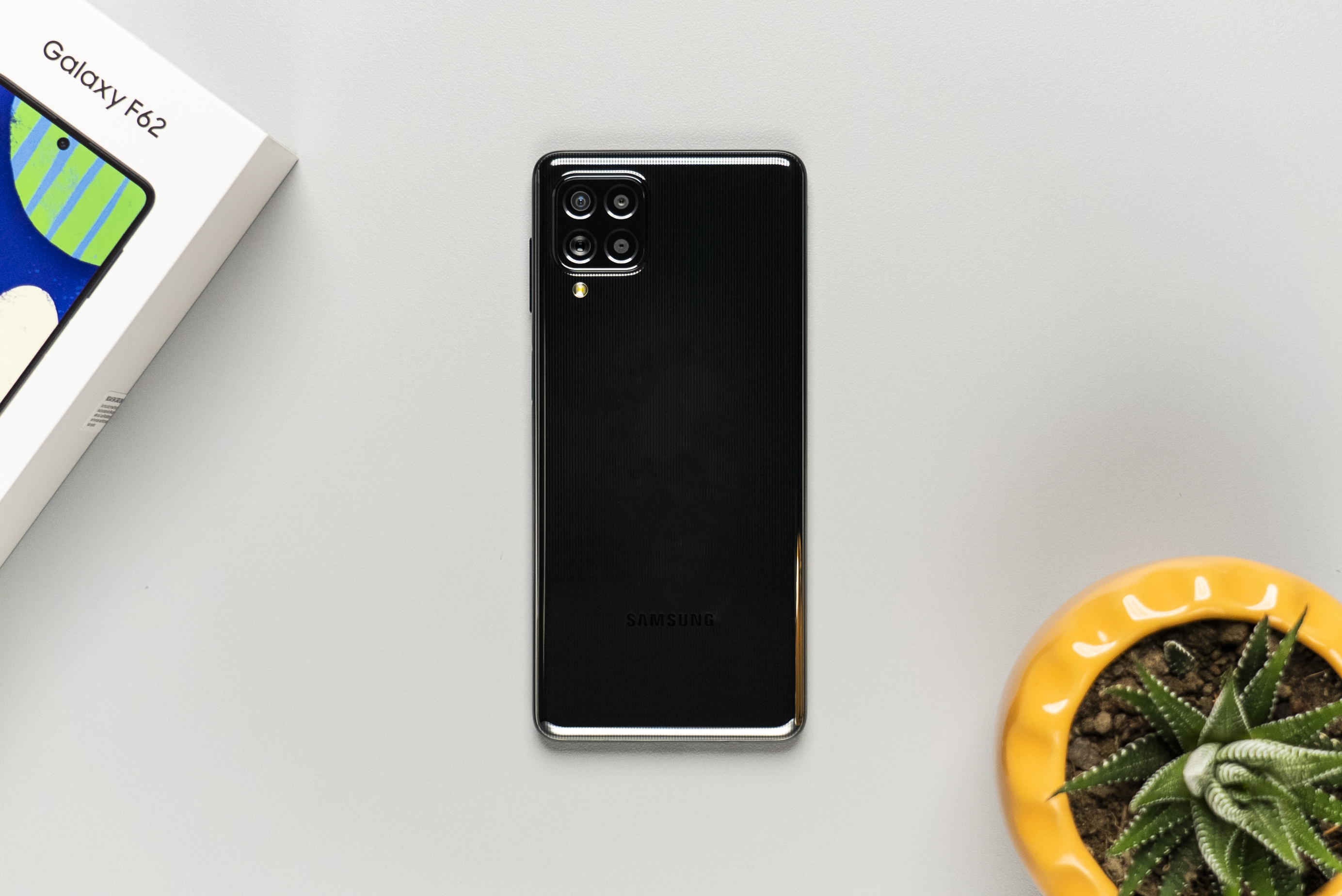 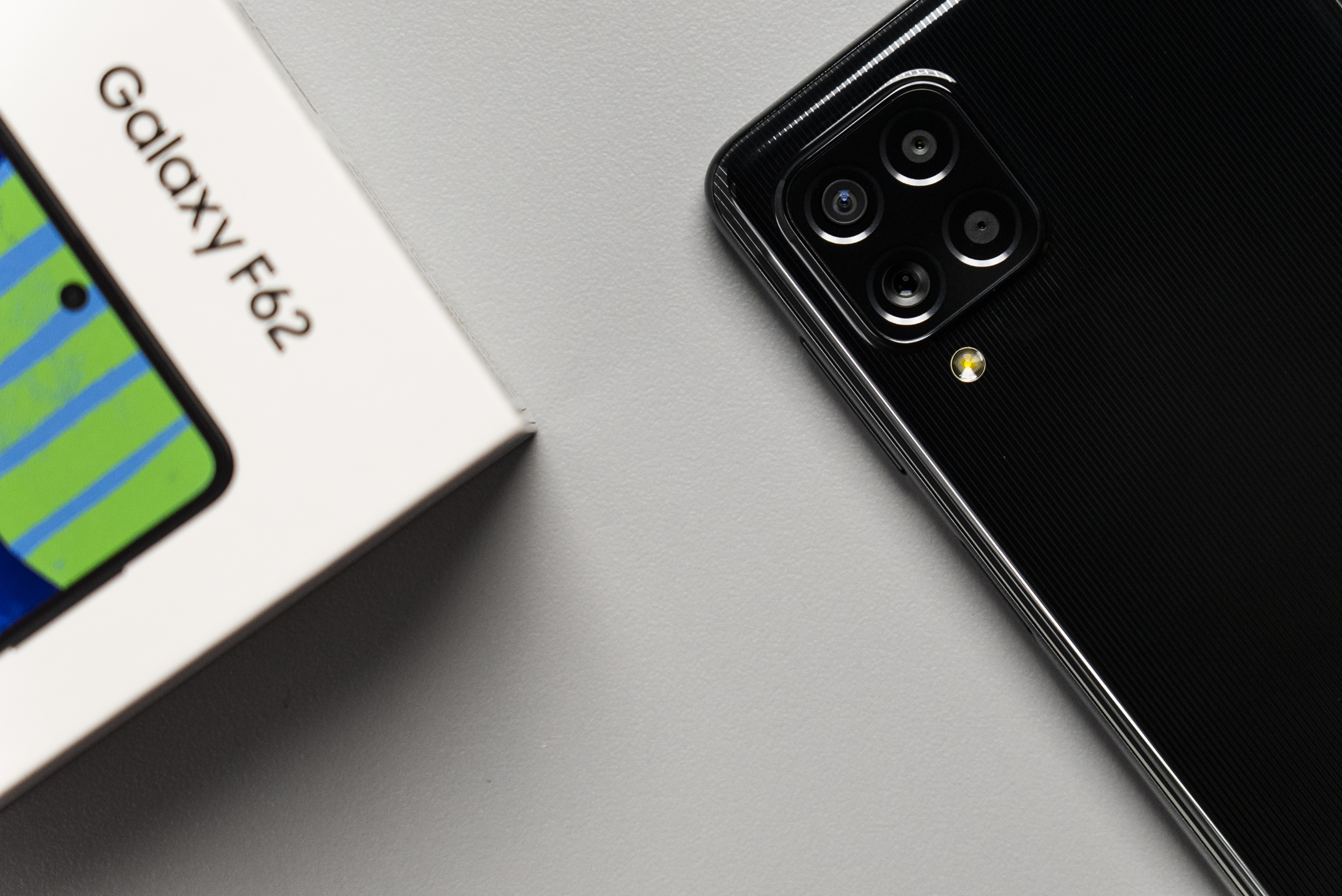 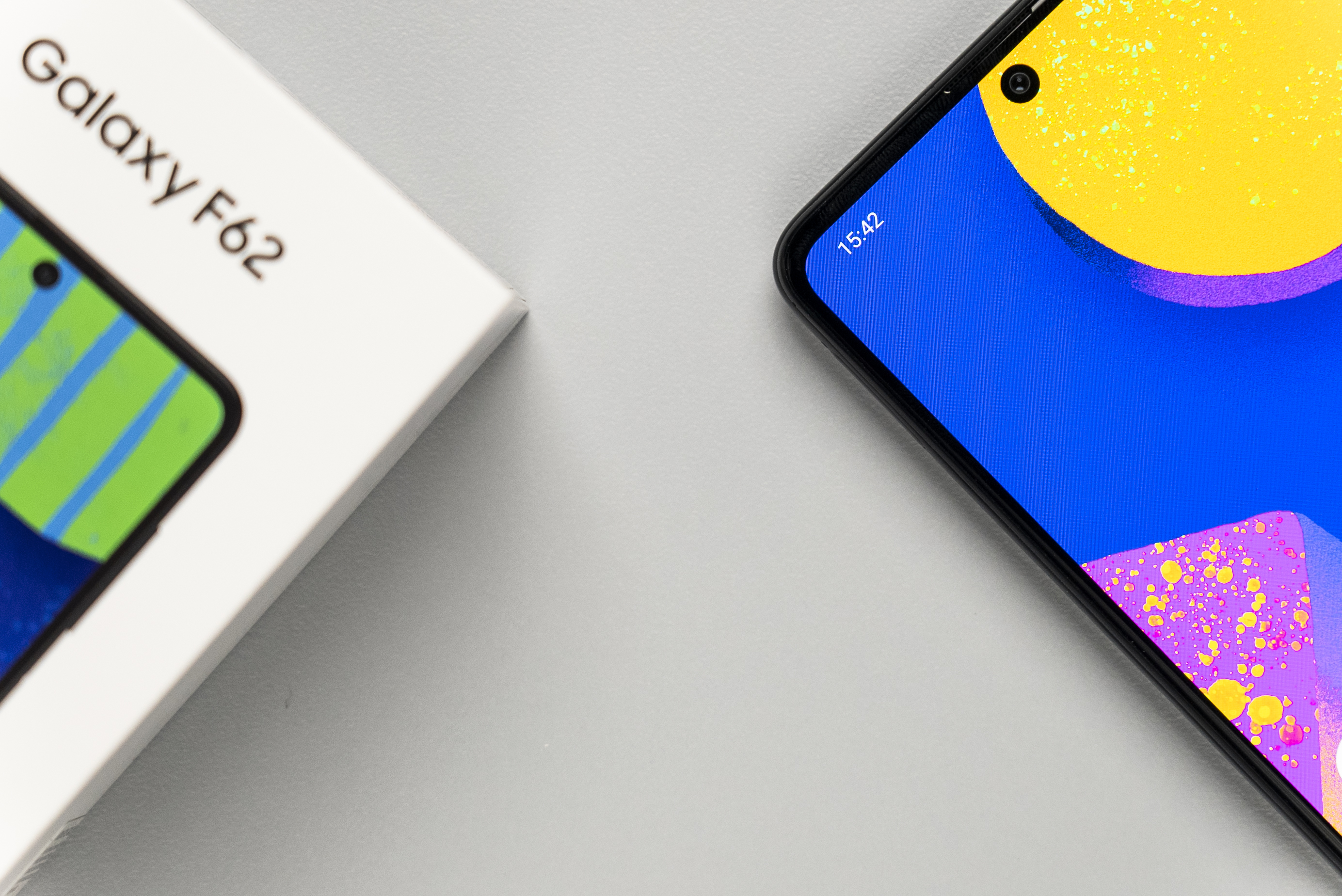 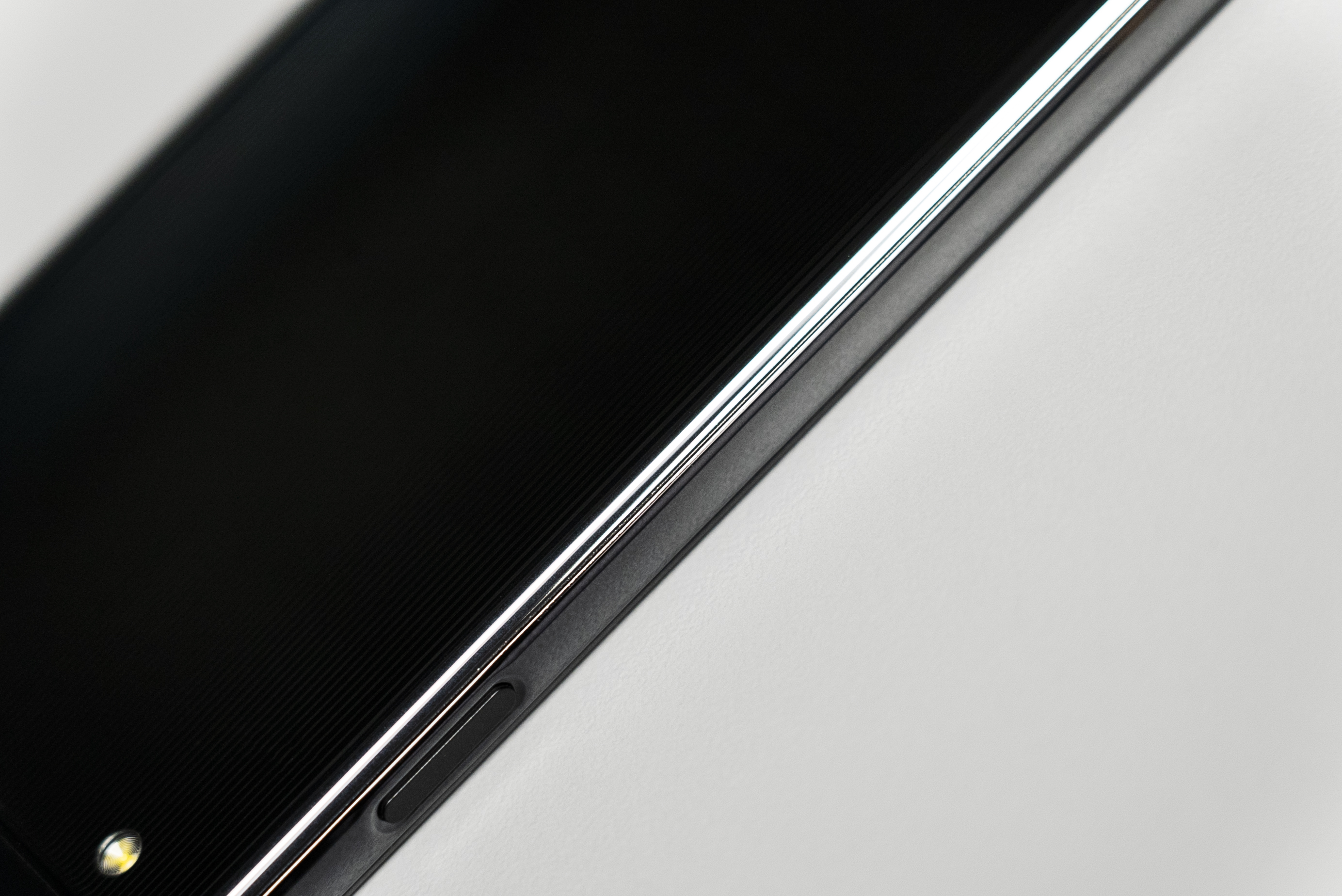 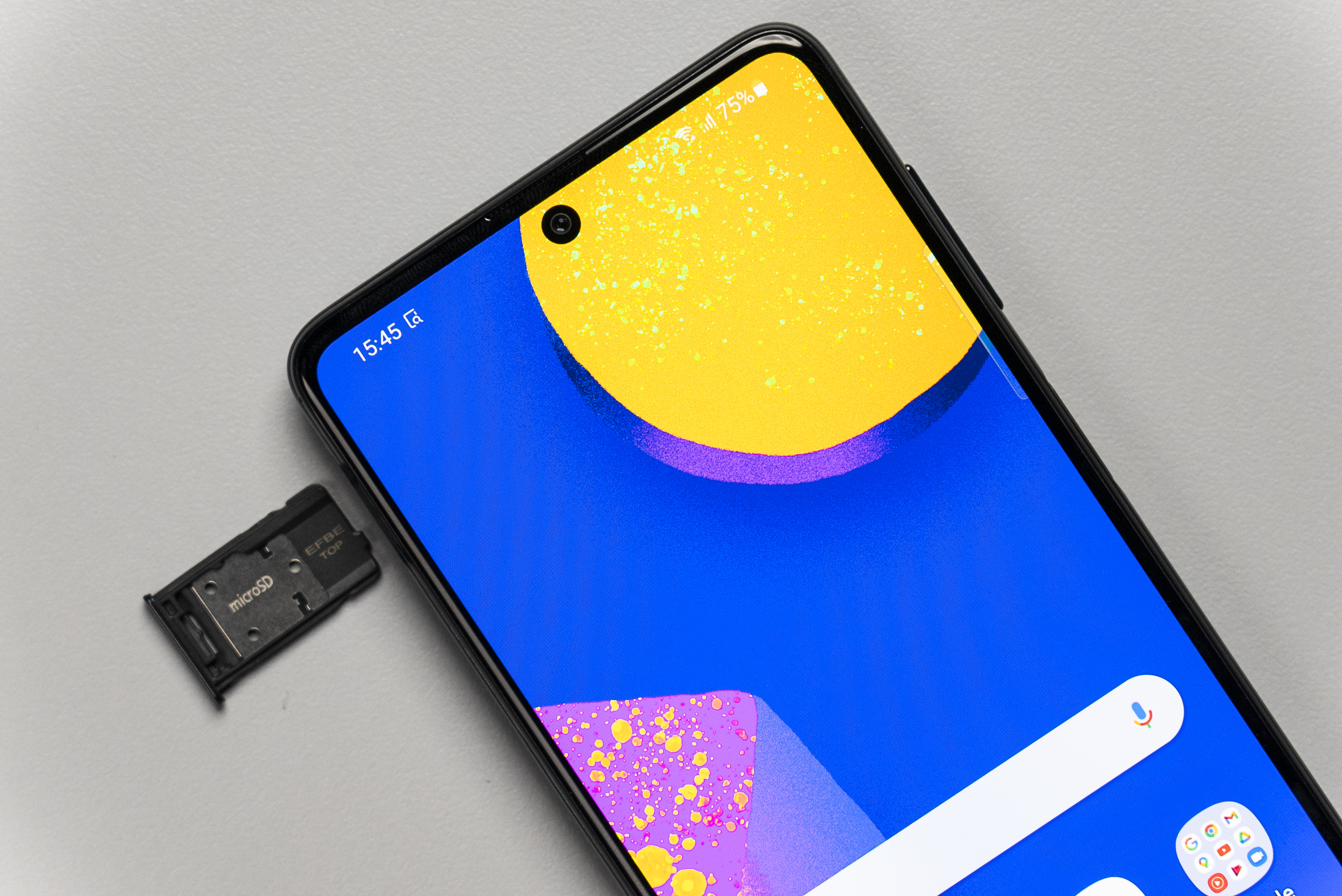 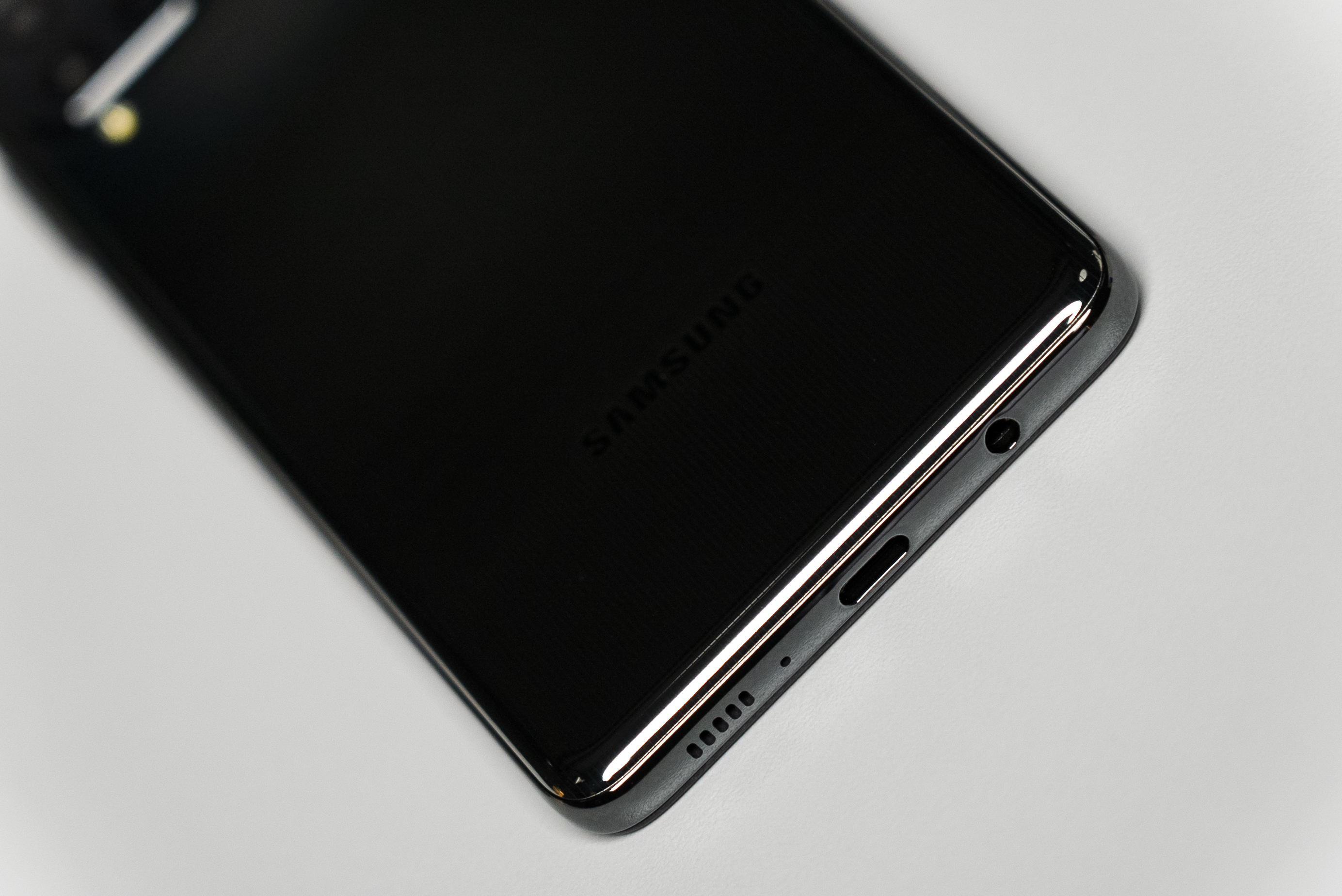 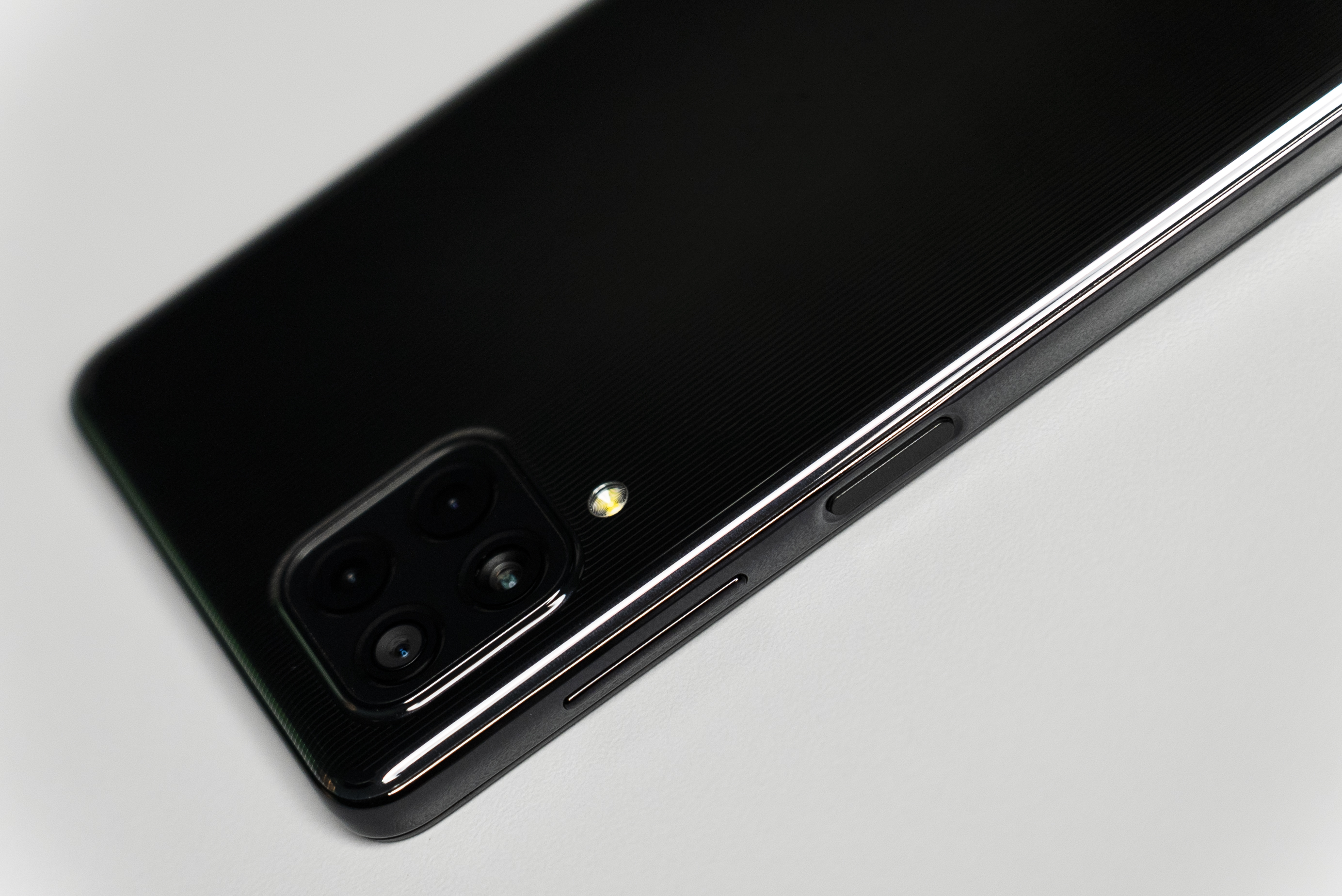 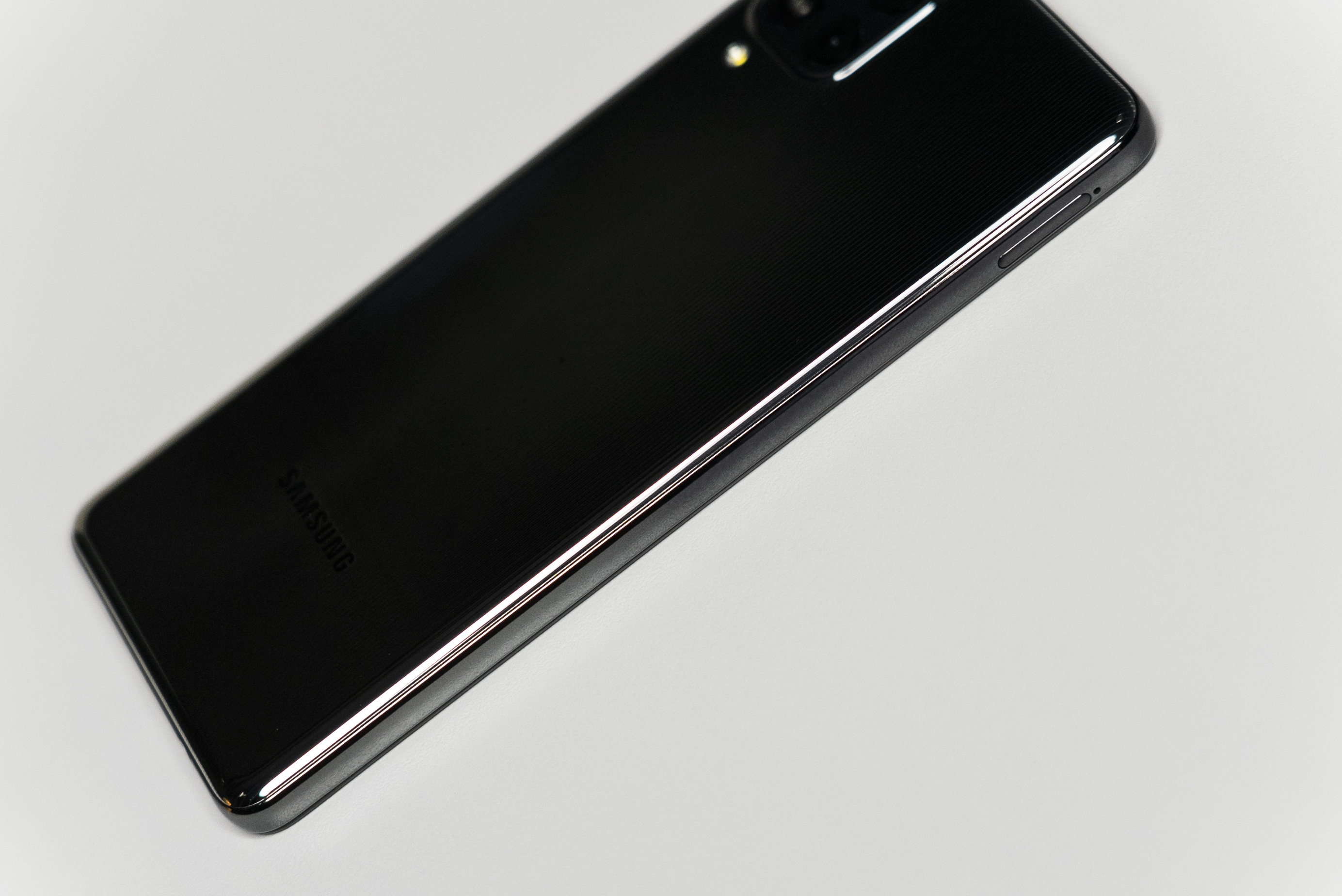 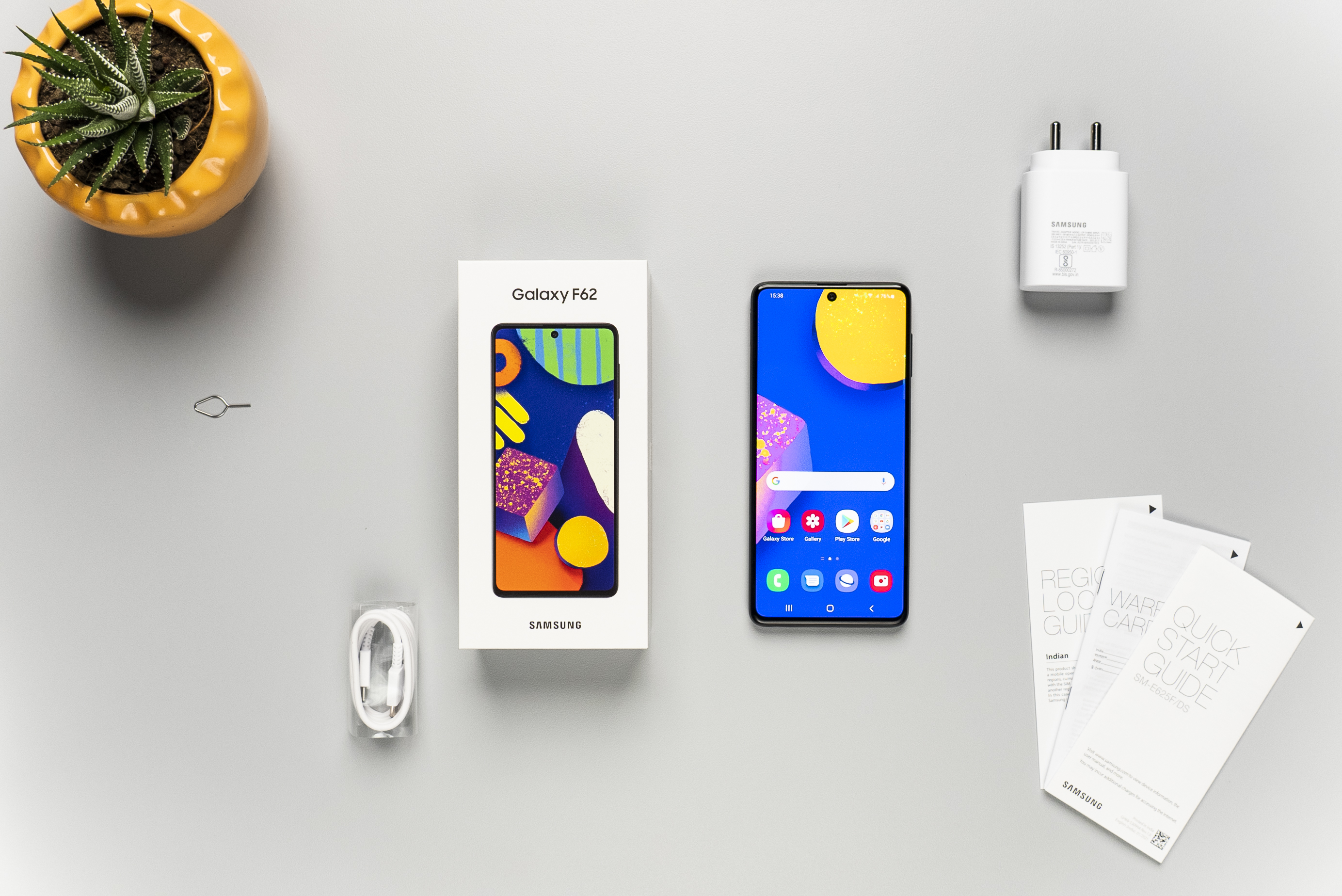 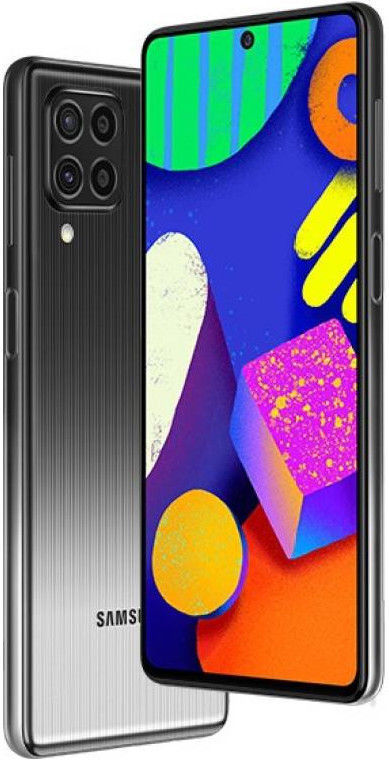 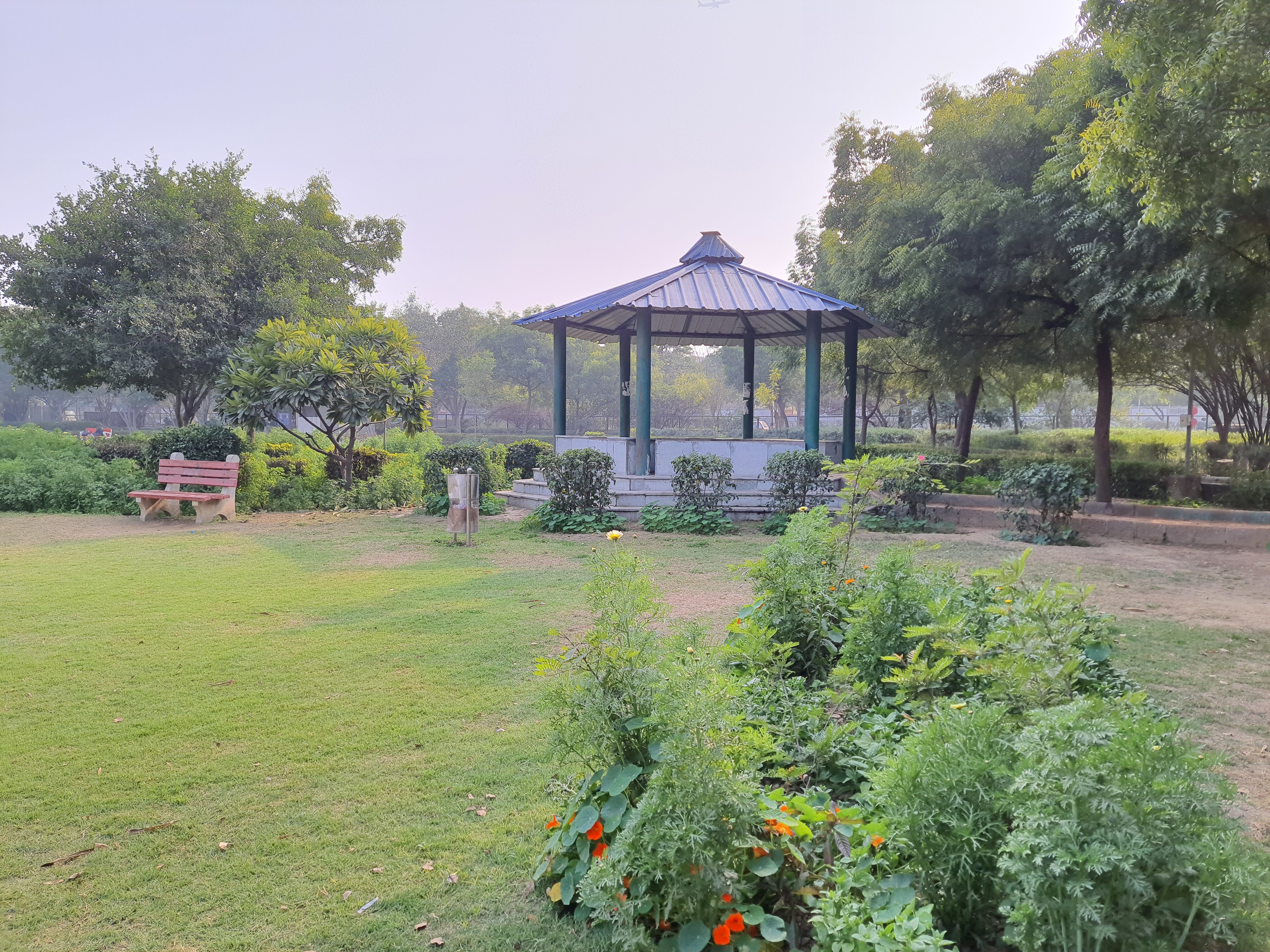 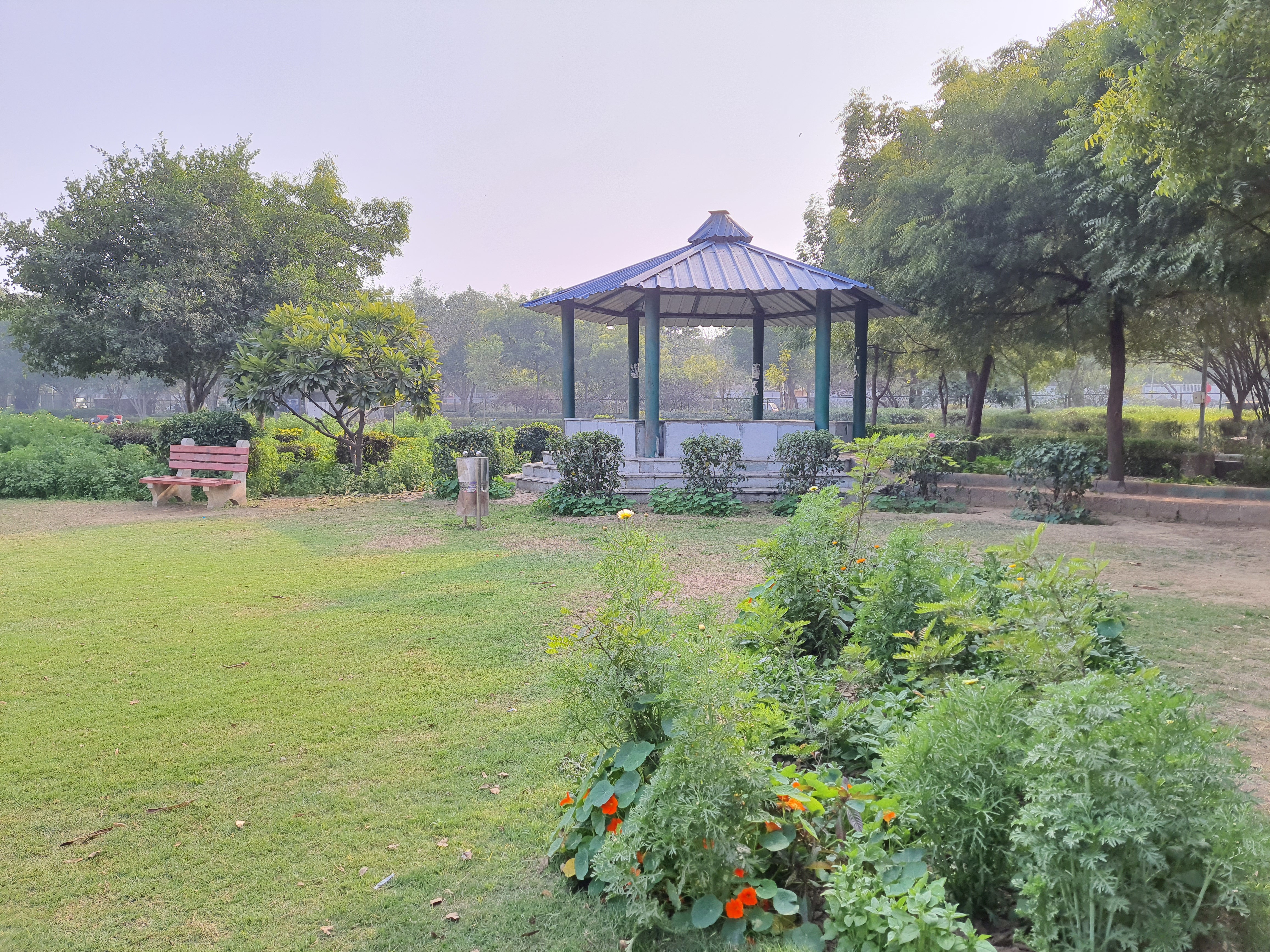 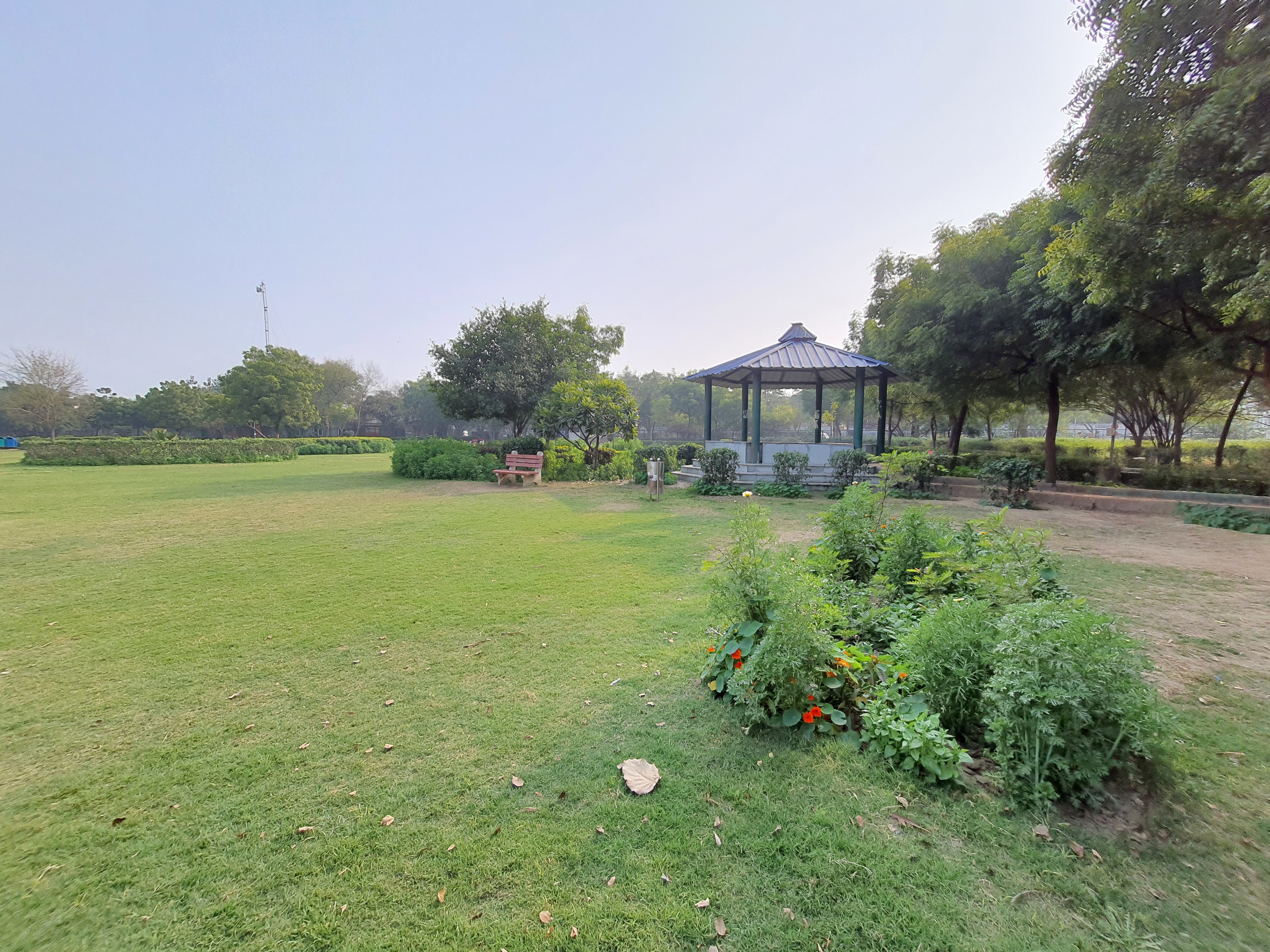 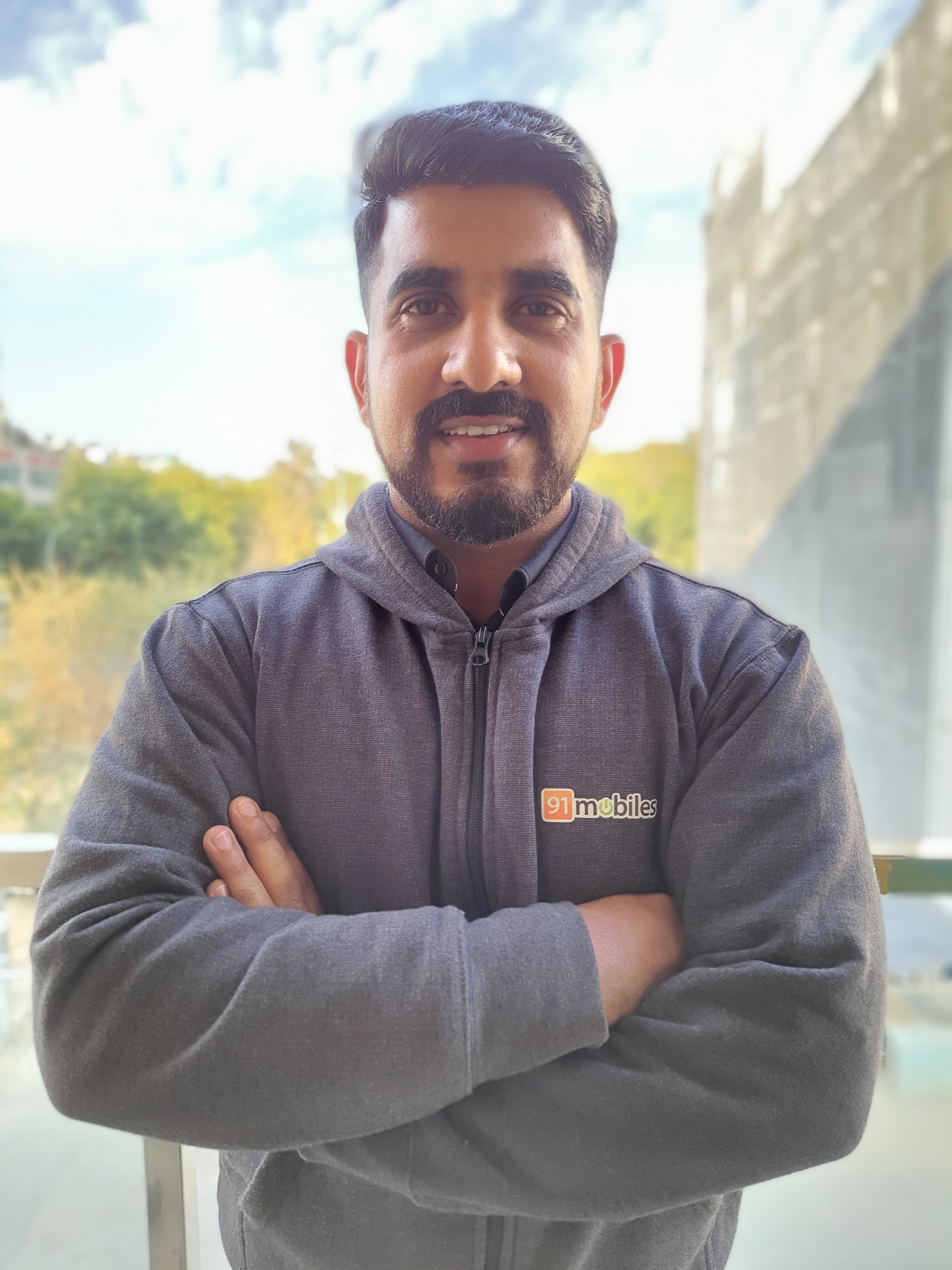 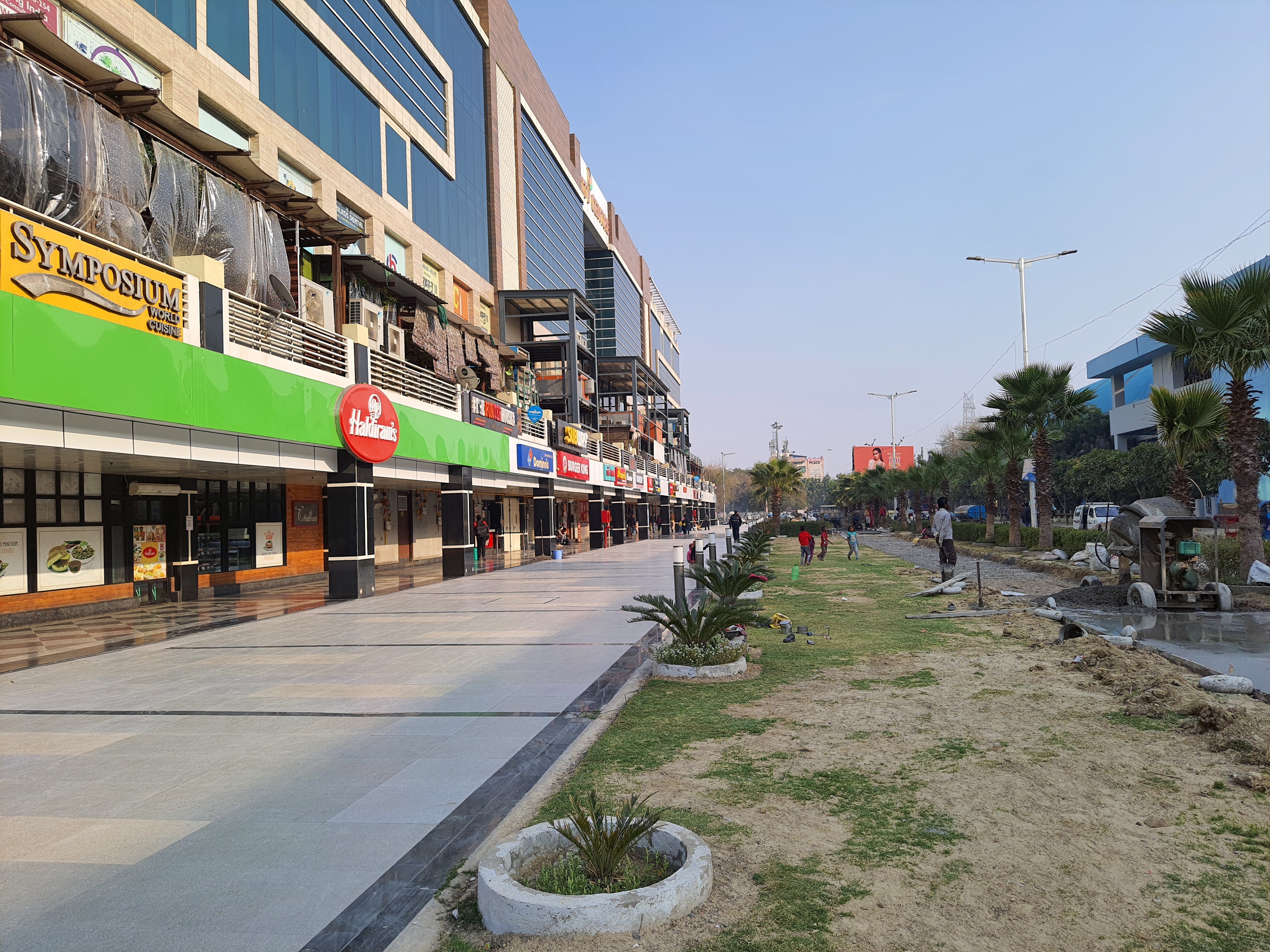 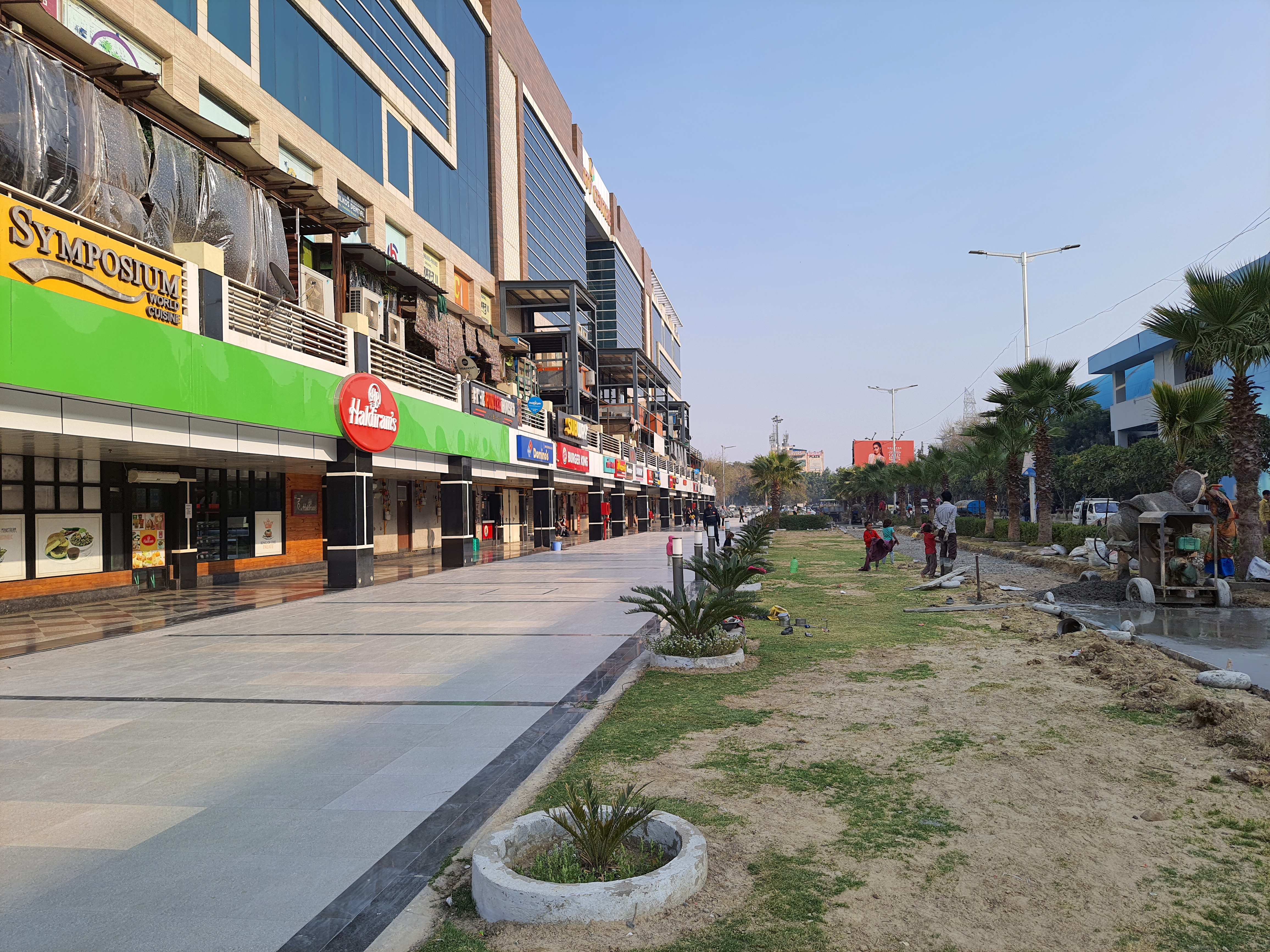 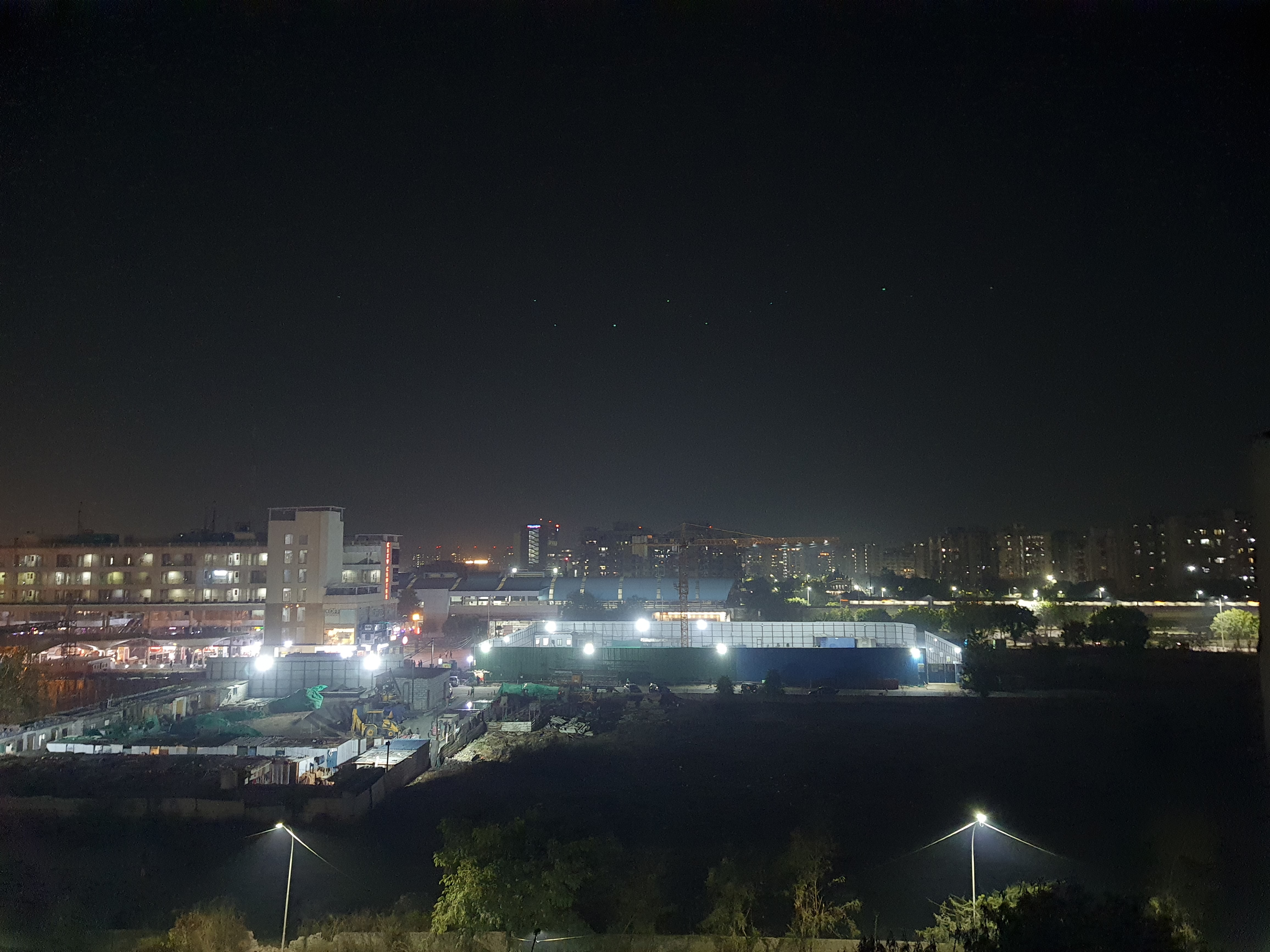 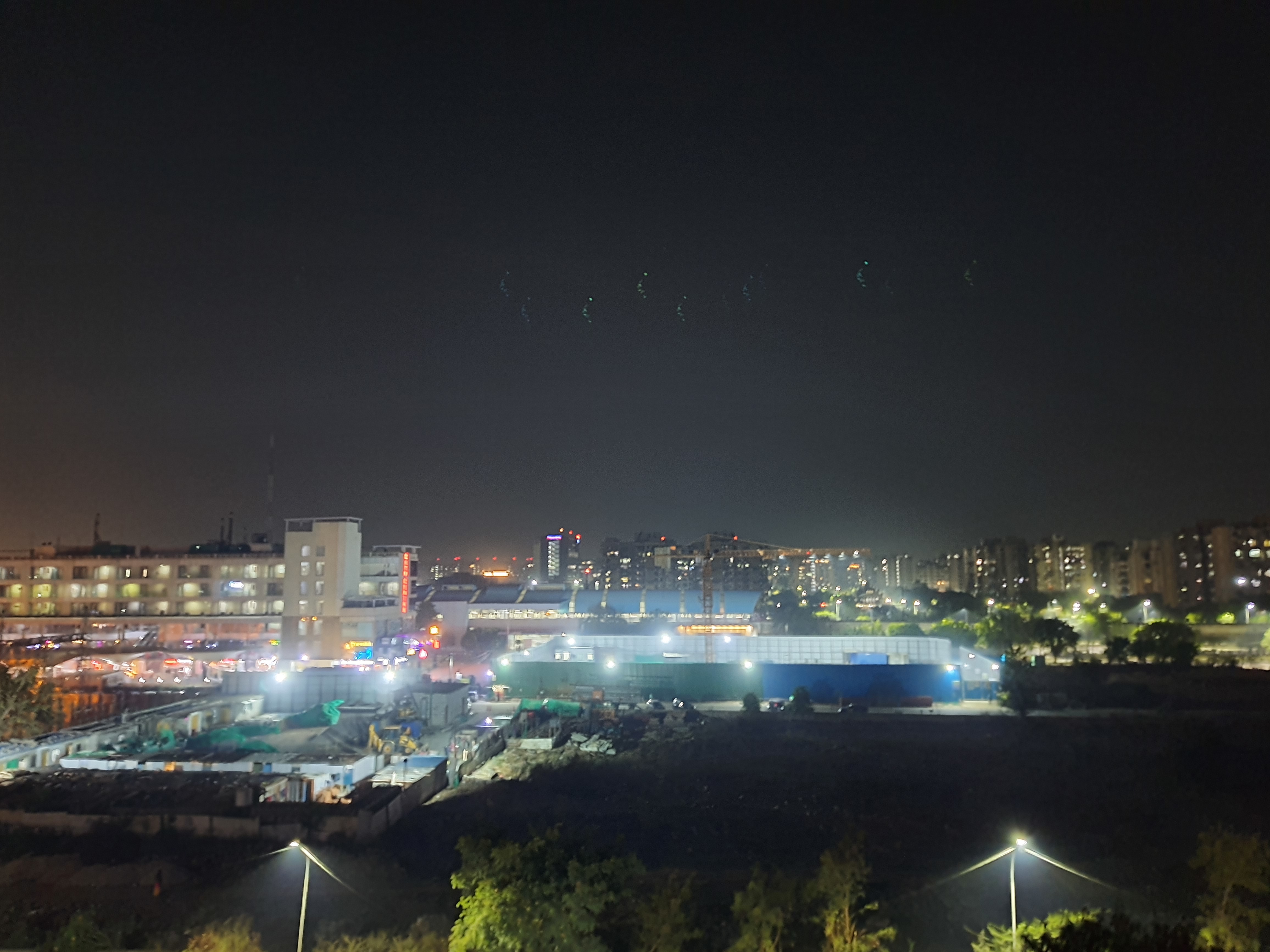 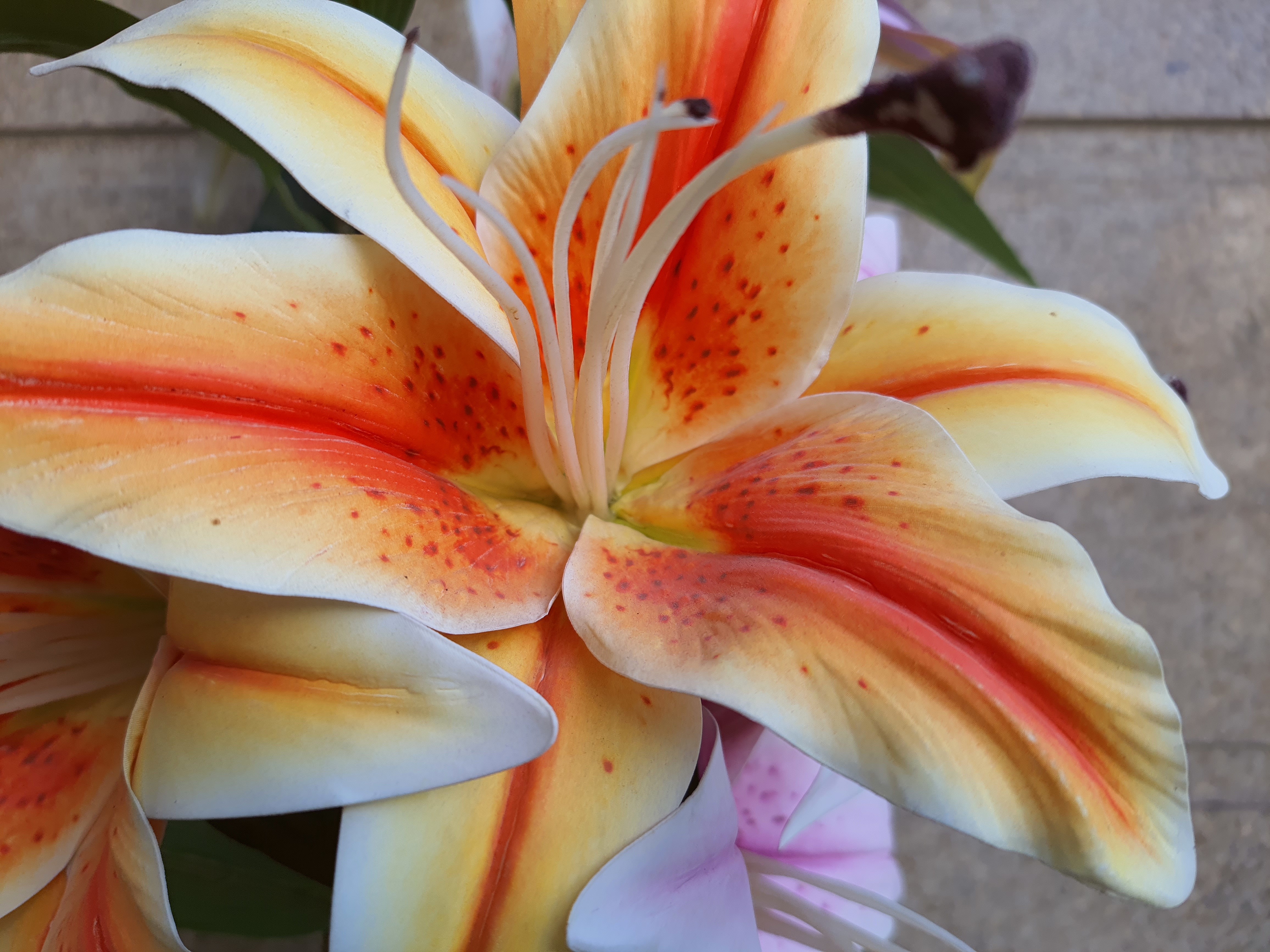 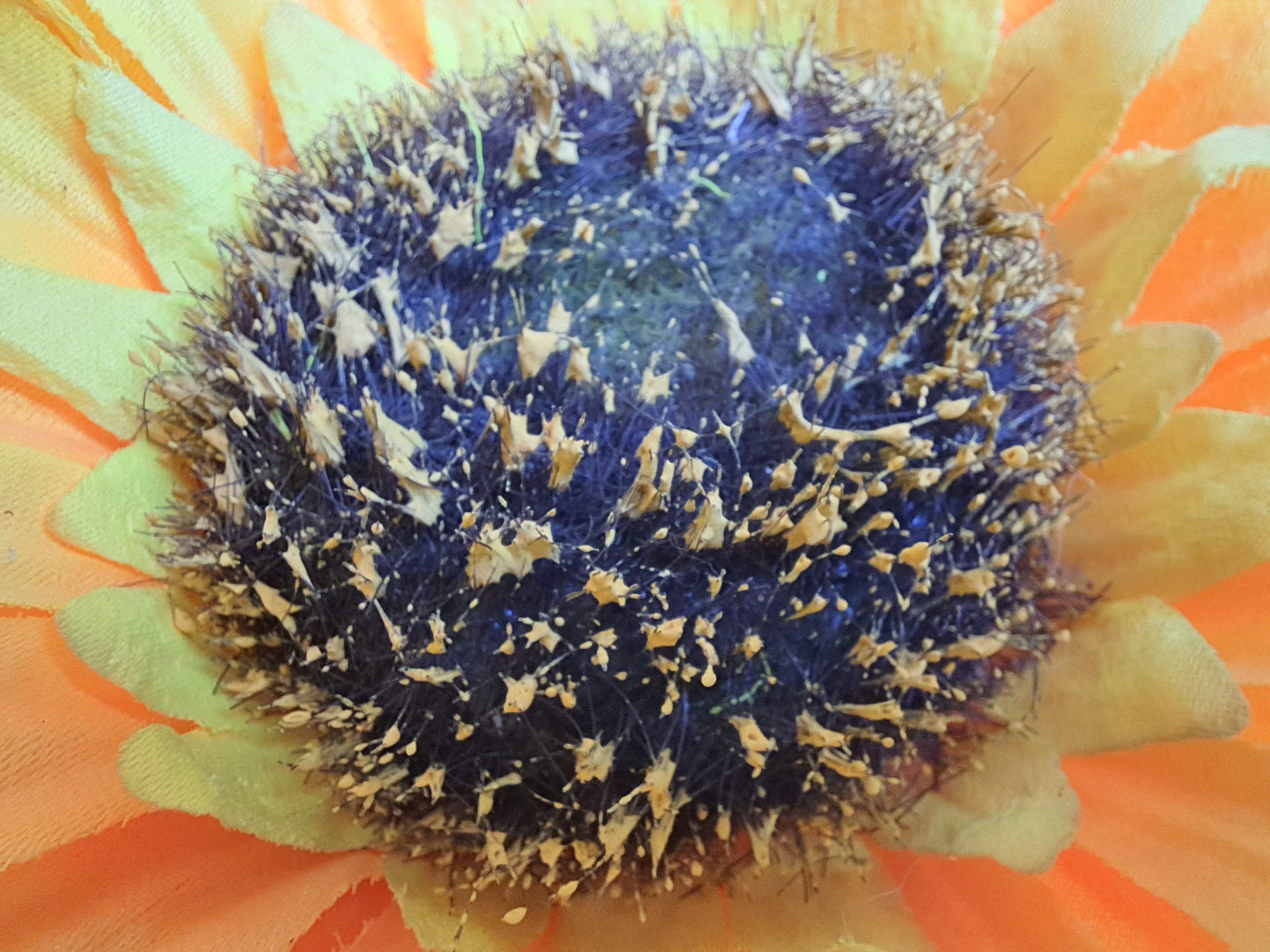 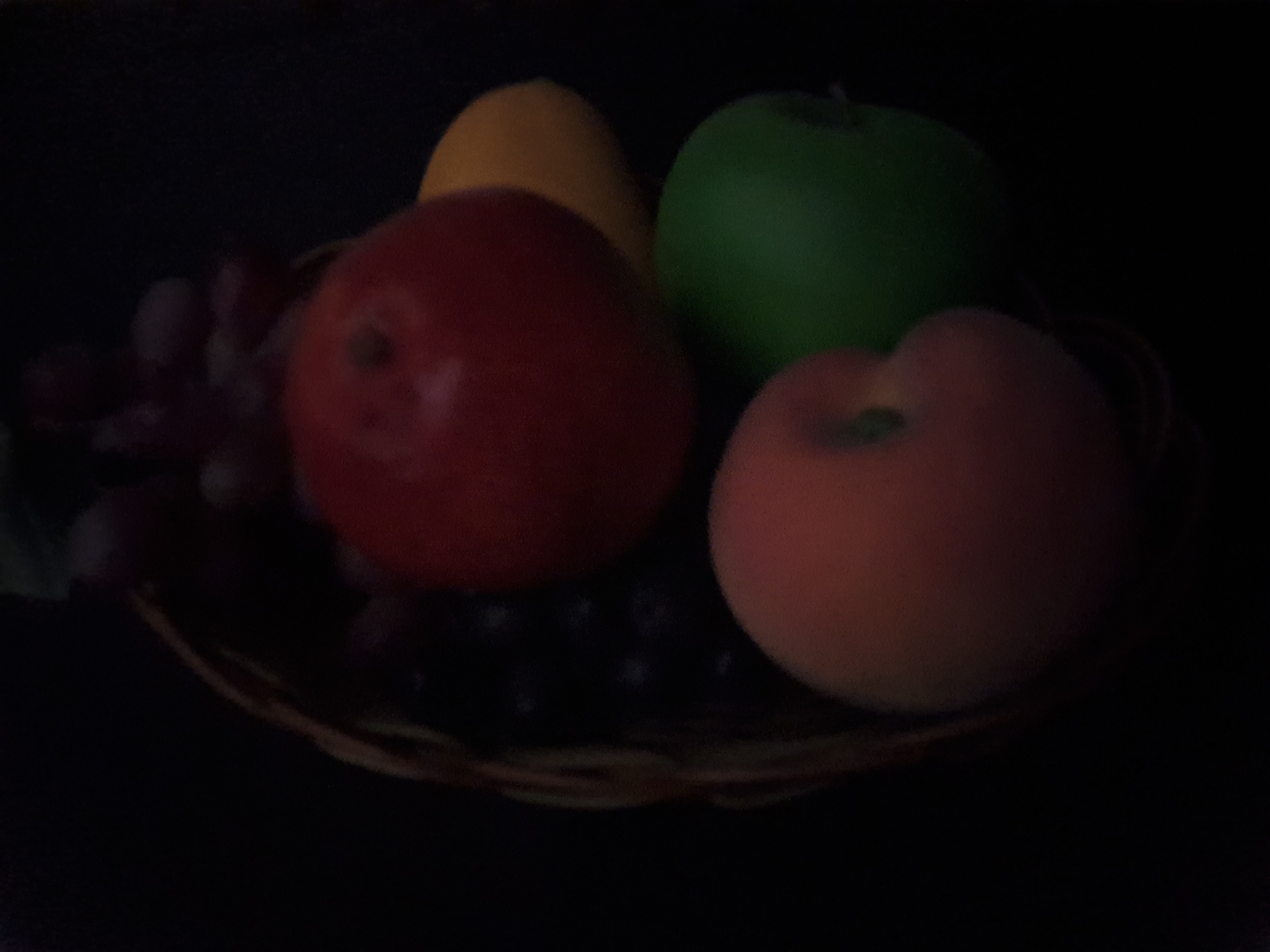 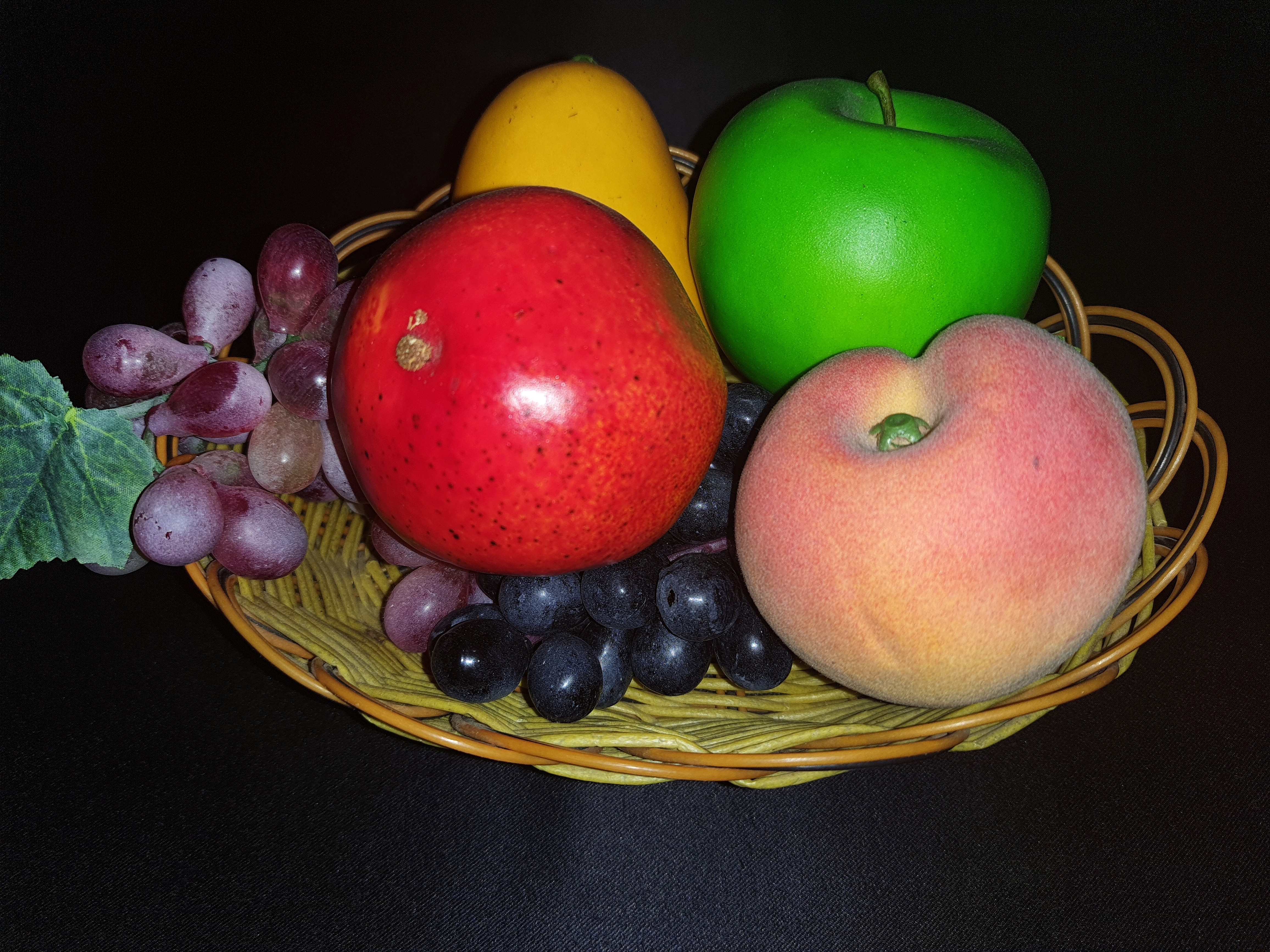 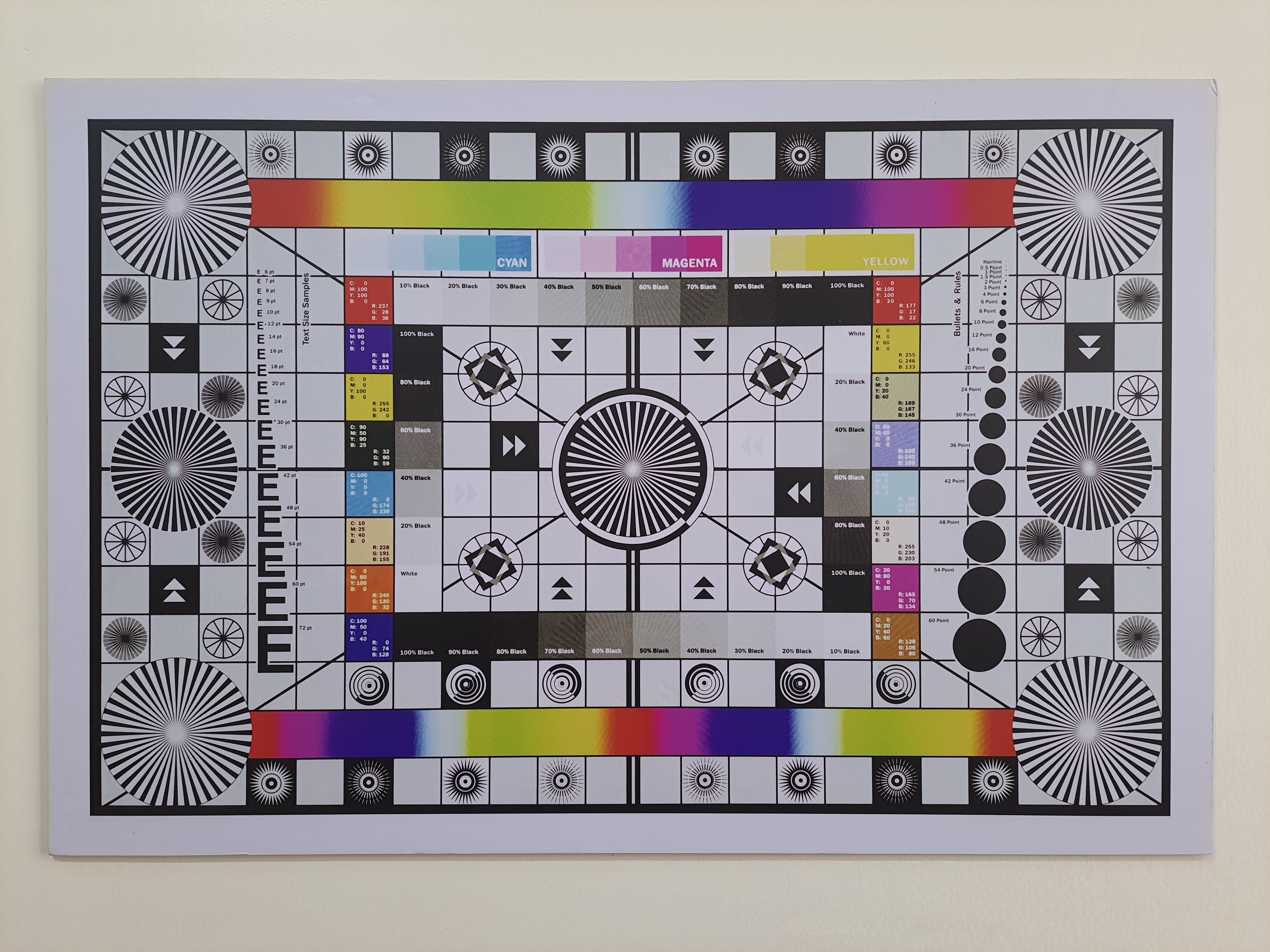 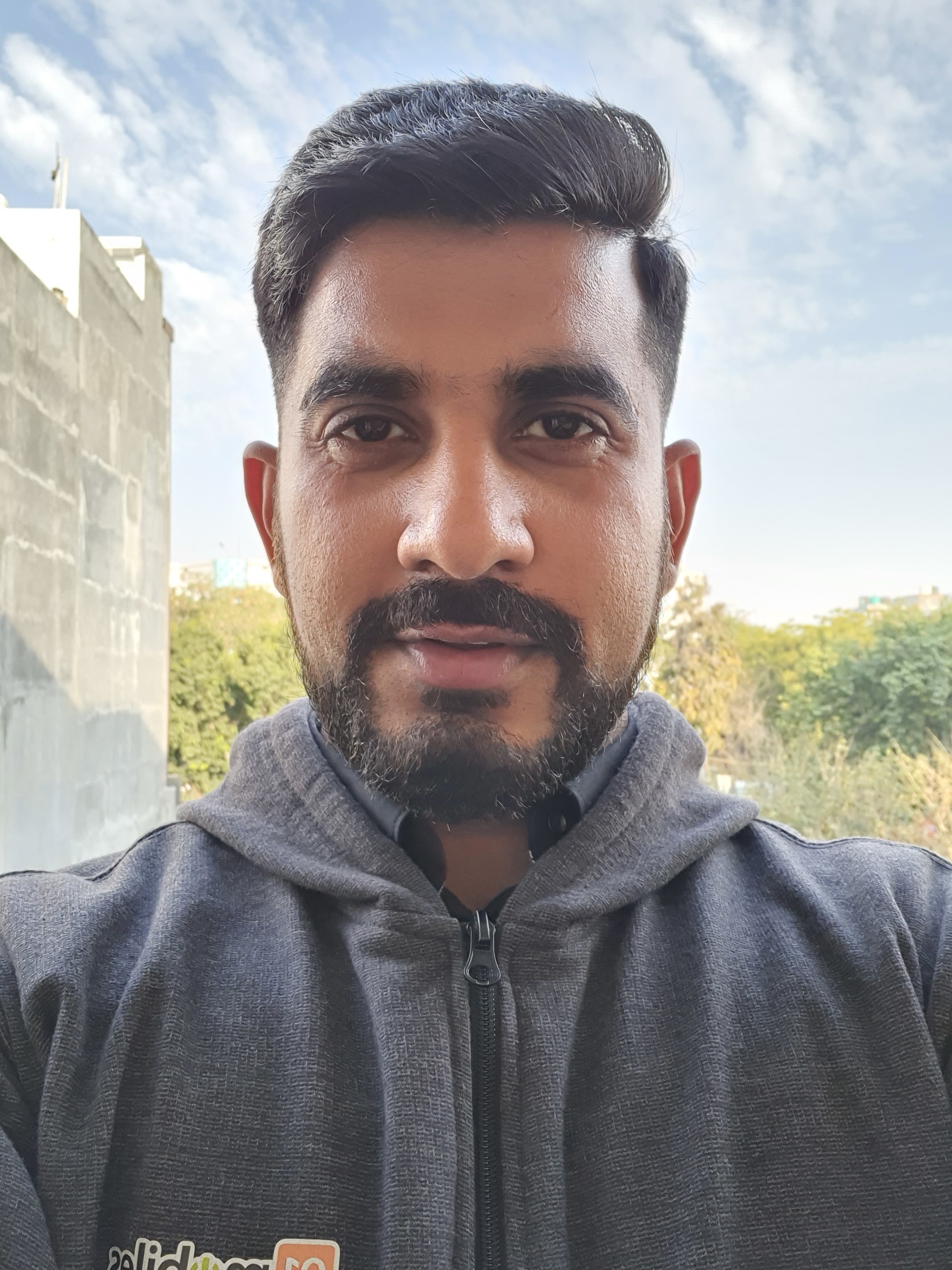 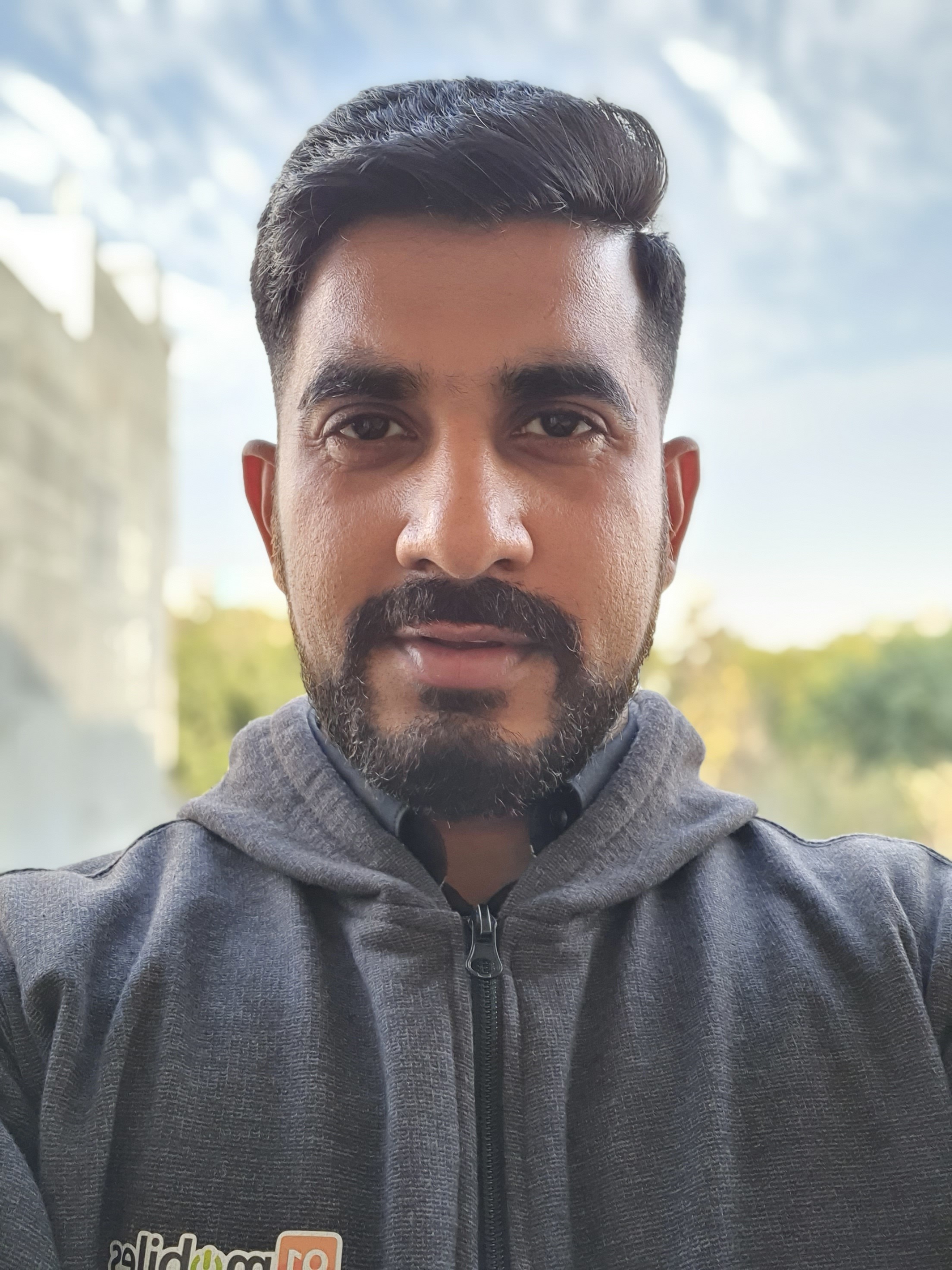 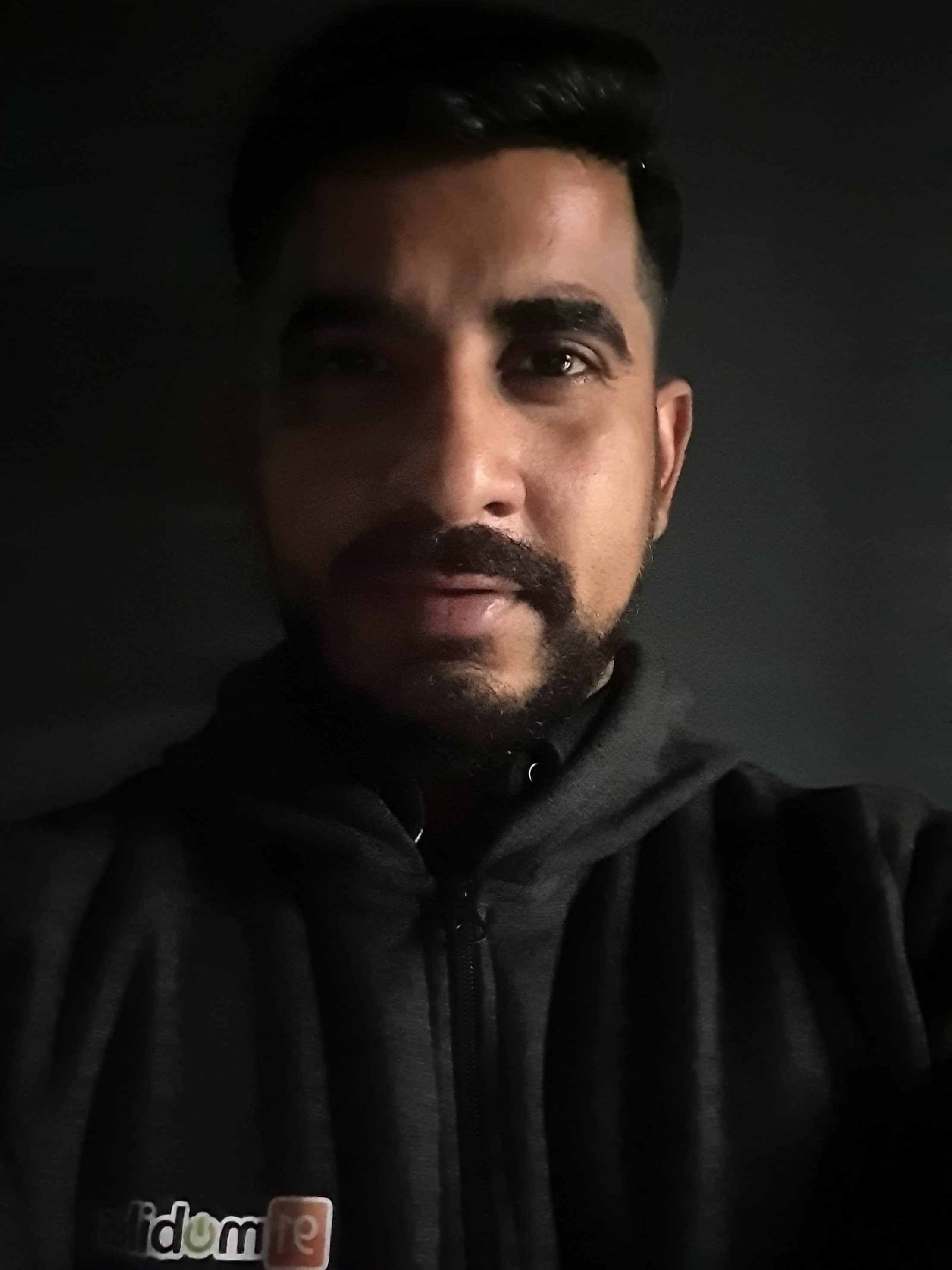 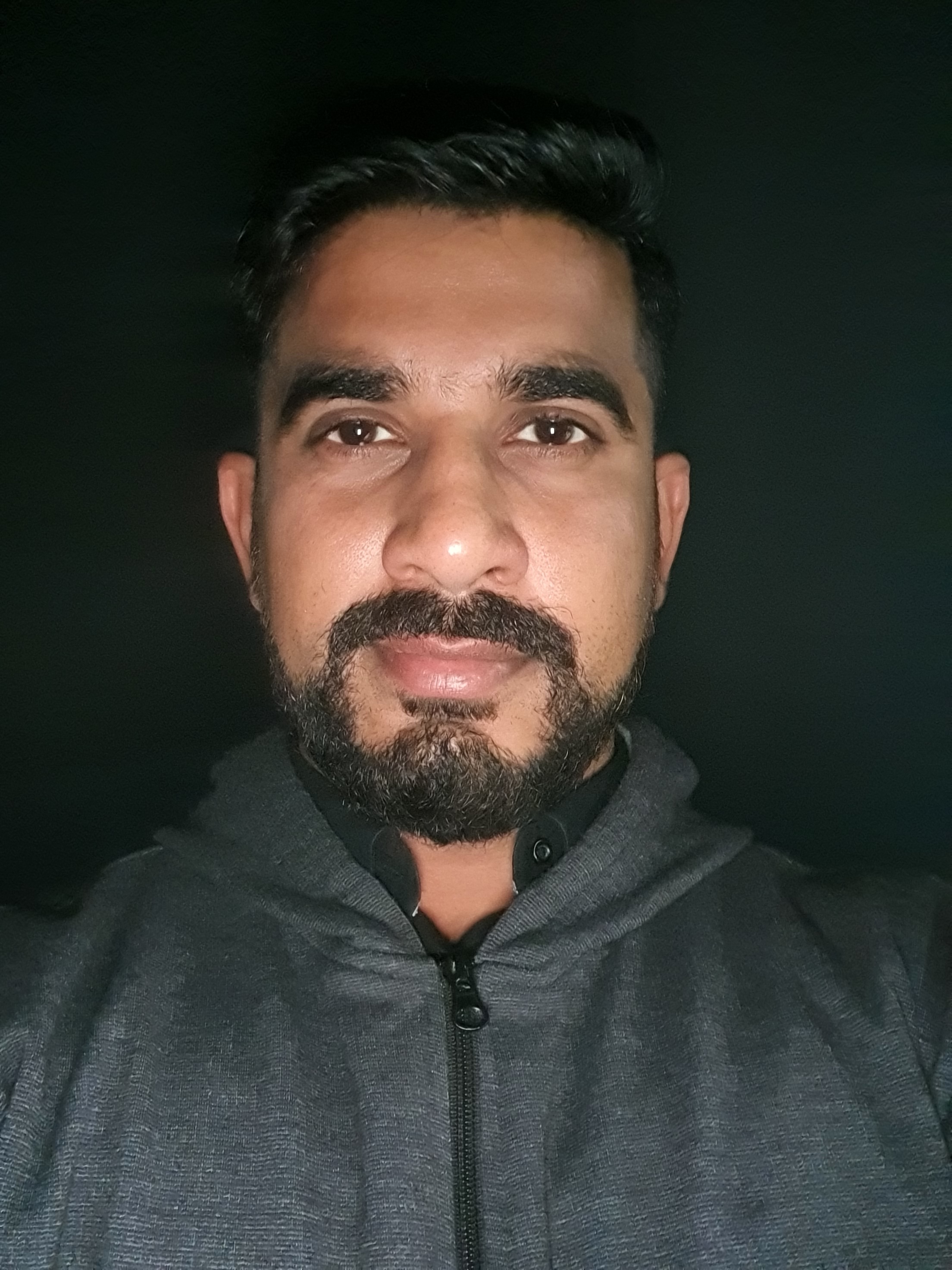