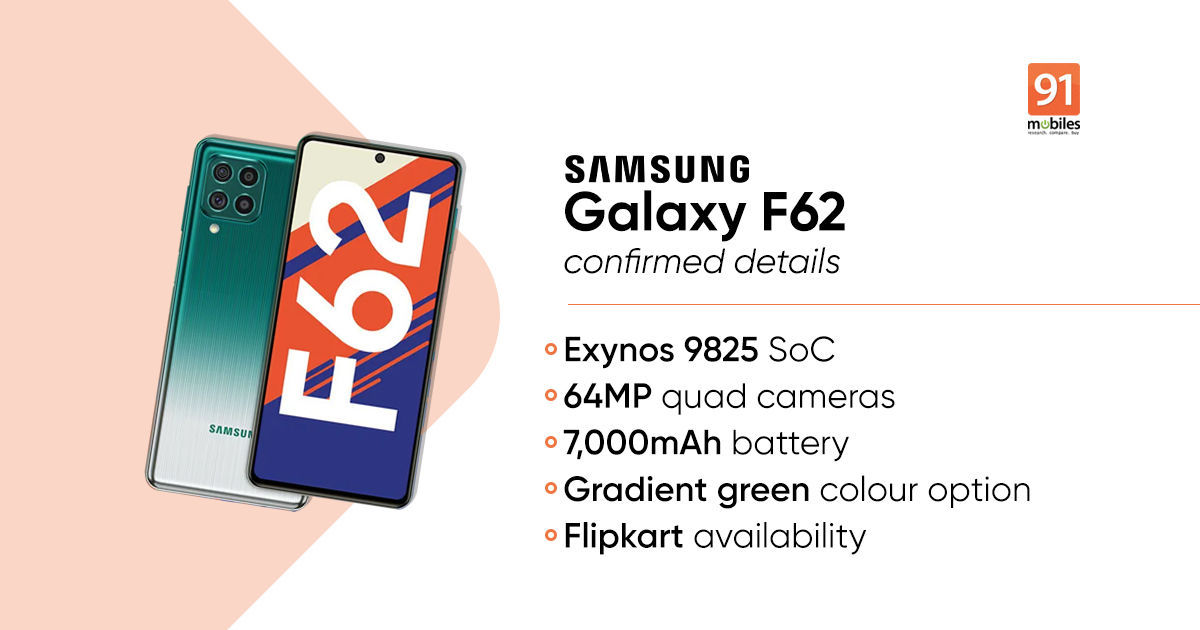 Samsung Galaxy F62 is set to launch in India on Monday, February 15th at 12 noon and the company will livestream the event. You can watch the event online via the Samsung India YouTube channel and we have embedded the livestream video below for your benefit.

While the Samsung Galaxy F62 price in India will only be announced during the launch event, teasers suggest that the smartphone will cost less than Rs 25,000. The smartphone may come in multiple RAM and storage variants, but there’s no word on what the exact prices are at the moment. 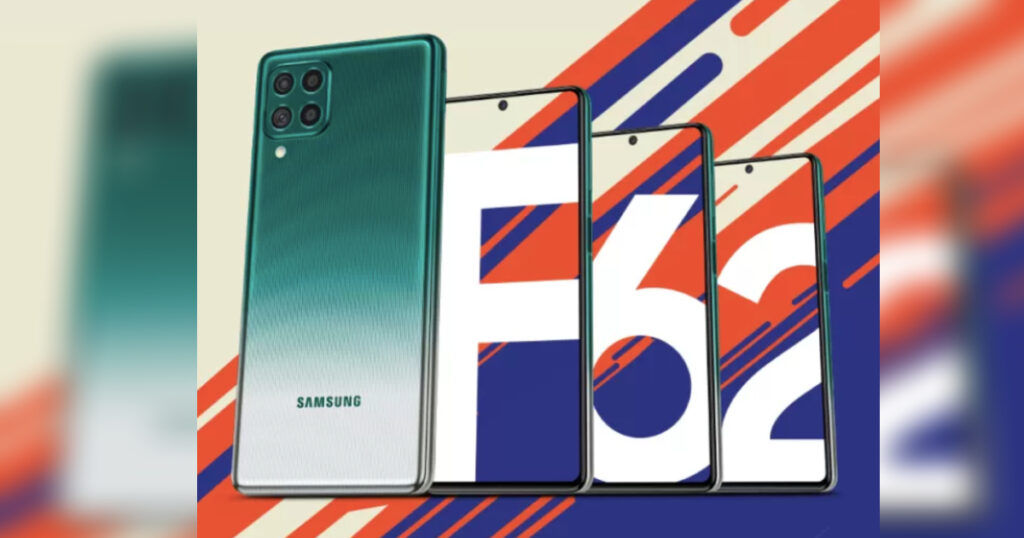 Flipkart has revealed key Samsung Galaxy G62 specifications already. The smartphone will feature the Exynos 9825 chipset, which is the same SoC that powers the Samsung Galaxy Note 10 and Galaxy Note 10+. The smartphone will ship with a 6.7-inch FHD+ AMOLED screen with a hole-punch camera module located at the centre. At the back, we get a square-shaped quad-camera array. While the exact camera configuration is anybody’s guess, we’re probably looking at a 64MP primary sensor, a 13MP ultra-wide-angle lens, a 2MP macro lens. and a 2MP depth sensor.

The Samsung Galaxy F62 comes with one of the largest batteries ever in a Samsung phone. Its colossal 7,000mAh battery is expected to support fast charging at 25W. Storage and memory options are expected to start at 64GB and 6GB, respectively. The phone is expected to run Android 10 with One UI on top, though we would like to see Android 11 out of the box. The device will be available for purchase in two colours, Green and Blue.