91mobiles.com
Home News Samsung Galaxy Fold 2 launch may not be too far away as... 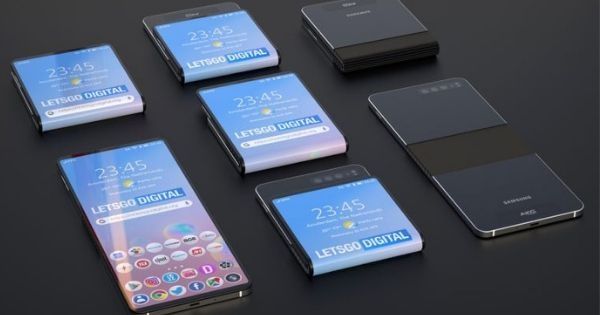 “Support pages for SM-F700F, which is said to be the codename for Galaxy Fold 2, have been added to the Samsung Africa website”

Looks like Samsung is readying to launch the Galaxy Fold 2 smartphone, as the company’s official Africa website has already has a live support page for the upcoming foldable device. This isn’t the first we’re hearing of the Galaxy Fold 2, which reportedly has the model number SM-F700F. Just last month, the codename and colours of the device were revealed online. According to a report, the phone is called ‘Bloom’ internally. There have also been rumours stating that the next foldable Samsung device would have a clamshell design, similar to the recently announced Moto Razr 2019. However, nothing has been confirmed yet, so we urge you take things with a pinch of salt. 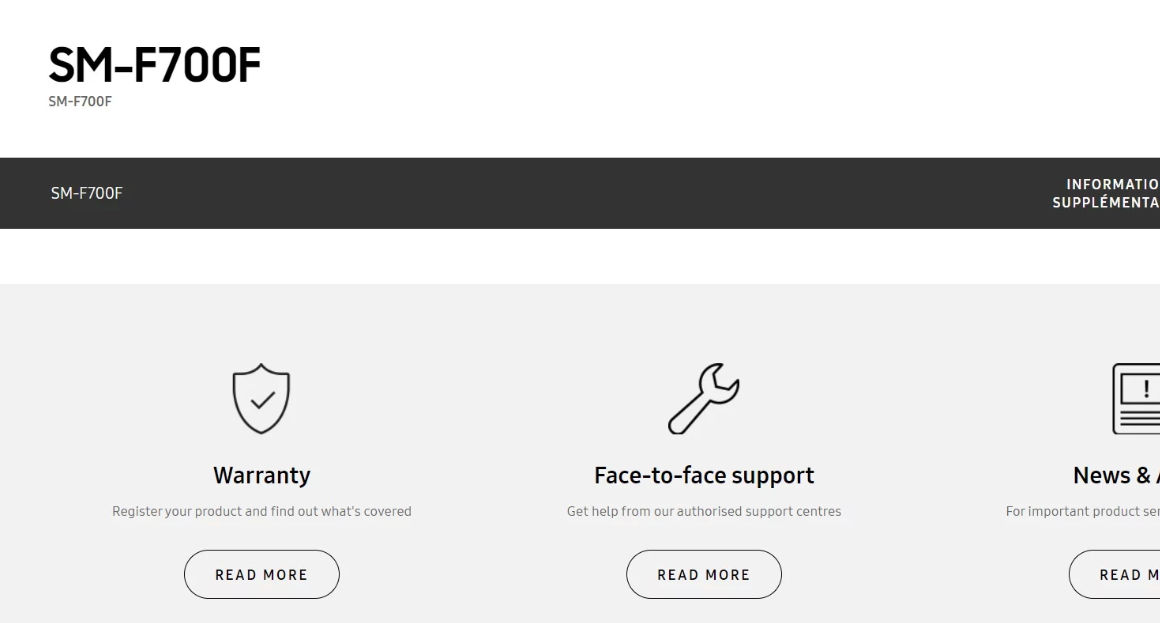 The support pages for the Galaxy Fold 2 don’t reveal any details about the phone. Of course, the model number SM-F700F could belong to a different series of Galaxy Fold devices. The original Galaxy Fold carried the model number SM-F900F. Therefore, the upcoming foldable phone could be a toned down version that isn’t as expensive as the original and, hopefully, more durable. Samsung has removed the support pages from the website, which means that they went live by mistake.

Samsung Galaxy Fold 2 has been in development for a while, according to reports. A Samsung patent revealed that the company could bring out a new foldable phone with a clamshell design. The sketches in the patent filing also showed how the device would work. As per the filing, the device could have a hinge that can bend both inwards and outwards. It would also have a sliding design that would allow the back of the phone to slide up or down. Again, all of this is just speculation, so don’t take our word for it.

Samsung has had a tough time with the Galaxy Fold and is now facing tough competition from the Moto Razr 2019 as well as the Huawei Mate X. Despite the high price, it has been a hit of sorts for Samsung, with the company claiming the handset went out of stock in multiple markets in the respective first sales. Reports suggest that Samsung would announce the new Galaxy Fold after the Galaxy S11, early next year.