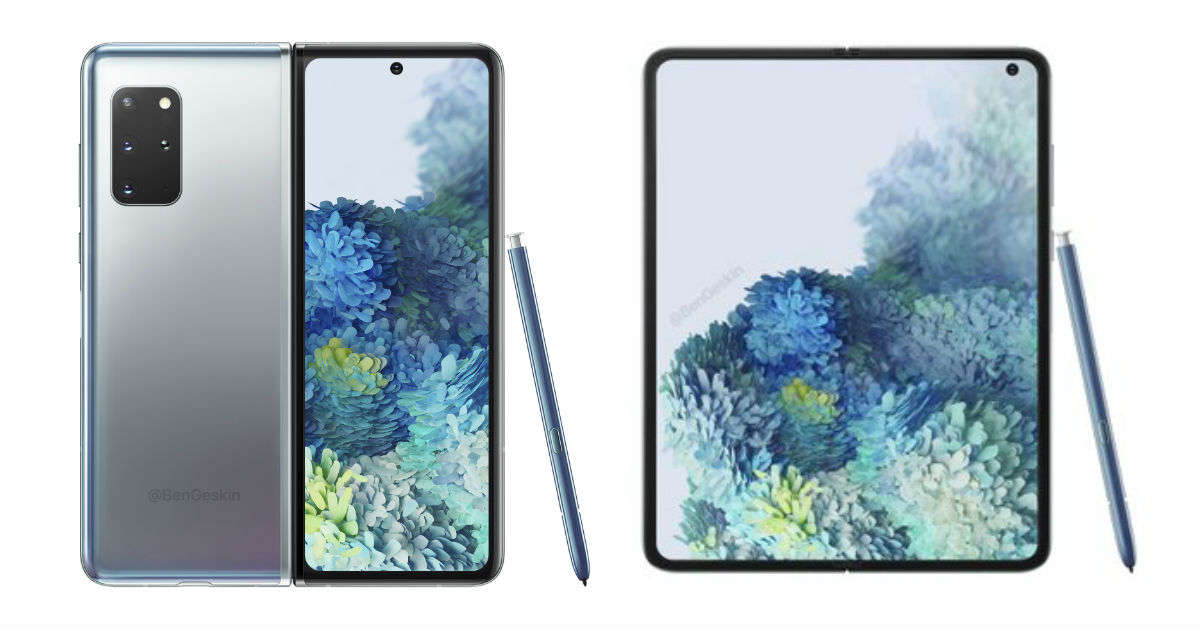 Samsung Galaxy Fold 2 foldable smartphone is expected to launch later this year, presumably alongside the Galaxy Note 20. A concept image spotted recently showed us what could be the design of the Galaxy Fold 2, complete with S-Pen support. Ross Young of Display Supply Chain Consultants (DSCC) is back with some more details regarding the upcoming Samsung foldable smartphone. He reveals the possible Galaxy Fold 2 pricing, camera configuration, and launch details, among other things.

The Samsung Galaxy Fold 2 will reportedly feature a triple camera setup on the back panel that will include a 64 primary sensor, 16MP secondary sensor and a 12MP lens with dual-optical image stabilisation. The 64MP could be the same telephoto shooter on the Galaxy S20 and Galaxy S20+. Furthermore, the source claims that Samsung is aiming to boost its Galaxy Fold 2 shipments and that the smartphone could be priced around $100 cheaper compared to the original Galaxy Fold. Despite the improved technologies, camera upgrades, display and S-Pen inclusion, the foldable could launch somewhere between $1,880 (approx Rs 1,42,000) and $1,895. Reiterating earlier rumours, Young says the Galaxy Fold 2 could launch alongside the Galaxy Note 20 in August. It could be an online-only event considering the coronavirus situation. 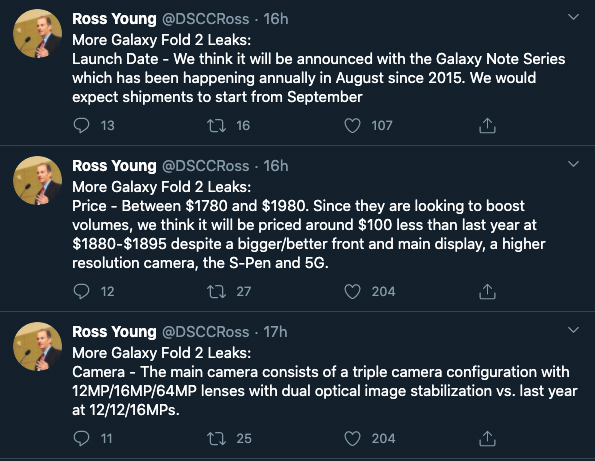 Samsung Galaxy Fold 2 specifications tipped include a 7.59-inch internal display with 1,689 x 2,213-pixel resolution, 120Hz refresh rate, a punch-hole cutout in the top right corner for the selfie camera and an Ultra-Thin Glass (UTG) with plastic layer atop, like the Galaxy Z Flip. The cover display is expected to be taller than before at 6.23-inch with 819 x 2,267 pixels resolution, which means you can expect smaller bezels around the screen. The outer display may come with a standard 60Hz refresh rate. It is said to weigh 15 percent less at 229gm than the original Fold. Lastly, the Galaxy Fold 2 should be powered by the Qualcomm Snapdragon 865 SoC paired with a 5G modem, up to 12GB of RAM and 256GB internal storage. 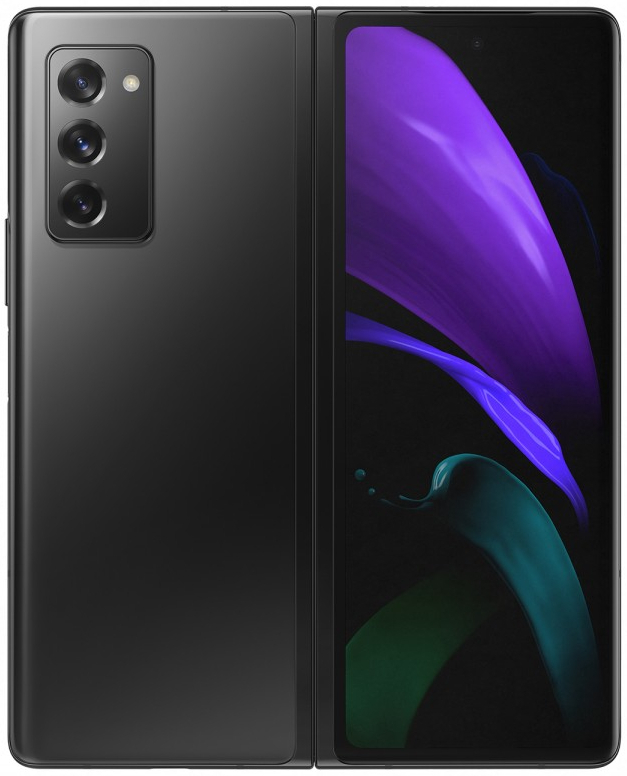 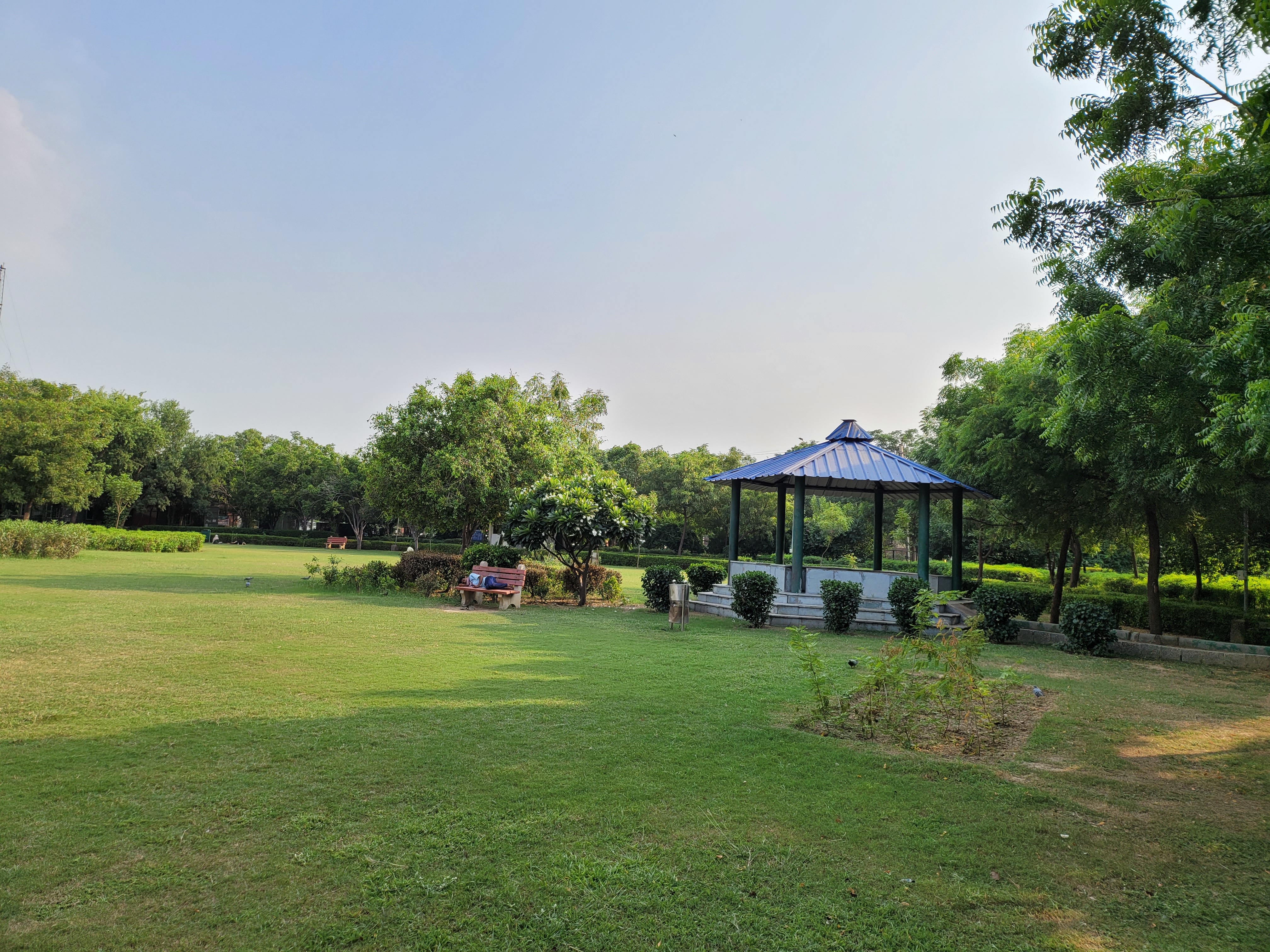 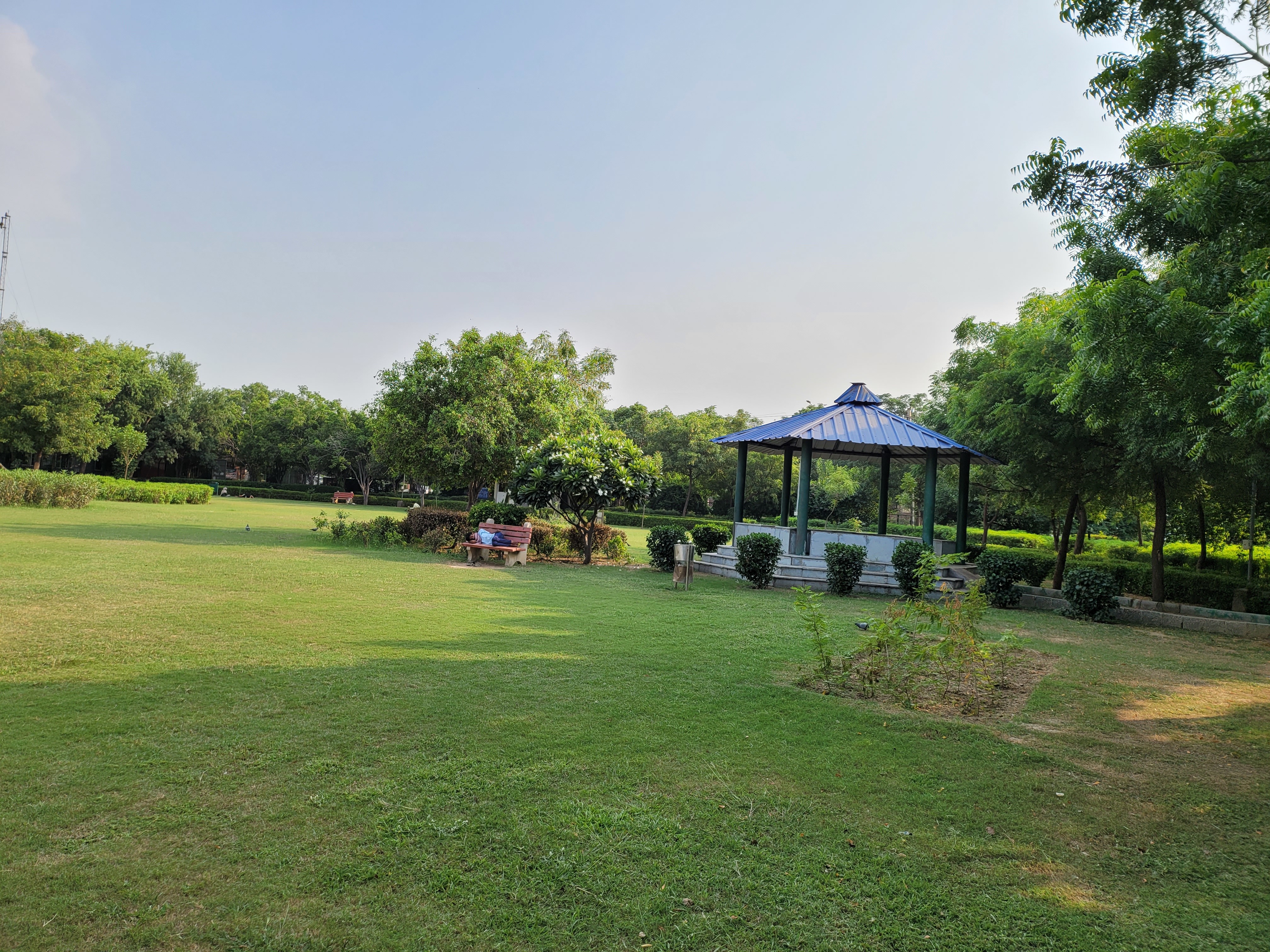 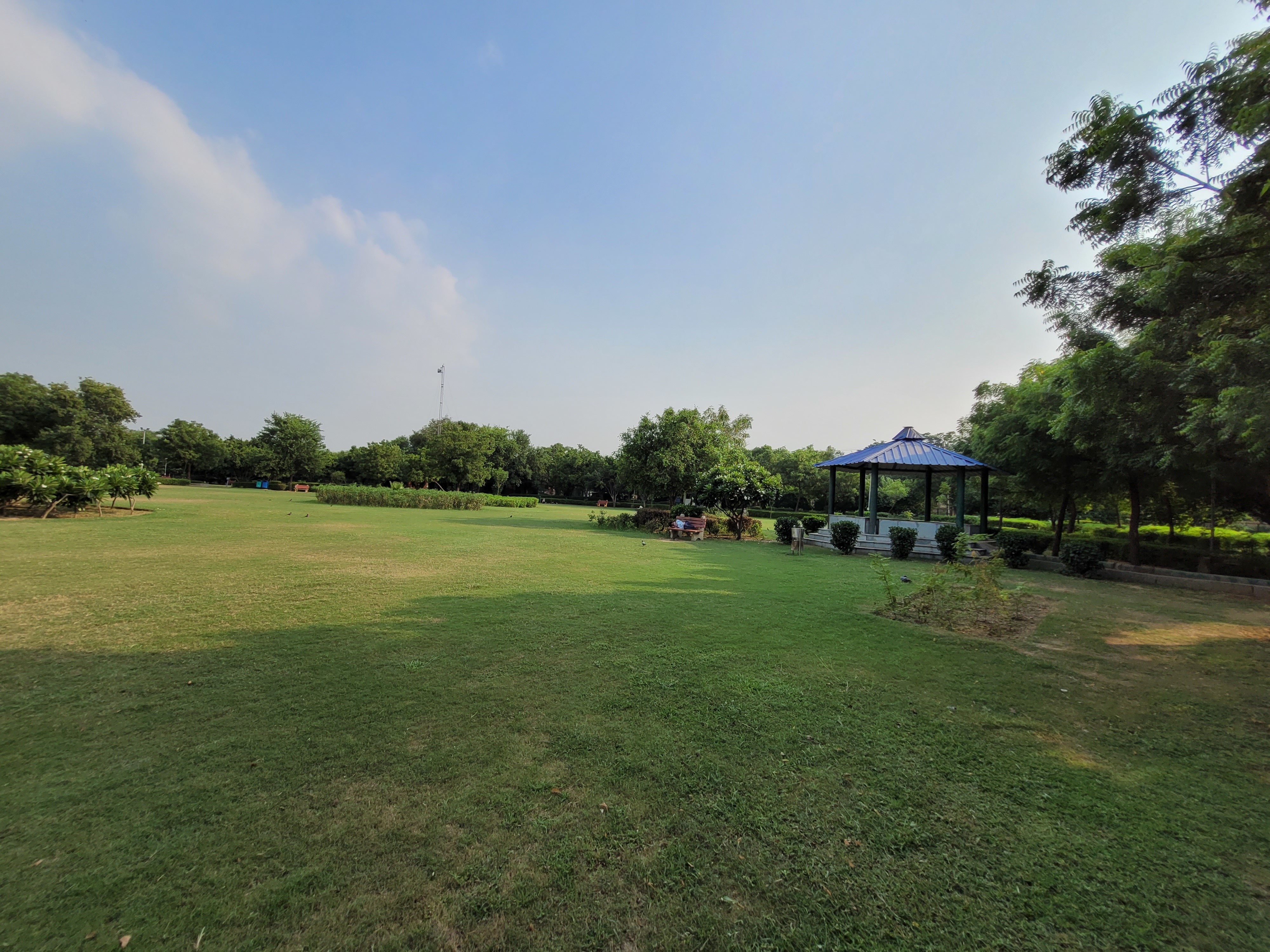 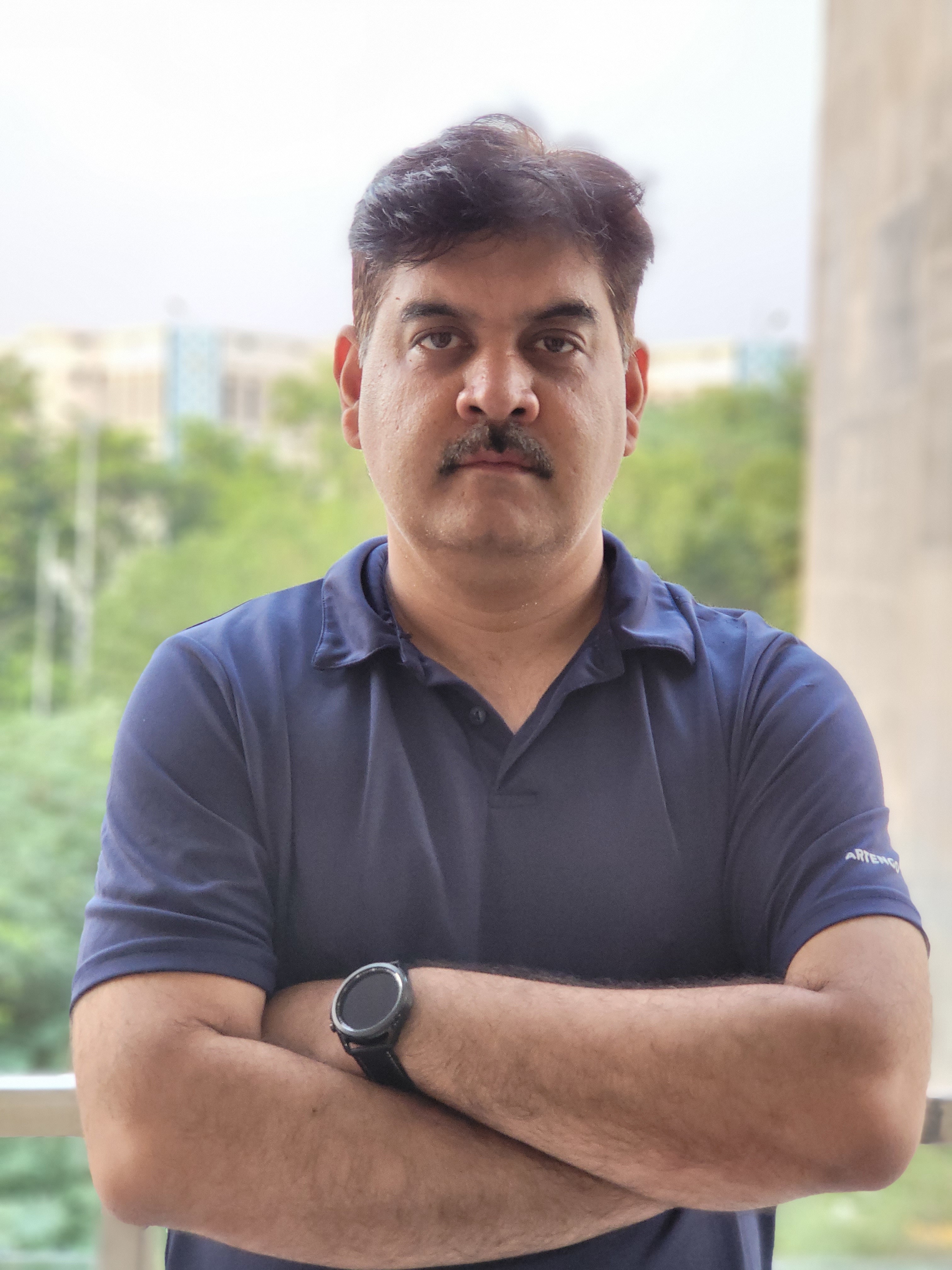 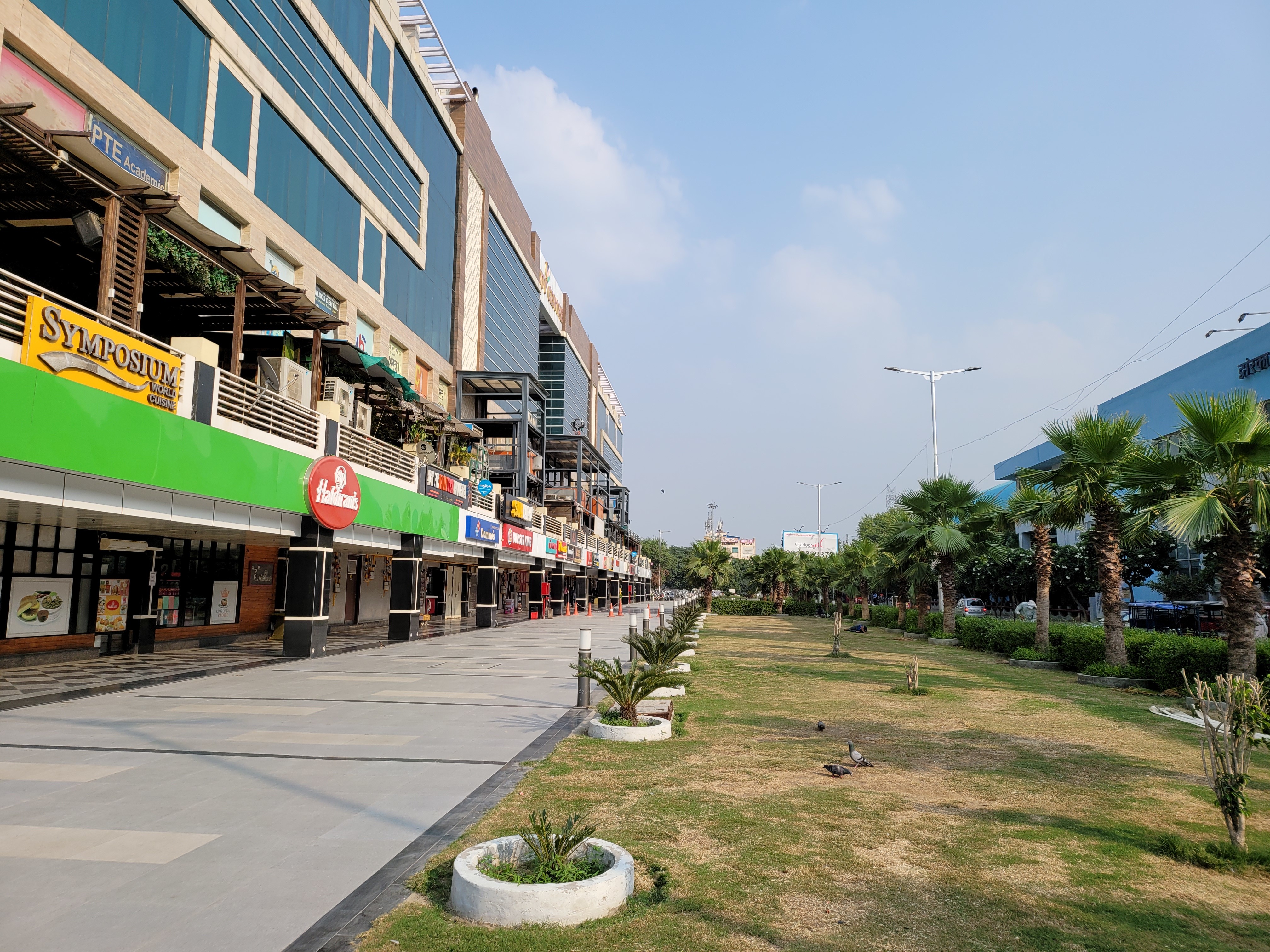 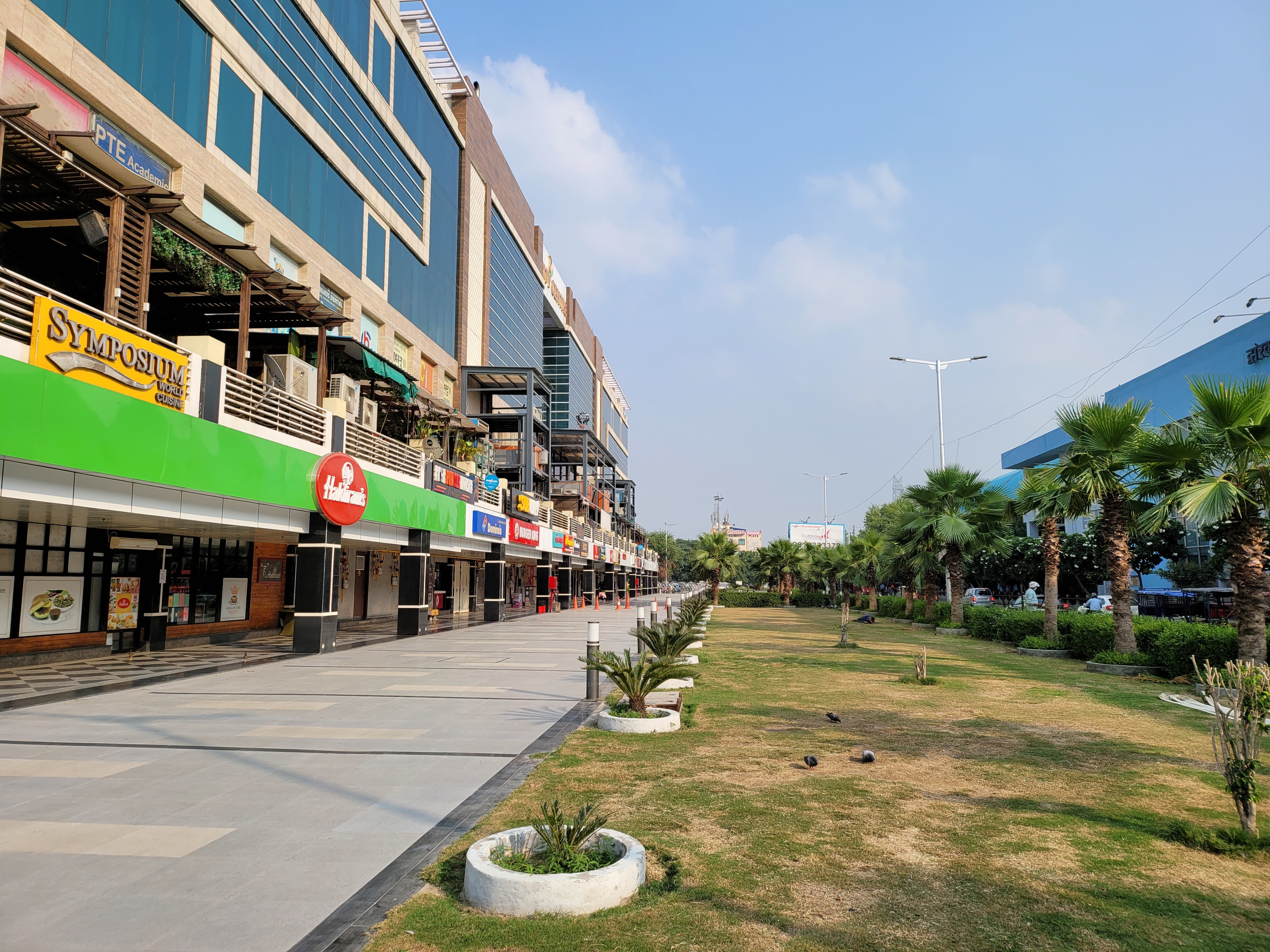 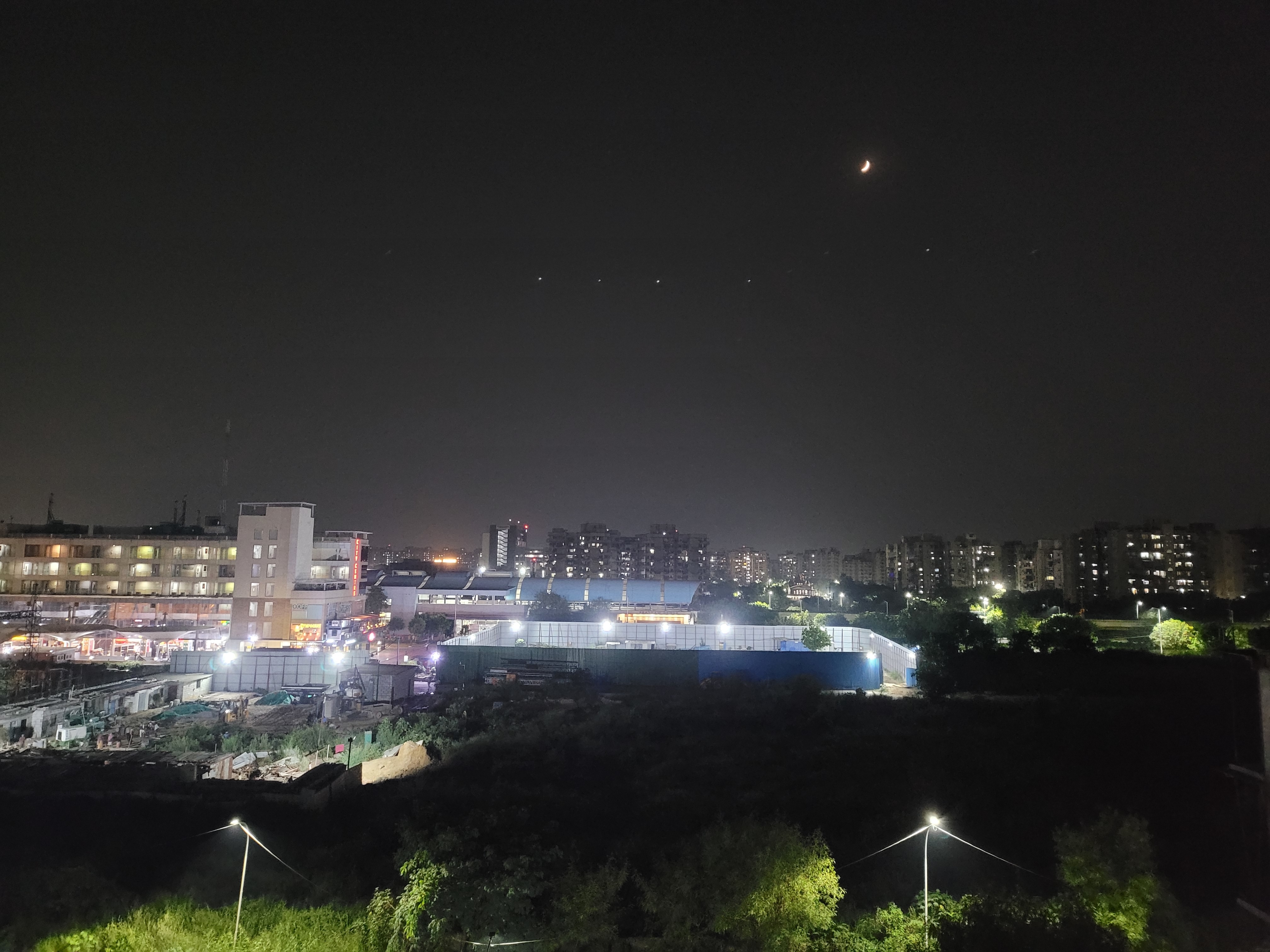 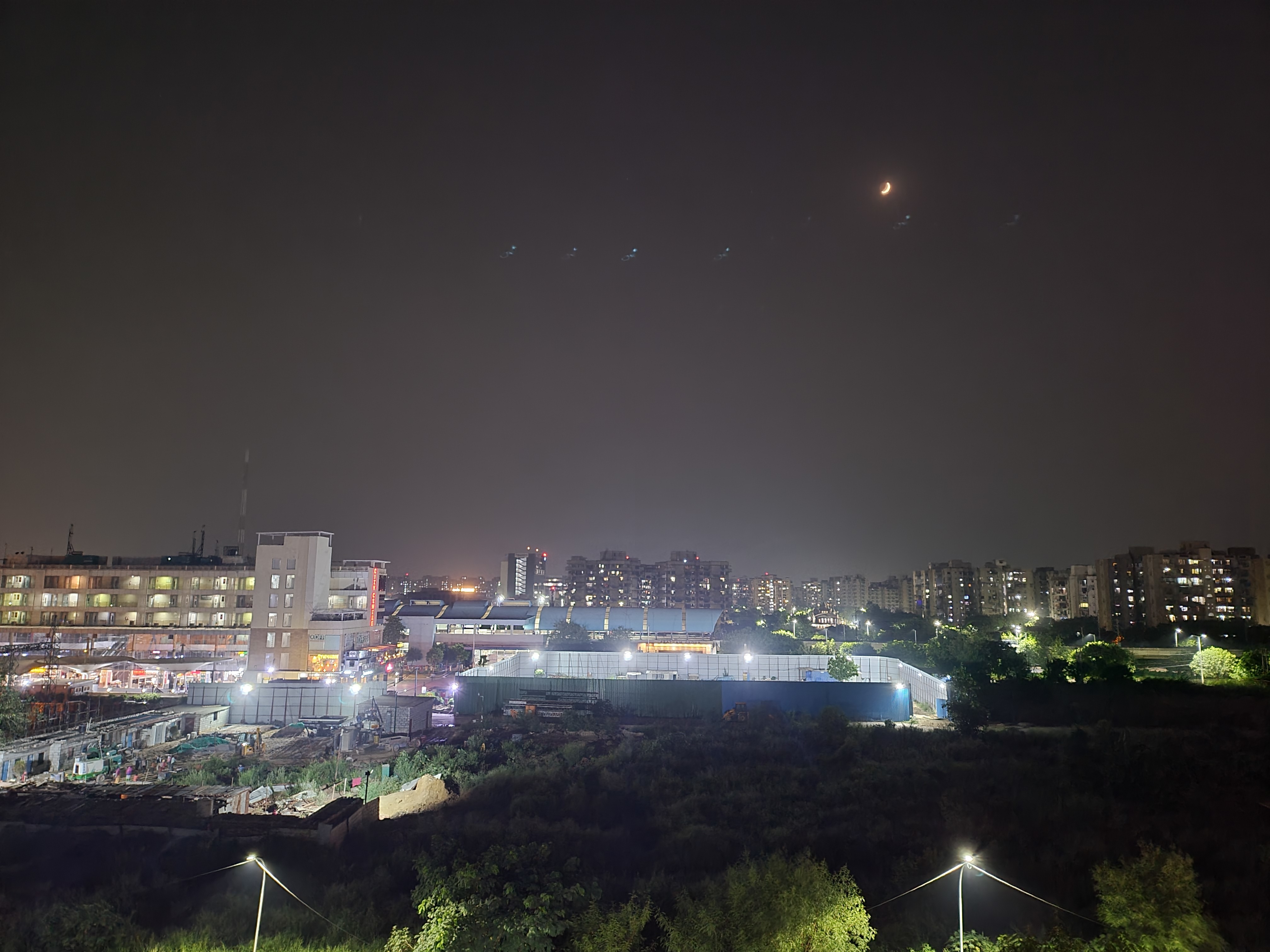 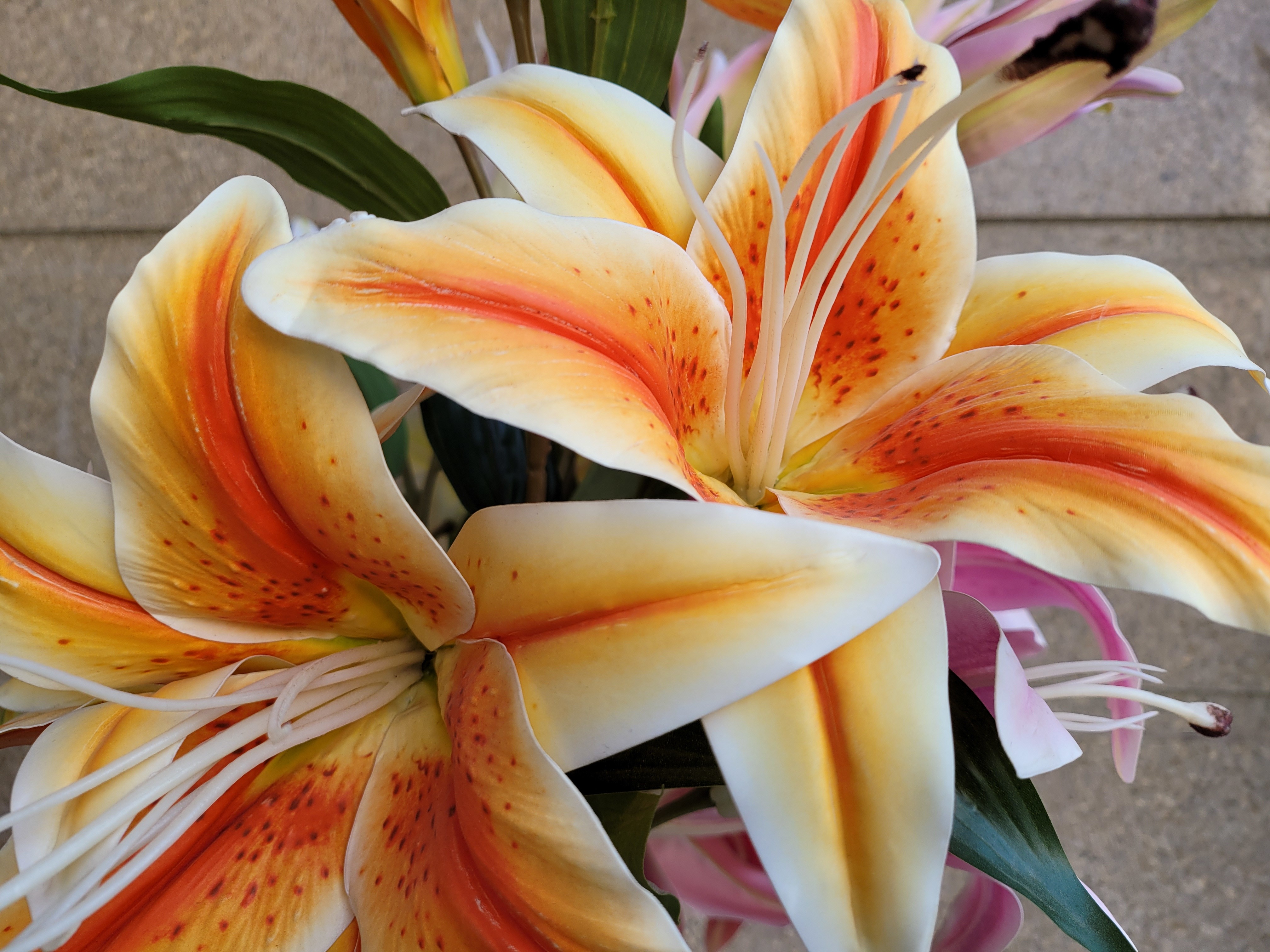 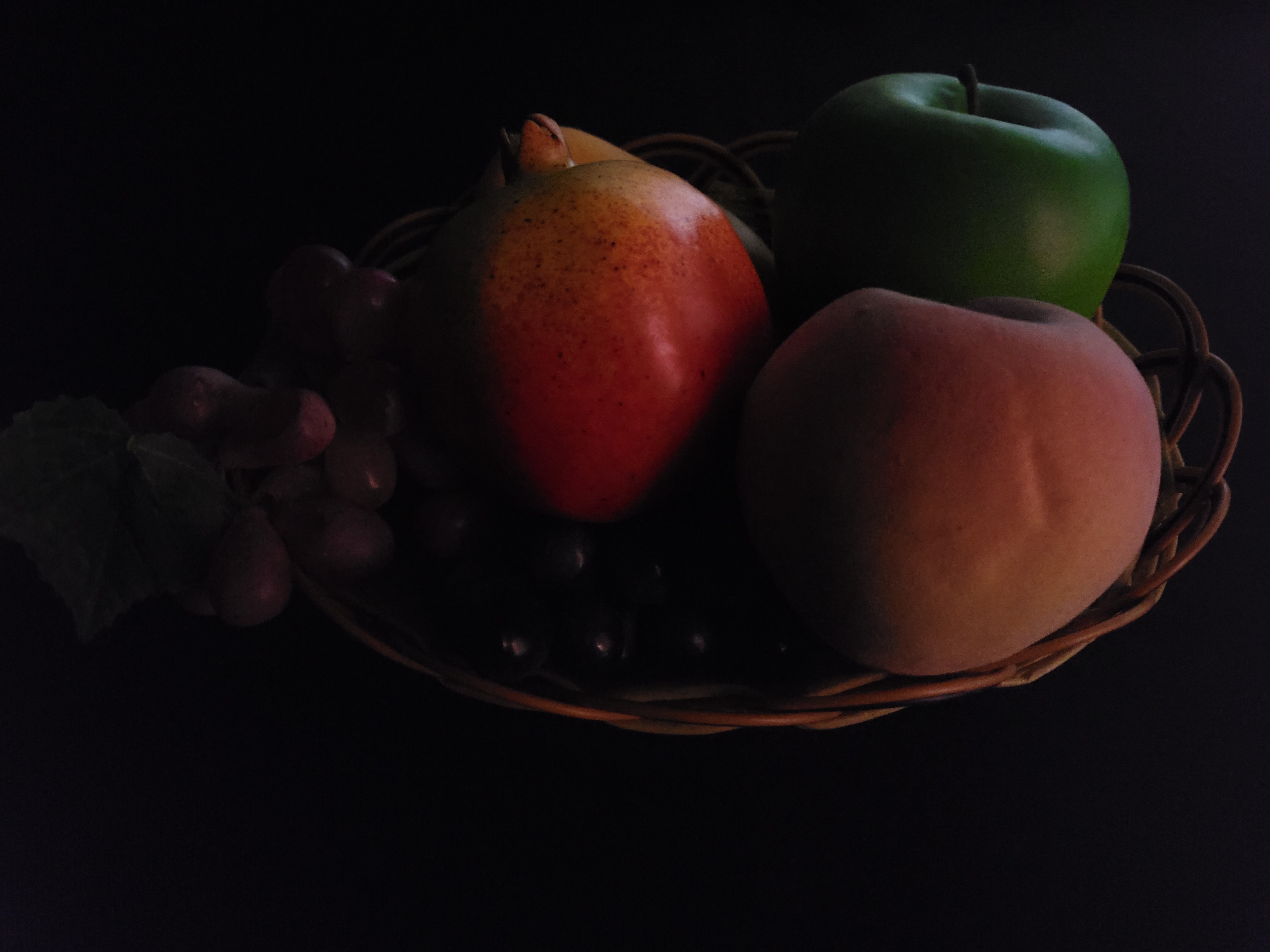 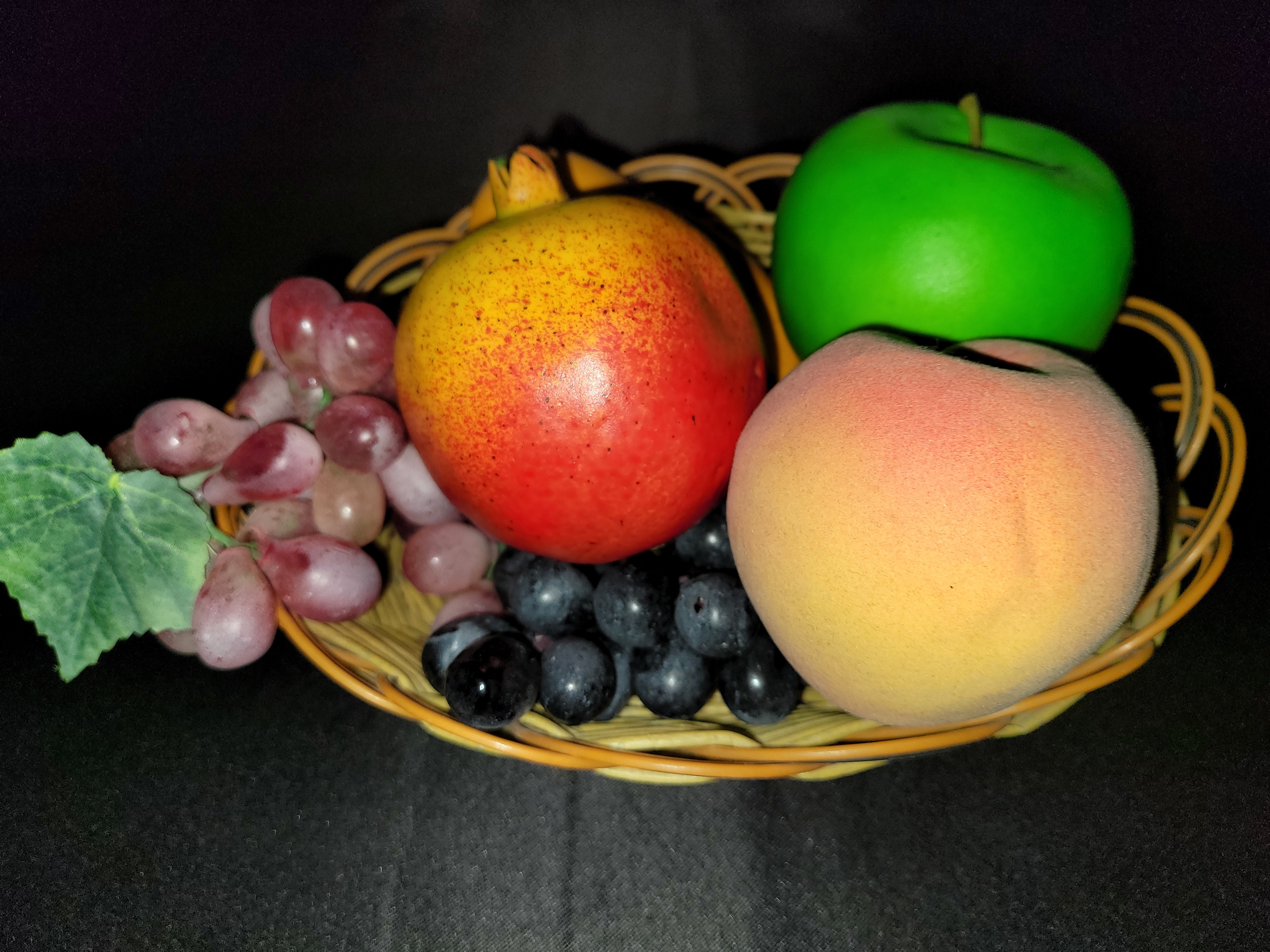 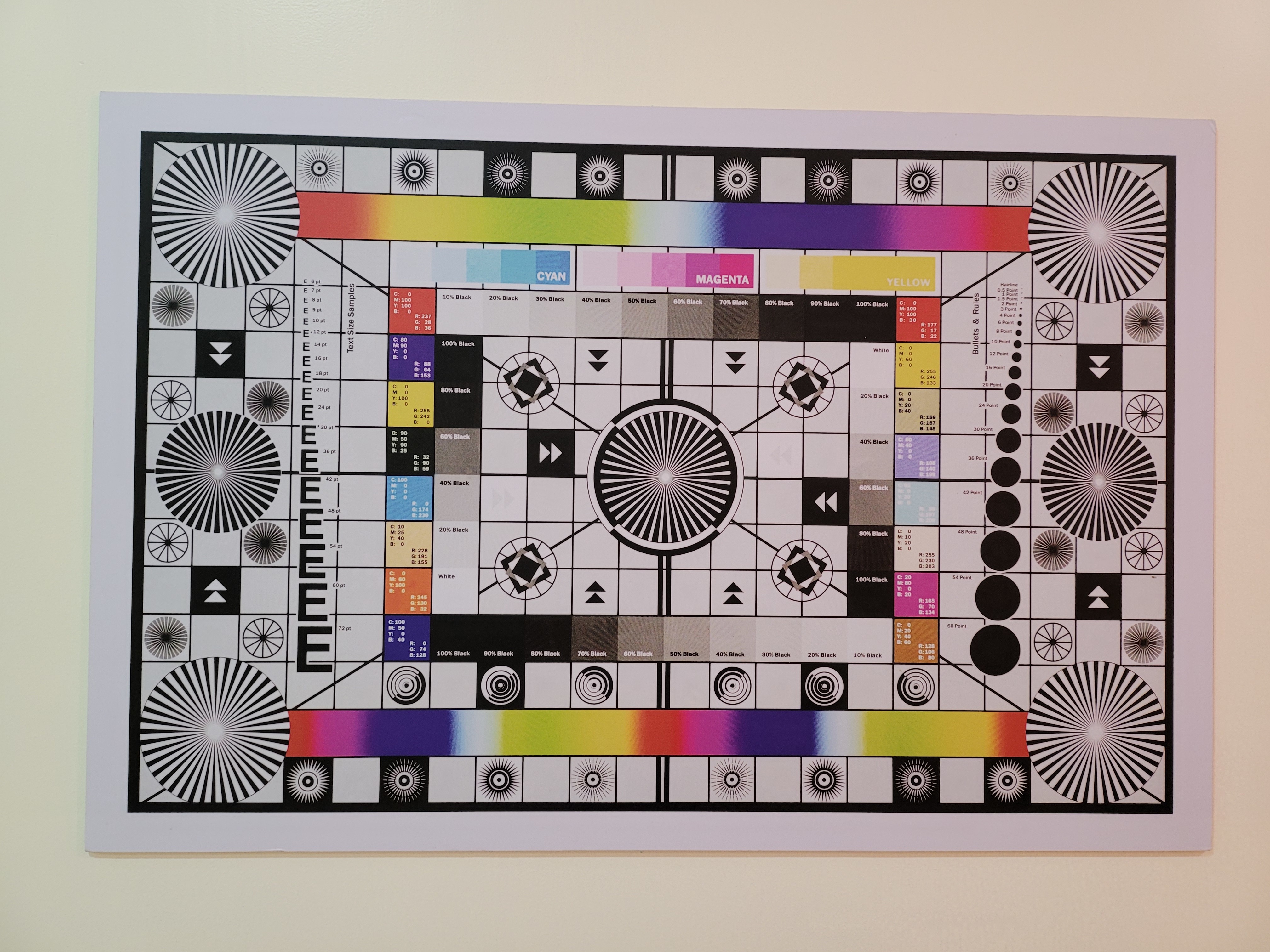 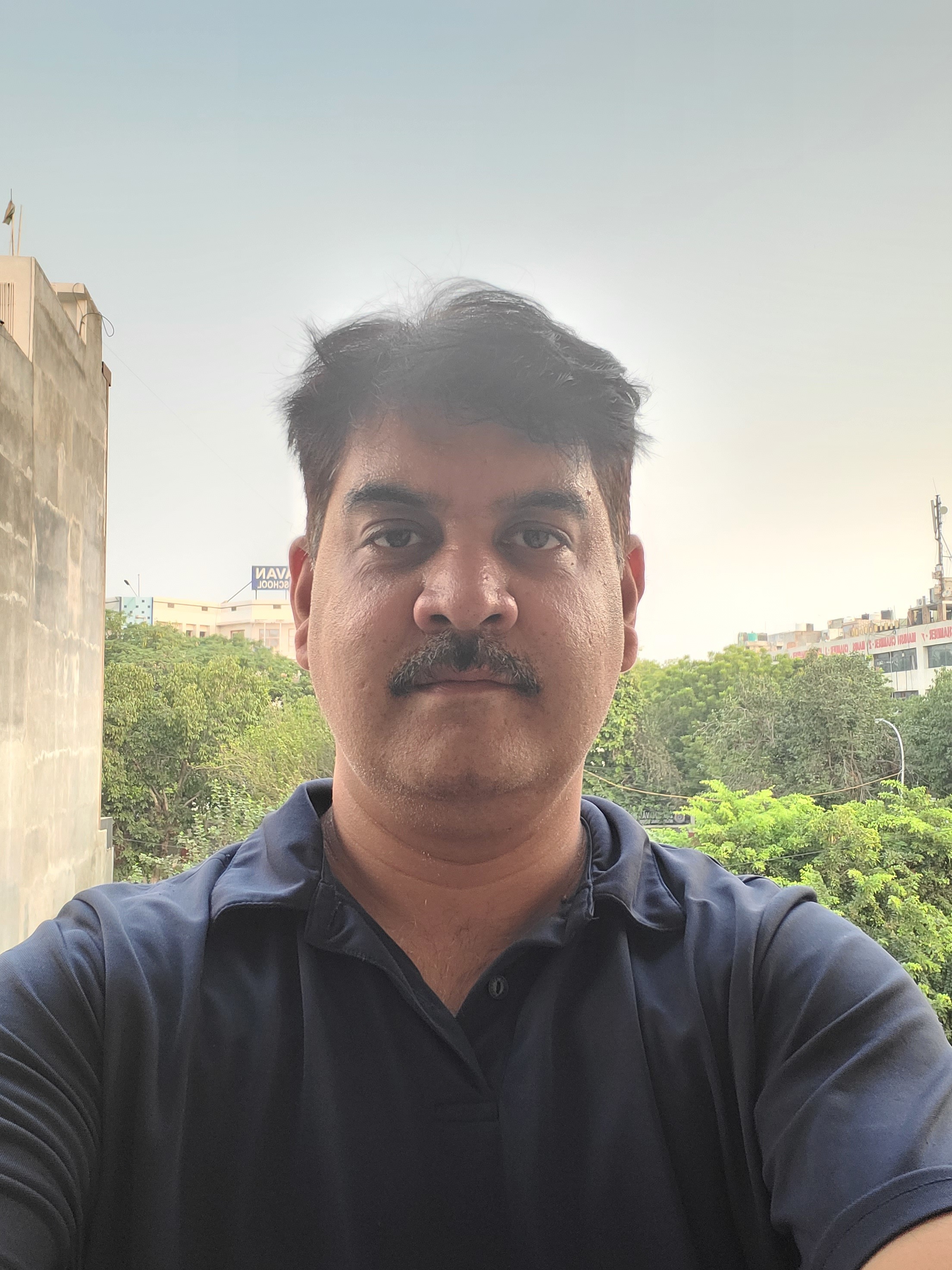 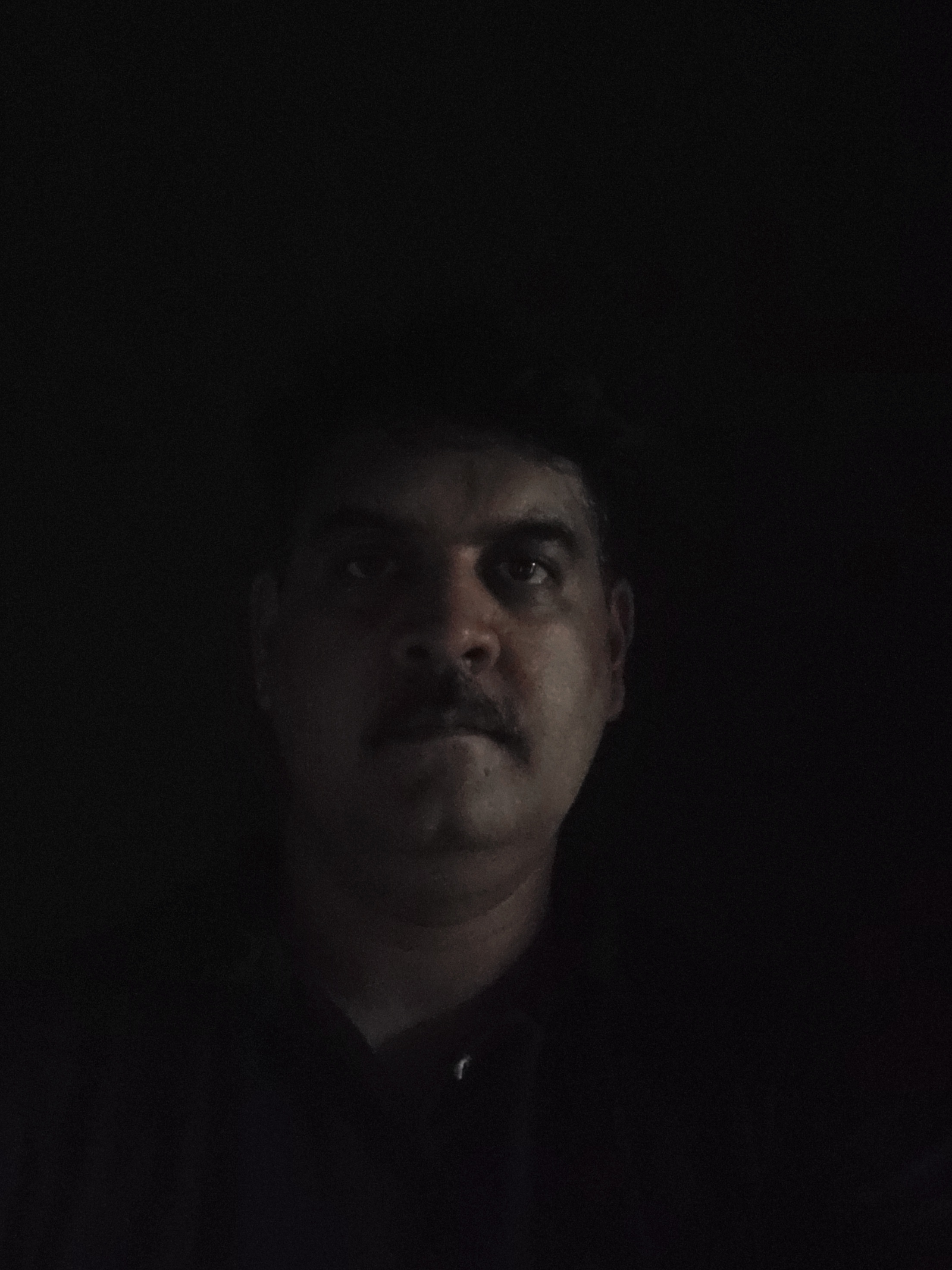 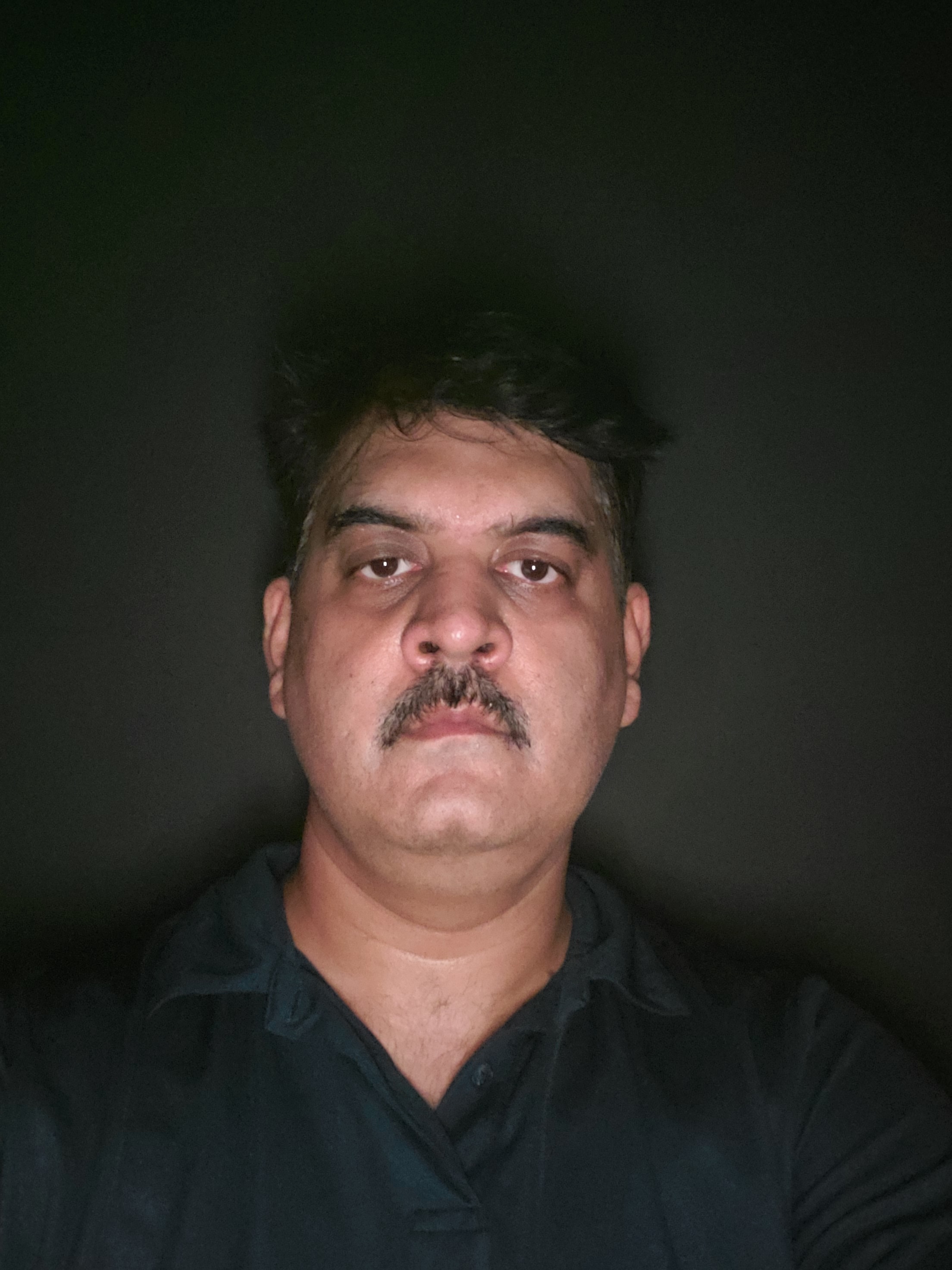 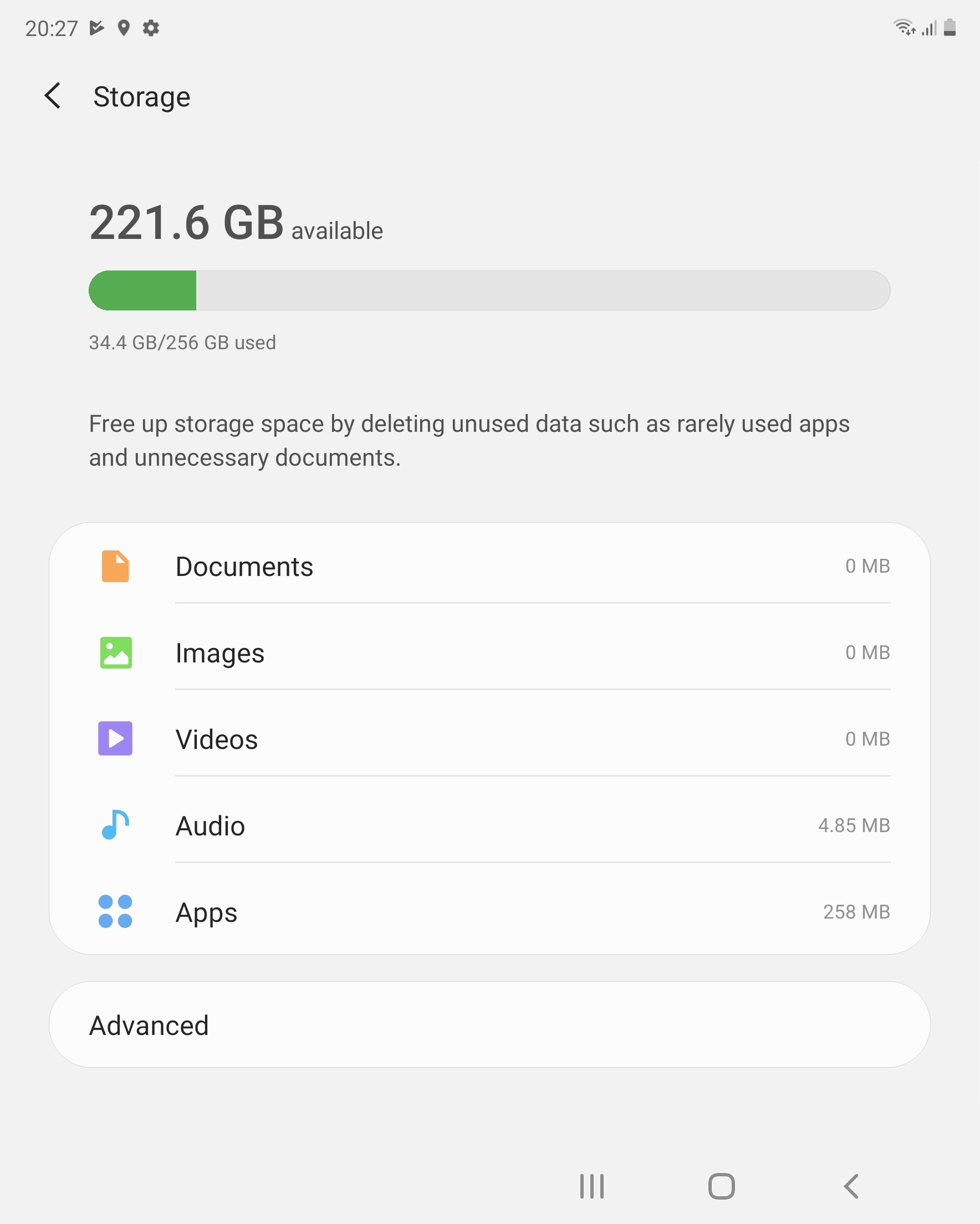