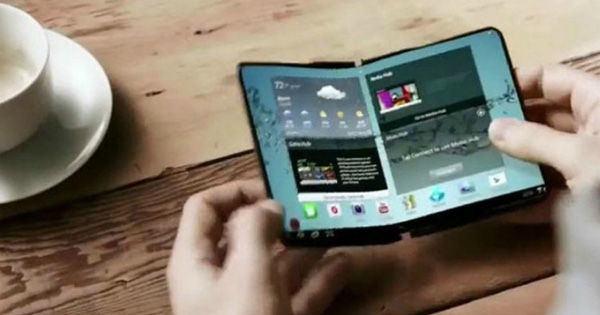 The Galaxy S9’s Android Pie build might have spilled the beans on Samsung’s upcoming smartphones. The core files of the update have revealed details of four Galaxy S10 models and a “Winner” handset, which is the alleged codename for Samsung’s foldable smartphone. As reported by XDA developers, the handsets were spotted alongside the Qualcomm’s upcoming flagship chipset, the Snapdragon 8150.

While the Galaxy S10s won’t be out until next year, Samsung has confirmed to launch its next foldable smartphone before the end of 2018. The handset — reportedly called the Galaxy X, was listed on the Android files as “winnerlte”, which suggest that this particular model has an Exynos chip. Notably, for the Snapdragon SoC model, Samsung tends to use “q” at the end of the codename.

As for the specifications, the Galaxy X is rumoured to boot Android 9 Pie out of the box. The handset is likely to employ either the current flagship Exynos 9810 SoC or its successor, the Exynos 9820, which was rumoured to launch with the Galaxy S10. Apart from this, the major highlight of the phone is going to be its foldable display. It’s said to feature a 7-inch flexible OLED panel which can be folded from the middle. That’s all we know so far.

Unfortunately, we don’t have the exact timeline of the Galaxy X launch and availability. It’s being speculated that the handset may be unveiled next month at the Samsung Development Conference in the US. Lastly, rumours are that the smartphone will be the most expensive from Samsung costing nearly $1,500 (~ Rs 1,07,000).