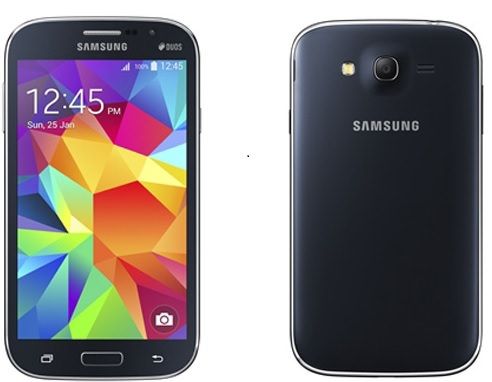 “The Grand Neo Plus offers a 5-inch display, a quad-core CPU, and 8GB of flash memory”

Samsung has added a new budget smartphone to its Grand series of Android devices. The vendor has listed the Galaxy Grand Neo Plus on its website for Rs 9,990. The device is being offered in black, gold, and white variants. Notably, the Grand Neo Plus has been available in brick and mortar stores across the country from January this year.

The Samsung Galaxy Grand Neo Plus sports a 5-inch TFT display with a resolution of 480 x 800 pixels. The phone runs Android Kitkat, and is powered by a 1.2GHz quad-core processor, aided by 1GB of RAM. It has 8GB of internal memory, which can be further expanded up to 64GB via a microSD card. The devices has a 5MP rear camera with an LED flash and a 2MP front shooter. It comes with a 2,100mAh battery, dual-SIM slots, Wi-Fi, Bluetooth, and GPS connectivity options.

The Samsung Galaxy Grand Neo will face stiff competition from the likes of the Xiaomi Redmi Note 4G, Redmi 2, YU Yuphoria, and Lenovo A7000, which all are priced below Rs 10,000 and support for 4G LTE networks.
ShareTweetShare