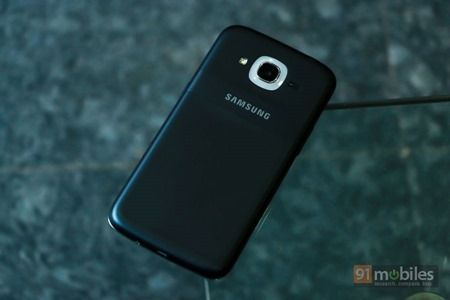 Samsung recently unveiled the Galaxy J2 2016 edition, a budget Android smartphone for Rs 9,750. The phone received a lot of coverage not because of the brand behind it, but because of a glowing LED at the back of the phone surrounding the camera module. Here is everything you need to know about that colourful LED ring, a feature dubbed Smart Glow. 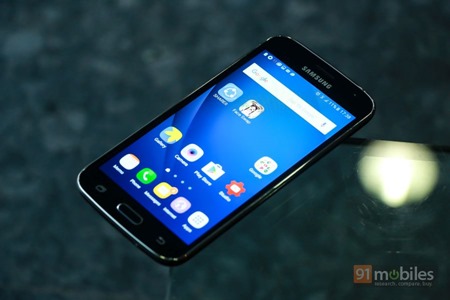 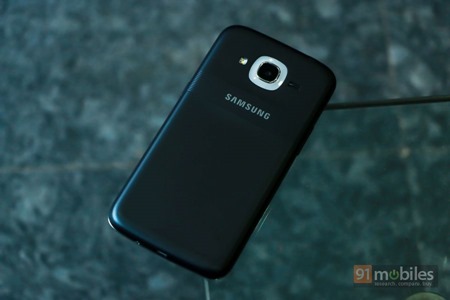 Samsung has innovated on several smartphone technologies over the years, be it the curved display on edge series or the ultra power saving mode that debuted with the Samsung Galaxy S5 (review). Samsung is also rumoured to bring the iconic 3D Touch seen on Apple smartphones in its upcoming flagship device. But while most of these innovations were made in phones that appeared in the flagship segment, Samsung has now brought a unique feature to its budget-oriented Galaxy J2. The feature in question is the Smart Glow LED found at the back of the phone surrounding the camera. The glowing LED serves various purposes but has been designated primarily for notifications. If you are wondering what the feature is all about, continue reading. 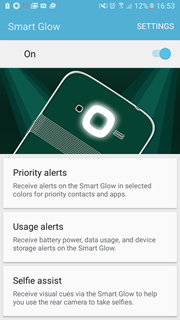 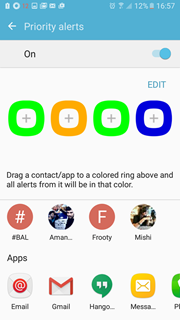 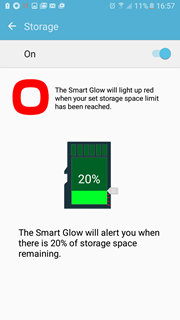 Smart Glow is basically an oversized LED that will help you identify your notifications since it can switch colours for different ones. Settings for Smart Glow can be accessed via a dedicated app icon. As of now, the number of tasks that the LED can perform are limited to three – priority alerts, usage alerts and a feature that Samsung calls Selfie Assist. Priority alerts will allow users to add up to four contacts and four predefined apps to the Smart Glow app and assign them colours. Thus, one look at the LED will let users know which one of the assigned contacts is calling, messaging or e-mailing them. This feature is similar to Edge lighting, the one found on Samsung’s flagship edge series. 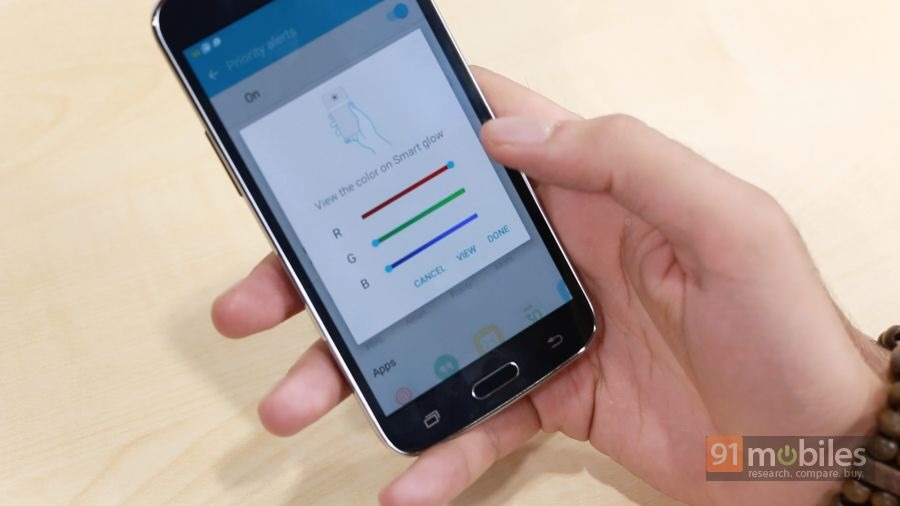 Usage alerts on the other hand, are focussed on the status of the phone itself. The LED will change colour depending upon the status of your phone’s battery, data and storage. Users have the option to assign values to each usage alert to tailor the notifications as per their needs. Last but not least, is Selfie Assist. The new Galaxy J2 features a 5MP primary shooter and an 8MP rear facing camera. With Selfie Assist, users can harness the superior 8MP sensor to click pictures of themselves (and make use of the flash if required) by following the directional cues being provided by the Smart Glow LED. The LED will tell users which direction they need to tilt their phones so as to align their face in front of the camera. Once aligned, the LED will light up fully, after which the picture is take automatically. 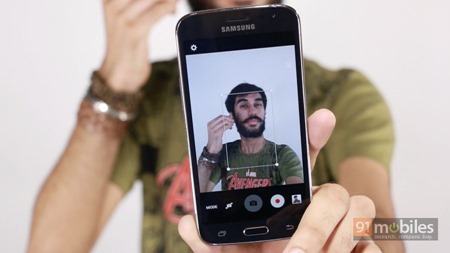 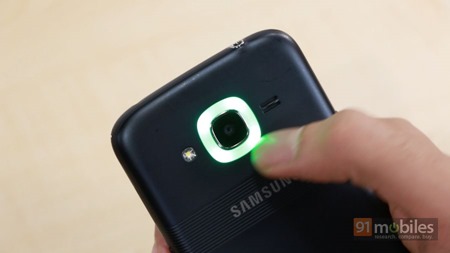 This is all as far as the Smart Glow feature on the new Galaxy J2 is concerned. Of the three features that it has, the notification alerts are rendered moot if the phone isn’t kept face down. However, the J2’s unique feature is still in its infancy so it will be interesting to see how Samsung proceeds from here. 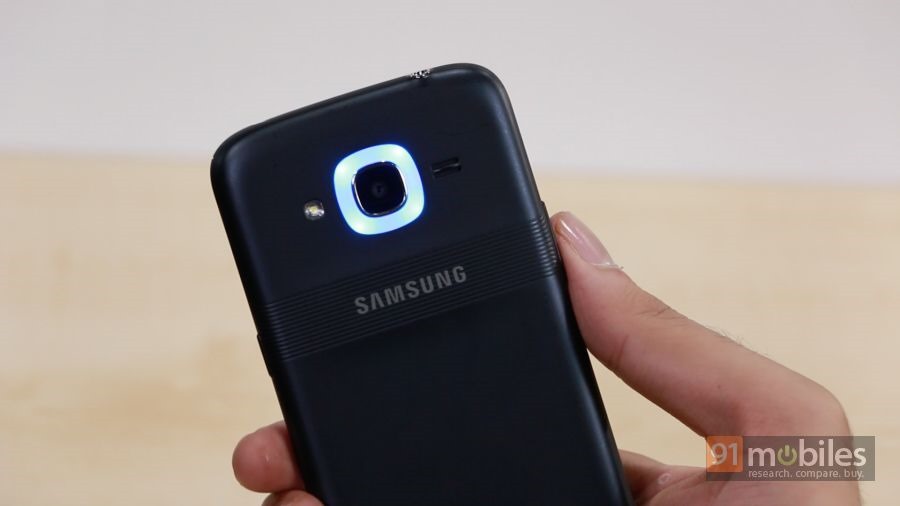