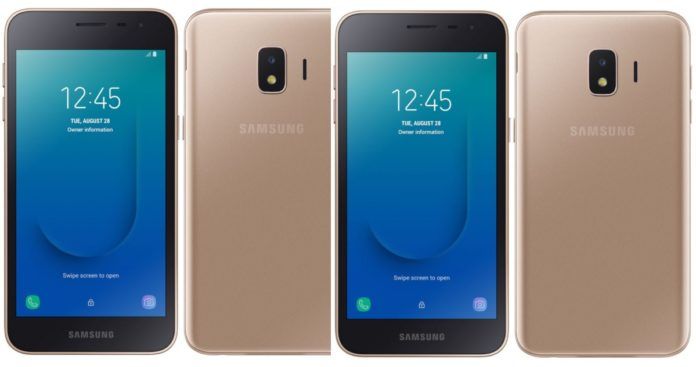 A few days back, Samsung launched the Galaxy J2 Core smartphone in India. Today, the tech giant has gone ahead and announced the price and availability of the device in the country at the ‘Google for India’ event. The company’s first Android Oreo (Go Edition) smartphone, the Galaxy J2 Core will retail at Rs 6,190 starting today. It’ll be available for sale across all retail stores and Samsung e-shop website in three colour options of Gold, Blue and Black. 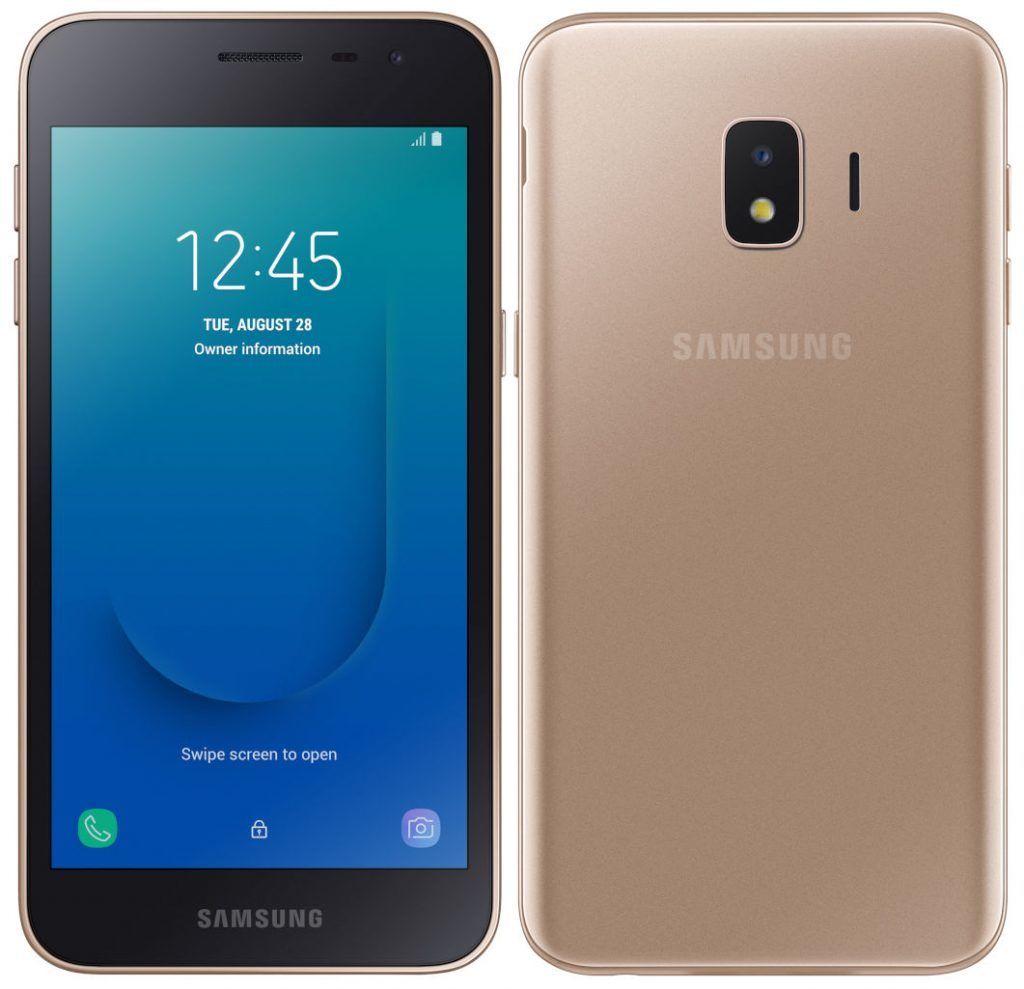 Commenting on the launch event, Sumit Walia, Director, Samsung India Mobile business said “We are also pleased to partner with Google in bringing the latest Android experience for entry-level smartphones with Oreo (Go Edition) on Galaxy J2 Core. This approach eradicates current consumer pain points by opening apps 15% faster, delivering 2X storage out of the box, and allowing consumers to stream content for up to 11 hours on YouTube Go. This is indicative of Samsung‘s commitment to a digitally enabled India by allowing our customers to Go Faster & Go Longer.” 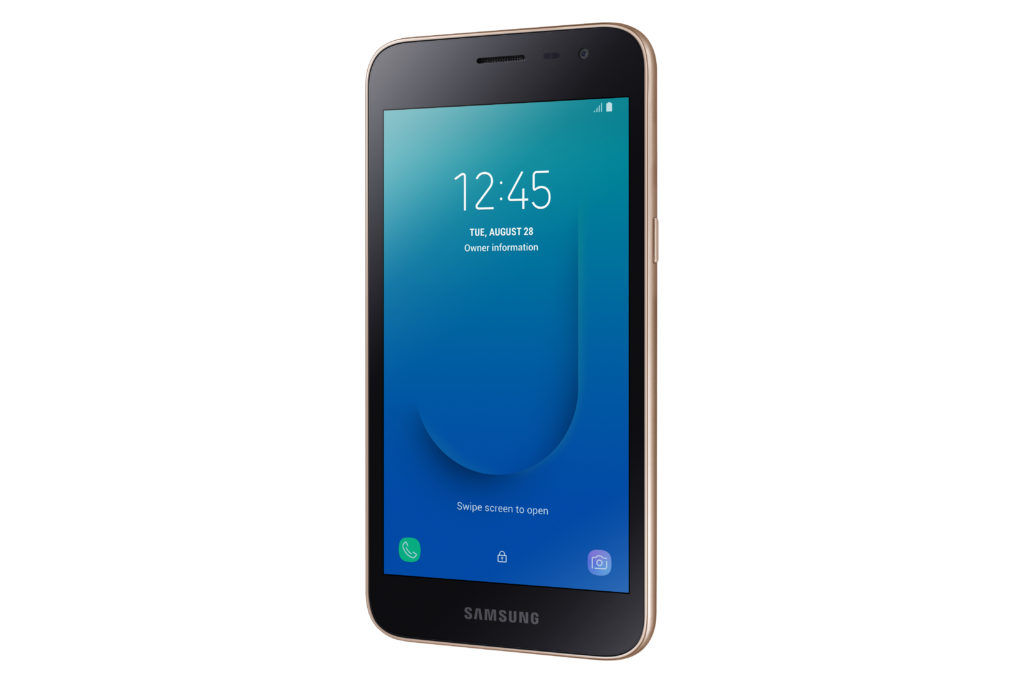 For the uninitiated, the Galaxy J2 Core sports the most basic specifications. It features a 5-inch TFT display with a resolution of 540 x 960 pixels. Under the hood, it rocks an Exynos 7570 processor, aided by a gigabyte of RAM and 8GB inbuilt storage, which of course is expandable by 256GB through microSD card. In the camera department, the handset flaunts an 8-megapixel primary camera with f/2.2 aperture lens and LED flash on the rear. Whereas, up front, it has a 5-megapixel sensor with f/2.2 aperture lens for selfies and video calling.

In terms of connectivity, the Galaxy J2 Core offers 4G LTE, dual-SIM slots, Wi-Fi, Bluetooth 4.2, and GPS. Last but not the least, the entire package is fueled by a 2,600mAh removable battery, which is said to deliver up to 11 hours of non-stop video streaming on YouTube Go.