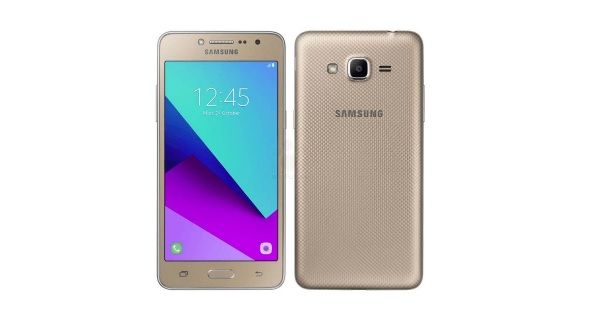 “The Galaxy J2 Prime is a budget offering with a 5-inch display, selfie flash, and 4G LTE”

Samsung has quietly added a new entry-level smartphone to its portfolio. Dubbed the Samsung Galaxy J2 Prime, the phone recently went on sale in Russia on Amazon and a third-party online retailer OnlineTrade. Samsung is expected to launch the Galaxy J2 Prime in other markets like India as the Galaxy Grand Prime+, as the latter was leaked recently bearing the same model number as the former. 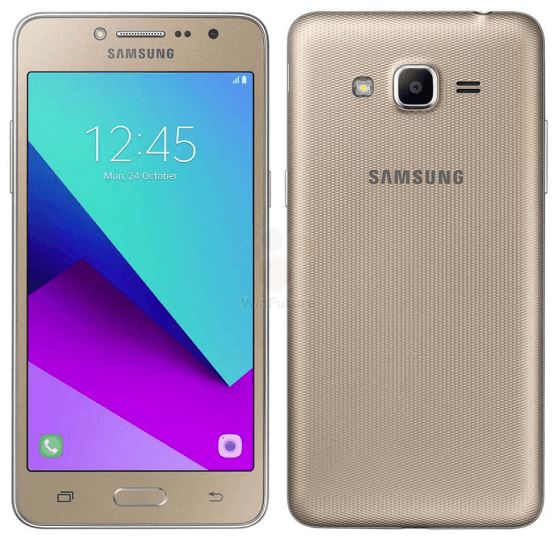 The Galaxy J2 Prime / Galaxy Grand Prime+ offers a 5-inch IPS display bearing a resolution of 540 x 960 pixels. The phone is powered by a 1.4GHz quad-core MediaTek MT6737T processor, mated to 1.5GB of RAM. It comes with 8GB of internal memory, further expandable up to 256GB via a microSD card. The camera department includes an 8MP autofocus rear snapper and a 5MP front shooter, both accompanied by LED flashunits. The device comes with Android 6.0 Marshmallow, 4G LTE, a 2,600mAh battery, and is also loaded with Samsung’s Knox security suite.

The Samsung Galaxy J2 Prime aka Galaxy Grand Prime+ carries a price tag of RUB 9,990, which is roughly Rs 10,600. The phone is being offered in two hues – gold and silver. The brand is expected to launch it in more markets in the coming weeks.