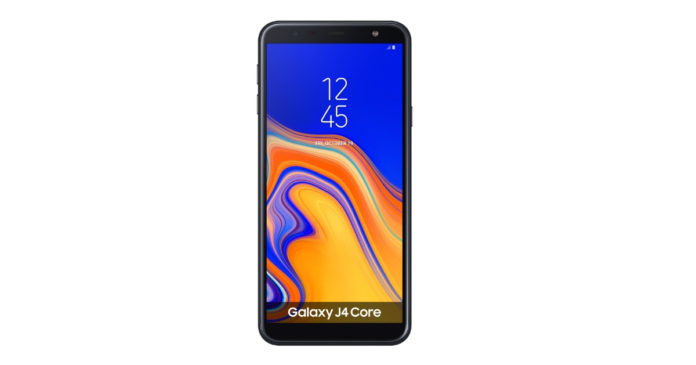 Samsung launched its first Android Go smartphone – Galaxy J2 Core (first impressions) earlier this year. The smartphone didn’t do quite well due to an underwhelming spec sheet and Samsung interface despite being an Android Go handset. Now, the brand is back with its second attempt at the Android Go platform – Galaxy J4 Core. This time the brand has gone for a more powerful spec sheet and bigger display to appease its fan. 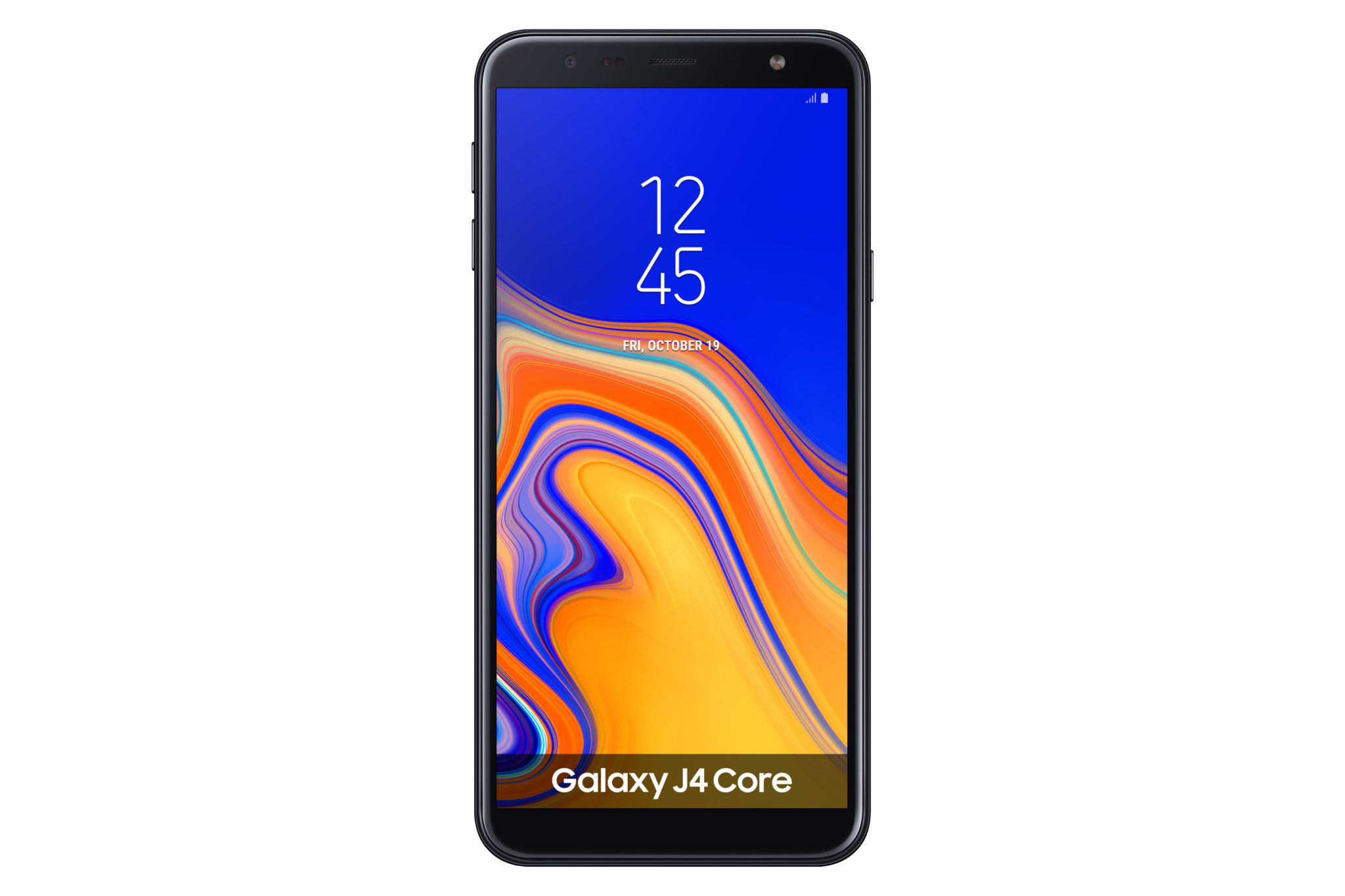 The Samsung Galaxy J4 Core ships with a large 6-inch display with an HD+ (720 x 1,480 pixels) screen resolution. The display this time around flaunts an aspect ratio of 18:9, meaning slim bezels all around and a taller panel. Ticking at the core is the in-house Exynos 7570 SoC, which is a quad-core processor backed by Cortex-A53 cores and 1.4GHz clock speed. The chipset is further mated to 1GB of RAM and 16GB of internal storage, which is expandable up to 512GB with the help of microSD cards. 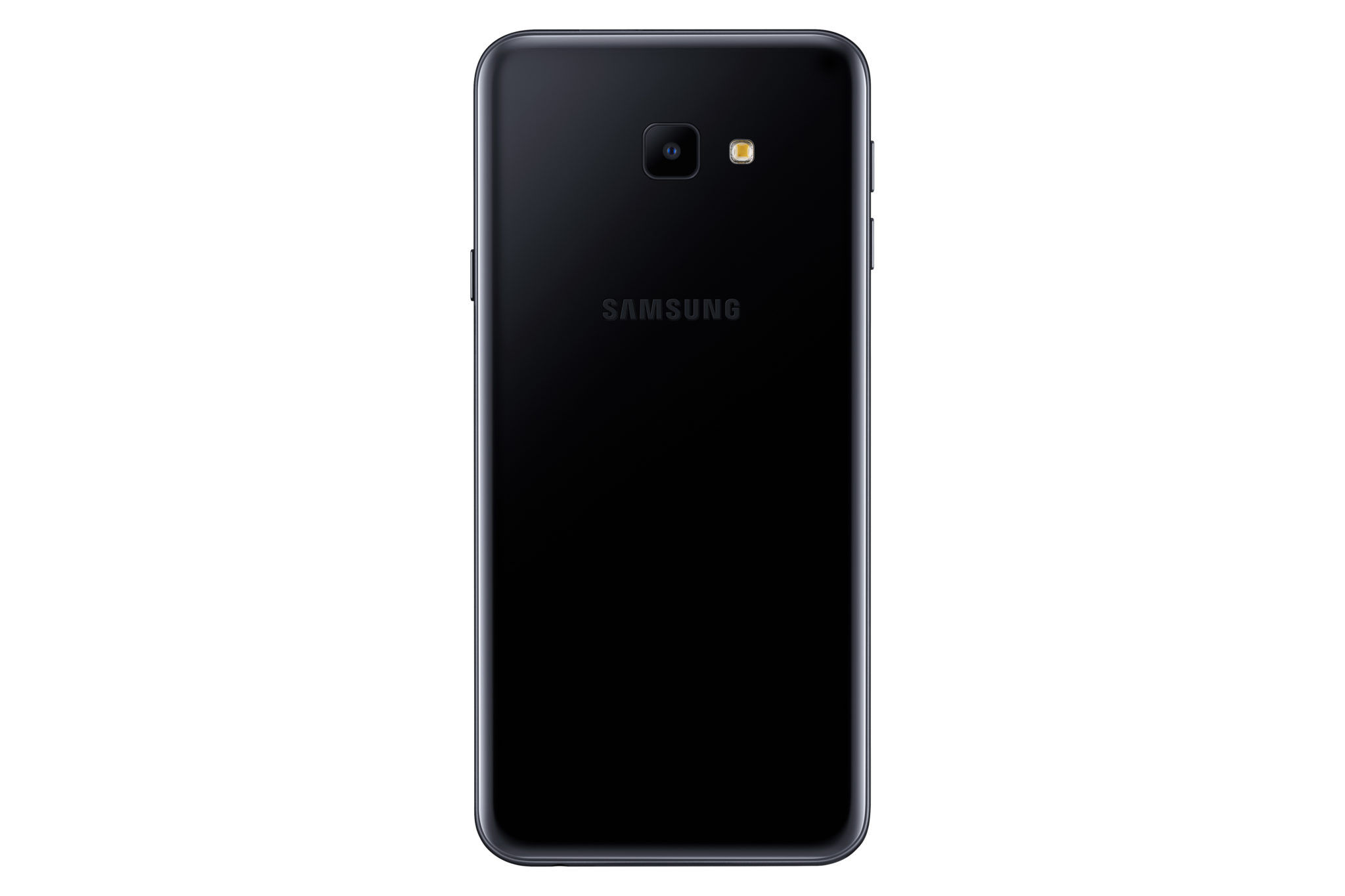 In the camera department, the smartphone come with a single 8-megapixel shooter on the back with f/2.2 aperture size and accompanied with a single LED flash. For selfies and video calling you get a 5-megapixel shooter on the front with the same f/2.2 aperture size. As an Android Go device, we can expect the smartphone to come with stock Android 8.1 Oreo, however, it’s not known yet whether the brand has again skinned the software or not. However, you do get stripped down Go edition apps from Google’s suite, such as Google Go, YouTube Go, Gmail Go and others that work smoothly on phones with low memory and internal storage. Lastly, the handset is powered by a beefy 3,300mAh battery.

As of now, there is no word on the pricing and availability of the smartphone. However, the official listing of the device reveals that it will be offered in Black, Gold and Blue colours. We will bring you details regarding the price and availability once Samsung announces them, so stay tuned.