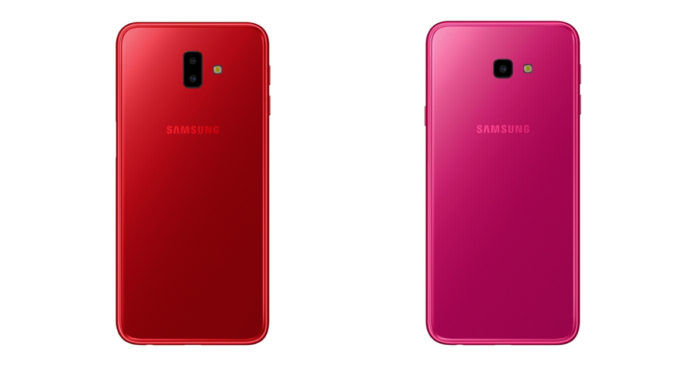 “Both the Galaxy J4+ and Galaxy J6+ come powered by 1.4GHz quad-core processors and 3,300mAh batteries”

Samsung‘s Galaxy J4+ and Galaxy J6+ have been circulating on the internet for a while now. Earlier today, the smartphones were teased on the official website of the brand with the notify button hinting that the duo might launch in India on September 25th. Before that however, the brand has launched these smartphones by listing them silently on its global website. 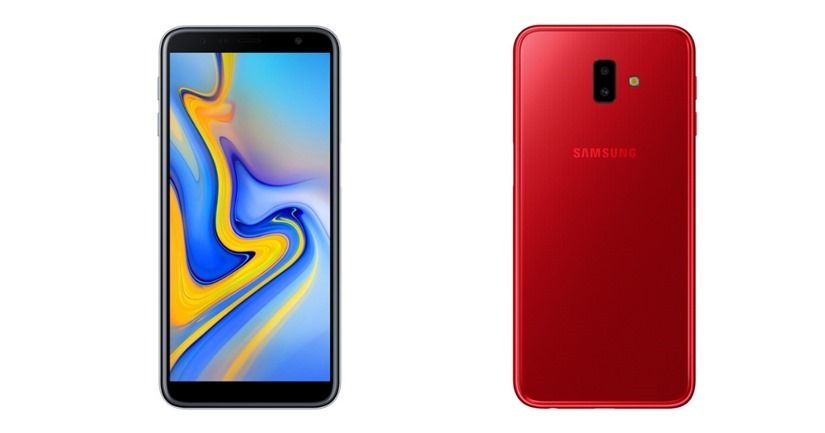 Both the Samsung Galaxy J4+ and J6+ are equipped with massive 6-inch displays. The smartphones flaunt Infinity Displays with screen resolutions of 1,480 x 720 pixels with an aspect ratio of 18.5:9. In the performance department, the listing reveals that the new phones are powered by a 1.4GHz quad-core chipset, which is presumed to be the Exynos 7570 unit. While the Android version is not revealed, we can expect it to be Android 8.1 Oreo with the brand’s Experience UI on top. Further, the handsets are powered by an identical 3.300mAh battery. 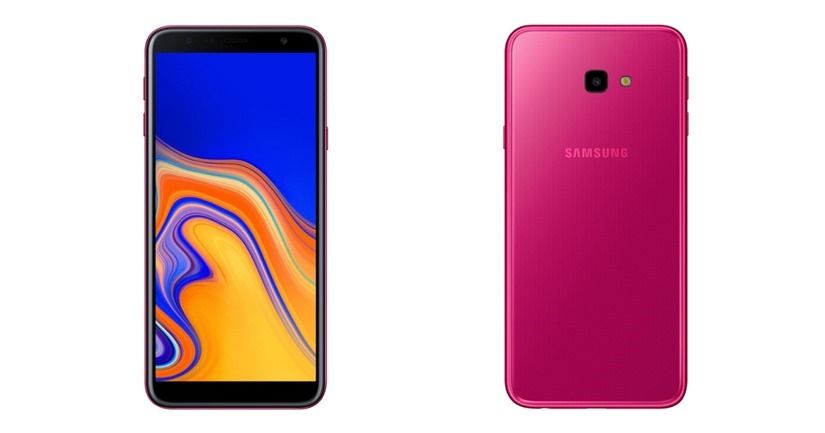 This is where the similarities between the two ends. The Samsung Galaxy J4+ is being offered in two RAM and storage options – 2GB + 16GB and 3GB + 32GB. On the other hand, the J6+ is being offered in higher configurations of 3GB RAM + 32GB storage and 4GB RAM + 64GB storage. In the imaging department, the J4+ is equipped with a single 13-megapixel shooter on the back and a 5-megapixel selfie shooter. In contrast, the J6 gets a dual-camera setup on the back featuring a 13MP camera and a 5-megapixel secondary shooter. For selfies, it gets an 8MP snapper. The fingerprint scanner on the J6+ is side-mounted, whereas the J4+ will only come with the same in North America.

Samsung is offering the Galaxy J6+ in Black, Silver and red hues, whereas the J4+ comes in black, gold and pink colours. As of now, pricing and availability of these smartphones are not known, though we do know that India will be among the first markets where these devices will go on sale.