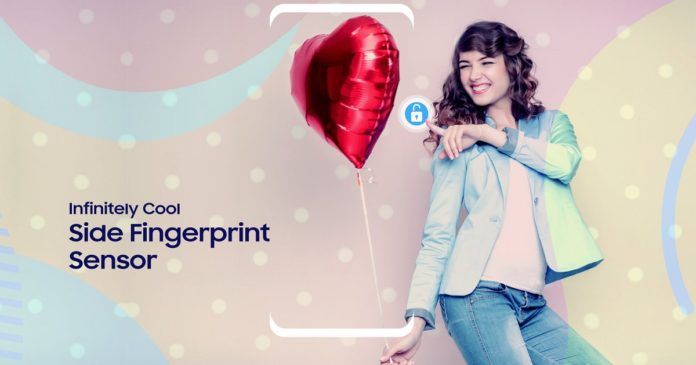 The Galaxy J6+ and Galaxy J4+ are going to be the upcoming smartphones from Samsung. The handsets have been on leaks for quite some time, and now the company has gone ahead and teased the offerings on its official website. Samsung will launch both the Galaxy J4+ and Galaxy J6+ in India on September 25th, suggests the notify button on the site.

As per the listing, the smartphones will carry an Infinity display with an aspect ratio of 18.5:9 and visibly thin bezels on either end. They could further employ an Emotify feature that would allow millennial users to have fun by creating emojis of themselves. Apart from this, the Galaxy J6+ is expected to sport dual cameras and a fingerprint sensor embedded in the power button at the right edge.

The handsets’ specifications haven’t been revealed through the website, but several leaks in the past have given us a gist of what to expect. The Galaxy J6+ could feature dual 13MP + 5MP shooters at the back and an 8MP front camera for selfies. The handset is likely to employ 4GB of RAM. The Galaxy J4+, on the other hand, is speculated to come with a single 13MP sensor on the rear panel, assisted by LED flash and a 5MP snapper for selfies. The phone could come with 3GB of RAM and 32GB storage configuration.

More specs of the Galaxy J4+ and Galaxy J6+, along with a word on pricing and availability, will be revealed once Samsung officially launches the devices.