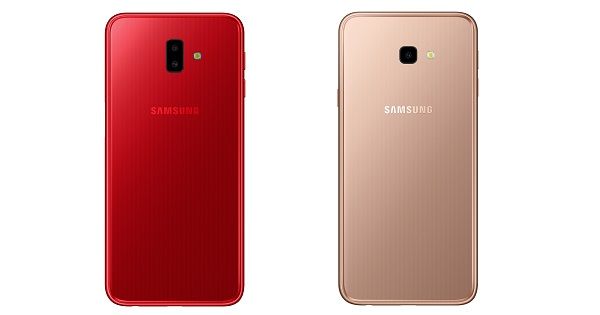 Samsung has announced yet another price cut on its Galaxy J4+ (first impressions) and Galaxy J6+ (review) smartphones in India. The South Korean major had axed the prices of the affordable offerings last month, and now, the prices have been further reduced. The Galaxy J4+’s 2GB RAM + 32GB storage model now costs Rs 8,490, down from its previous selling price of Rs 9,990. The Galaxy J6+ on the other hand, will now set you back by Rs 12,990 for the 4GB RAM + 64GB ROM variant instead of Rs 14,990. 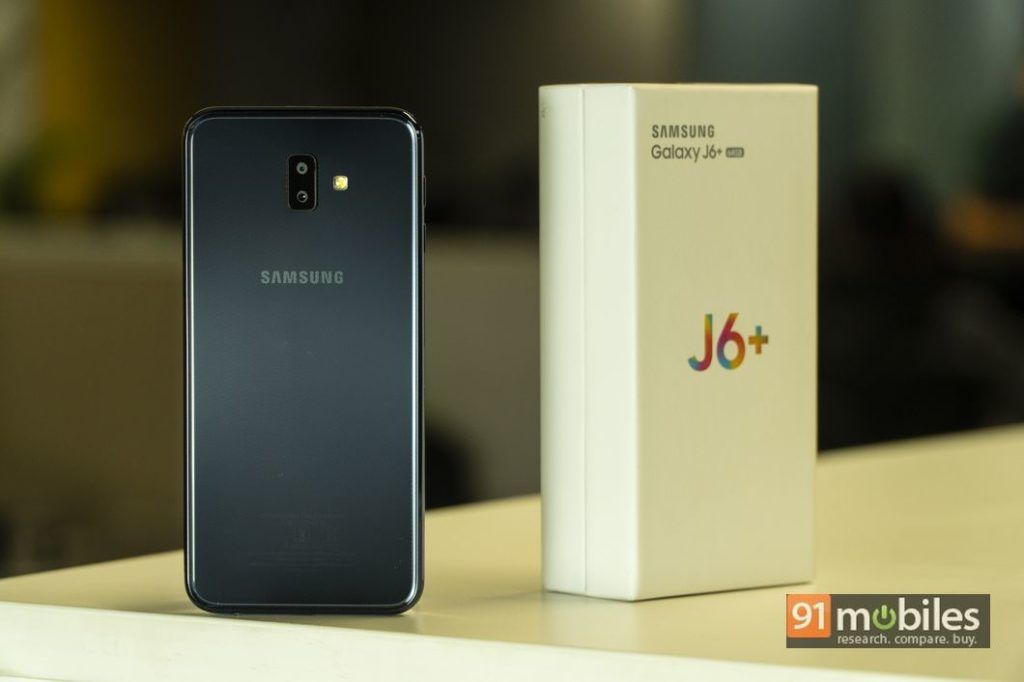 The new prices seem to be for the offline market as Samsung’s e-store is still reflecting these offerings with the old price. However, it’s worth mentioning that buyers can purchase the Galaxy J4+ with the new price from Amazon.in.

The Samsung Galaxy J4+ and Galaxy J6+ were announced in India last year in September. Both the handsets come with Infinity Displays with 18:9 aspect ratios and run Android 8.1 Oreo out of the box. To recall their specifications, both the Galaxy J4+ and Galaxy J6+ are powered by the Qualcomm Snapdragon 425 SoC and sports 6-inch panels with HD+ (720 x 1,480 pixels) screen resolutions. Both devices are fuelled by 3,300mAh batteries, and the internal storage of 32GB (for the J4+) / 64GB (for the J6+) is further expandable by up to 512GB.