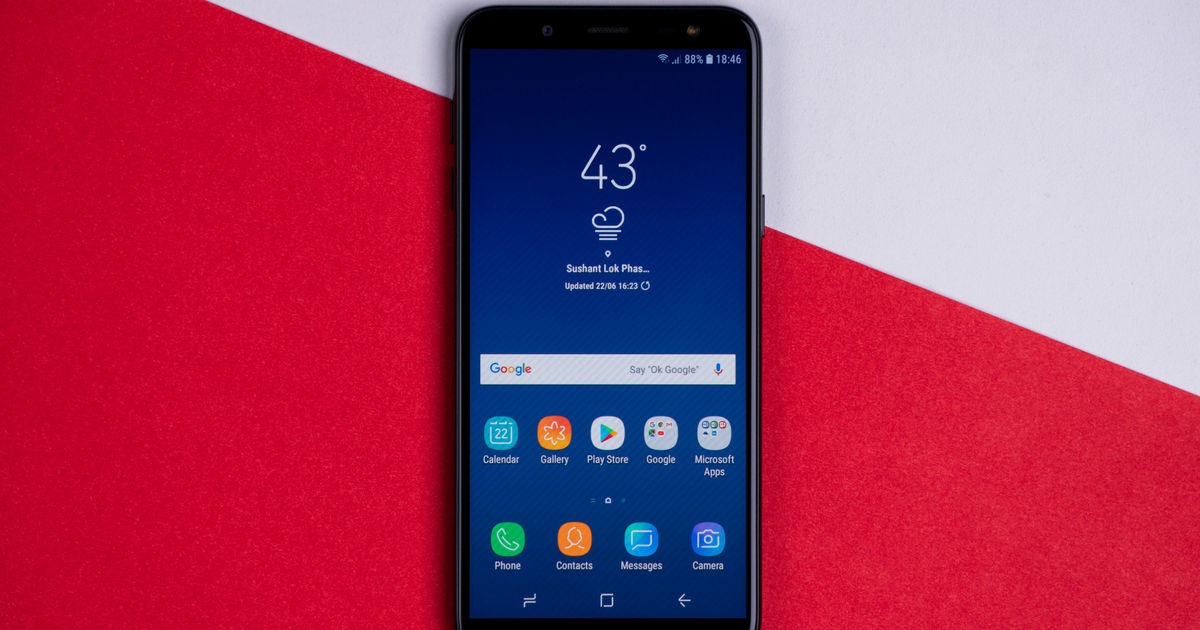 The South Korean handset maker, Samsung launched its budget-centric Galaxy J4 (2018) back in June. The smartphone comes with a price tag of Rs 9,990 and brings an adjustable front LED flash, which lets you change the intensity according to the ambient settings. Now, if the recent spotting on the Bluetooth certifications is to be believed, a Plus variant of the smartphone is also in the works. The Galaxy J4 Plus has been spotted along with the J6 Plus on the agency’s website. 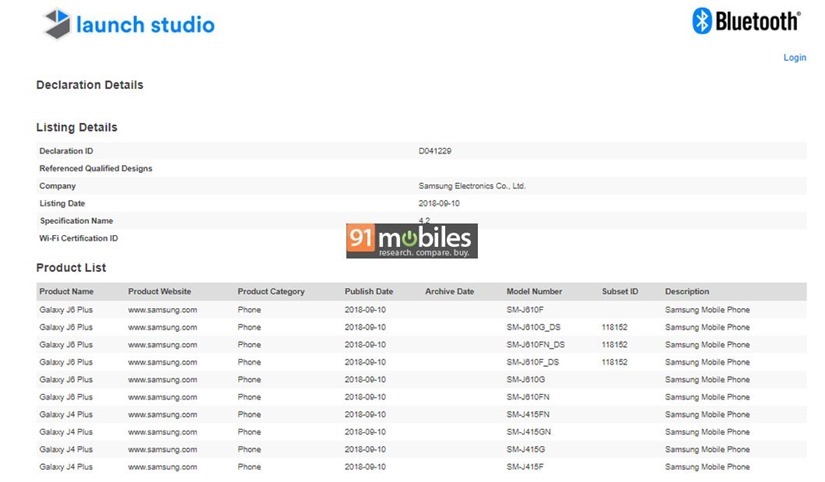 The Bluetooth certification of the Galaxy J4 Plus and Galaxy J6 Plus doesn’t reveal anything of substance apart from the model numbers – SM-J610F and SM-J415F, respectively. Interestingly, if the previously leaked official listing of the smartphone is to be believed, the model number SM-J415F belongs to the Galaxy J4 Prime. This could mean that the same phone could be launched as the Galaxy J4 Prime in select markets. Likewise, the Galaxy J6 Plus can also be expected to be launched as the Galaxy J6 Prime in some regions. It’s also worth mentioning that the J6 Prime’s support page has also gone live in India, which suggests that these devices will come with ‘Prime’ moniker in the subcontinent. 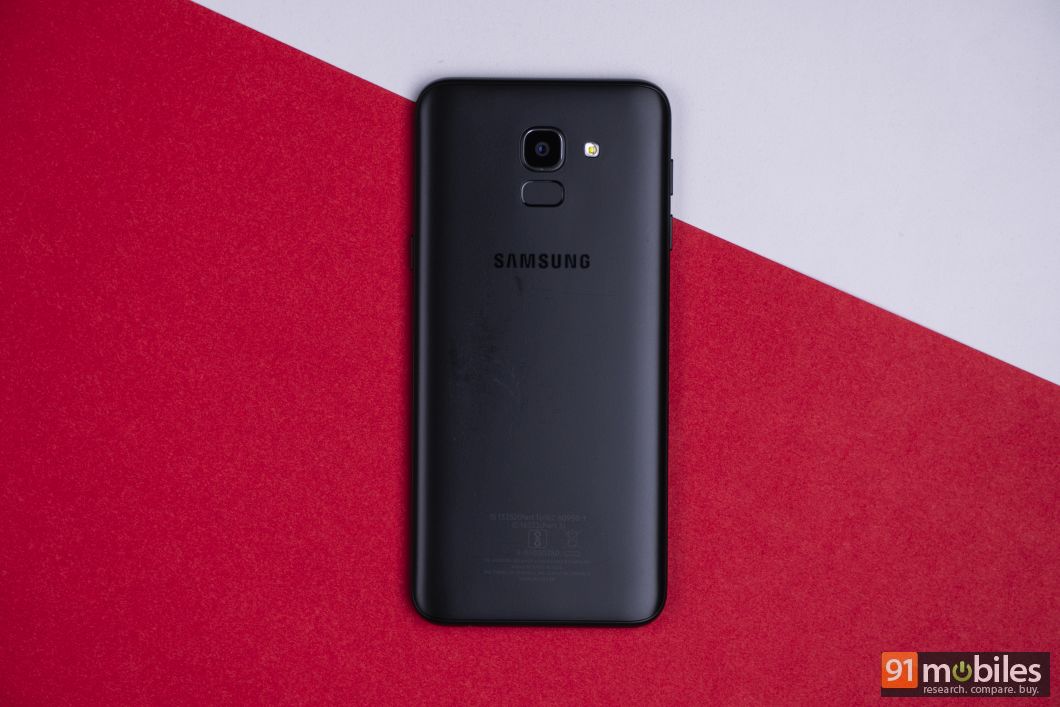 According to the previous leaks, the Galaxy J6 Plus / Prime is likely to come with large 18:9 HD+ Infinity Display. The brand is speculated to opt for the Qualcomm Snapdragon 450 instead of going for the Exynos processor. It’s being speculated that the upcoming smartphone will also come with a dual-camera module on the rear panel. Further, the reports suggest that the Galaxy J6 Prime / Plus will boot the Android 8.1 Oreo out of the box.

As of now, nothing else is known about the Samsung Galaxy J4 Plus and J6 Plus. We will bring you more updates as and when they emerge, so stay tuned.