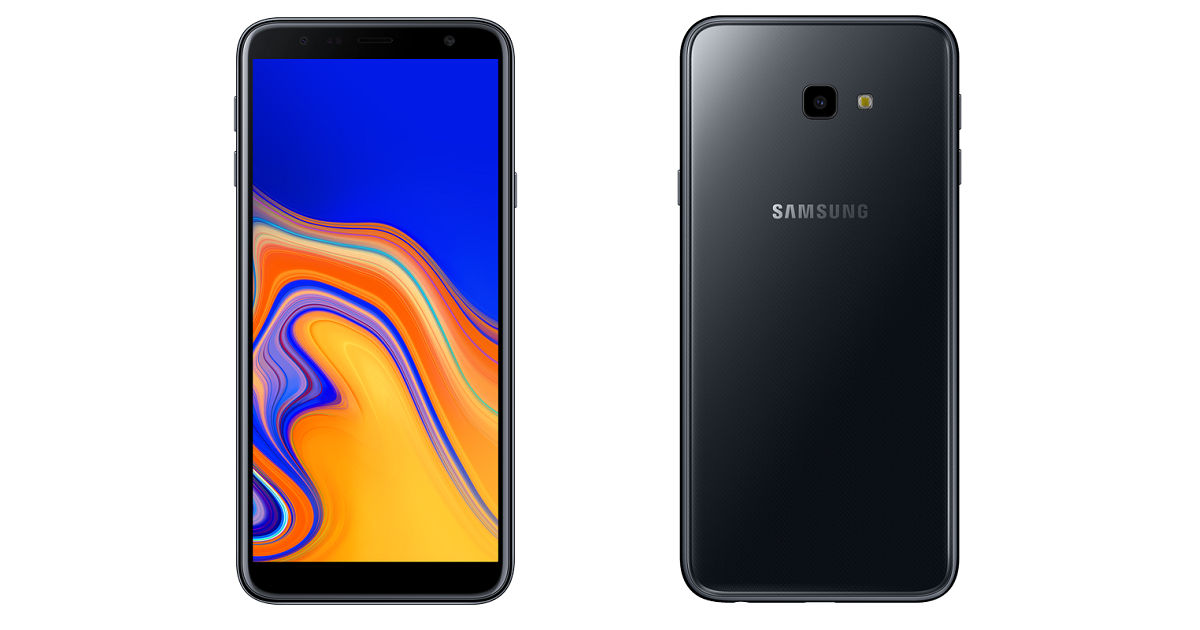 “The Galaxy J4+ will flaunt an Infinity display with an aspect ratio of 18.5:9 aspect ratio”

Samsung’s new J-series smartphones — the Galaxy J6+ and Galaxy J4+, are expected to launch on September 25th. The company has already teased the handsets on its official website. Now, ahead of the official release, press renders of the alleged Galaxy J4+ have surfaced online, courtesy the famous Indian leakster, Ishan Agarwal. The images reveal the handset in full glory, leaving nothing to the imagination.

If the renders are anything to go by, the Galaxy J4+ will not come with a side-mounted fingerprint sensor; in fact, it’ll ditch it altogether. This means that it’s the Galaxy J6+ which will have the scanner embedded in the power button on the right edge. The images further confirmed the J4+ with an Inifity display, single-rear camera sensor, and the volume rocker placed on the left edge. 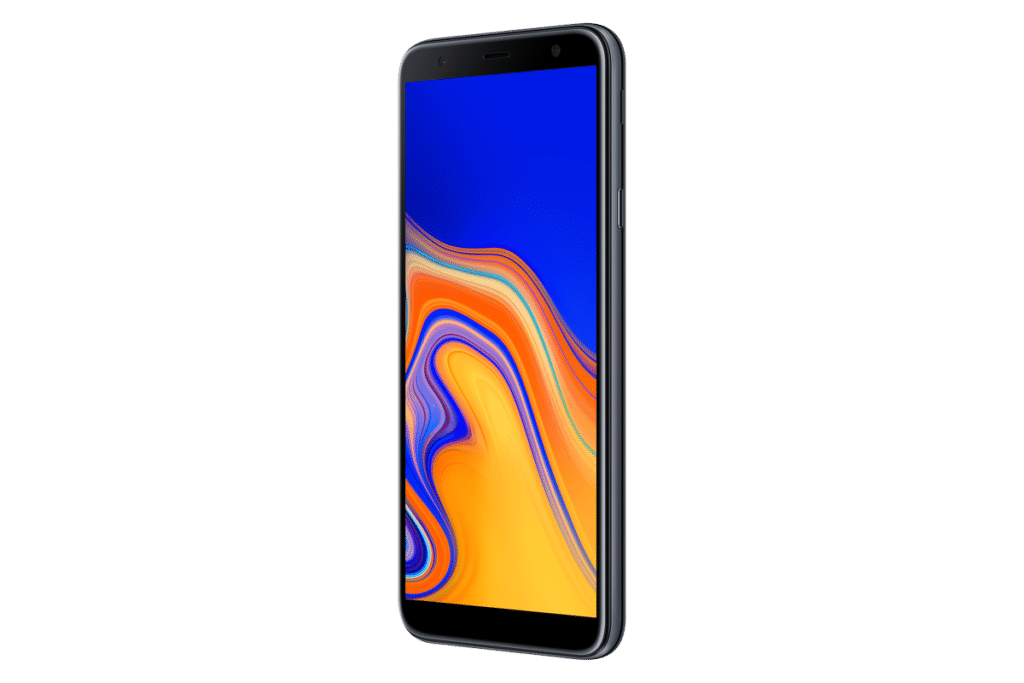 The specifications of the Galaxy J4+ are scarce, but what we do know is that it could come with 3GB of RAM and 32GB expandable storage. For photography, the handset is reported to feature a 13MP primary camera sensor and a 5MP front. It’s expected to be a dual-SIM phone with an ‘Emotify’ feature to create an emoji avatar of users. The chipset, display size, battery, and software information still remain a thing to crack.

In related news, the Galaxy J6+, which is launching alongside the J4+, is expected to come with dual 13MP + 5MP sensors on the rear. For selfies, the Galaxy J6 (review) successor could employ an 8MP shooter on the front. Other specifications of the device also remains a mystery.