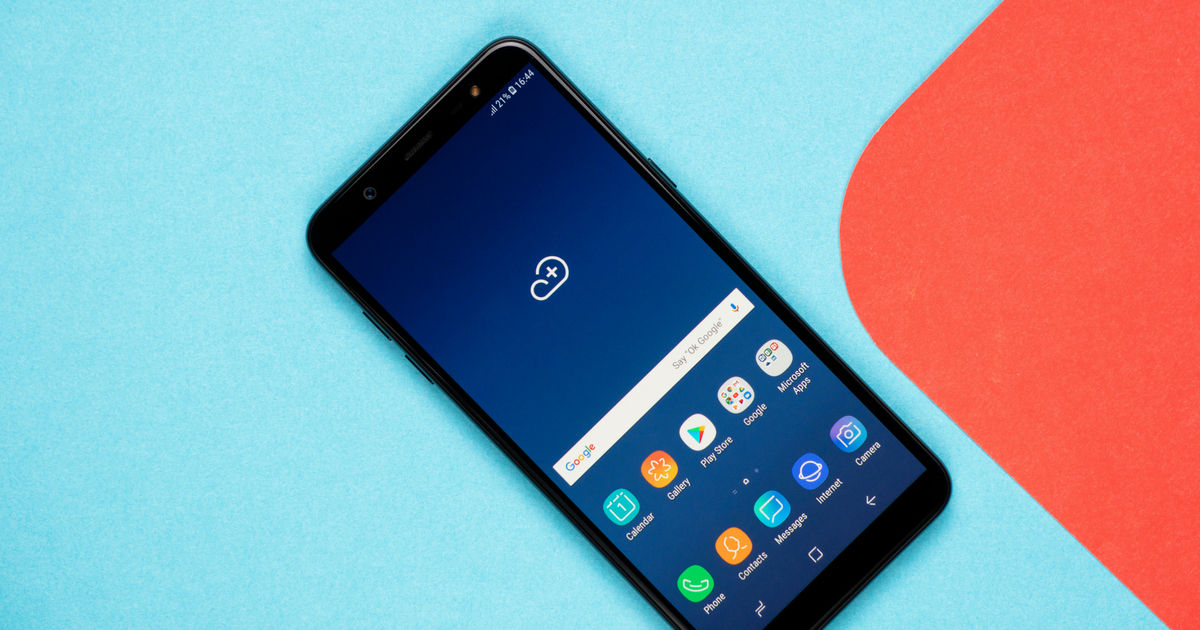 Samsung Mobile India has slashed the prices of two models in its Galaxy J lineup. The price cuts were first informed by Mumbai-based smartphone dealer, Mahesh Telecom, on Twitter. As per the new prices, the Samsung Galaxy J6+ is now available at Rs 14,490, while the Samsung Galaxy J8 is priced at Rs 15,990 now.

The Samsung Galaxy J6+ (review) was launched in September 2018, at a launch price of Rs 15,990. The Galaxy J8, meanwhile, was launched earlier in June, and was priced at Rs 18,990 upon launch. Both the smartphones are aimed strictly at the mid-tier smartphone segment of India, and both the devices feature Samsung’s Infinity Display, with 18.5:9 aspect ratio display panels that were first introduced in the Samsung Galaxy S8 flagship range of devices. As of now, the prices of the said smartphones have been updated by Amazon and Flipkart’s online stores, although Samsung’s own online store in India is yet to reflect the updated pricing. 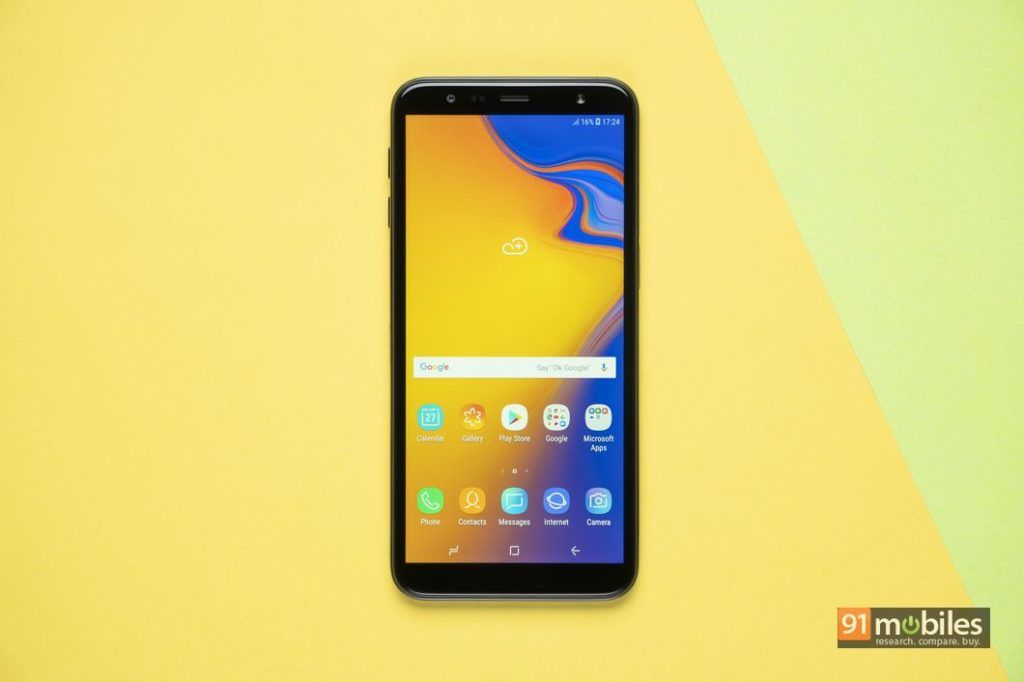 The Samsung Galaxy J6+ is powered by the Qualcomm Snapdragon 425 SoC, coupled with 4GB RAM and 64GB onboard storage. Up front is a 6-inch display with HD+ (720 x 1,480 pixels) screen resolution, and the phone runs on the Samsung Experience UX based on Android 8.1 Oreo. The device features a dual-camera setup, including a 13MP, f/1.9 main camera and a 5MP, f/2.2 secondary camera. The overall setup is powered by a 3,300mAh battery, and there is an expandable storage slot for cards of up to 512GB. It measures 7.9mm in thickness.

The Samsung Galaxy J8 (review), meanwhile, is a notch above the J6+. It is powered by the slightly more powerful Qualcomm Snapdragon 450 SoC, along with 4GB RAM and 64GB storage. The display uses Samsung’s typical super AMOLED panel, and while this too measures six inches, it gets full HD+ screen resolution with the same aspect ratio. The Samsung Experience UX here is based on Android 8.0 Oreo, and the dual-camera setup on the Galaxy J8 uses a 16MP + 5MP configuration. As against the 24MP selfie shooter in the Galaxy J6+, the Galaxy J8 uses a 16MP selfie camera. It gets a 3,500mAh battery, has expandable storage slot of up to 256GB, and measures 8.2mm in thickness.