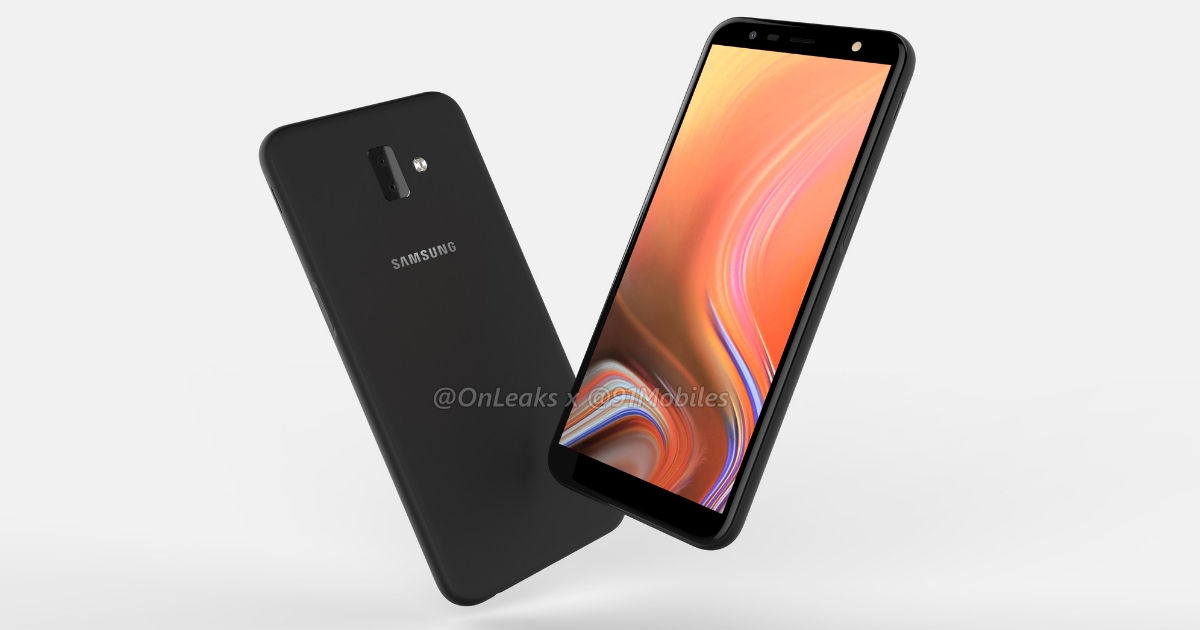 It seems that Samsung is planning to launch more smartphones in its popular, budget-oriented J series. Most recently, the brand’s J4 Prime and J6 Prime have popped up in various leaks. While these phones have been spotted on the Bluetooth certification website and even on the official website in Vietnam, we were clueless about how they would look. Until now that is. 91mobiles has managed to obtain high-definition 3D renders and a 360-degree video of the Samsung Galaxy J6 Prime, in partnership with Onleaks.

It must be noted that the Samsung Galaxy J6 Prime might launch as the J6 Plus in select markets. As the name suggests, the J6 Prime / Plus will be an upgraded variant of the brand’s Galaxy J6 (review), which was released in India in May this year. Along with the changes in the spec sheet, we can also expect the upcoming smartphone to be quite different aesthetically as well, when compared to the J6. From the fascia, the J6 Plus seems to sport an Infinity Display with minimal bezels on the left and right side, with the top portion sporting the earpiece, selfie shooter and an LED flash along with the other sensors. But it’s the rear panel that throws up quite a few surprises. For one, the J6 Prime renders reveal that the phone will offer vertically-stacked dual cameras accompanied by an LED flash, while the J6 shipped with a single shooter. There’s no fingerprint sensor on the rear panel on the upcoming phone either… as it is now placed on the right spine, possibly embedded within the power switch, similar to Sony’s previous Xperia flagships. The speaker grille also gives company to the fingerprint reader on the right edge.

As far as ports are concerned, Samsung seems to be sticking to the micro-USB standard for charging and data transfers. The port is placed at the bottom alongside the 3.5mm audio socket. We have also received details on the dimensions of the Samsung Galaxy J6 Prime, with its height and width pegged at 161.6 x 77mm. While it won’t be the thinnest phone around, the J6 Prime / Plus won’t be too thick either with its frame measuring 8.2mm. It’s unclear whether the smartphone is constructed out of plastic or metal, though the choice of material seems to be the former. It’s worth mentioning that the J6 featured a metallic finish.

The tipster has also confirmed that the Samsung Galaxy J6 Prime will sport a 6-inch display, which is larger than the 5.6-inch Super AMOLED screen on the J6. We can expect the aspect ratio of 18.5:9 in the forthcoming device, with a resolution of 720 x 1,520 pixels.

Click here for viewing these renders in 5K resolution

Interestingly enough, the smartphone is tipped to utilise a chipset from Qualcomm – most likely the Snapdragon 450 – and not the Exynos 7870 SoC that powered the J6. We can expect the RAM and memory options to remain the same, i.e. 3GB RAM + 32GB storage and 4GB RAM + 64GB storage, with the option to add more with the use of a microSD card. Sadly those are all the things that leaks have pointed out. To recall, the Samsung Galaxy J6 is currently the most affordable smartphone in the phonemaker’s portfolio to come with an Infinity Display. For imagery, the handset ships with a single 13-megapixel f/1.9 shooter at the back, and an 8MP selfie camera up front. The J6 runs Android 8.0 Oreo and the entire package is fuelled by a 3,000mAh battery. 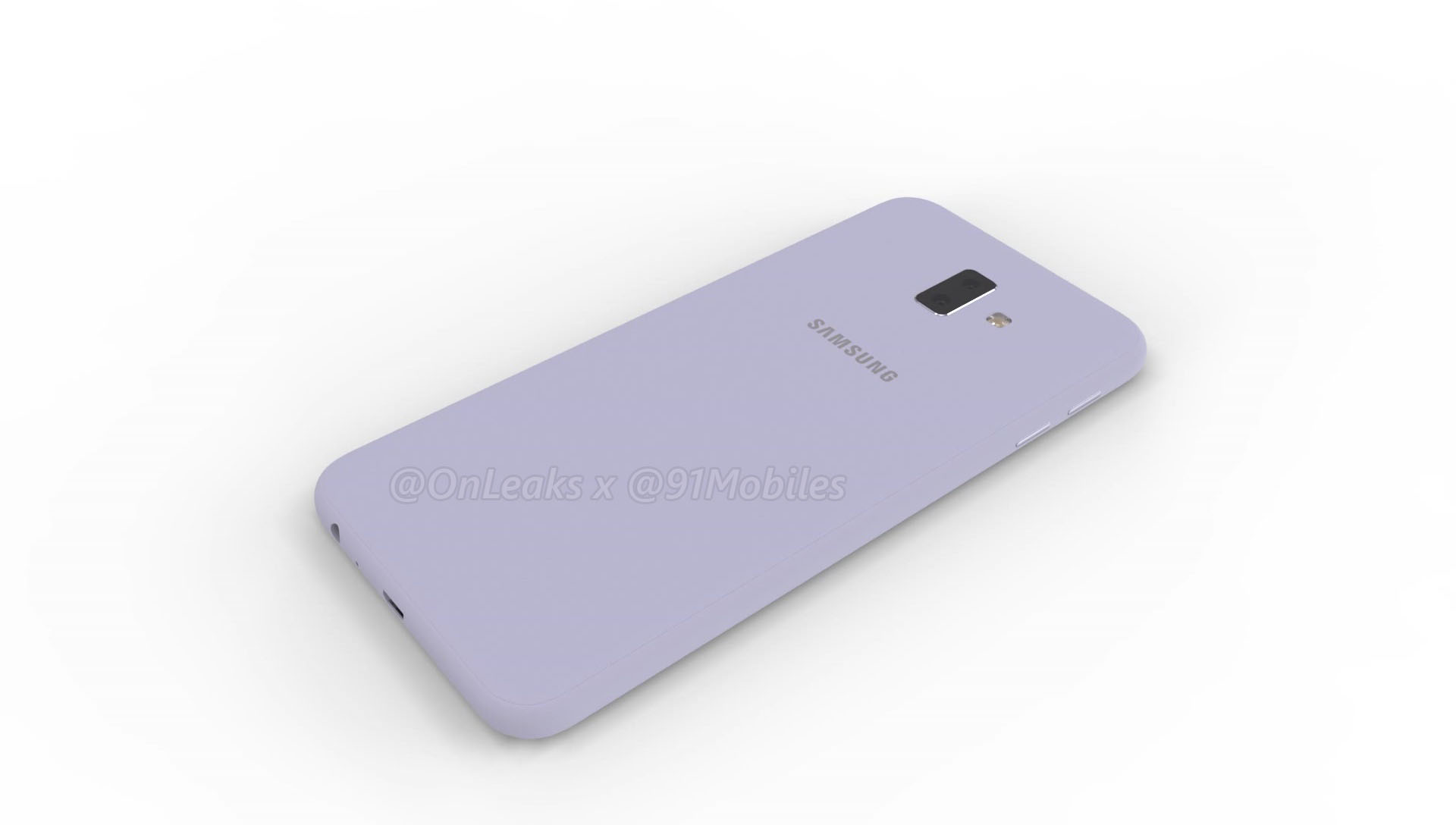 While there’s no confirmation on when we can expect the Samsung Galaxy J6 Prime / Plus to go official, we can expect the device to land in India sooner than later. It’d be interesting to see how the brand prices the handset, as the phone could very well may be the most affordable offering from Samsung to come with dual cameras at the back.

Worth mentioning that in Q4 of last year, South Korean giant Samsung lost its numero uno position to Xiaomi in India’s smartphone market. However, thanks to the success of the Chaebol’s J series of smartphones, the company was able to close in on the Apple of China in the recently-ended quarter. It remains to be seen how the upcoming Galaxy J6 Prime / Plus, and other devices in the budget J series will help Samsung in its quest of reaching the top again. 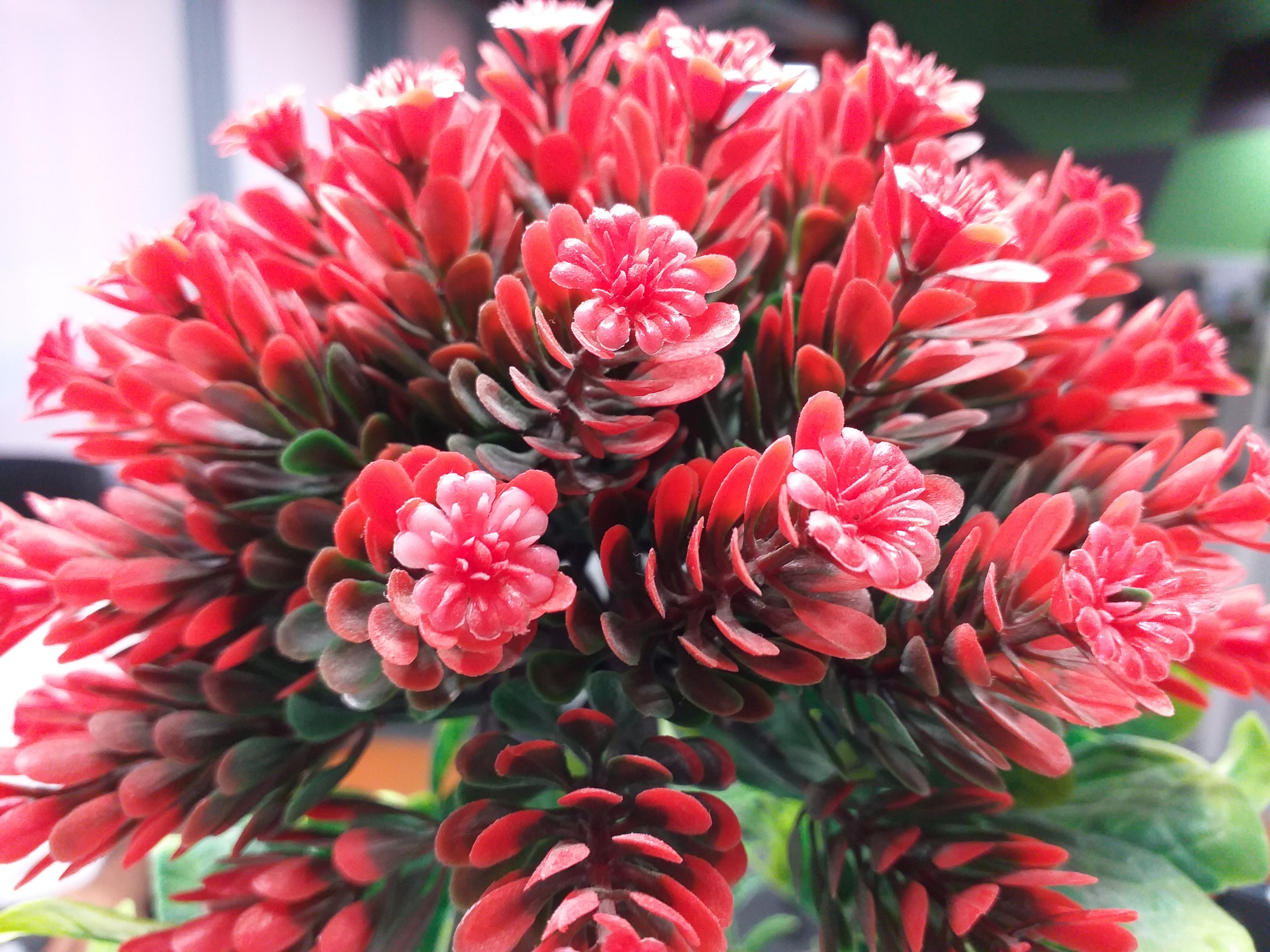 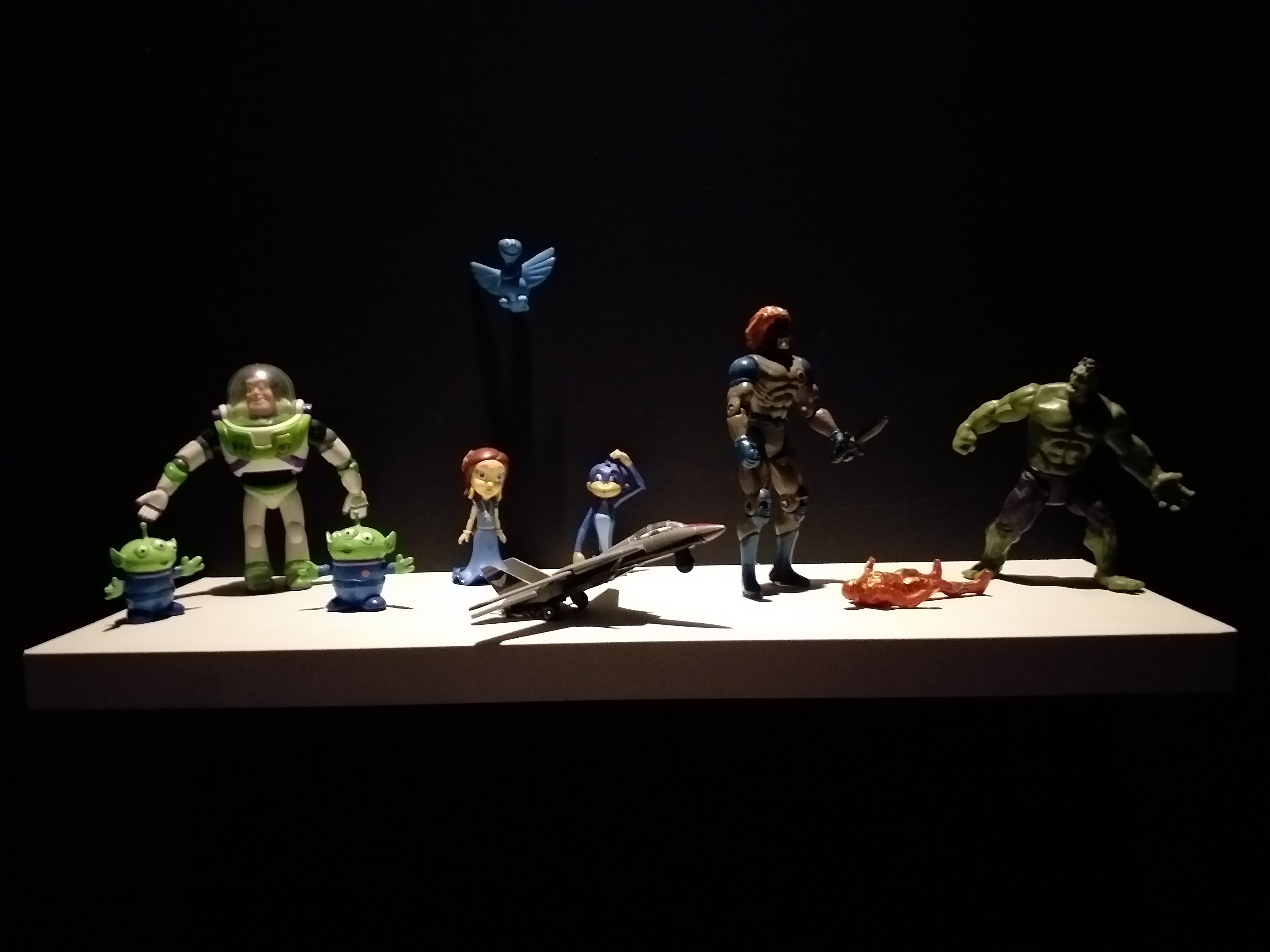 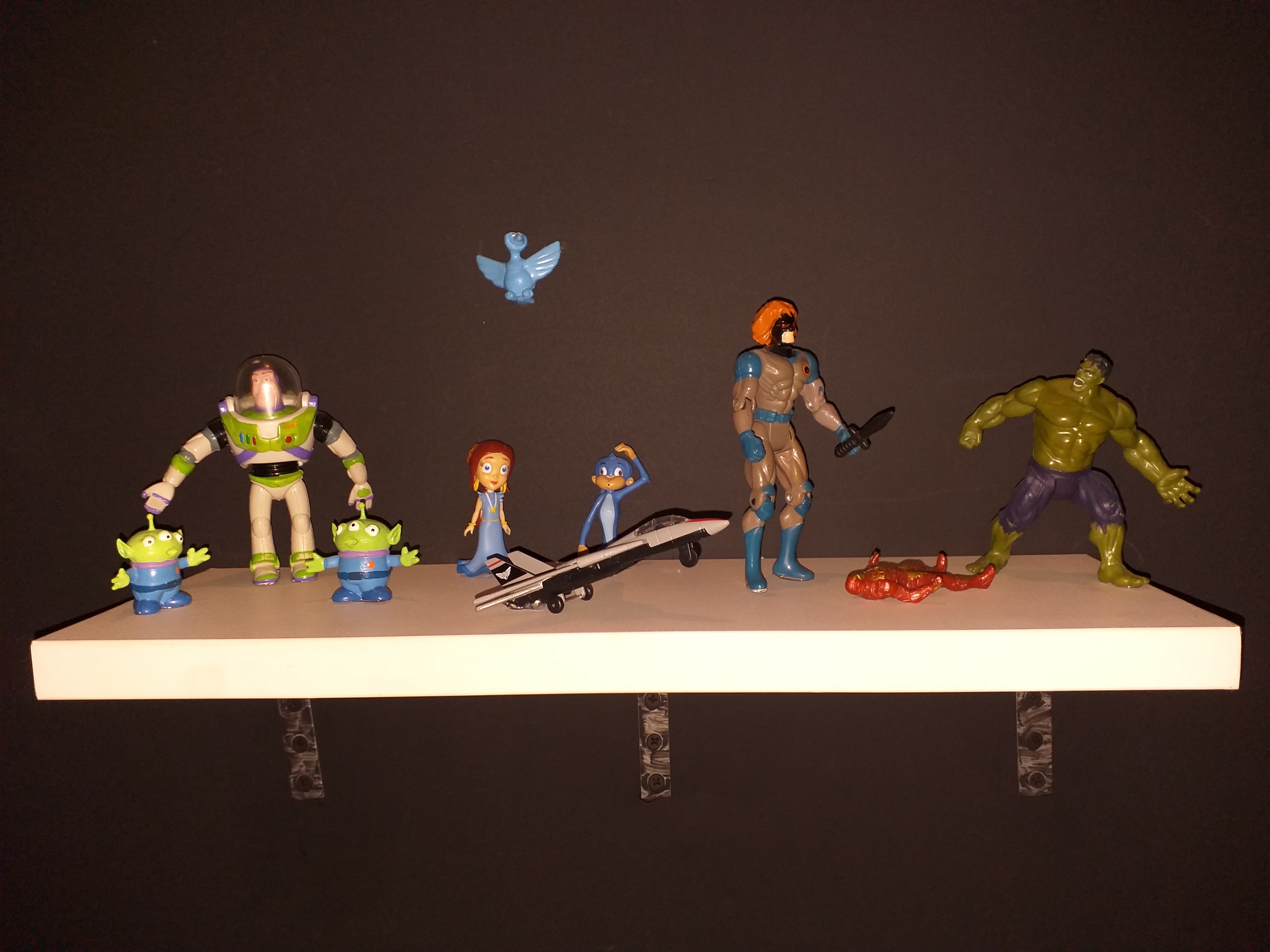 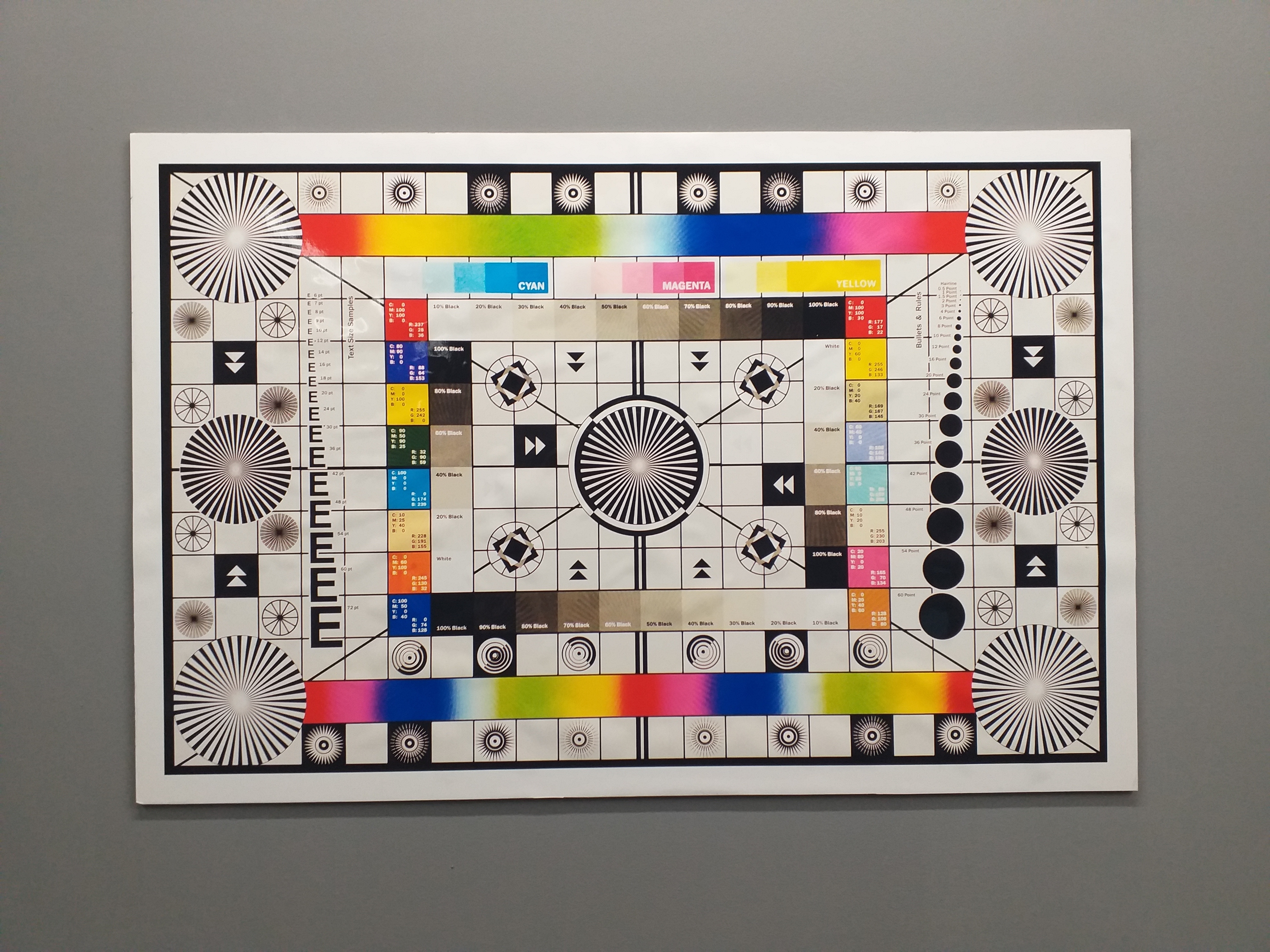 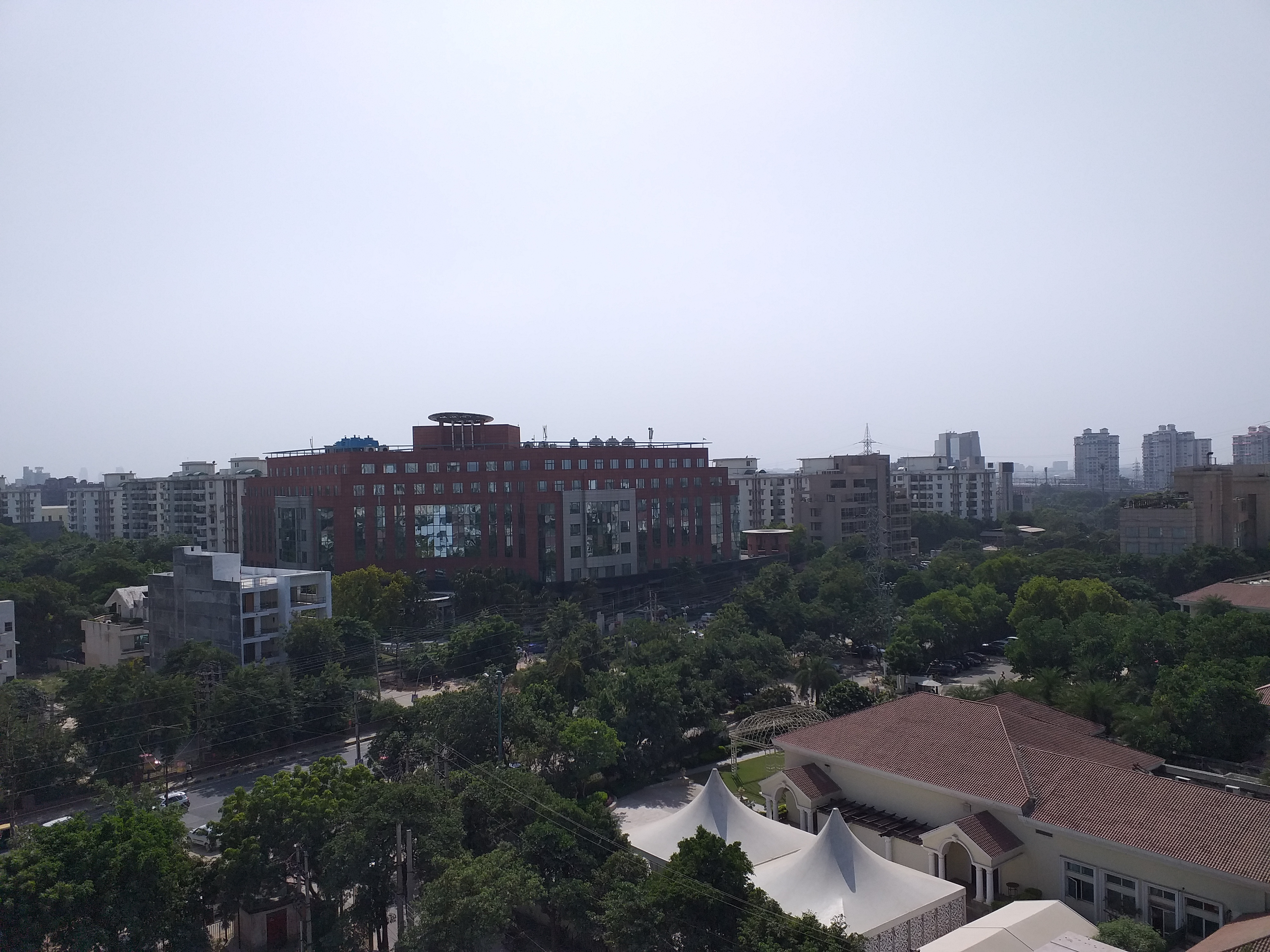 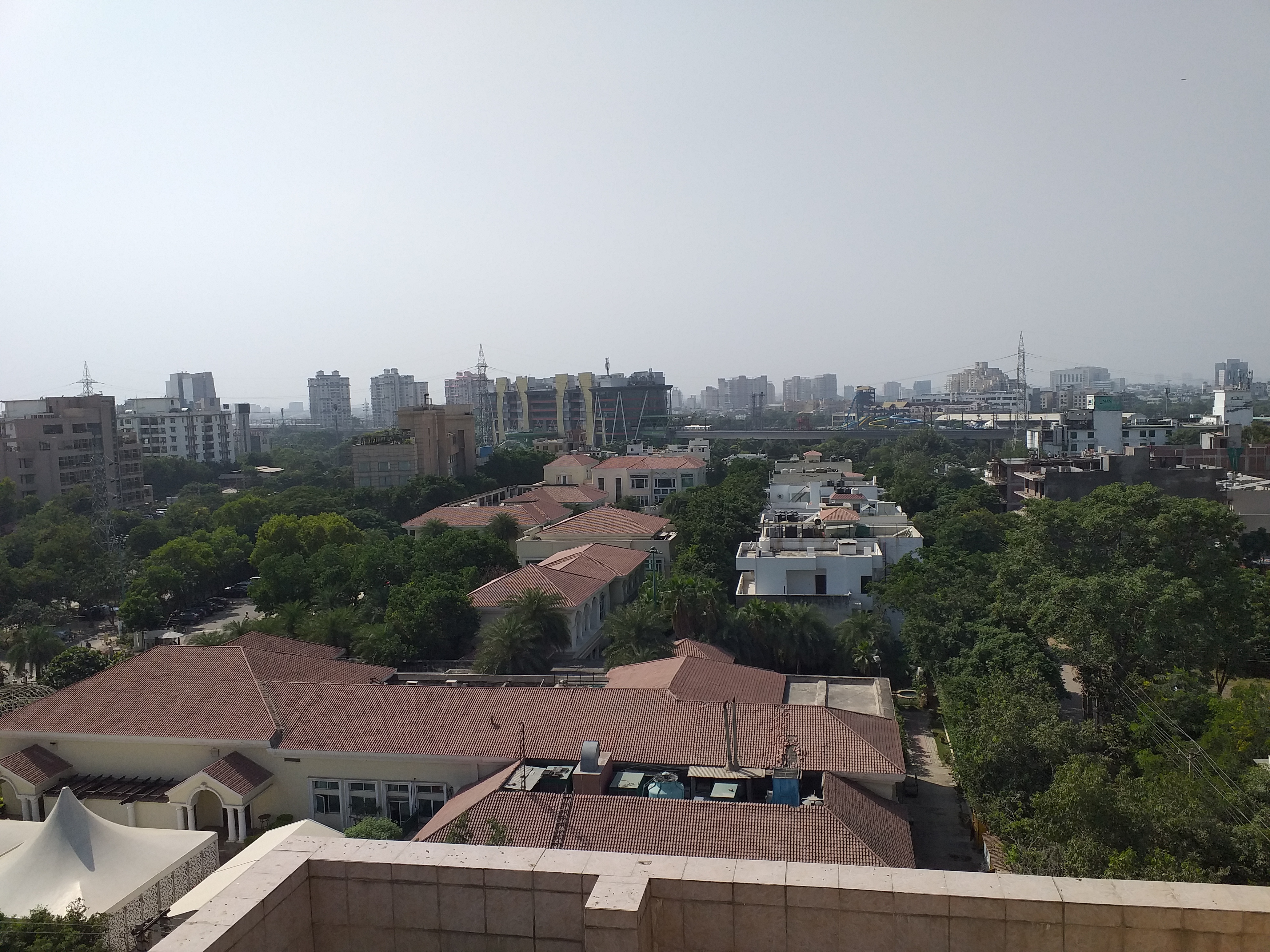 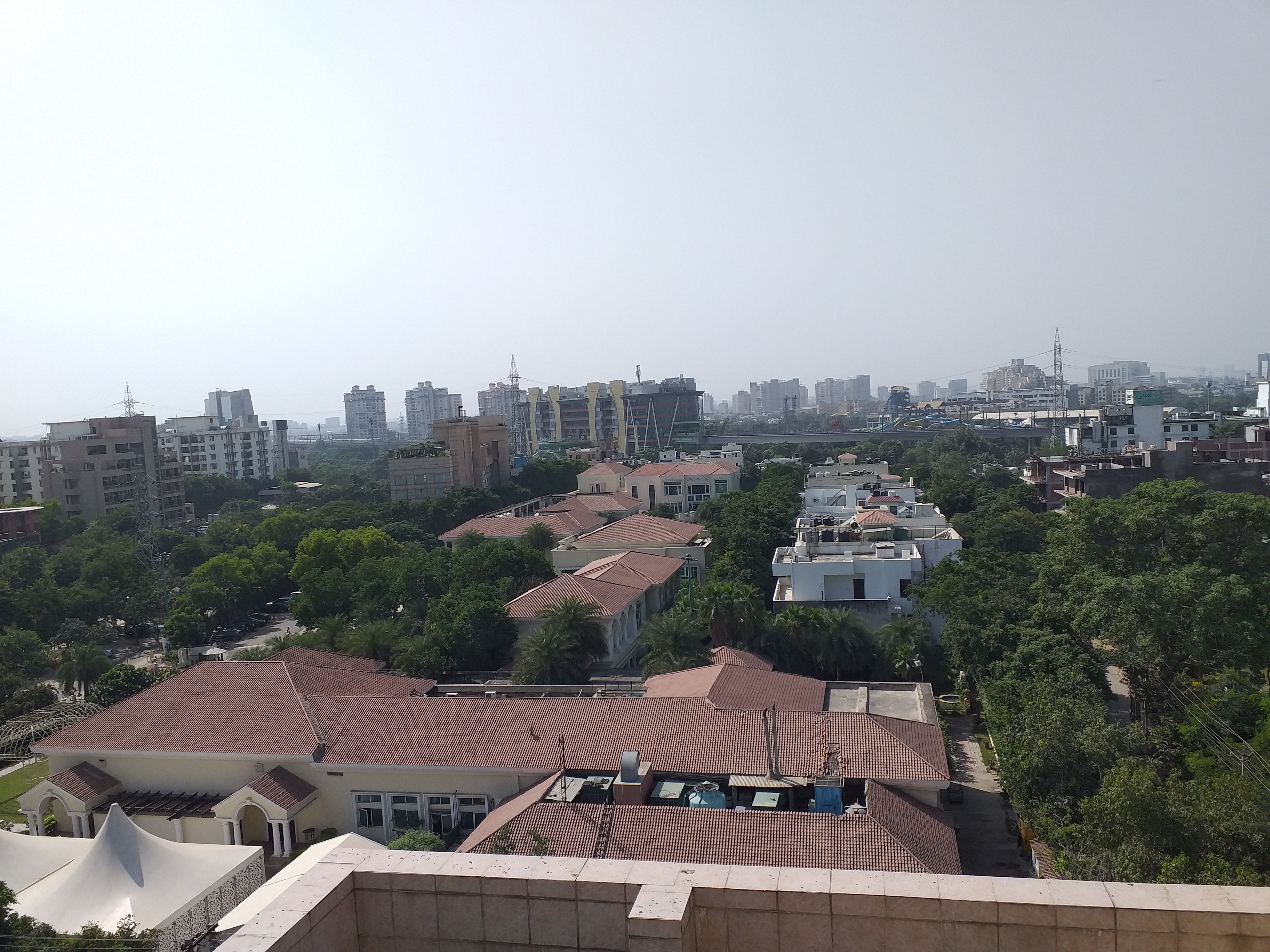 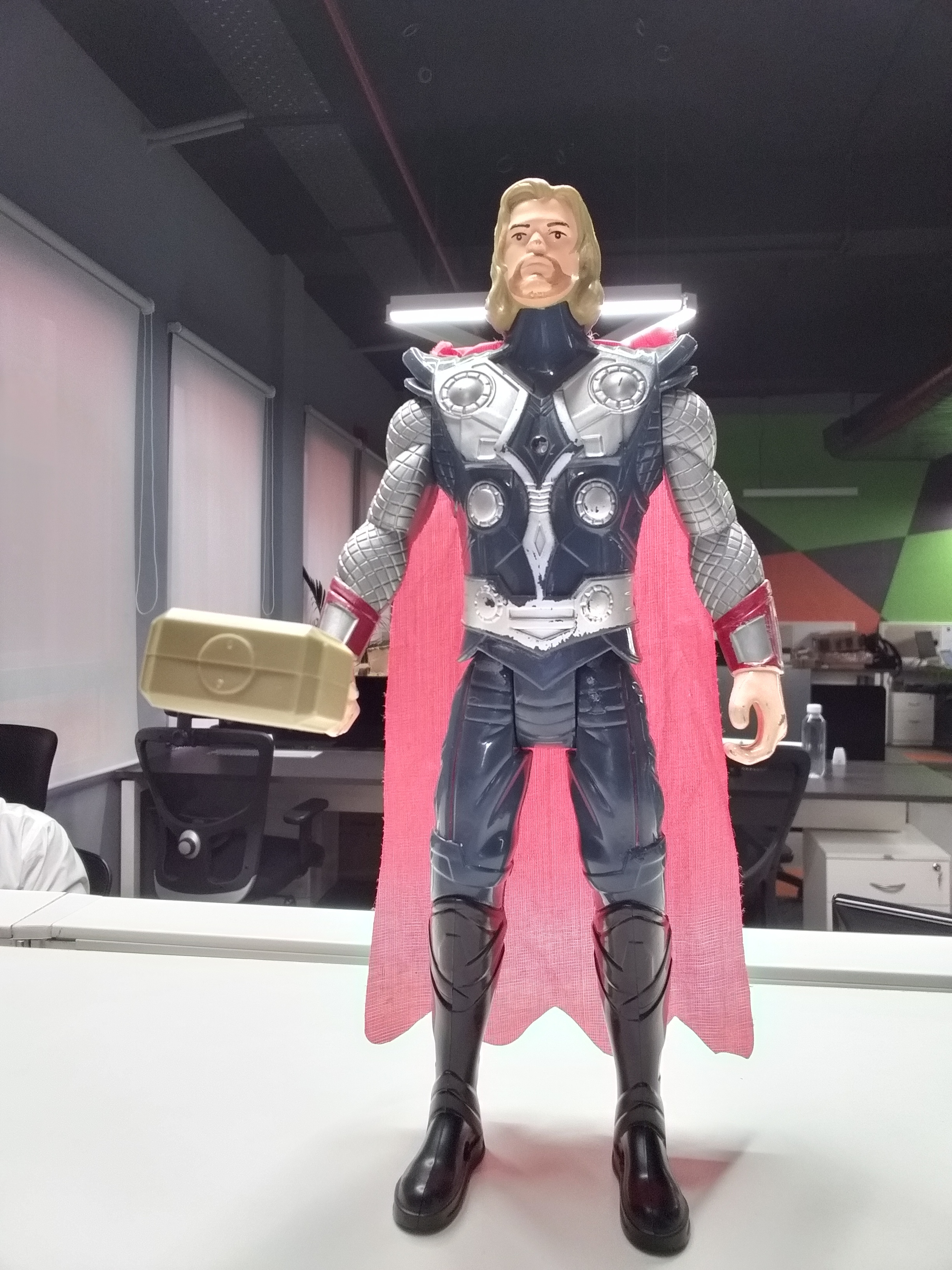