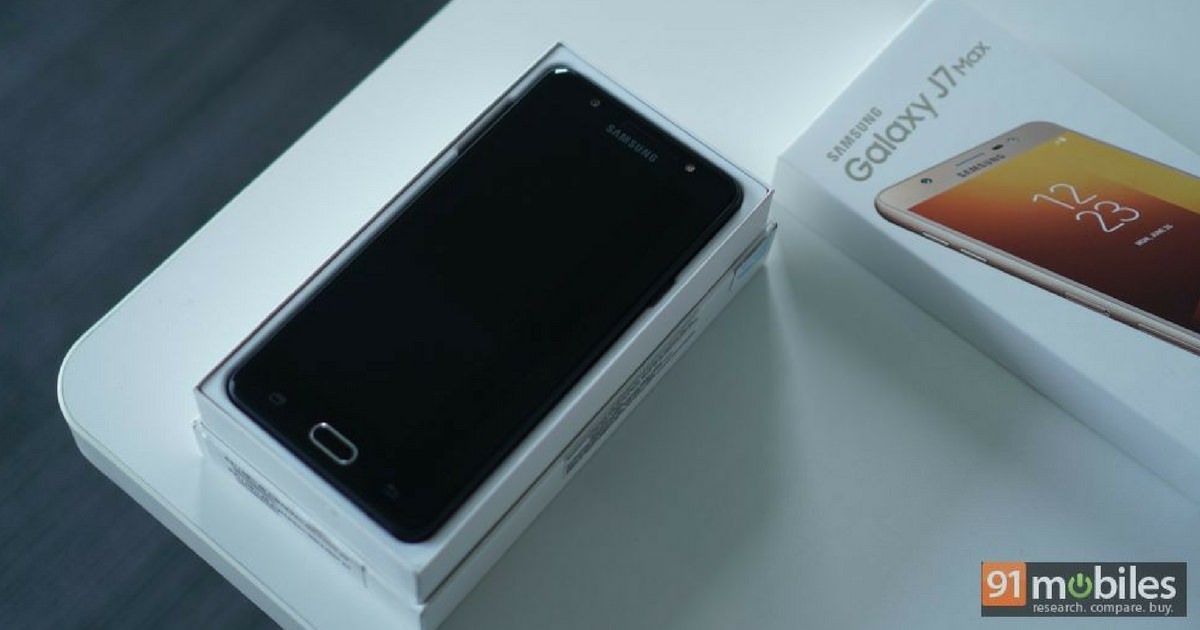 Samsung has been extensively focussing on the mid-range lately with its J series of smartphones. The latest in the range is the Samsung Galaxy J7 Max, which brings forth a massive display up front, a metal build and premium features. The device is so interesting that we decided to list down the top five reasons that make it a must-buy. Read on.

Loaded in more ways than one 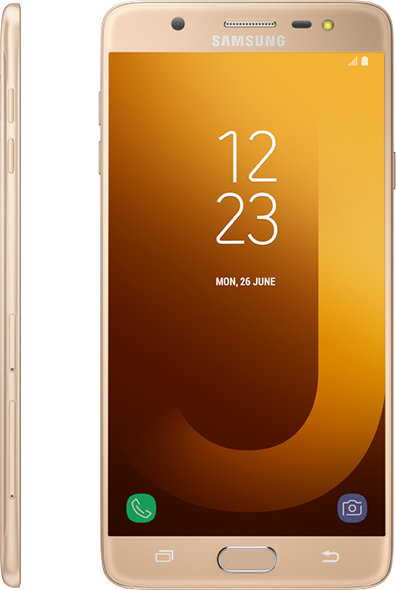 The all-metal Samsung Galaxy J7 Max comes with 13MP snappers on both the front and rear panel. Not just at the back, but the phone also sports an LED flash on the fascia too, ensuring good lighting in dim settings. On top of that, the aperture size of f/1.7 for the primary camera, and f/1.9 for the selfie shooter means that the sensors can take in more light, and produce images with crisp details. In fact, the J7 Max is offering the widest aperture with its rear snapper – which is usually limited to flagships only.

Under the hood, the phone draws power from an octa-core processor which offers two quad-core clusters of 2.39GHz and 1.69GHz. Paired with 4GB RAM, the combination ensures a snappy performance.

Samsung Pay Mini can turn your phone into a wallet

Tired of carrying a phone and the wallet too? Well, with the Galaxy J7 Max you won’t have to. It comes with the Samsung Pay Mini, which lets you connect your Paytm, Mobikwik and UPI (Unified Payments Interface) accounts, and make payments instantly. Not only you can send and receive money quickly, you can also make transactions by simply scanning the Paytm QR code, without the need of even downloading the app. 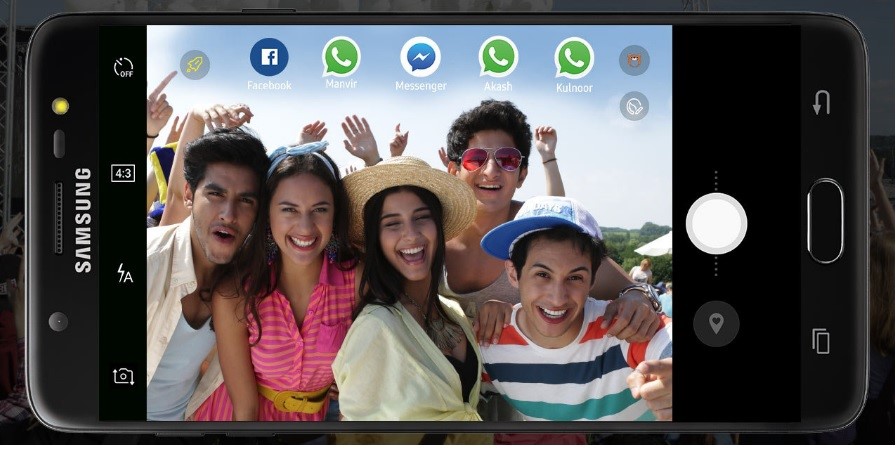 Speaking of the camera interface, there’s a new addition called Social Camera, which can be accessed simply by swiping to the right. The feature is a thoughtful addition by Samsung, and is very handy for those who love sharing pictures on their social media accounts. Instead of opening different apps for sharing clicked images, this mode lets you instantly share on apps like Whatsapp and Facebook, without even exiting the camera app.

You can now even add effects and stickers while clicking and share it instantly. Sharing pictures with friends and family has never been this fun and easy. 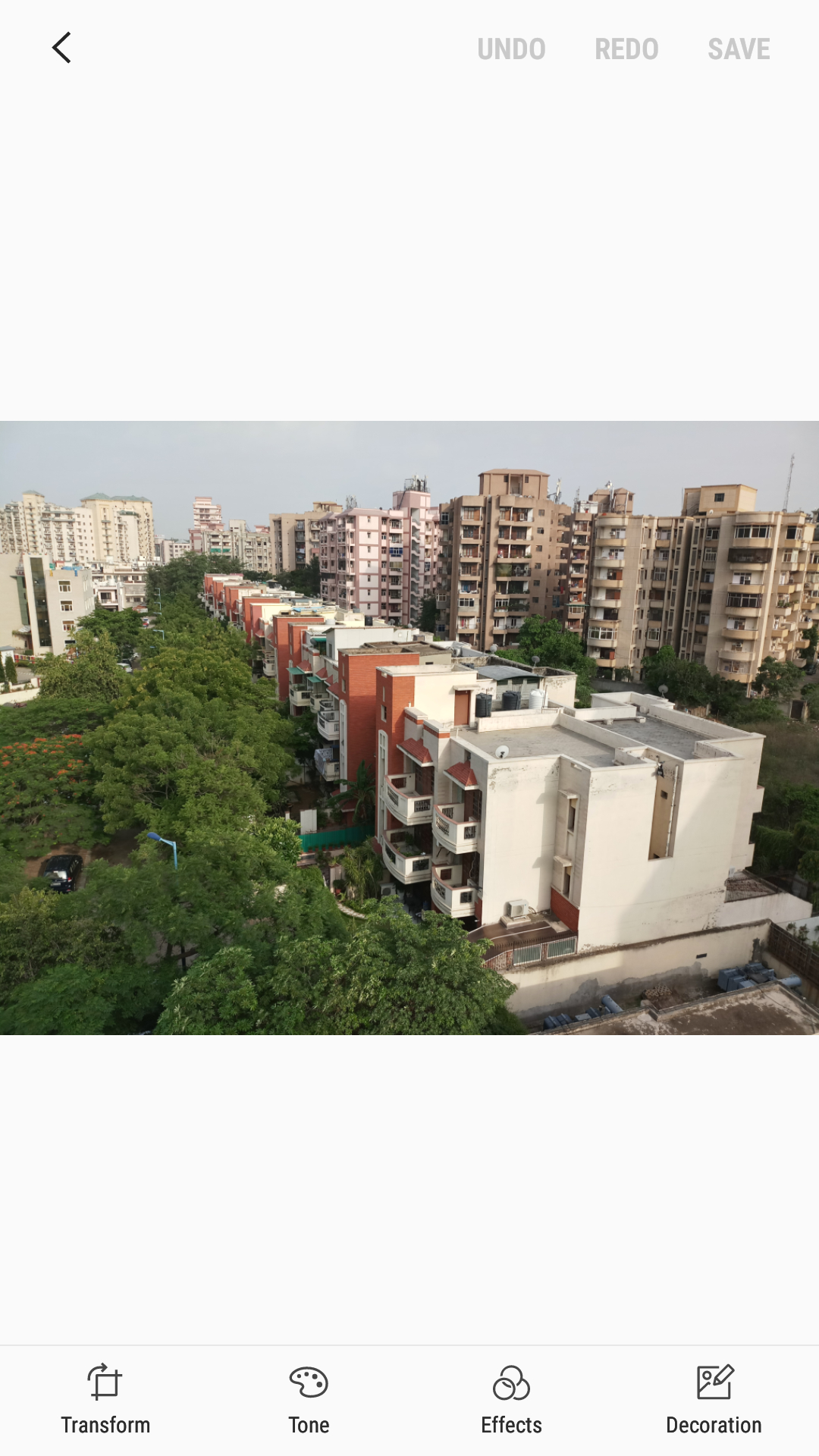 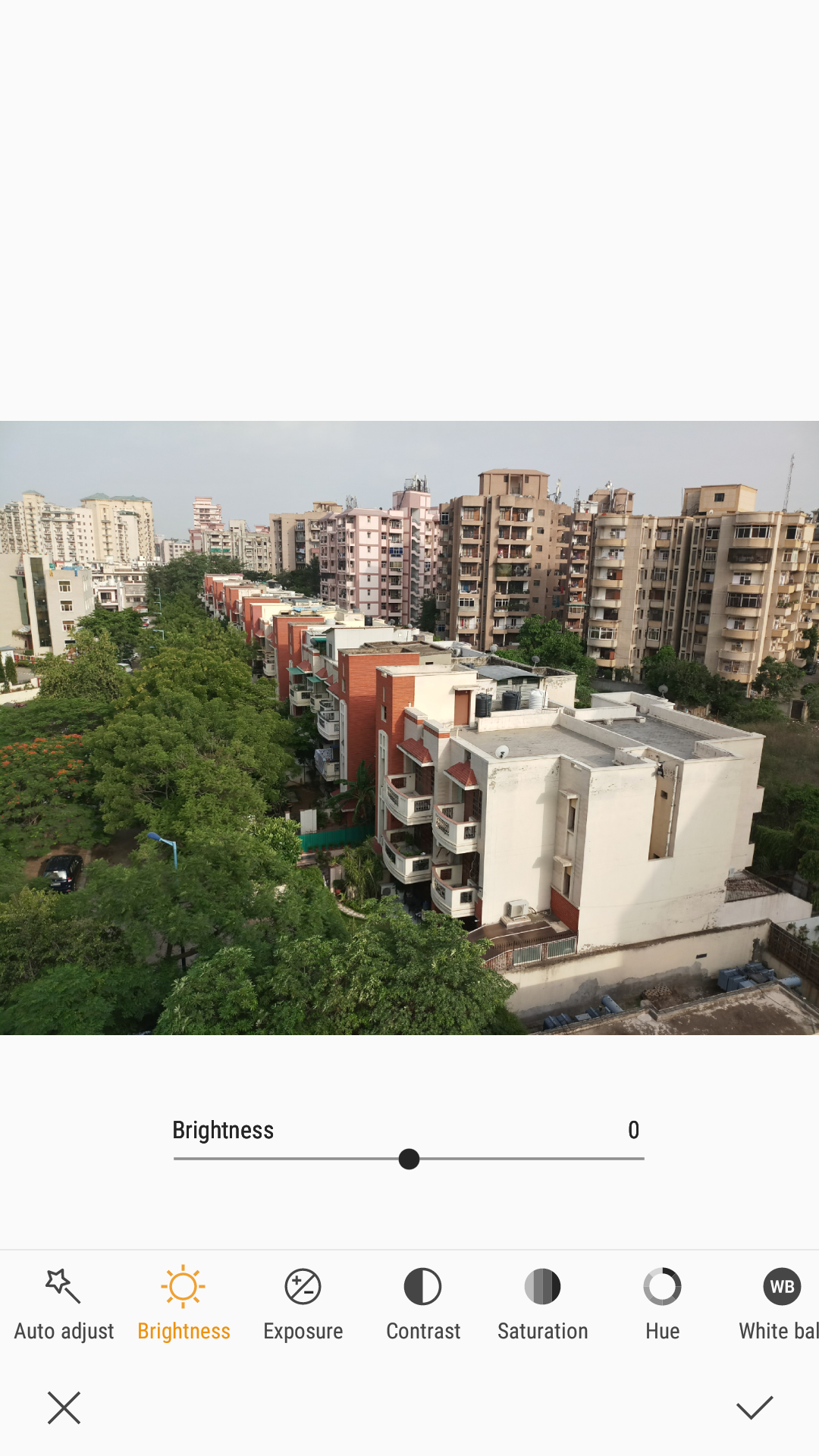 Samsung has also integrated a powerful image editor in the gallery for those with an artistic inclination, who are not easily satiated with images captured with the camera. You can spruce up the photos with a range of cute stickers too. The best part is that you can resize the sticker and place them anywhere in the image. Did we tell you that you can also have multiple stickers in the picture? Isn’t that cool?

With the built-in editor, one can adjust the tones of images, transform (crop, rotate or flip) and doodle on the picture as well. It also gives fine tune control over brightness, exposure, contrast, hue, saturation and white balance among others.

Battery and storage to capture as much as you want 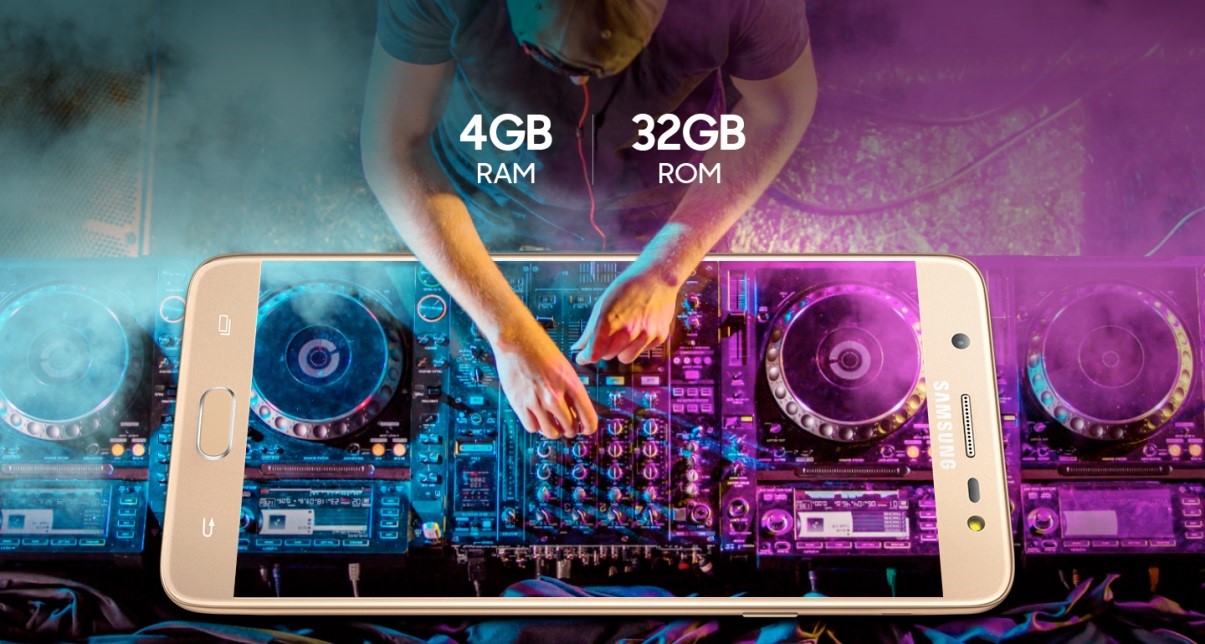 For storage, the device offers 32GB on board, so you can take as many pictures and videos as your creativity decrees. Moreover, you can simply expand the storage up to 256GB through a microSD card if you ever run out of memory. The power required to run the handset comes from a 3,300mAh battery under the rear panel, which ensures that it won’t give up during the middle of the day.

With superb specs, powerful cameras and nifty software features, the Samsung Galaxy J7 Max brings a lot to the table. And all that at an affordable price point of Rs 17,900, makes it a sweeter proposition. So what are you waiting for? The device can be picked up from major online and offline stores across India.