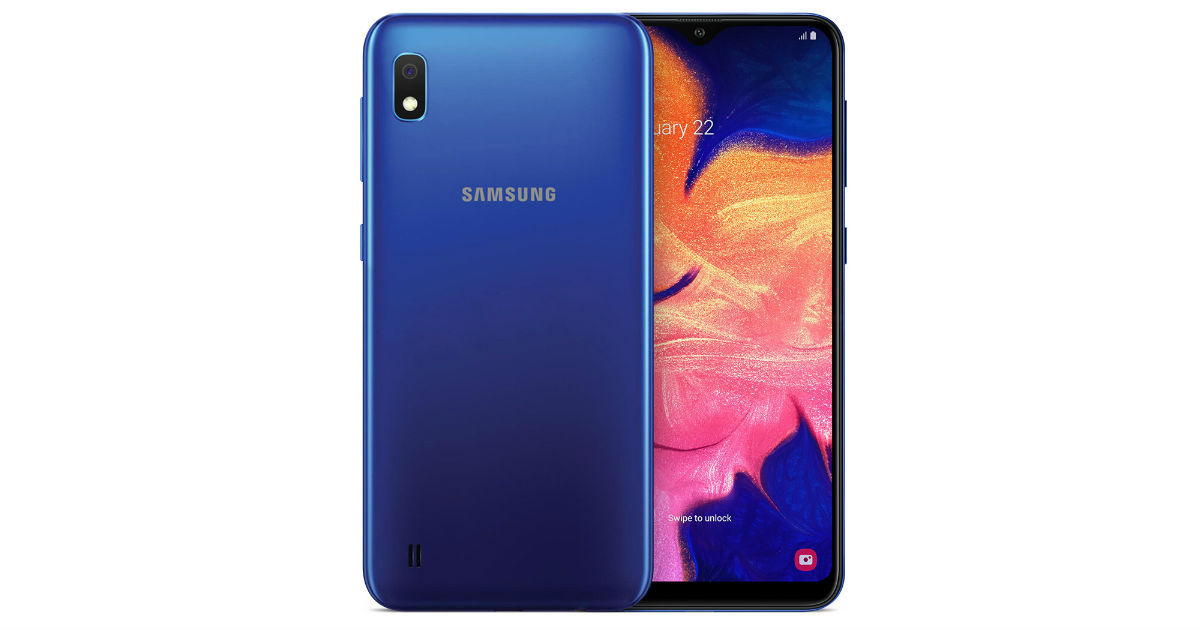 Samsung will be slashing the prices of Galaxy M and Galaxy A series handsets for this festive season, 91mobiles has learned from industry sources. This comes at the heels of the impressive shipment numbers posted by the brand’s handsets Galaxy A10 and Galaxy A50 in the first half of 2019. Considering the popularity of the Galaxy M series in India, we can expect the discounted handsets to post good numbers this festive season. Unfortunately, we don’t have the details regarding the specific handsets that will get a price cut just yet. This information comes soon after Samsung announced its plans to generate business of Rs 3,000 crores in the 5-week festive season, with Galaxy M series sales of 2 million.

Talking about the Galaxy A10 specifications, it packs a 6.2-inch Infinity V display that features HD+ resolution and 19.5:9 aspect ratio. The most affordable smartphone in the lineup is powered by an Exynos 7884 octa-core chipset ticking at its core, coupled with 2GB of RAM and 32GB expandable storage. In terms of optics, the Galaxy A10 rocks a 13-megapixel camera at the back and a 5-megapixel shooter up front. The phone houses a 3,400mAh battery. Unfortunately, there’s no fingerprint sensor on the smartphone, however, that has clearly not impacted its popularity.