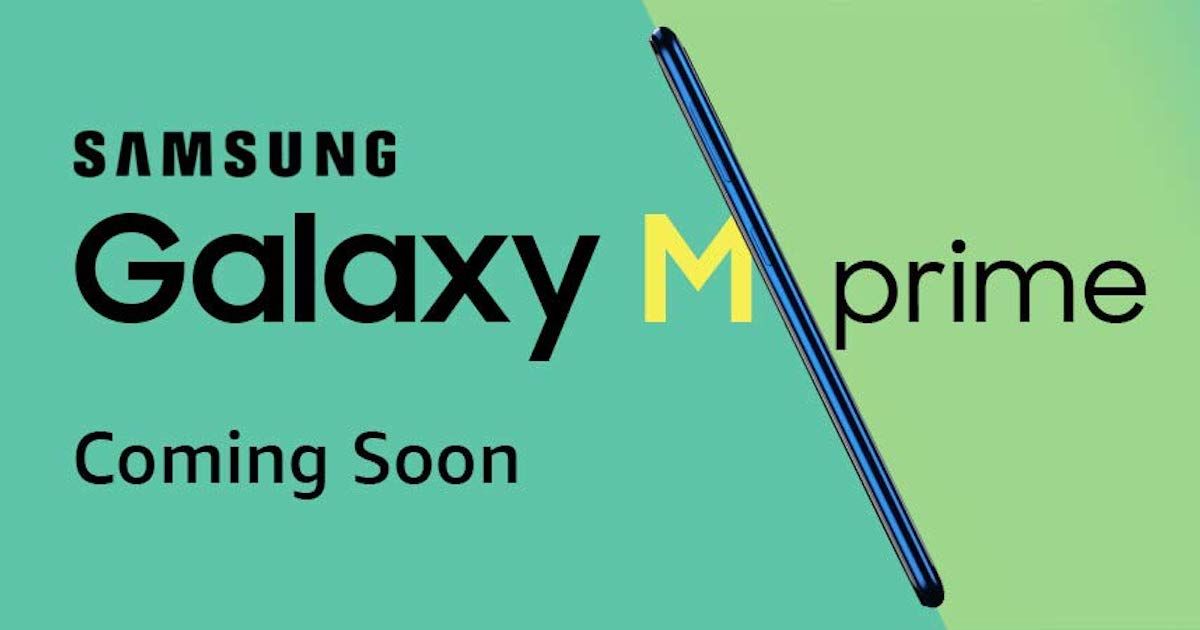 Samsung Galaxy M Prime India launch has been teased on Amazon. The new smartphone is listed as ‘coming soon’ and may arrive during the Amazon Great Indian Festival sale, which starts October 17th. The e-commerce platform has revealed key Samsung Galaxy M Prime specifications, including the chipset, cameras, and battery. The specs suggest a mid-range smartphone that looks quite similar to the Samsung Galaxy M31 in terms of design and specs. The Galaxy M Prime price in India is expected to be announced closer to the upcoming Amazon sale.

Samsung Galaxy M Prime will feature an Infinity-U display but it’s unclear whether the company is using an AMOLED or LCD panel. The rear panel sees a quad-camera set up in a rectangular module and a fingerprint sensor, with the whole design looking quite similar to the Samsung Galaxy M31. 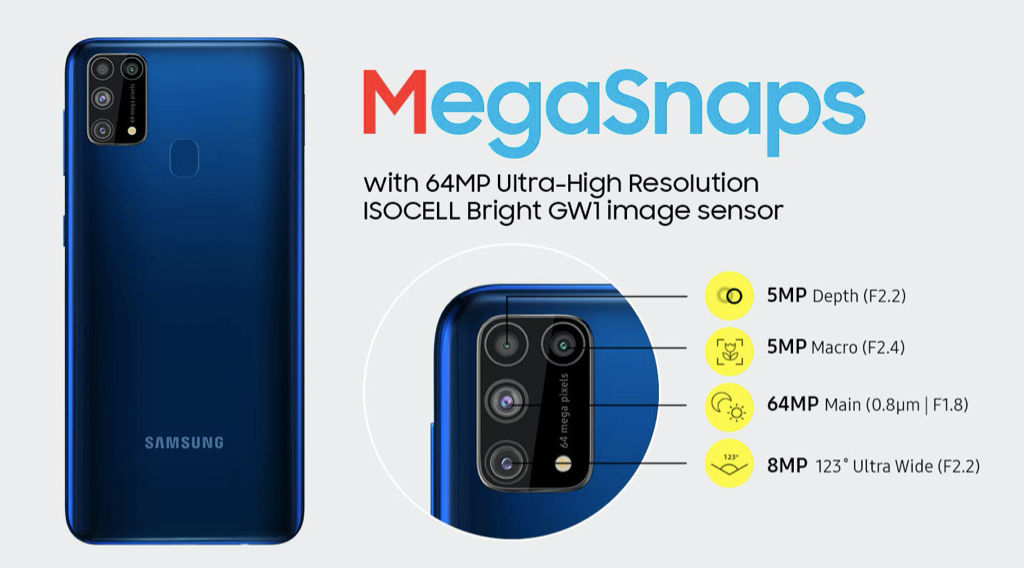 It seems the Samsung Galaxy M Prime is essentially the Galaxy M31 but could be priced lower if it sports a downgraded display. Since the display has not been highlighted, we speculate the phone may come with an LCD screen to differentiate it from the Galaxy M31. Meanwhile, Samsung is planning to launch the Galaxy F41 smartphone on Flipkart, which also comes with specifications similar to the Galaxy M31.