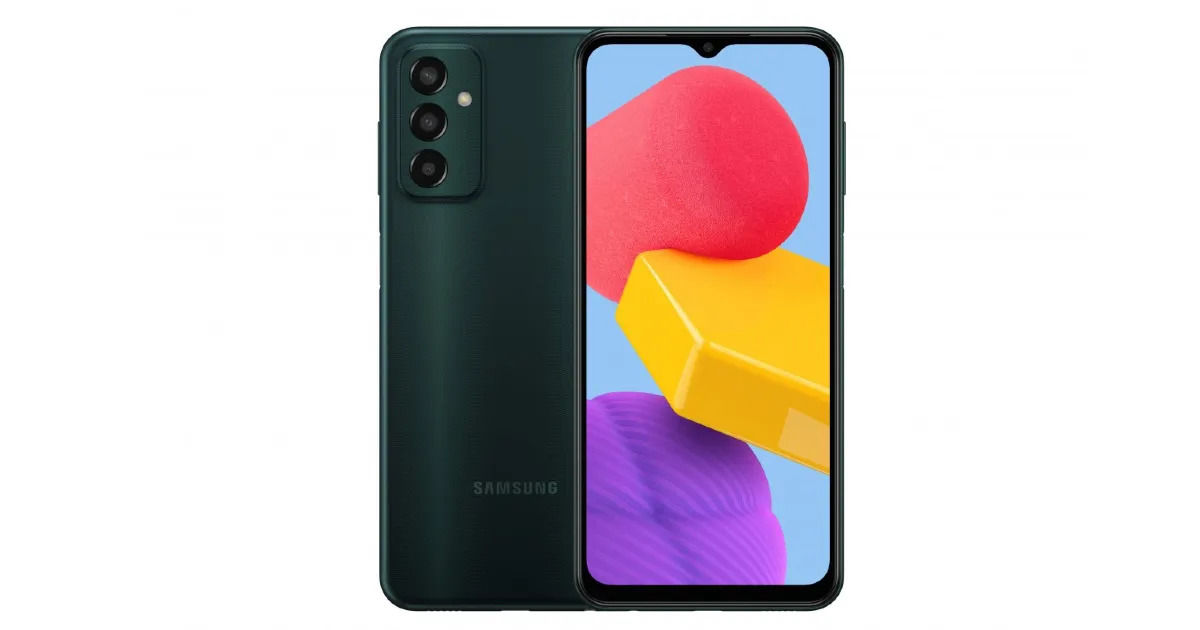 Get ready to laugh till you drop and… Shop! Tune in to Samsung live on 5th July, 12pm to know more. #UpForItAll #Samsung pic.twitter.com/leIvBswr5O

Samsung revealed the arrival of a new Galaxy M-series smartphone in the country via a video teaser posted on Twitter. The post states that the phone would be unveiled on July 5 at 12 noon IST. The teaser does not reveal the name of the device, but we expect it to be the Samsung Galaxy M13 5G. The phone is expected to come in Blue, Brown, and Green colour options.

Samsung Galaxy M13 5G is said to come with a 6.5-inch Full-HD+ LCD panel that will get its juice from a MediaTek Dimensity 700 chipset and a 5,000mAh battery that supports 15W charging. The device is likely to pack up to 6GB RAM and 128GB storage.

Moving to the optics, the Samsung Galaxy M13 5G has a dual rear camera setup, which could feature a 50MP primary snapper and a 2MP secondary shooter. A 5MP camera on the front is likely to take care of selfies and video calling needs. 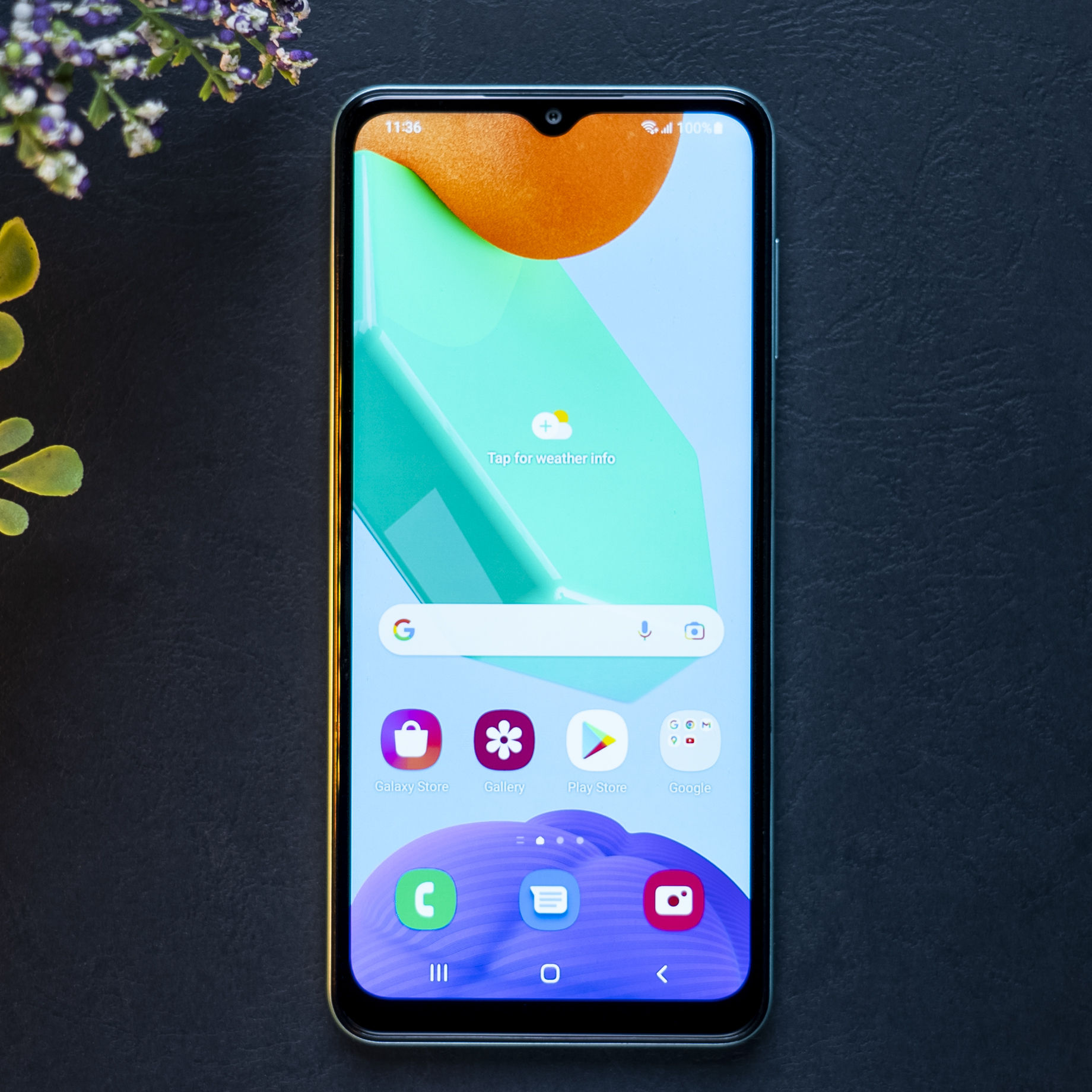 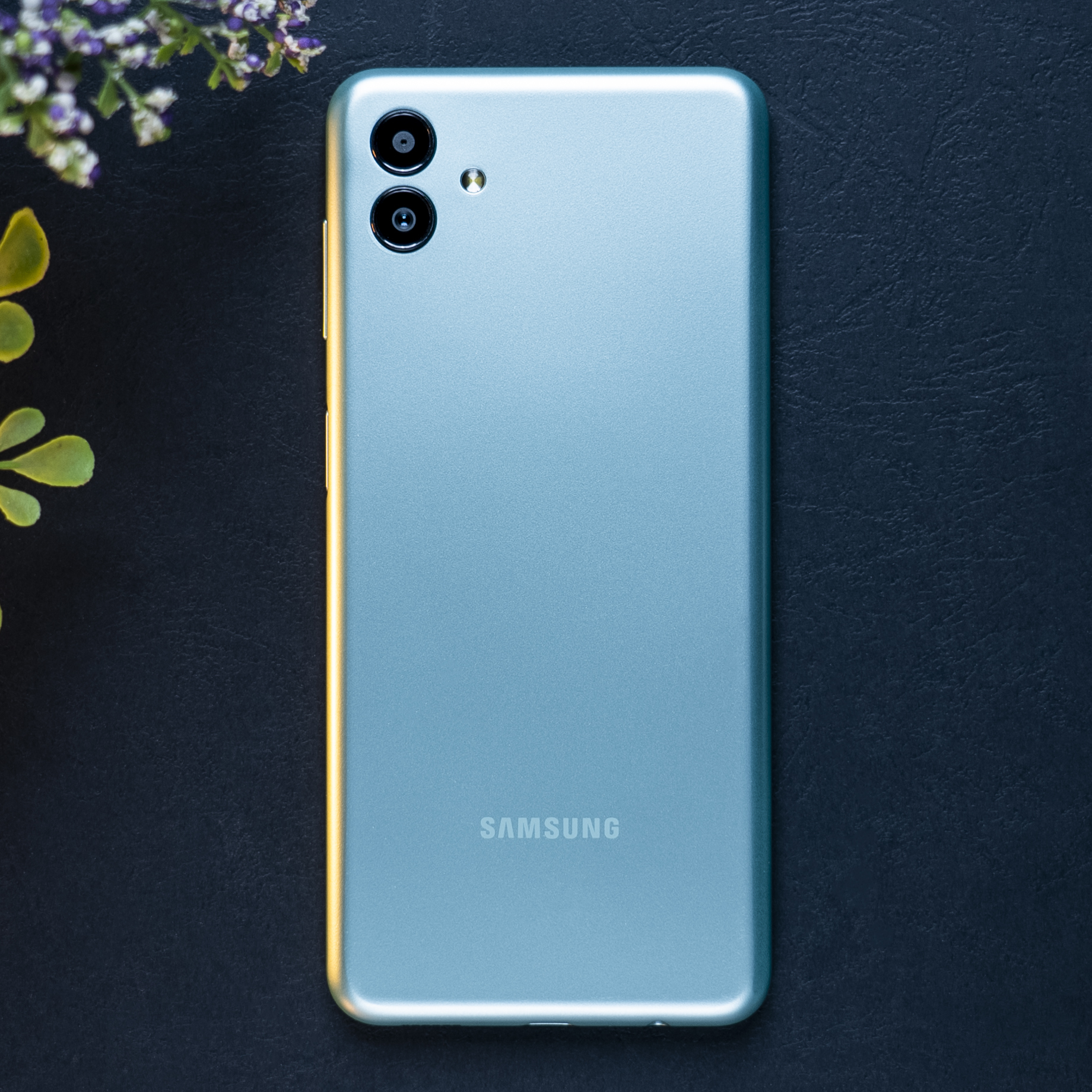 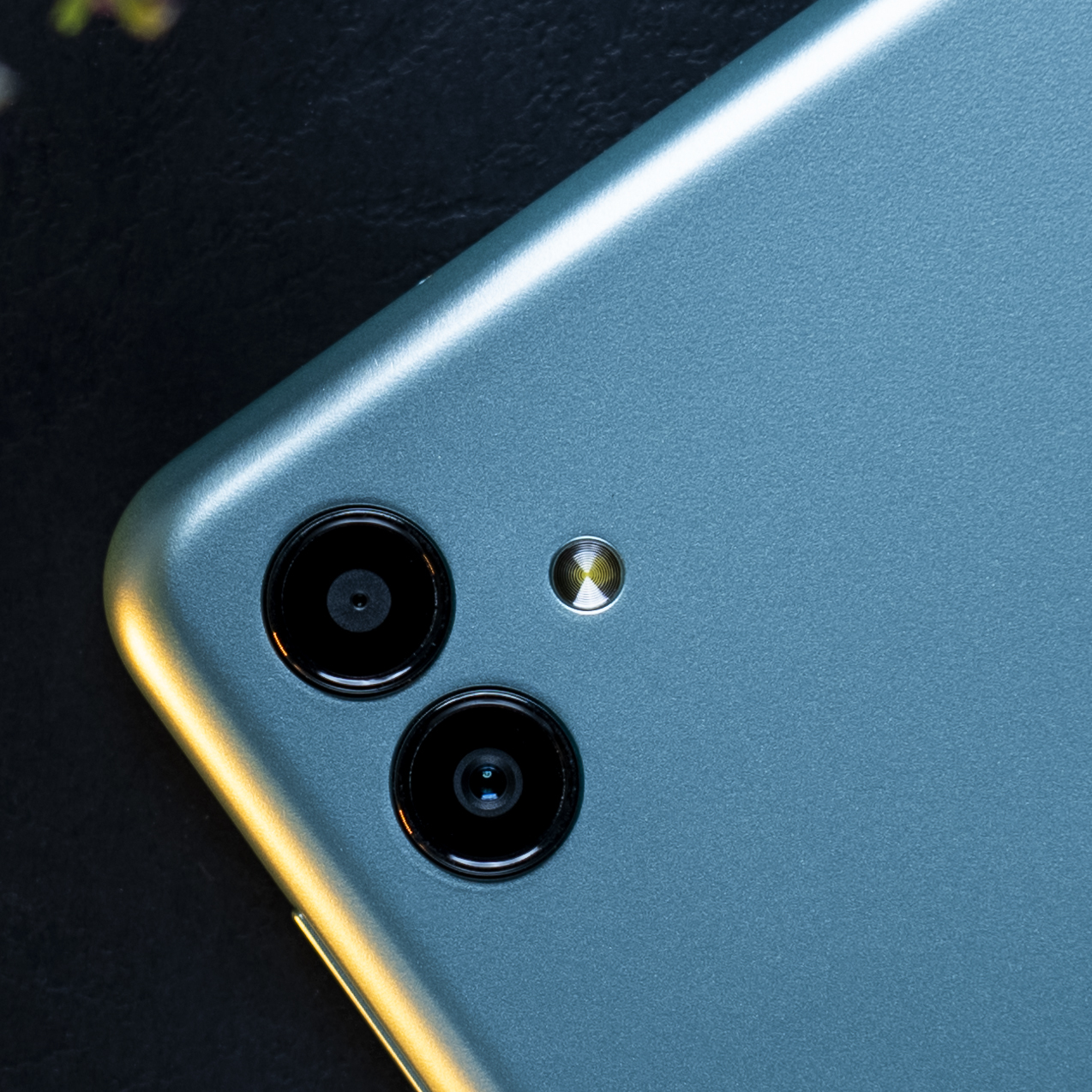 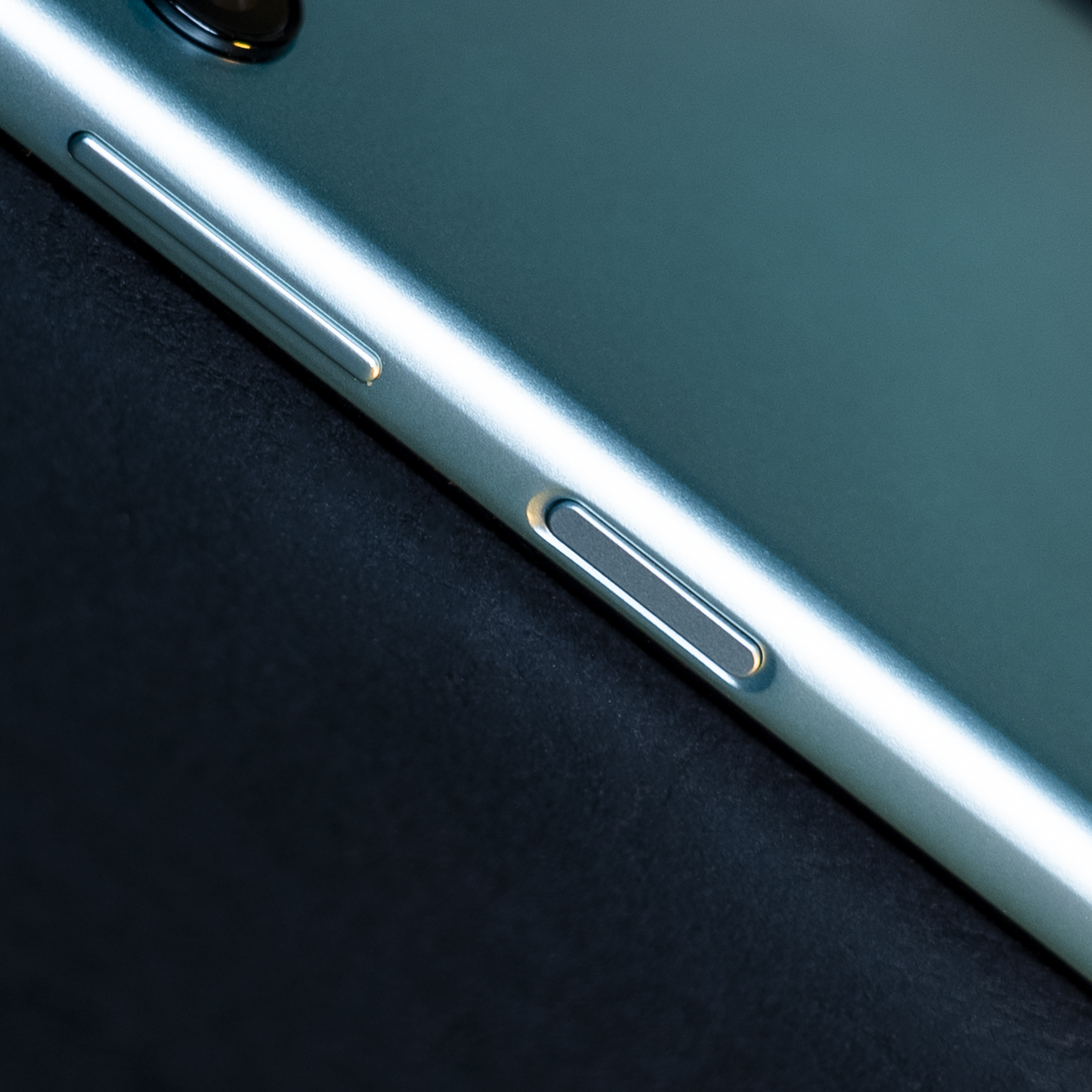 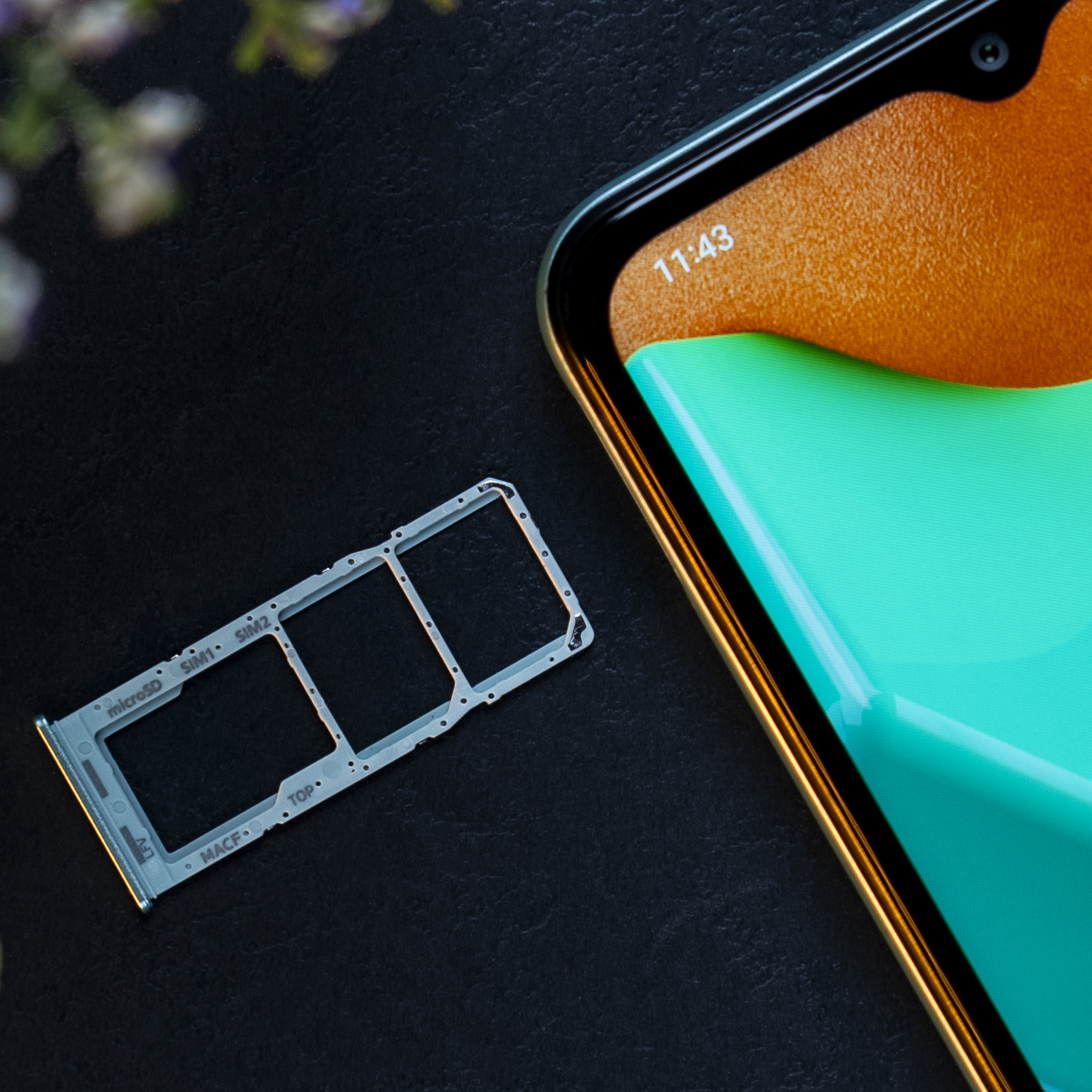 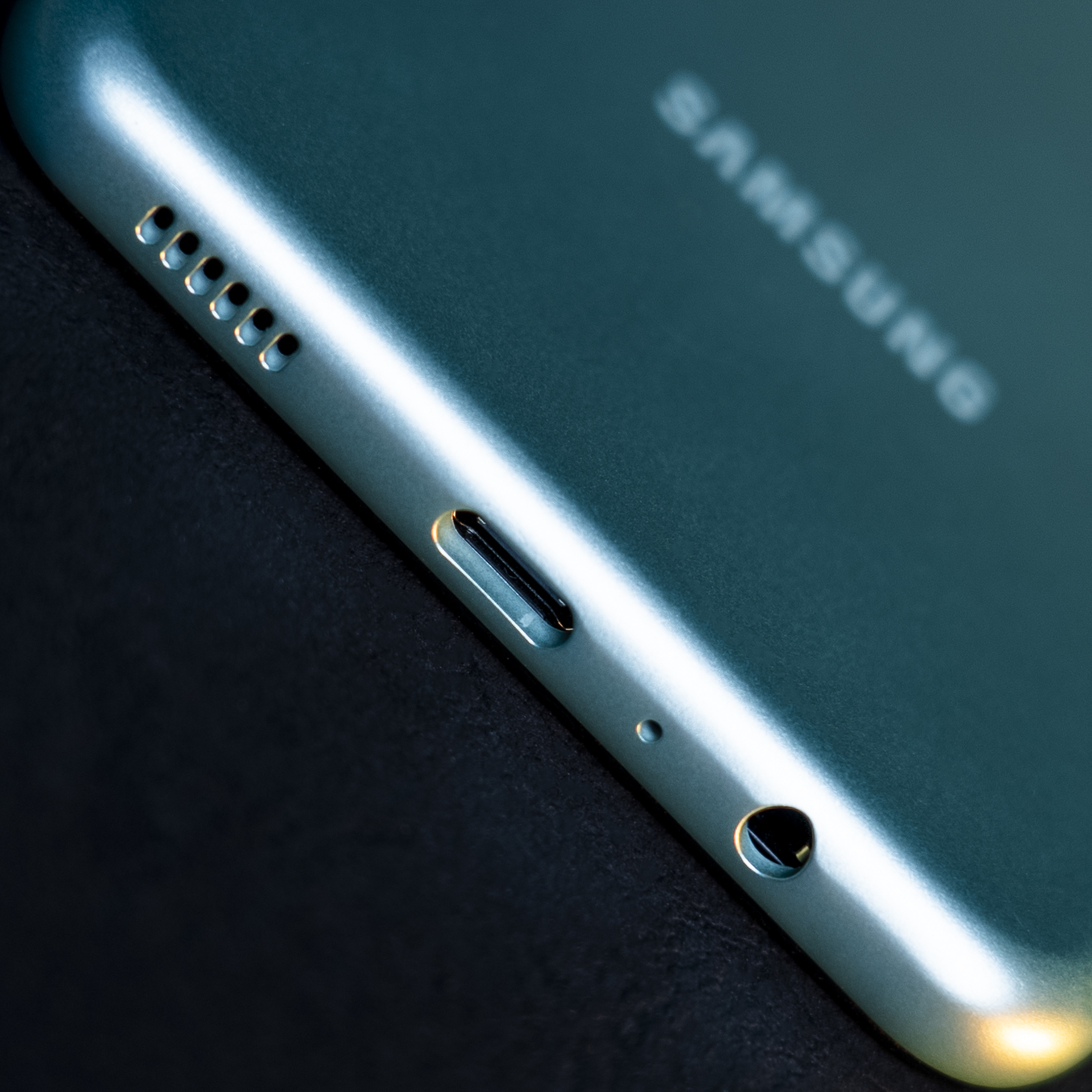 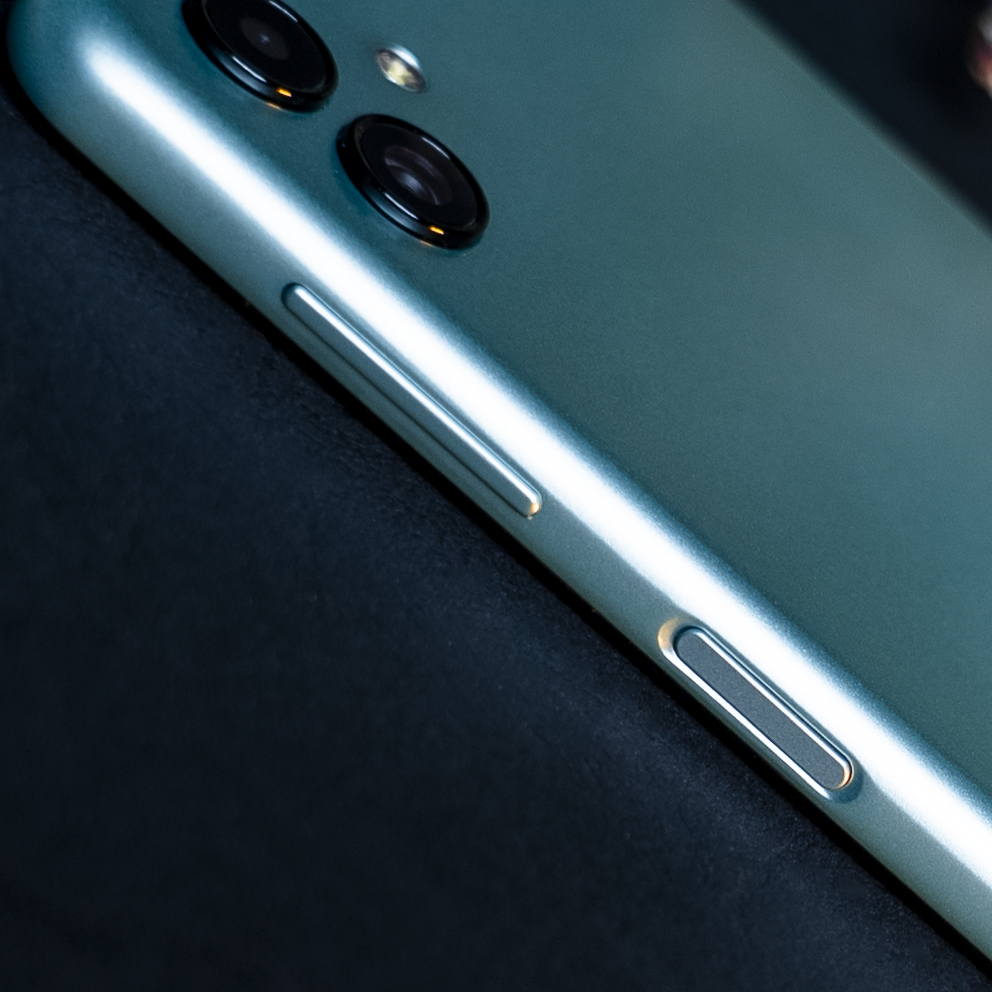 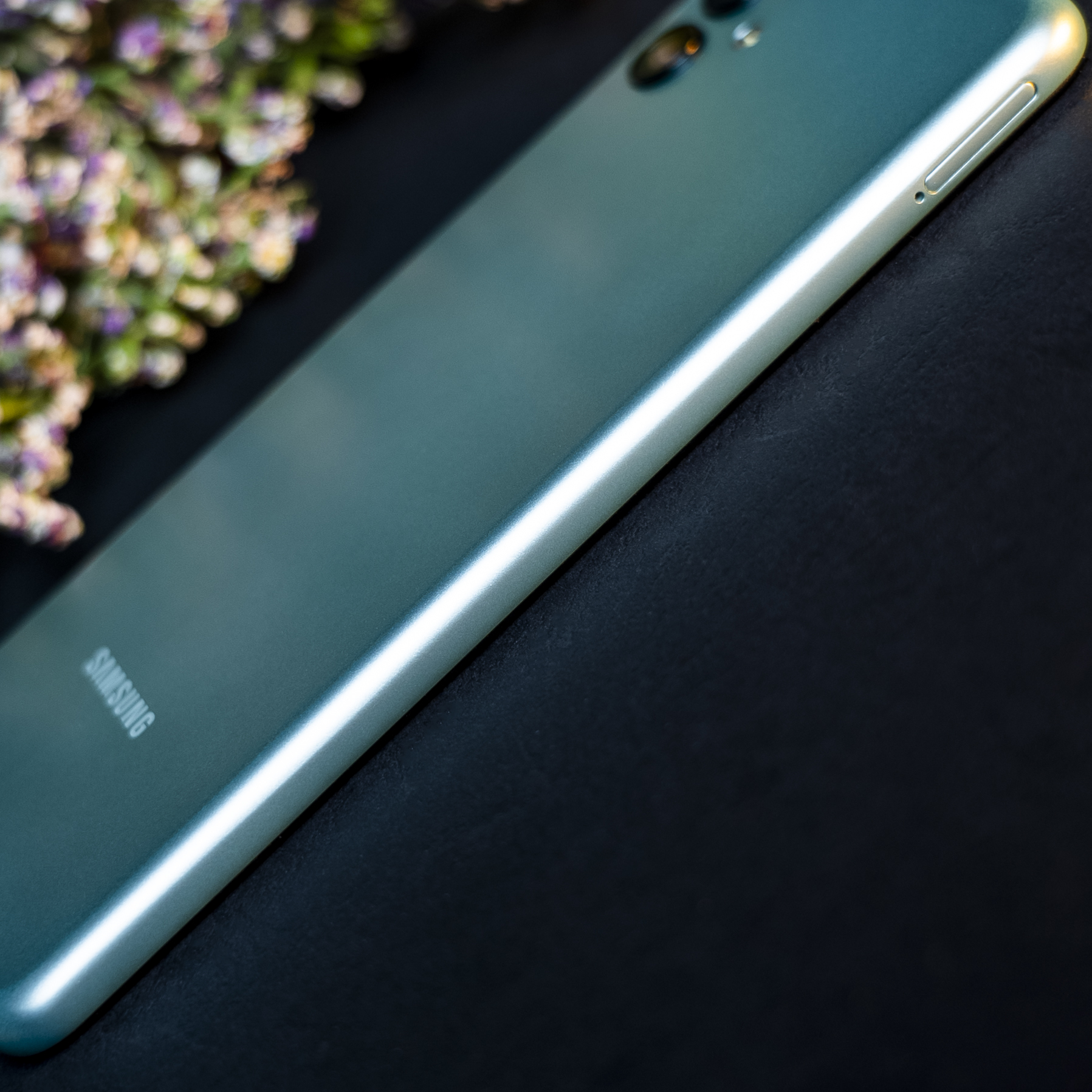 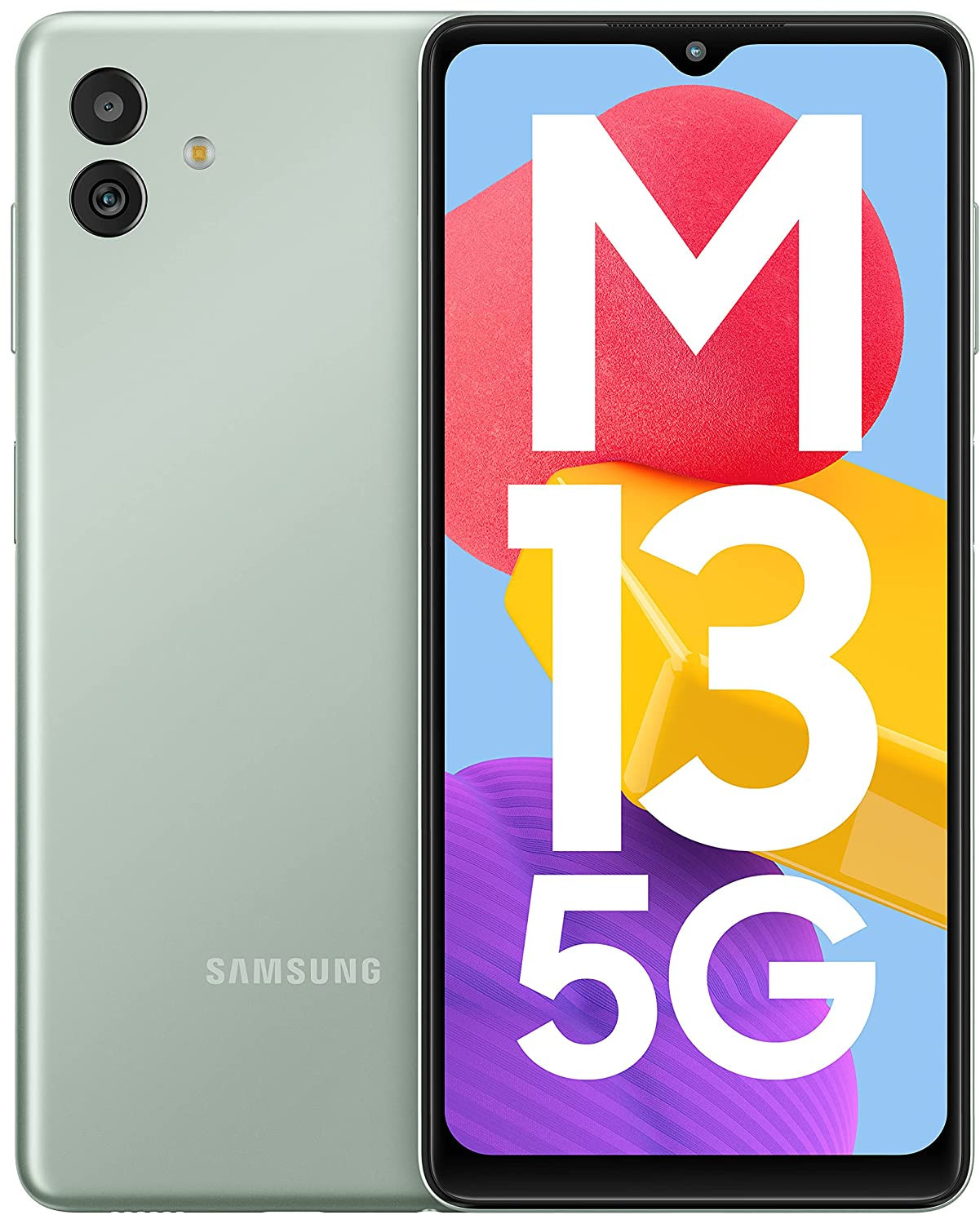 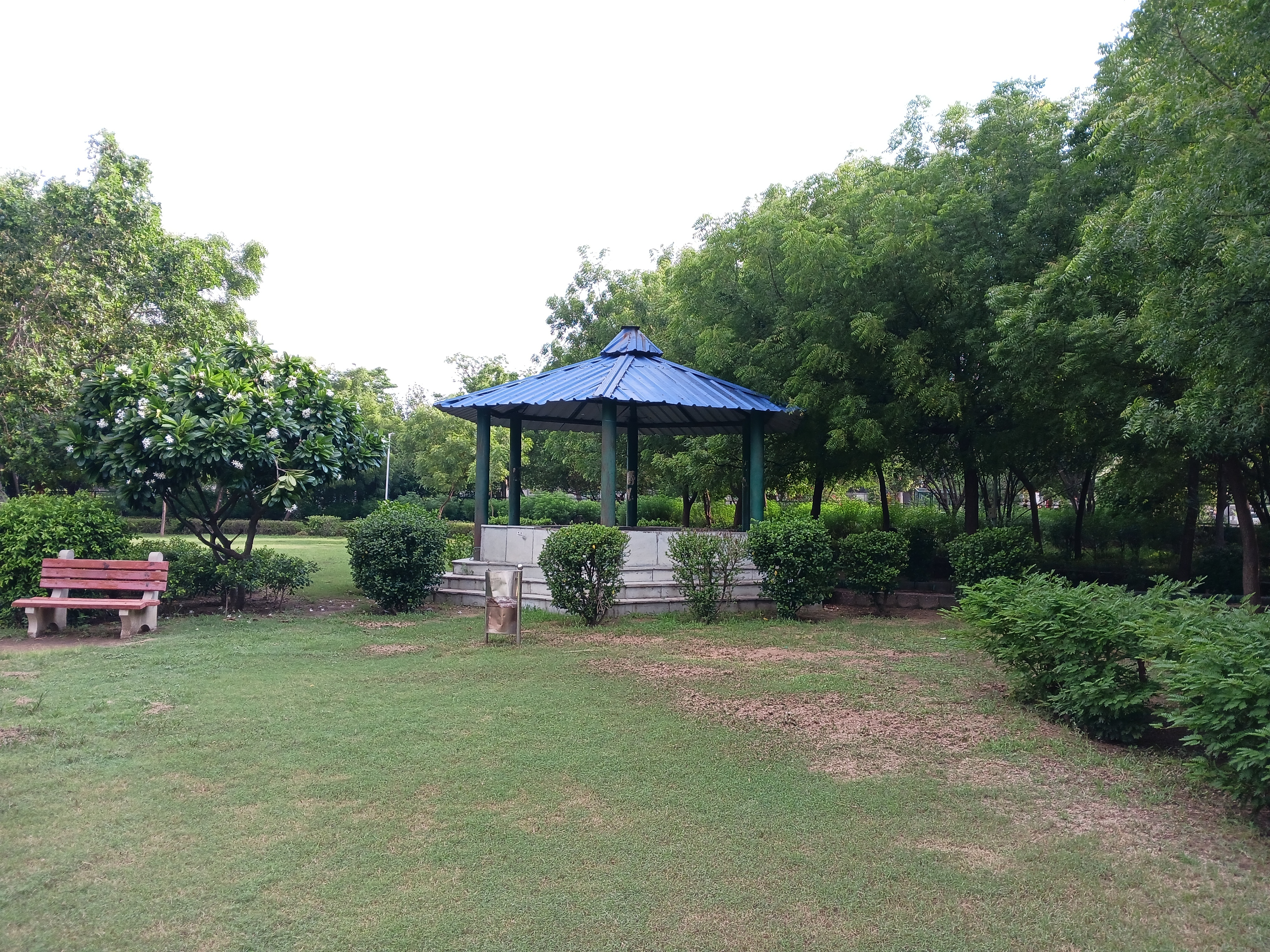 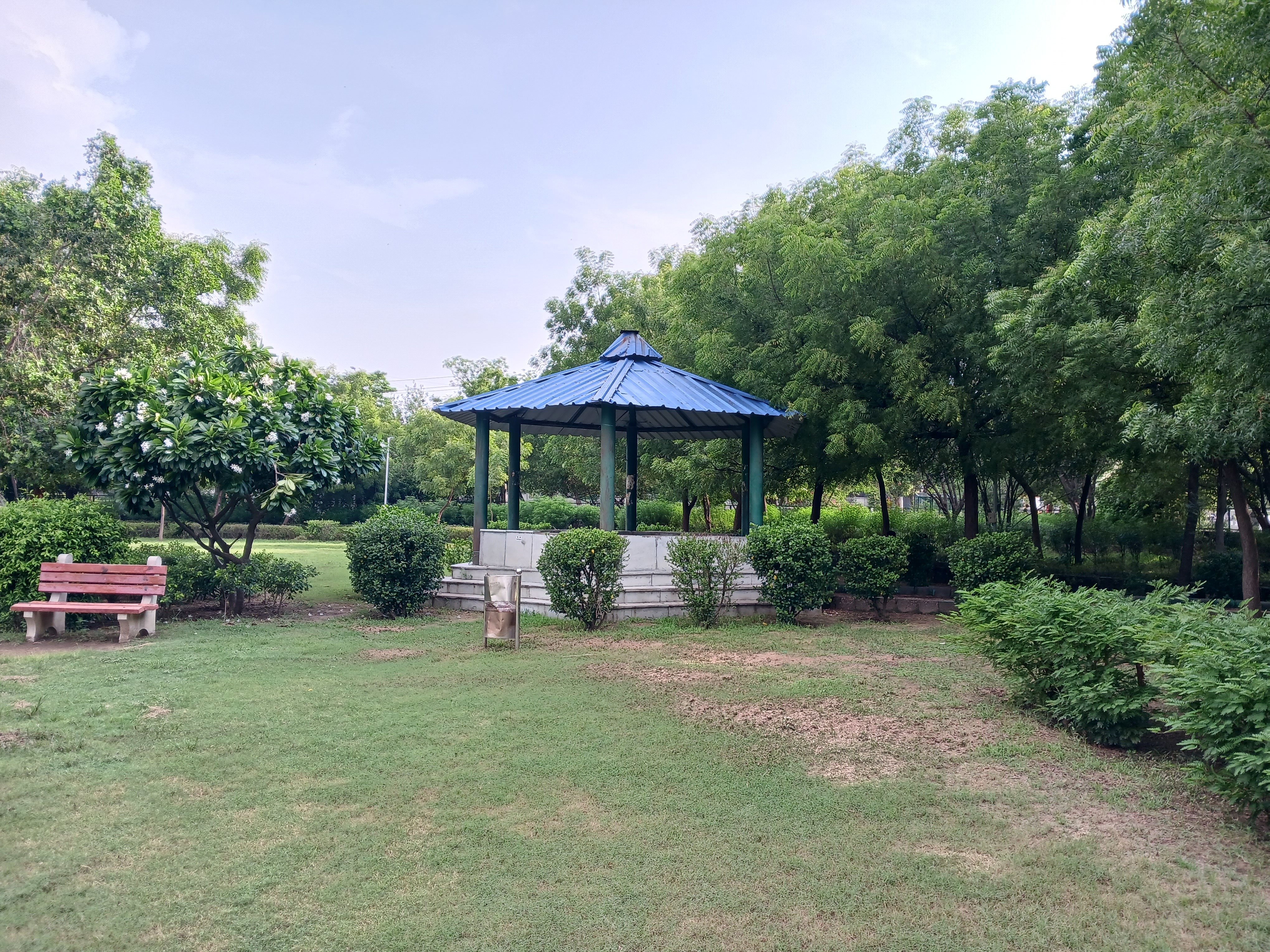 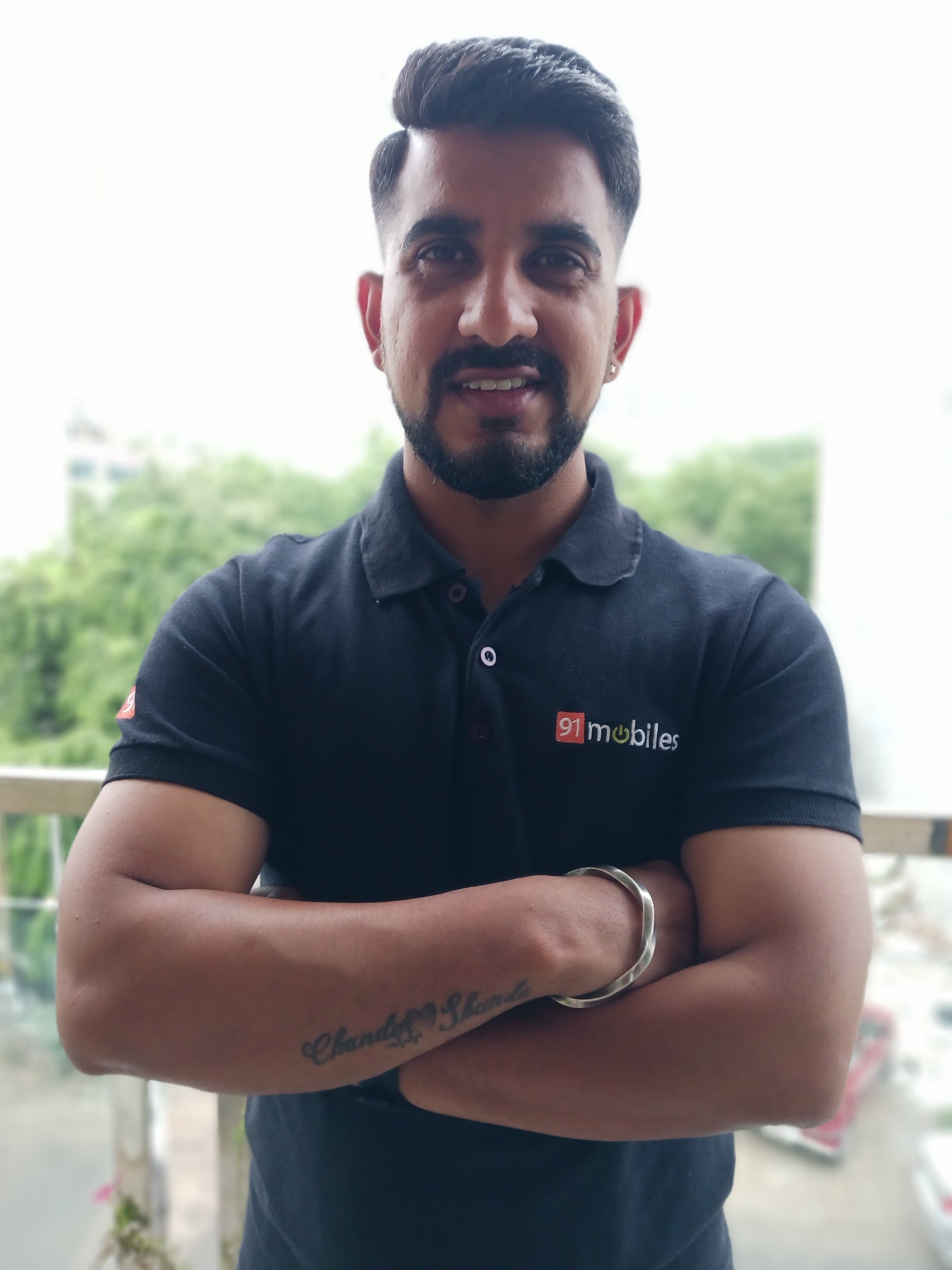 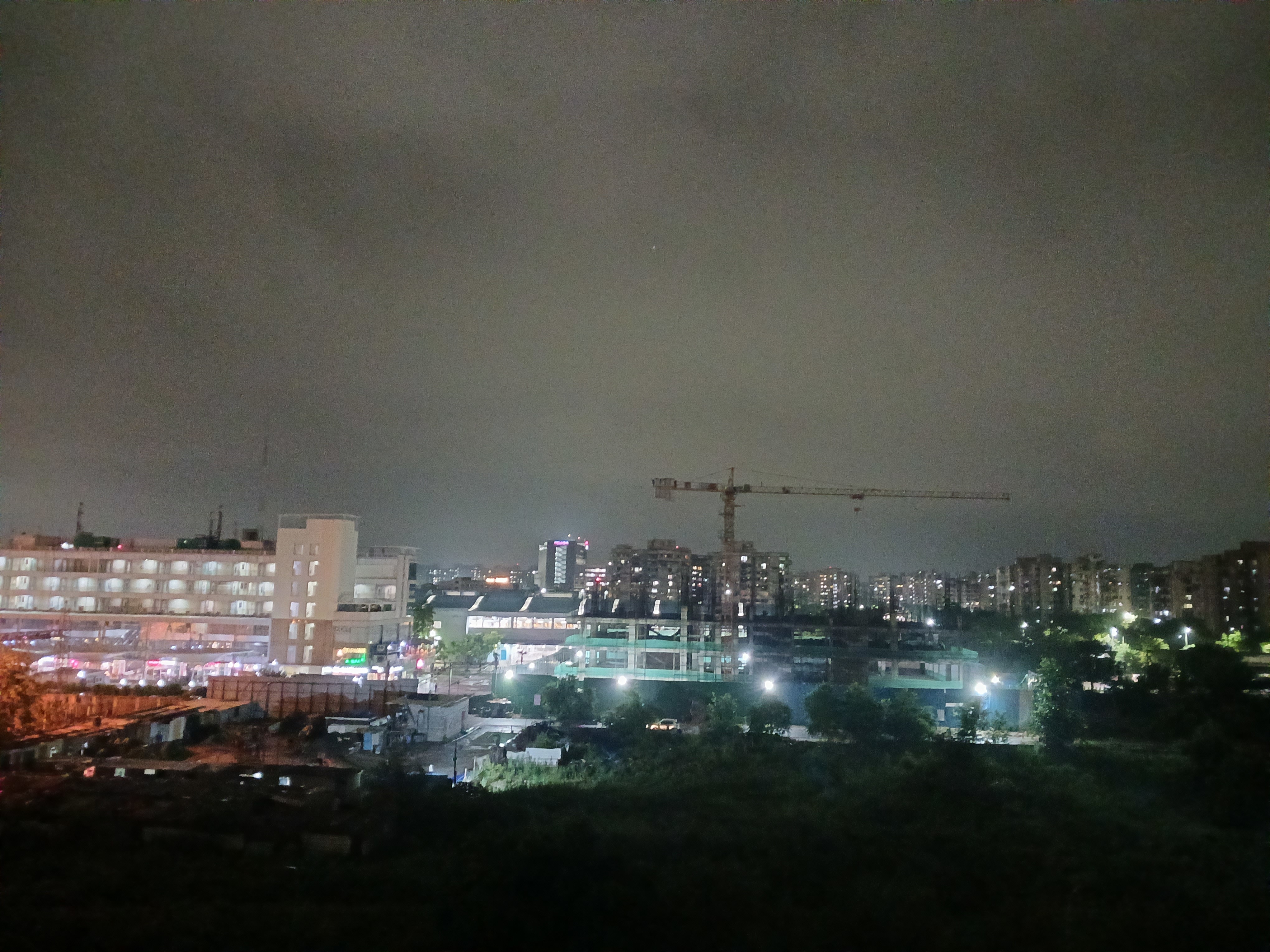 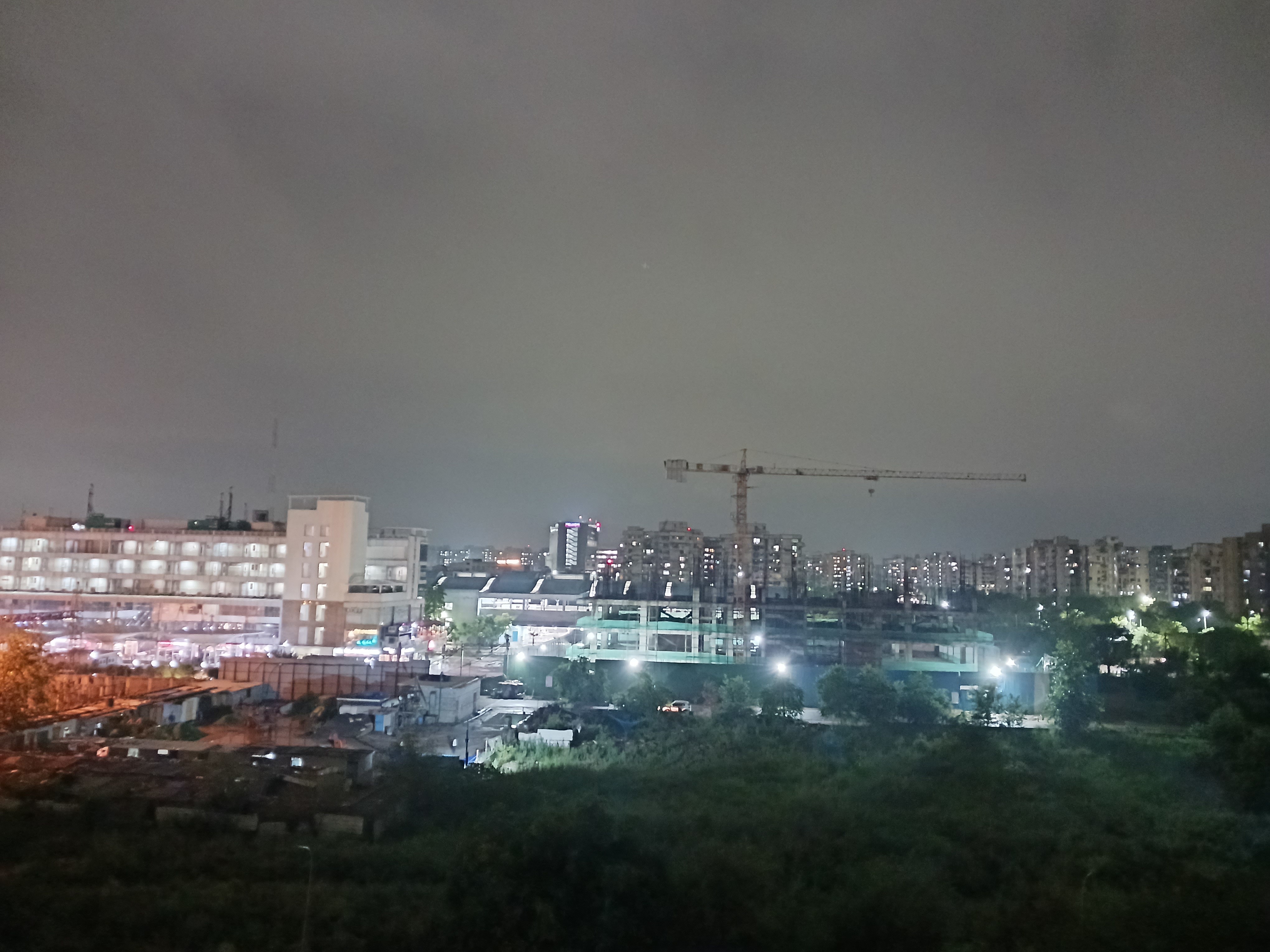 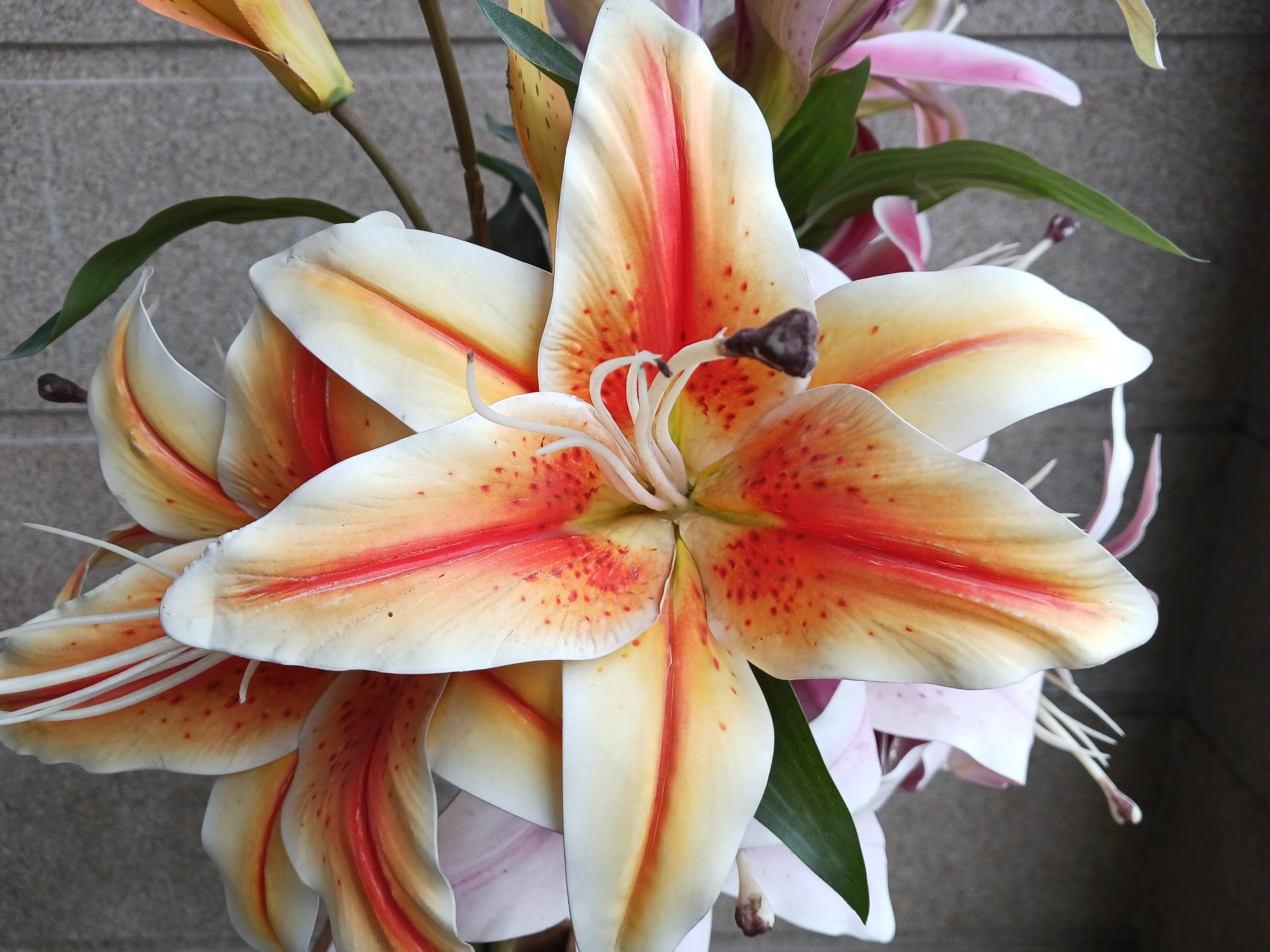 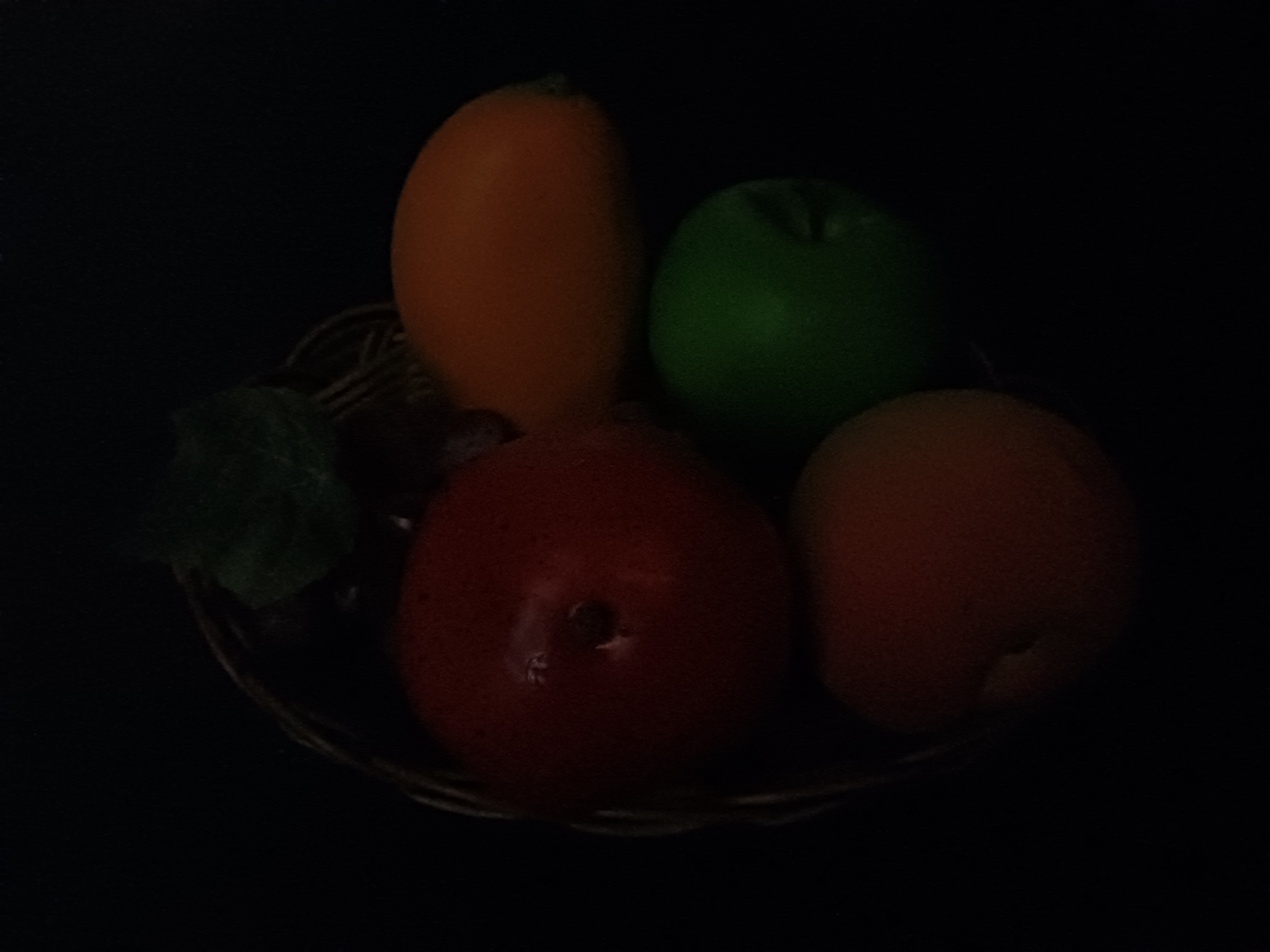 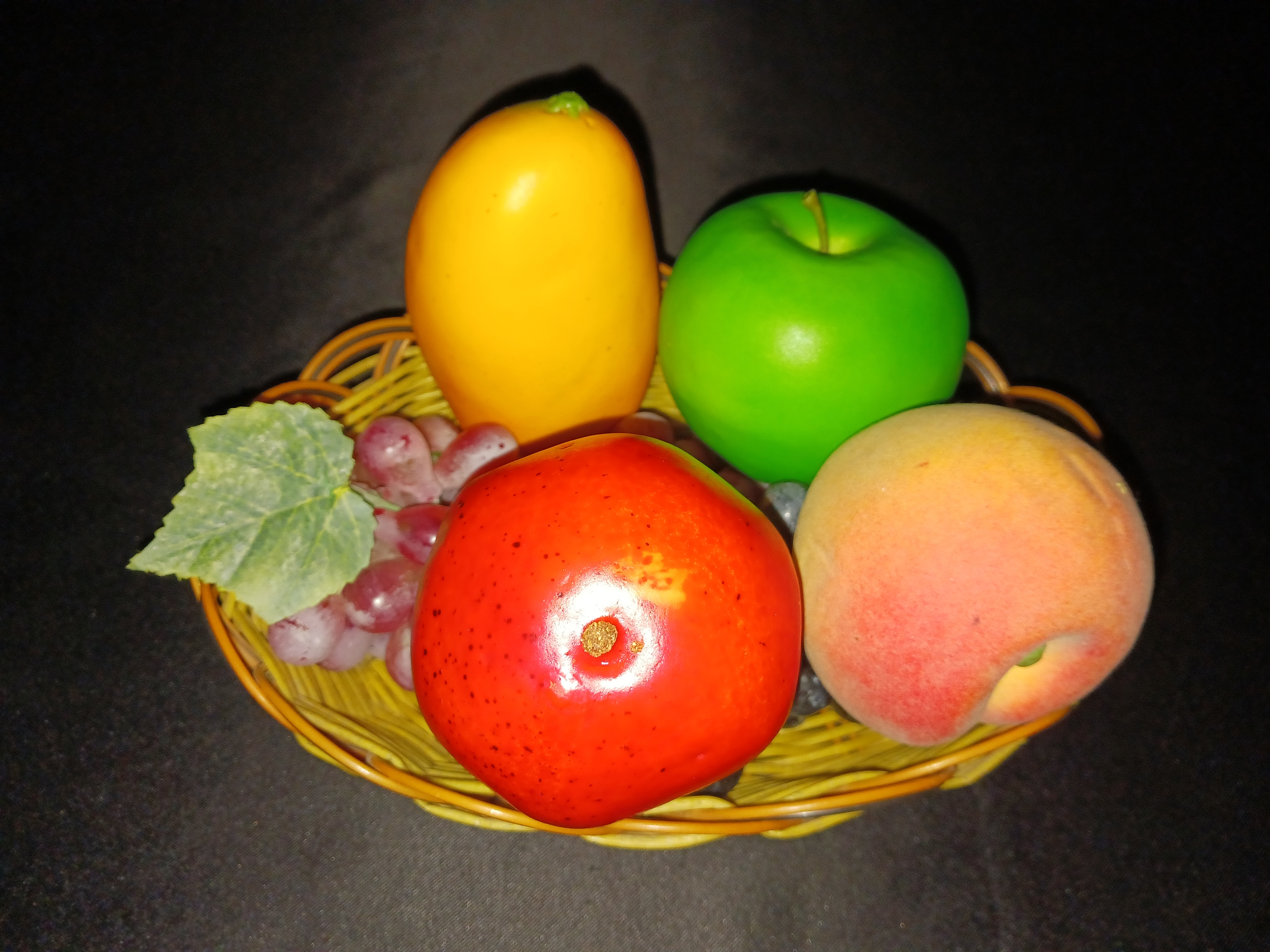 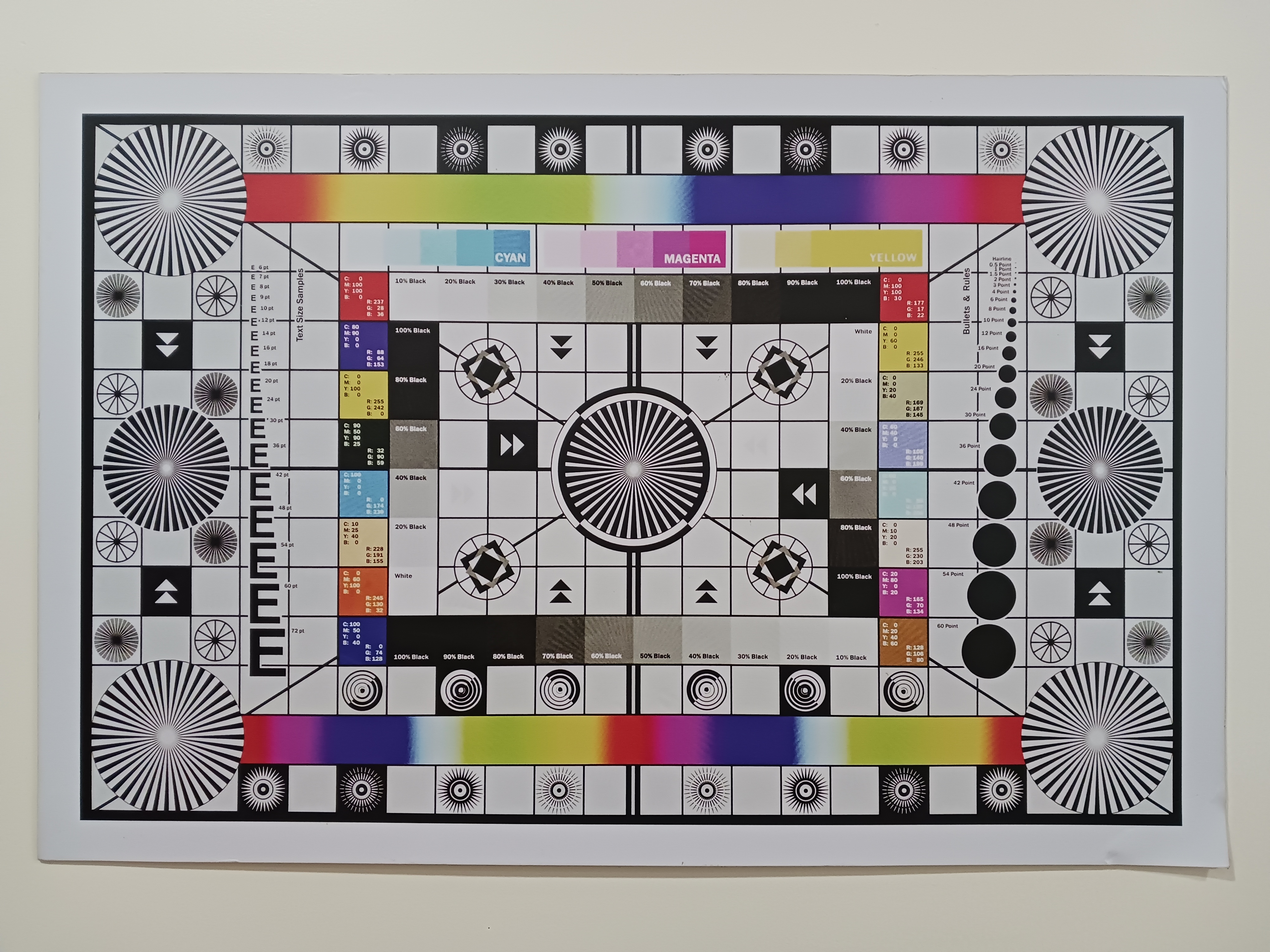 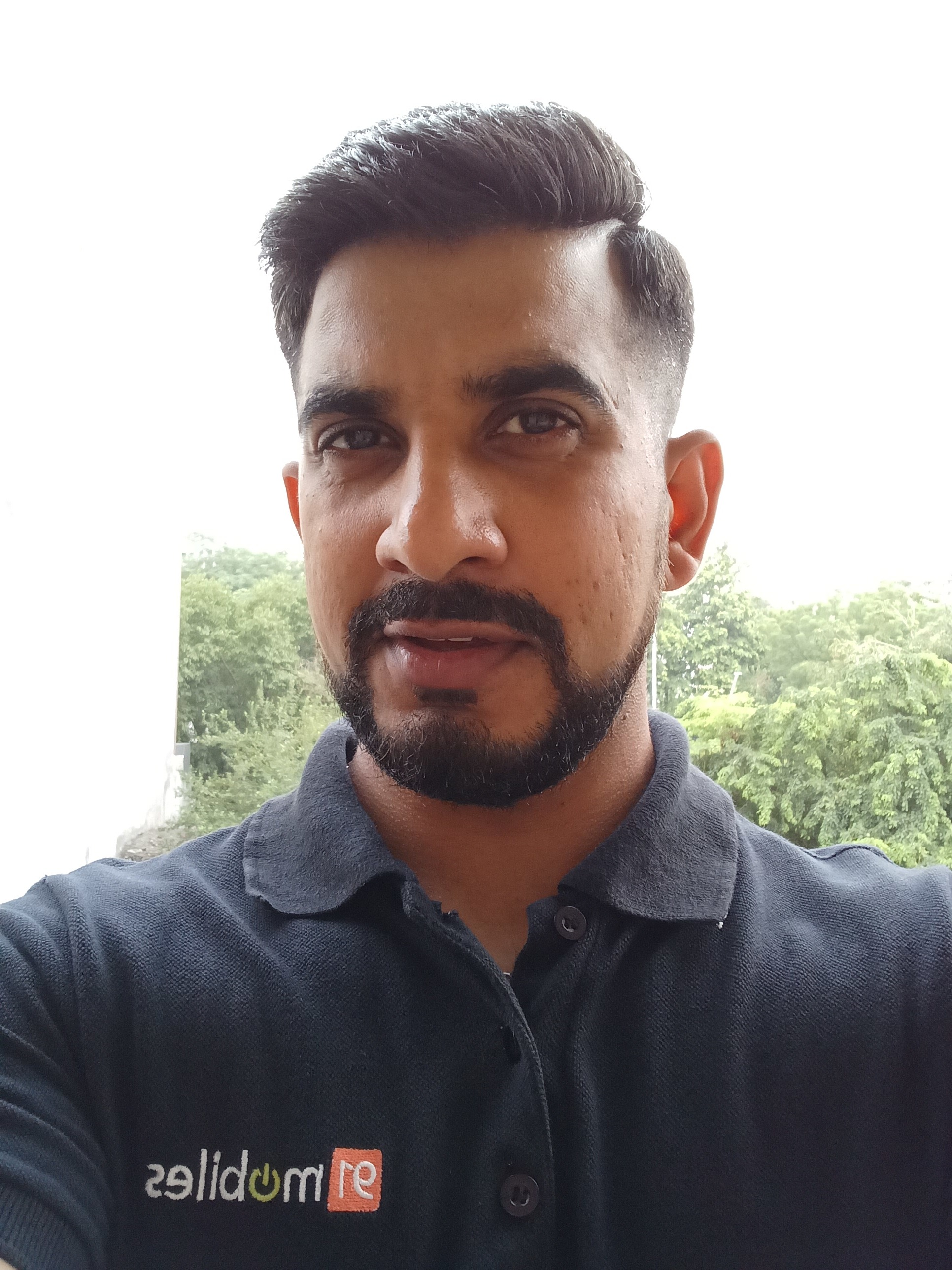 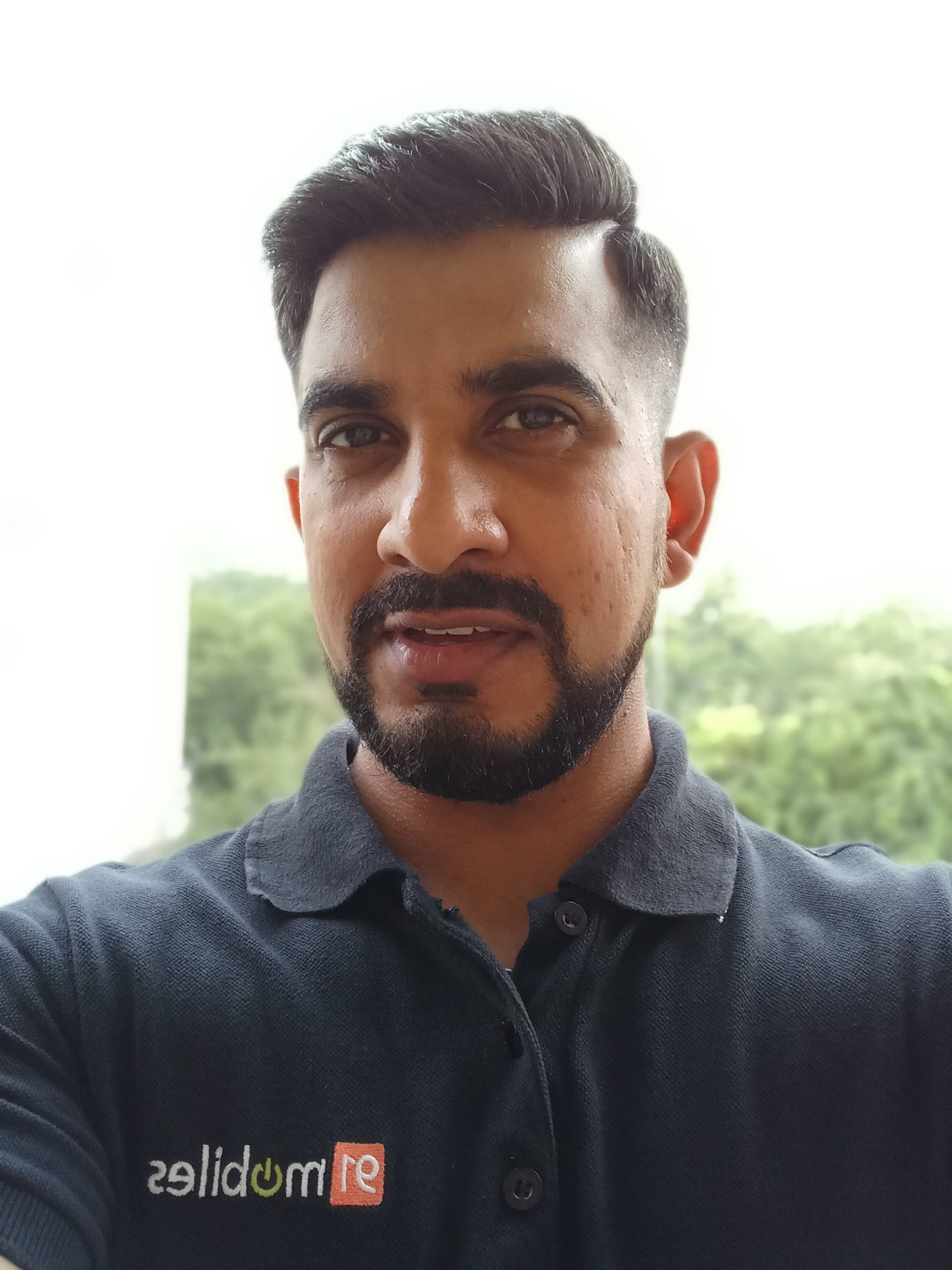 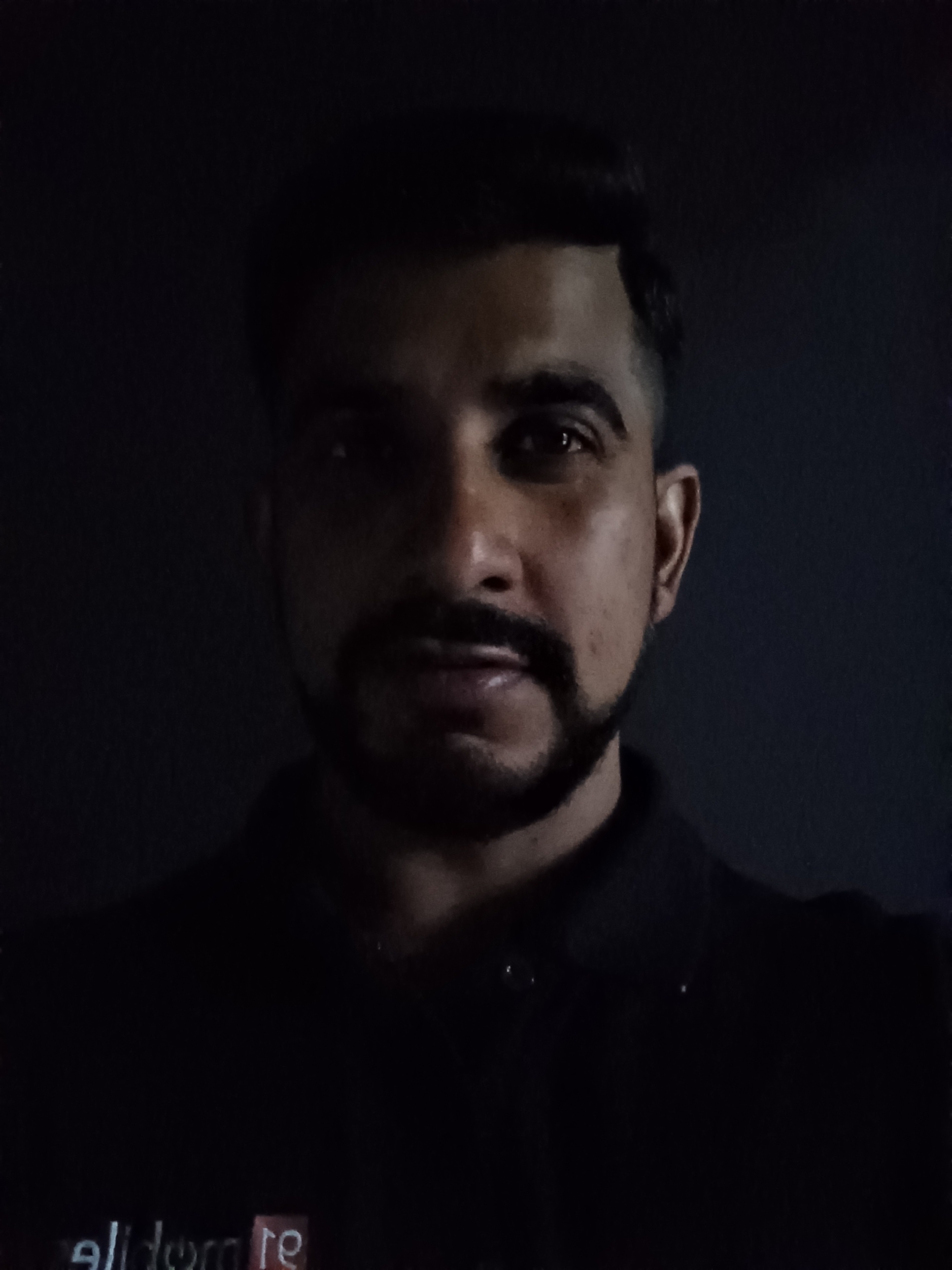 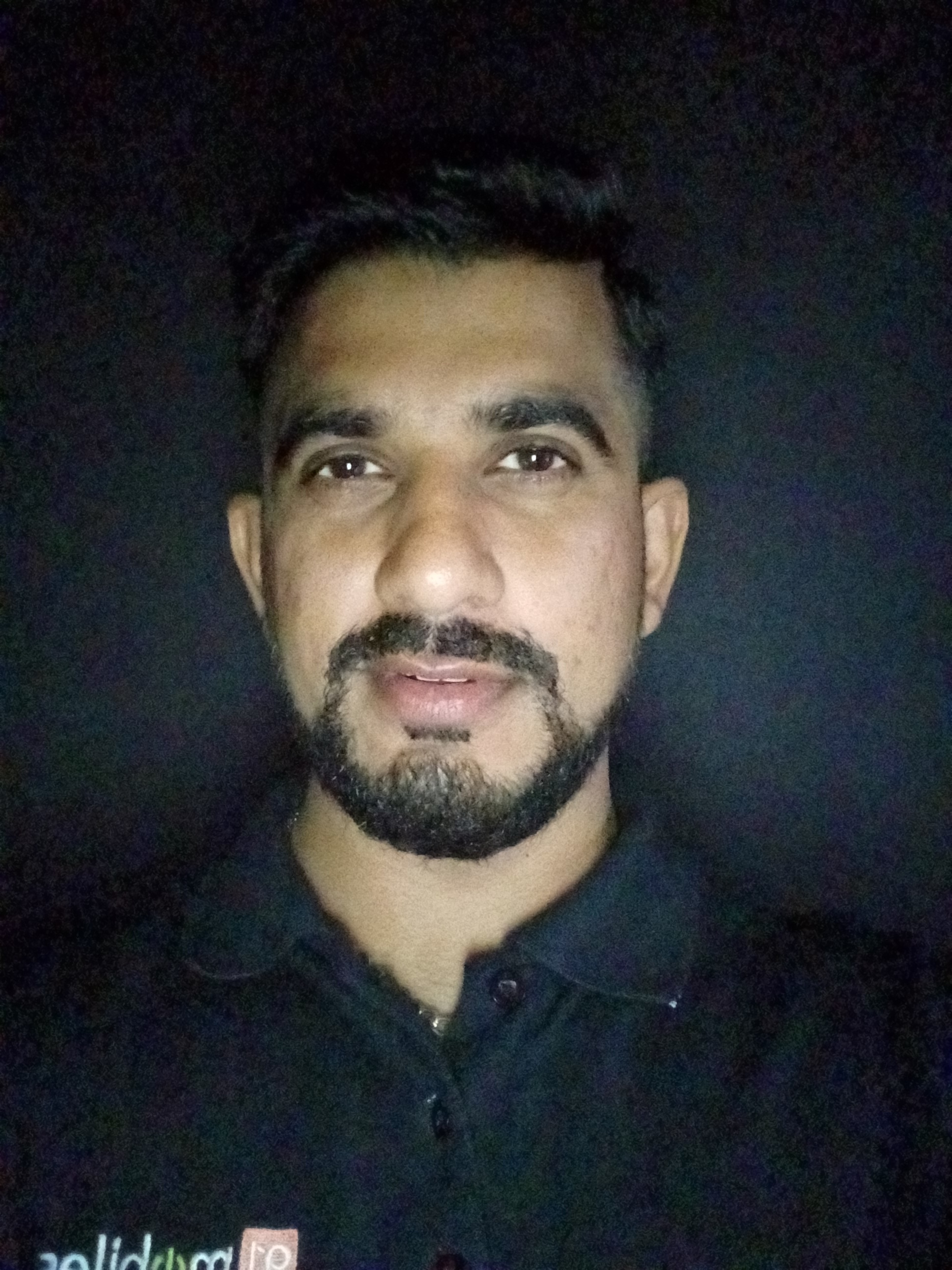