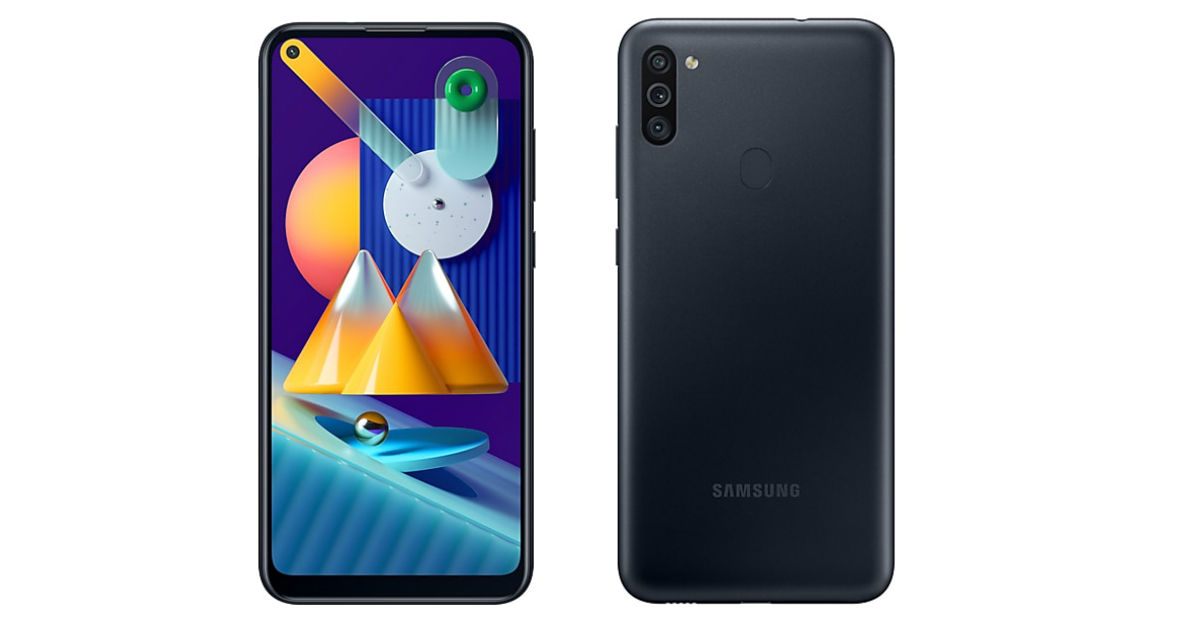 Samsung Galaxy M01 and Galaxy M11 are set to launch in India in the next few days. 91mobiles had exclusive reported that the affordable smartphones will launch in the first week of June. It looks like our sources were right as the two models have now been listed on the company’s Indian support page website, as spotted by tipster Mukul Sharma. The two phones will seemingly come in multiple variants in India. The Galaxy M01 specifications have also been revealed by 91mobiles, while the Galaxy M11 went official in the UAE in March. A separate report by IANS tells us that both the Galaxy M01 and Galaxy M11 will be priced under Rs 15,000.

As per the IANS report, the Samsung Galaxy M01 price will be under Rs 10,000, while the Galaxy M11 will be placed between Rs 10,000 to Rs 15,000. However, given the specifications of the Galaxy M11, we expect to see this phone also fall under Rs 10,000. The exact prices will of course be revealed when the phones are officially announced by Samsung. Industry sources have told IANS that the Galaxy M01 and Galaxy M11 will be sold via Samsung’s offline retail channels and through online platforms as well.

We reported on some key Samsung Galaxy M01 specs a few days ago. The smartphone will launch with a 5.71-inch HD+ TFT waterdrop display and will be powered by the Snapdragon 439 SoC coupled with 3GB RAM and 32GB storage. The Galaxy M01 will feature a dual camera setup that includes a 13MP primary camera and a 2MP depth sensor. It will also get a 5MP selfie camera. The handset will house a 4,000mAh battery and support a standard 5W charging.

The Samsung Galaxy M11 has already been launched in some markets. The phone sports a 6.4-inch HD+ TFT LCD punch-hole Infinity-O display. It is powered by the Snapdragon 450 chipset paired with up to 4GB RAM and 64GB internal storage. The smartphone is equipped with a triple camera setup that includes a 13MP main camera, a 5MP ultra-wide-angle lens, and a 2MP depth sensor. Up front, you get an 8MP camera for selfies. It has a rear-mounted fingerprint sensor for security and Dolby Atmos support. The Galaxy M11 houses a 5,000mAh battery and supports 15W charging support fuels the phone. We should know more details going forward.