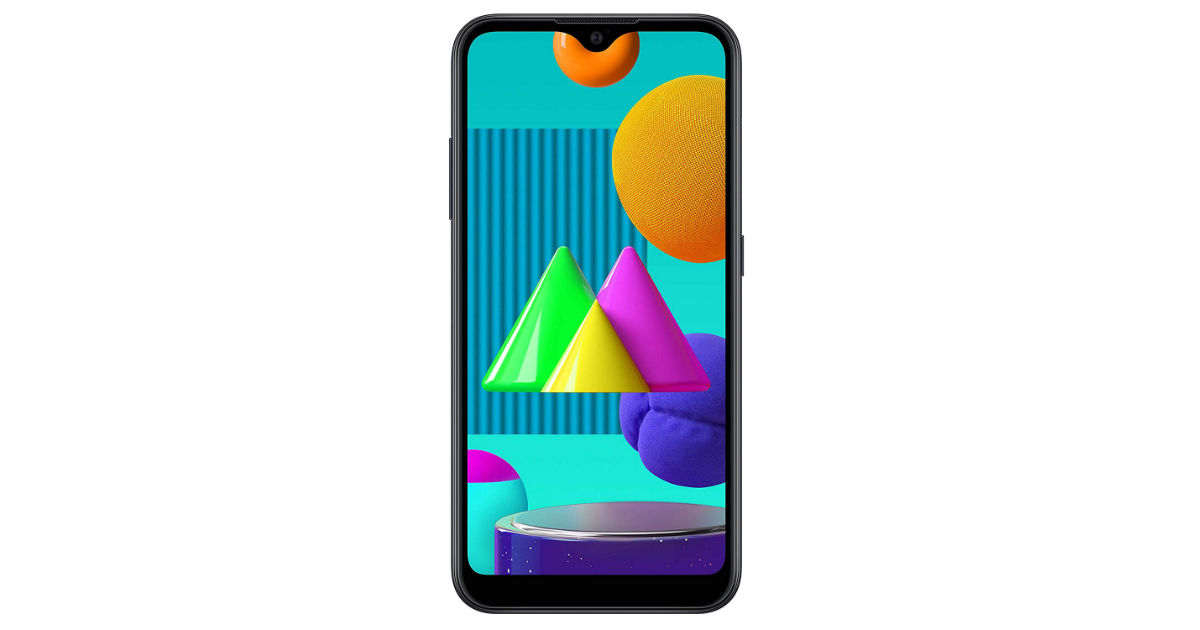 Samsung Galaxy M01, which recently received a price cut during an Amazon sale and on the brand’s online store, has now received a price cut in the offline market as well. Just like the online space, 91mobiles has learned the Galaxy M01 price in the offline market has also gone down from Rs 8,999 to Rs 8,399. To recall, the budget handset from Samsung was launched in India back in June. The Samsung Galaxy M01 is available in three colours – Black, Red, and Blue – and notably misses out on the fingerprint sensor.

Talking about the Samsung Galaxy M01 specifications, the handset offers a panel with Infinity-V design, 5.71-inch HD+ display, and 1,560×720 pixels resolution. As you might expect from a phone with Infinity-V design, the front camera has been placed inside the notch at the front. At the helm of the phone, you will find the Snapdragon 439 SoC, assisted by 3GB RAM. For storing pictures and videos, the 32GB built-in storage might not be enough for many but in case you need more, the storage can further be expanded using a microSD card up to 512GB.

As you might have guessed, the optics on the entry-level handset are slightly underwhelming. The Samsung Galaxy M01 packs dual camera sensors at the back, a 13MP primary shooter and a 2MP depth camera. The phone has a 5MP unit at the front for video-calling. The handset is fuelled by a 4,000mAh battery, which should keep the lights on easily through a day.

– with inputs from Mukesh Singh