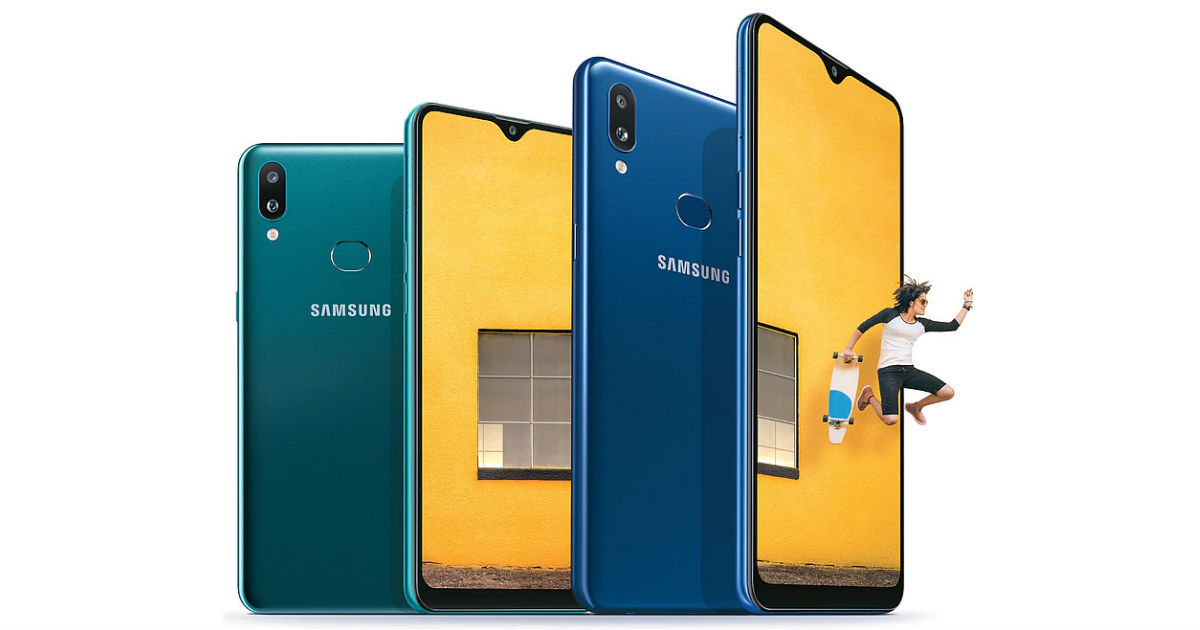 Samsung Galaxy M01s budget smartphone has already been certified by BIS, Wi-Fi Alliance, and TUV Rheinland. The Galaxy M01s specifications have also been spotted on Geekbench in the past. Now, the smartphone has surfaced on Google Play Console listing where some key specs have been revealed yet agin. MySmartPrice spotted the listing and it is being speculated that the Galaxy M01s could be a rebranded version of the Galaxy A10s, which was launched in India in August last year with the MediaTek Helio P22 chipset and HD+ Infinity-V display. The Google Play Console listing reveals that the Samsung Galaxy M01s will also be powered by MediaTek Helio P22 (MT6762) SoC. The chipset will be paired with 2GB RAM. There is reportedly also going to be a 3GB RAM variant of the phone as well. The fascia of the phone seems to house Infinity-V display that’ll bear HD+ (720 x 1,520p) resolution. Furthermore, the Samsung Galaxy M01s is rumoured to pack 4,000mAh battery, support for 15W fast charging, dual-SIM slots and a single-band 2.4GHz Wi-Fi connection. Software-wise, it’s likely to run Android 10-based One UI 2.0 out of the box. 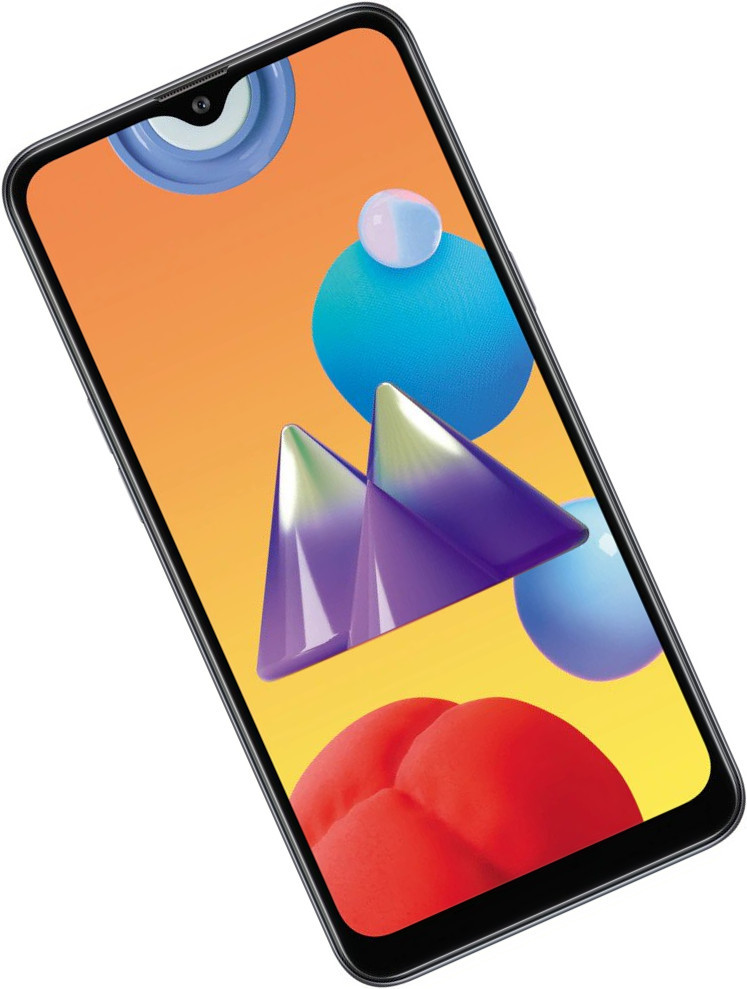 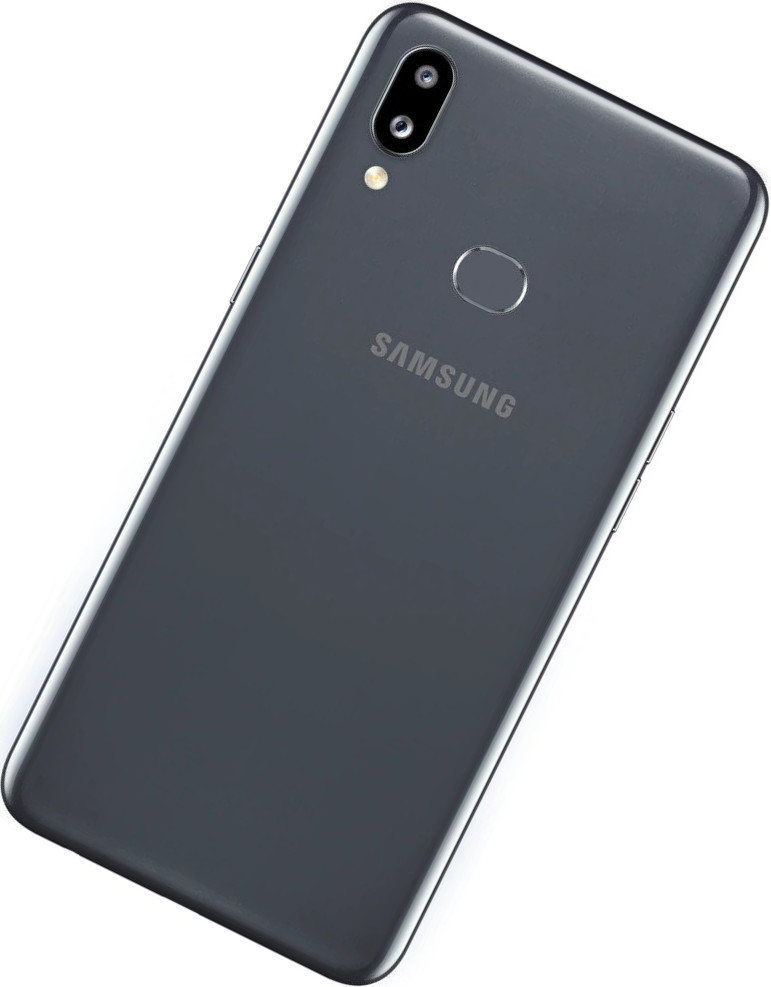