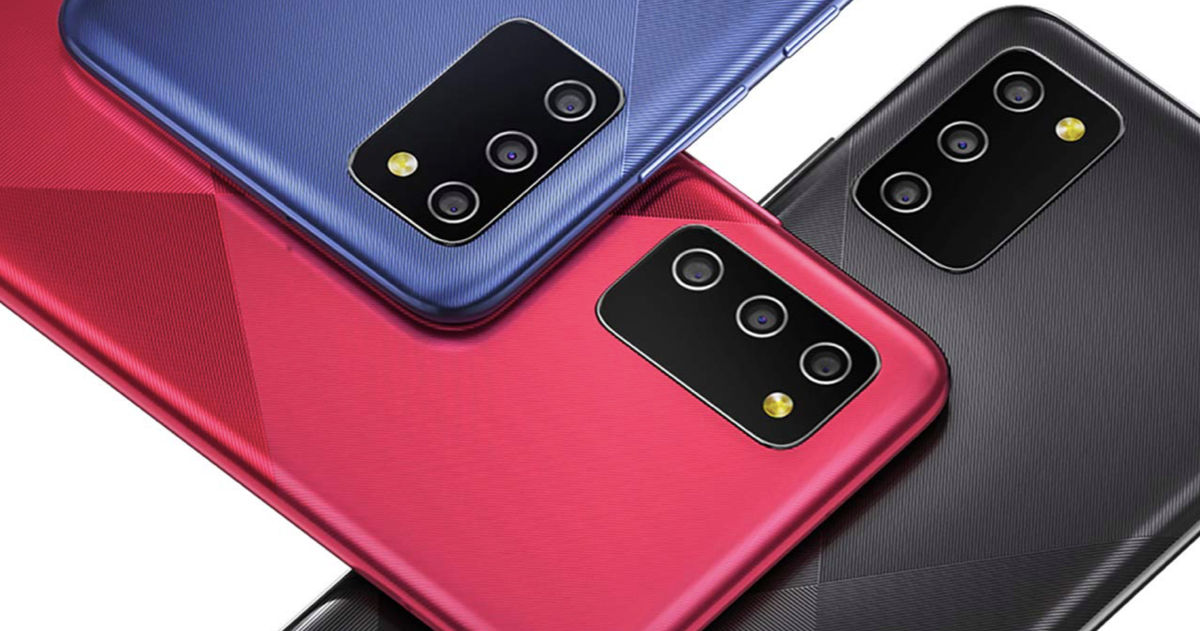 Update: In addition to the Bluetooth SIG certification, the Samsung Galaxy M02 and Galaxy A02 have now received the FCC and TUV Rheinland certifications as well, suggesting their imminent launch. The FCC website doesn’t reveal much in terms of specifications but suggests the phones will come with a 5,000mAh battery as they have used the Samsung Galaxy A21s battery for testing. Meanwhile, the TUV certification suggests the phones will support up to 8W charging only. 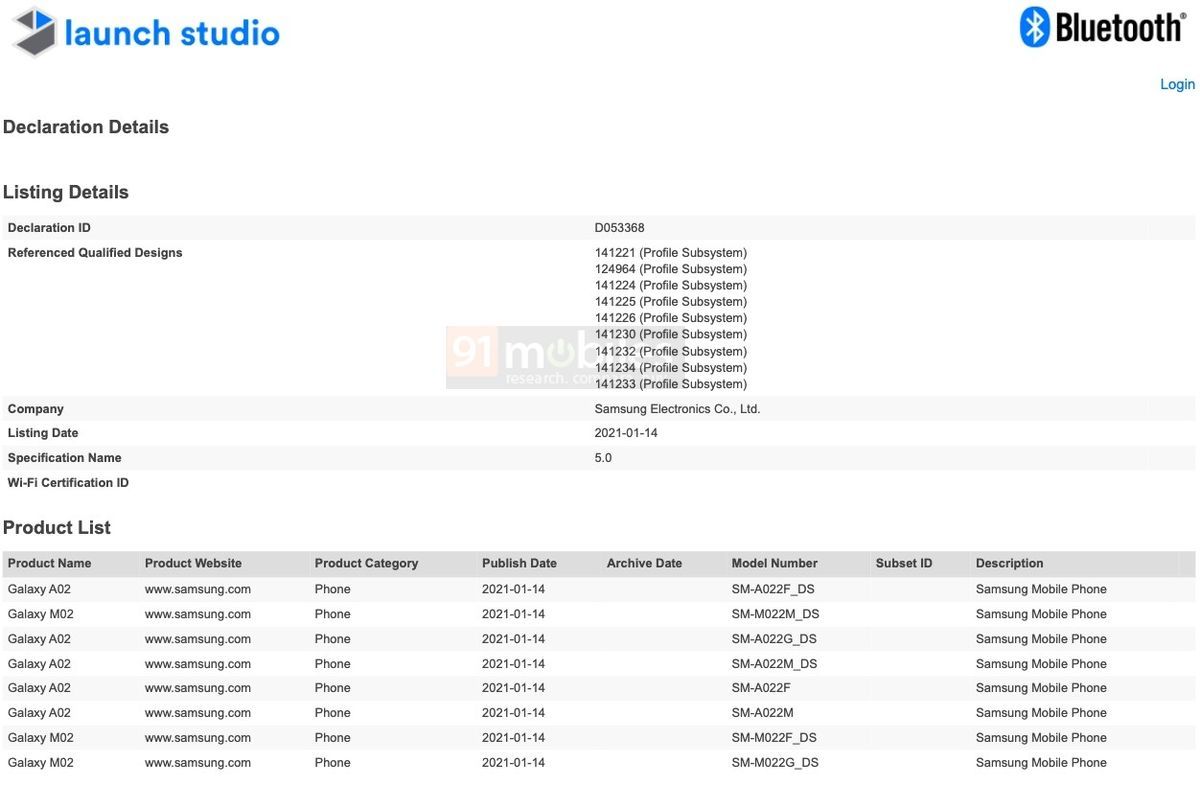 The Bluetooth SIG certification website doesn’t reveal anything about the Samsung Galaxy M02 and Galaxy A02 specifications apart from the fact that they will come with Bluetooth 5.0. However, now that the names and model numbers have been confirmed, it shouldn’t be long before the two budget smartphones go official. We expect both the devices to launch in India considering Samsung just announced the Galaxy M02s in the country.