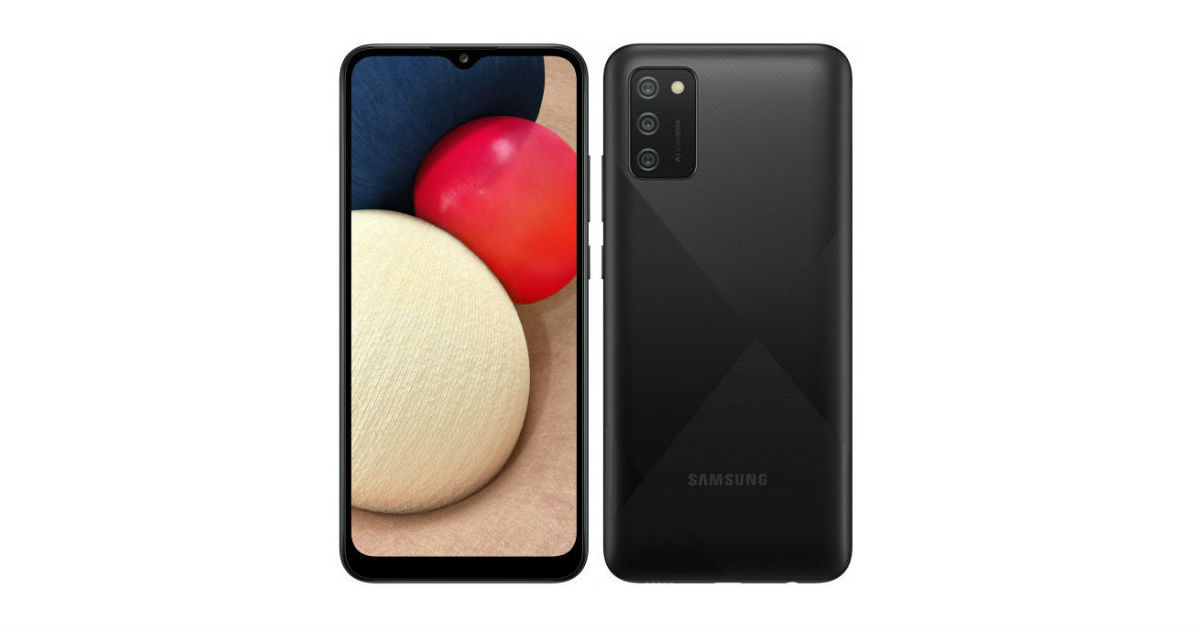 To recall, the Samsung Galaxy A02s sports a 6.5-inch HD+ Infinity V display with a waterdrop notch for the selfie camera. It is powered by an octa-core processor paired with 3GB RAM and 32GB internal storage that is further expandable via a microSD card. The phone runs on Android 10-based OneUI custom skin on top. As for the cameras, the Samsung Galaxy A02s has triple cameras at the back comprising of a 13MP primary sensor, a 2MP depth sensor for portrait shots, and a 2MP macro unit for close up shots.

For selfies and video chats, there is a 5MP snapper on the front. There’s no fingerprint sensor support, meaning users will have to rely on a pattern or pin-based authentication. The device houses a 5,000mAh battery and supports 15W fast charging. Samsung Galaxy A02s is priced at EUR 150 (around Rs 13,200) for the single 3GB + 32GB model and is said to be available from February 2021 in Black and White colour options. Samsung may launch the Galaxy A02s as the Galaxy M02s in select markets, including India.