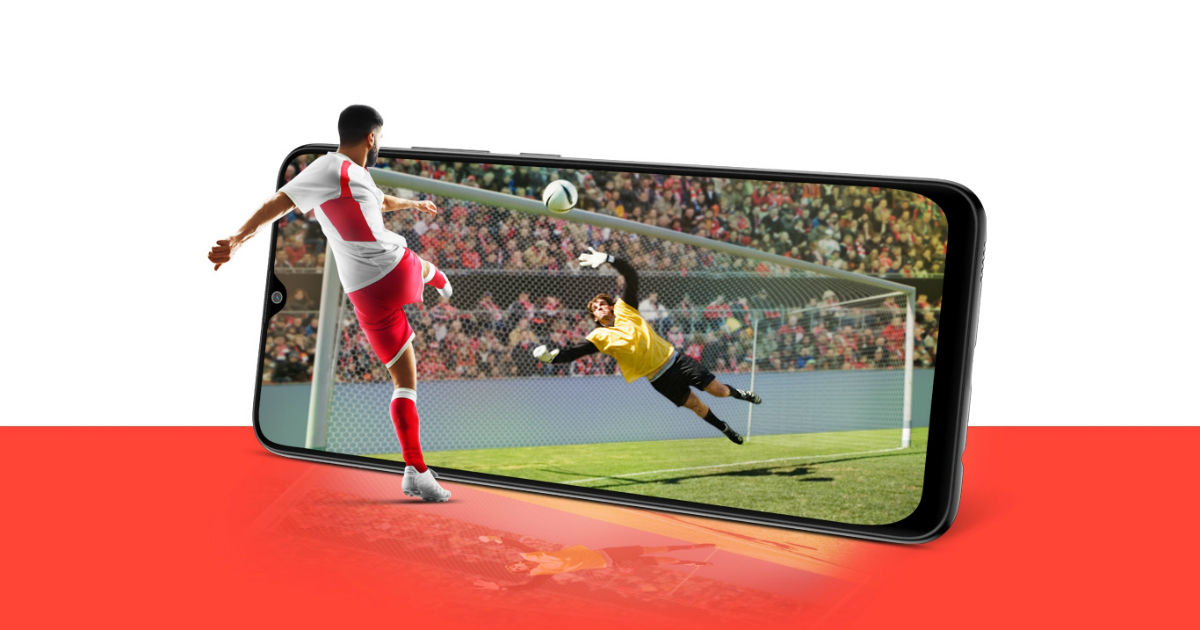 Some of the key Samsung Galaxy M02s specifications had been confirmed earlier today via the smartphone’s official microsite. This included details such as a 6.5-inch HD+ display with waterdrop notch, 4GB RAM, and 5,000mAh battery. It was also confirmed that the smartphone will sport a Snapdragon chipset, but the name of the chip was not known.

Now, the official launch in Nepal tells us that the Samsung Galaxy M02s specification sheet will include hardware like Snapdragon 450 SoC, 64GB internal storage, and microSD card support up to 512GB. The smartphone sports a 13MP (primary) + 2MP (portrait) + 2MP (macro) triple camera setup on the back, and a 5MP selfie sensor. Other features will include 720 x 1,560 pixels display resolution, Android 10-based OneUI custom skin, 15W fast-charging support, and Adreno 506 GPU. The Samsung Galaxy M02s has been launched in Nepal in Blue, Black, and Red colours.

We can expect the India variant of the Samsung Galaxy M02s to offer the same features and specifications as the Nepal model, barring, perhaps, a couple of changes.