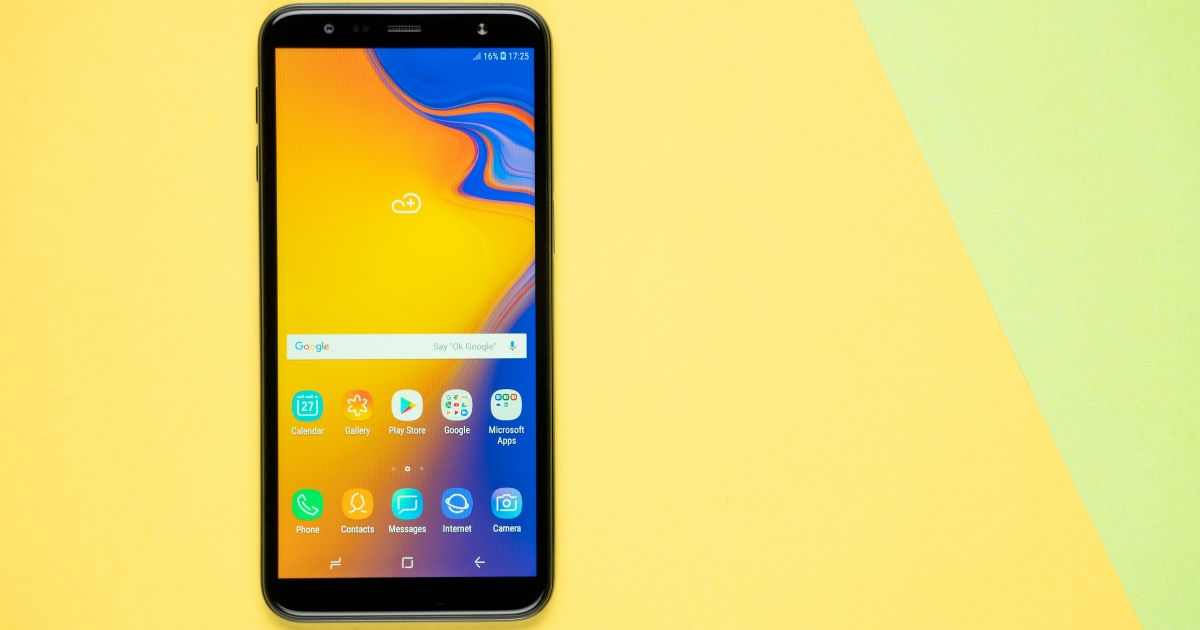 “The Galaxy M10 is expected to be a budget offering that will be available starting at Rs 10,000”

Samsung is widely rumoured to debut its brand new Galaxy M series of devices with three phones – the Galaxy M10, Galaxy M20, and Galaxy M30 – at some point in early next year. The Galaxy M10 is expected to be the most affordable offering of them all. Ahead of the unveiling, the phone was recently spotted on Geekbench as well as Wi-Fi Alliance’s website. Now, the device has just passed yet another certification from a regulatory authority. 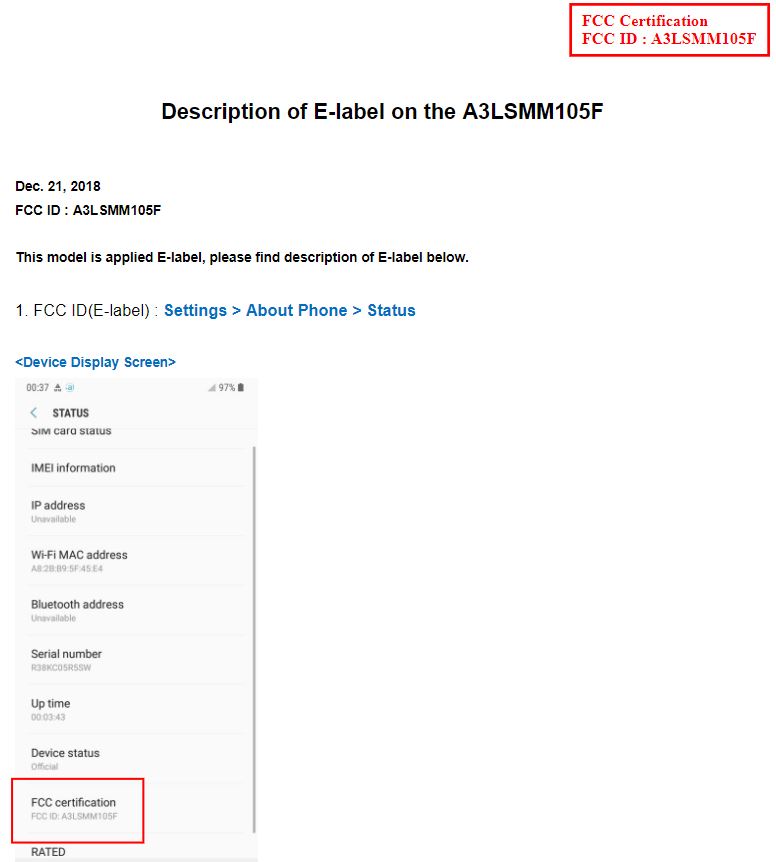 The upcoming Samsung Galaxy M10 has now been certified by the Federal Communications Commission. The device has received the certification under the model number SM-M105F, which is in line with the earlier reports. Sadly, the listing on FCC’s website hasn’t revealed anything regarding the specifications of the upcoming Galaxy M series handset. However, we will update this post as soon as the certification of the phone is updated with images and other details soon.