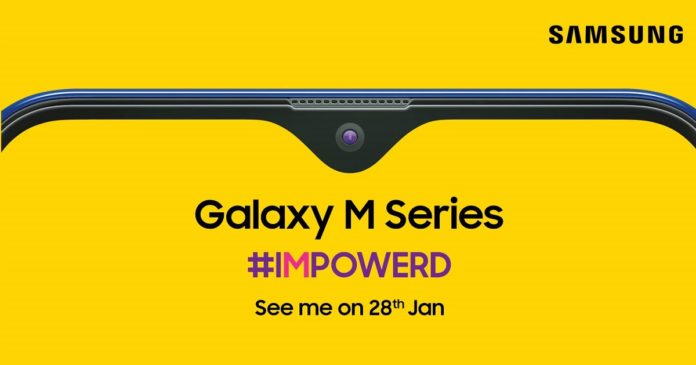 Samsung is all set to launch its affordable Galaxy M series smartphones – Galaxy M10 and Galaxy M20 – in India on January 28th. These smartphones have been subjected to a ton of rumours and have also been listed on Amazon.in. We already know the key specifications of these smartphones thanks to the leaks, along with their prices. While the Galaxy M series brings a new design language and aggressive pricing to the Samsung entry-level lineup, it was disappointing to see that leaks showed both Galaxy M10 and Galaxy M20 will run Android Oreo out of the box. However, we now have some information regarding the Android Pie update for the two handsets.

Samsung has updated its Android Pie update roadmap on the Samsung Members app, adding Galaxy M10 and Galaxy M20 to the list. Going by this list, it seems those purchasing the M series smartphones will have to wait a little bit to get the latest Android 9 Pie update on their smartphones. The roadmap says the two phones will get a taste of Android Pie as late as August 2019. That is much too late since even Pie will be dated by then and replaced by Android Q. 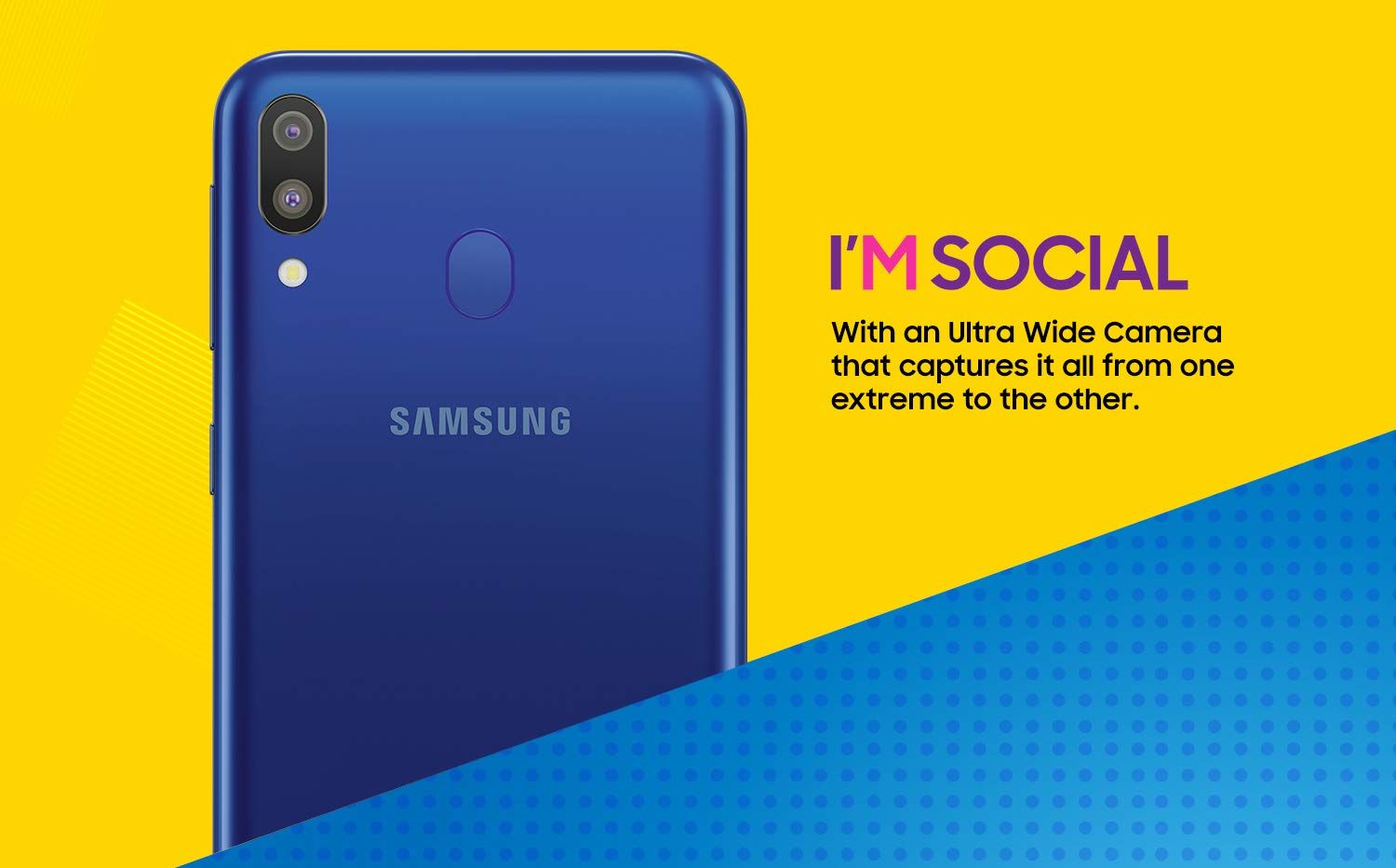 To recap on the specifications, the Galaxy M10 will feature a 6.2-inch display with HD+ resolution and waterdrop-style Infinity V notch to house the selfie camera. Powering the smartphone will be the Exynos 7872 SoC with 3GB RAM. In the imaging department, the phone is tipped to sport 13-megapixel (f/1.9) and 5-megapixel (f/2.2) cameras. The smartphone will be powered by a 3,400mAh battery. The M20 will share the same spec sheet except for 6.3-inch full HD+ display, Exynos 7885 SoC, and 5,000mAh battery.

As for the pricing, we exclusively reported last week that the Galaxy M10 and Galaxy M20 prices will start at Rs 8,990 and Rs 12,990, respectively. Rumours also suggest that the upcoming M series will go on sale on Amazon India starting March 5th.

This website lets you find grocery shops, medical stores, and COVID-19 centres open near you