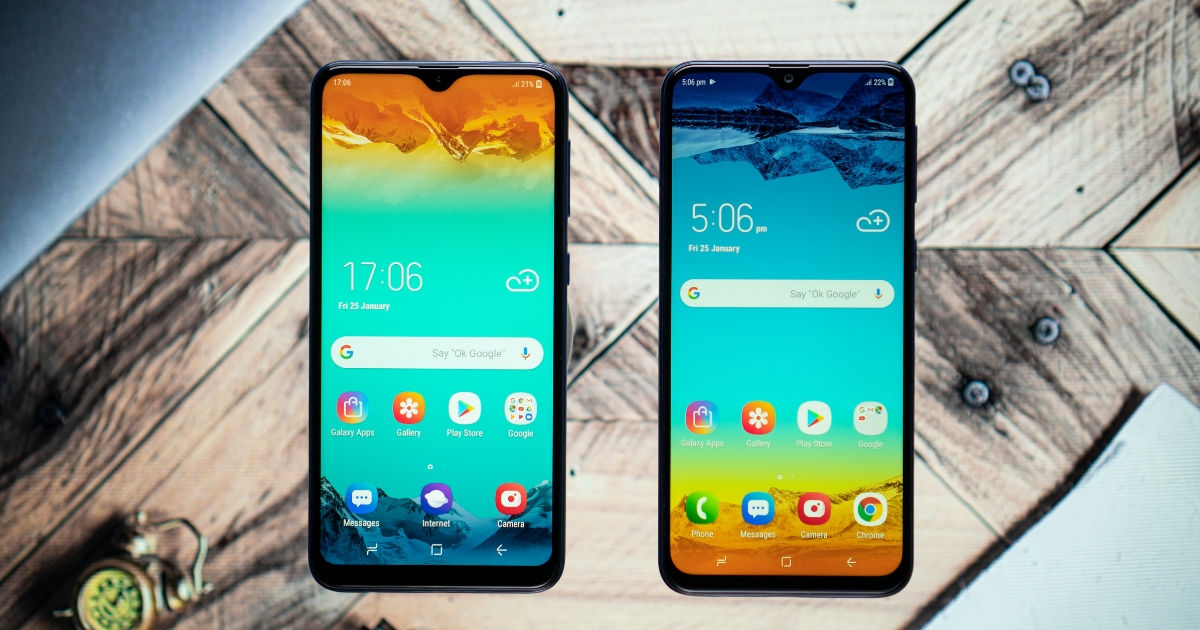 “The Galaxy M10 is an entry-level offering with 6.22-inch Infinity-V display and dual primary cameras”

Earlier this year in January, Samsung launched the Galaxy M10 budget smartphone in India alongside the Galaxy M20. Now almost six months after the launch, the company has dropped the price of the handset by Rs 1,000 in the country. Amazon India is now selling the base variant of the Galaxy M10 at Rs 6,990, which comes with 2GB of RAM and 16GB of storage. The 3GB / 32GB model of the phone has also received the discount and is retailing on the brand’s online store for Rs 7,990. This variant is not available on Amazon at the moment. 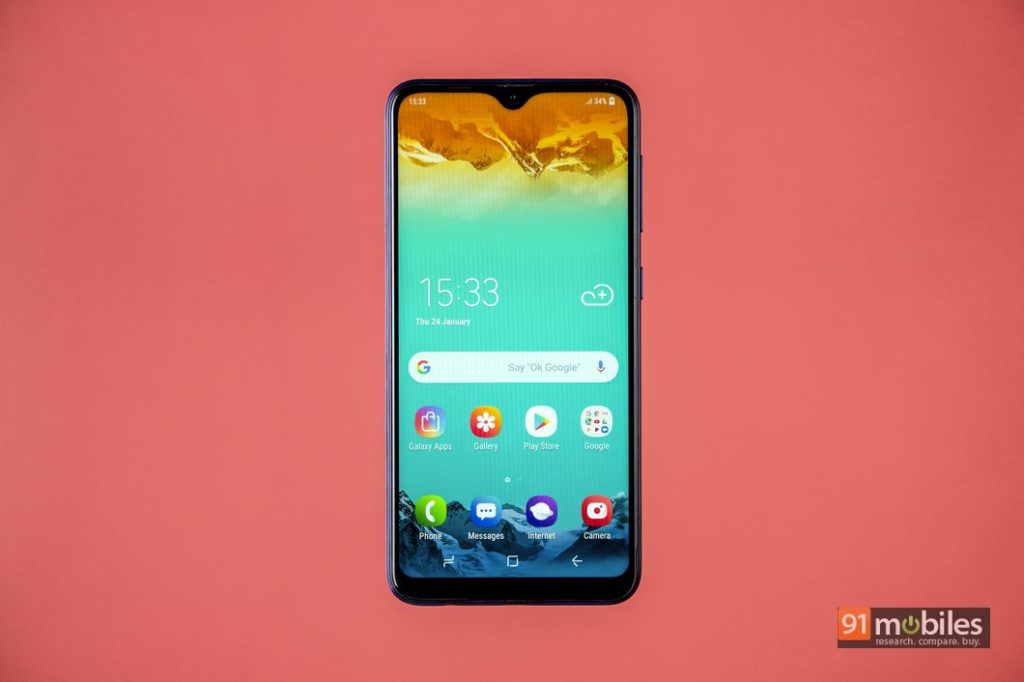 To recall, the Samsung Galaxy M10 is an entry-level offering with an Infinity-V 6.22-inch HD+ display. The smartphone is powered by a 1.6GHz octa-core Exynos 7870 processor, and boots Android Oreo with Samsung’s Experience 9.5 UI. At the rear, the phone has 13MP primary camera with an LED flash unit, accompanied by a 5MP secondary snapper. On the front, the handset has a 5MP selfie camera.

In terms of connectivity, the Galaxy M10 has dual-SIM slots, Wi-Fi, Bluetooth 4.2, a micro-USB port, 4G LTE, and A-GPS. Powering the handset is a 3,400mAh battery, which is touted to provide up to 17 hours of video playback. The smartphone comes in two colour variants – Ocean Blue and Charcoal Black.

The price drop on the Galaxy M10 has arrived just before the India launch of the Redmi 7A, which will be launched in the country on July 4th. The smartphone was originally launched in China, with the starting price equivalent of Rs 5,500. 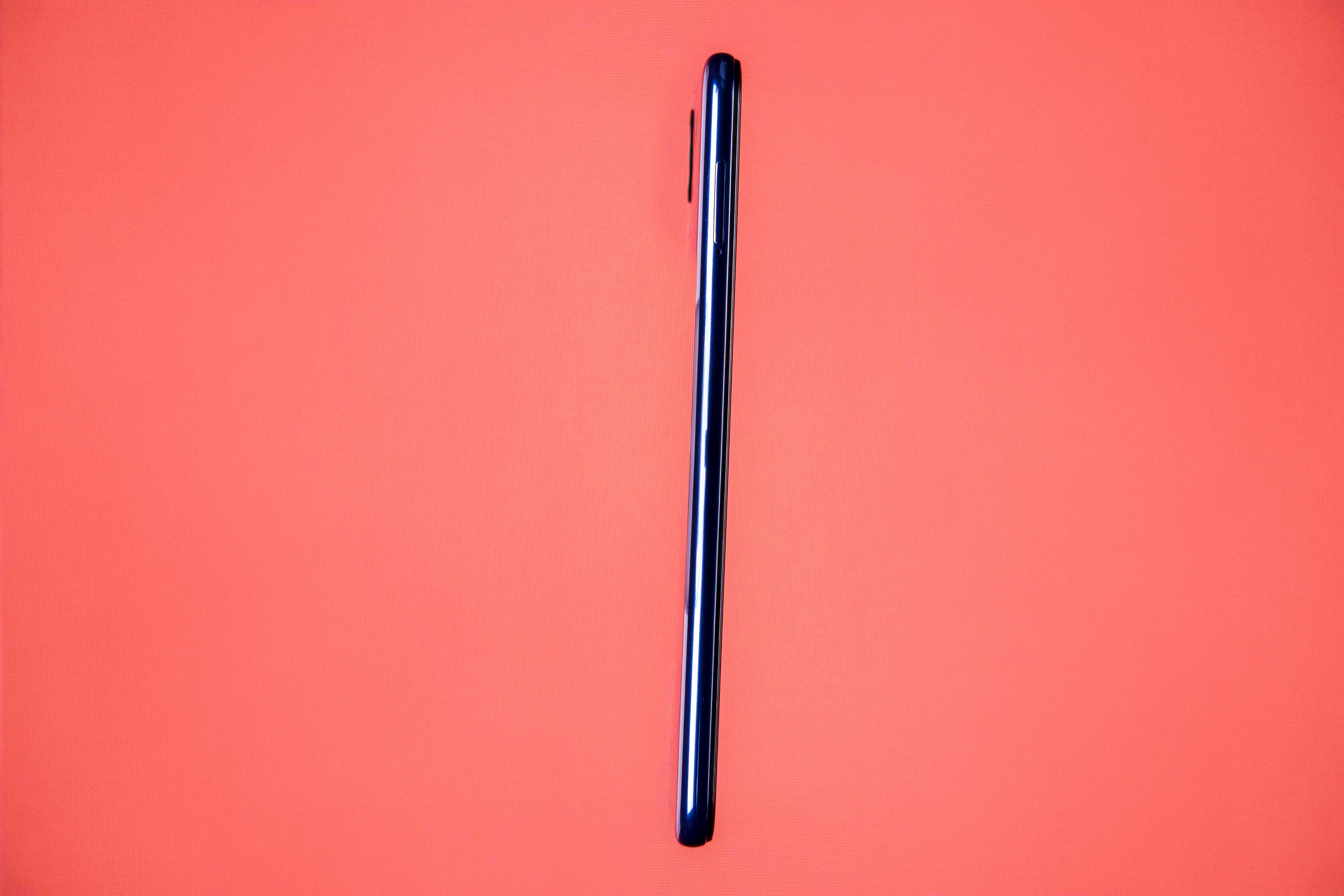 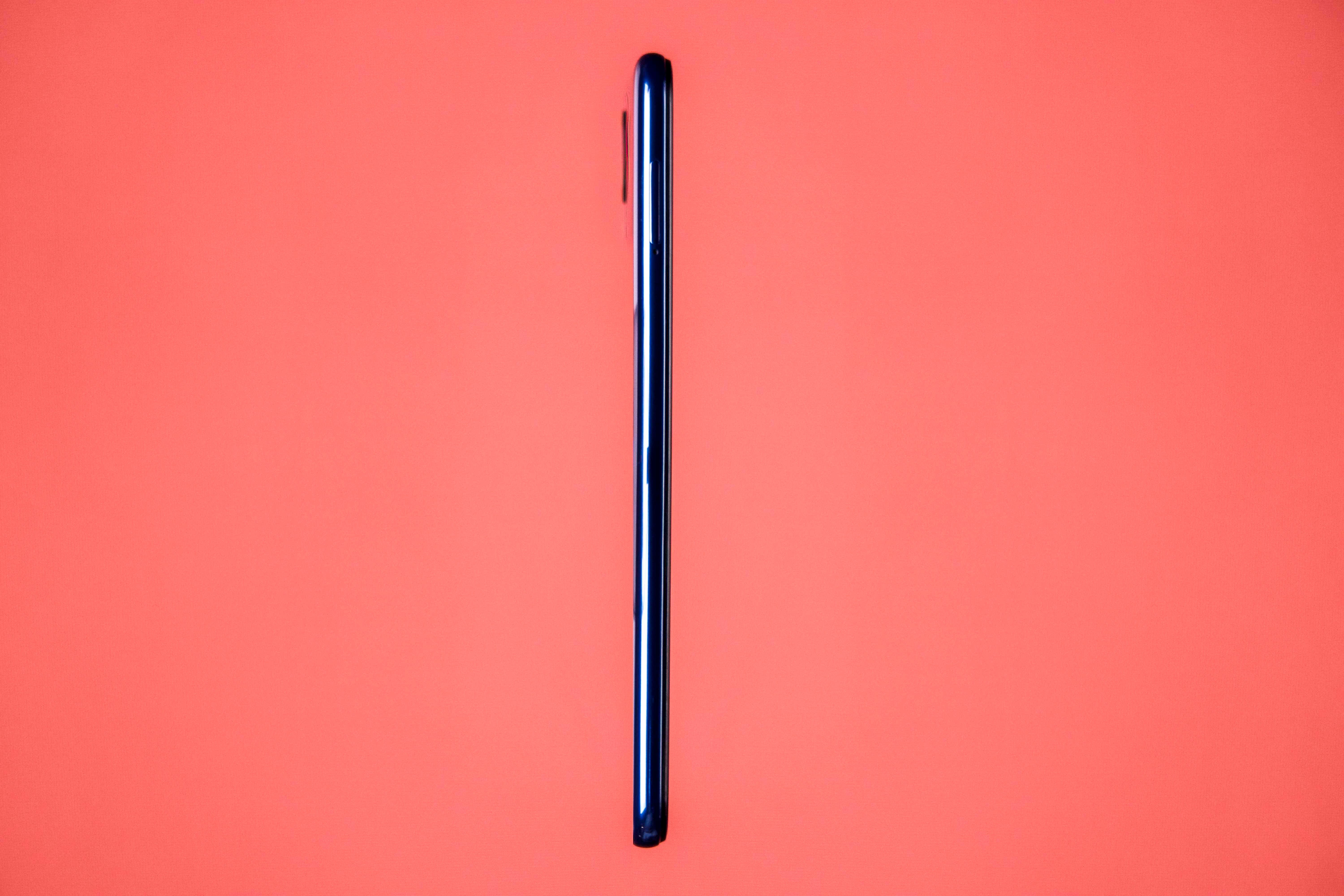 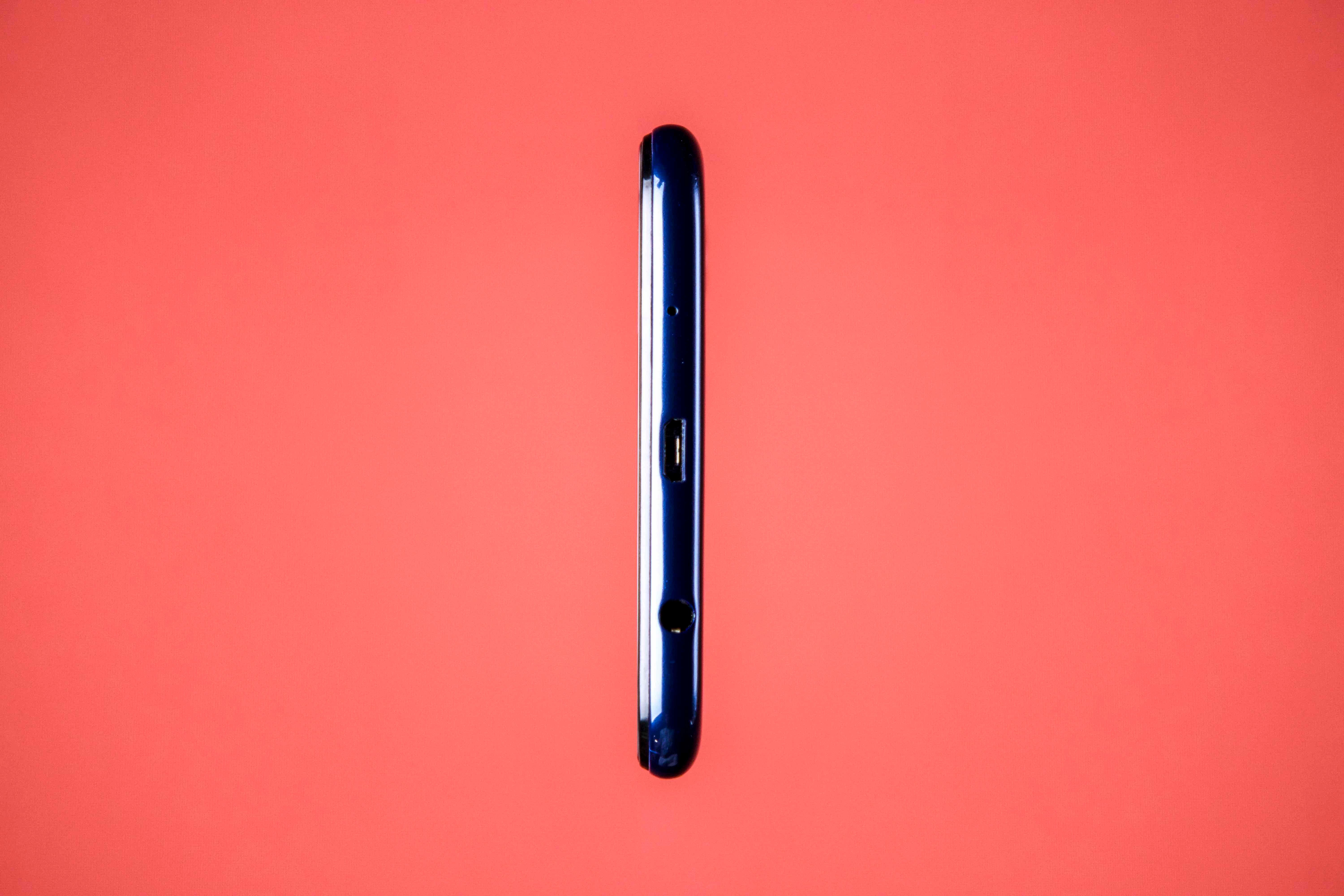 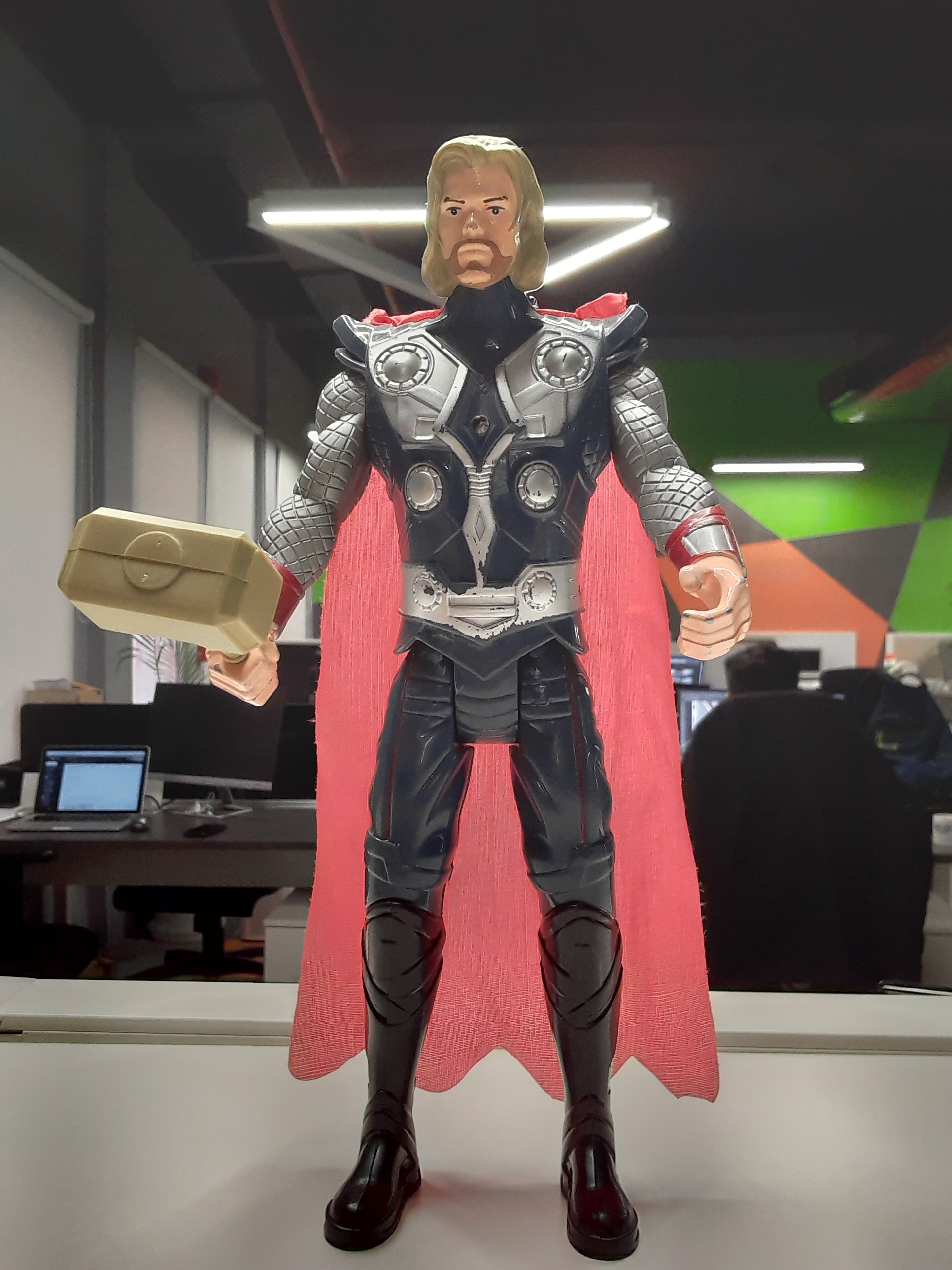