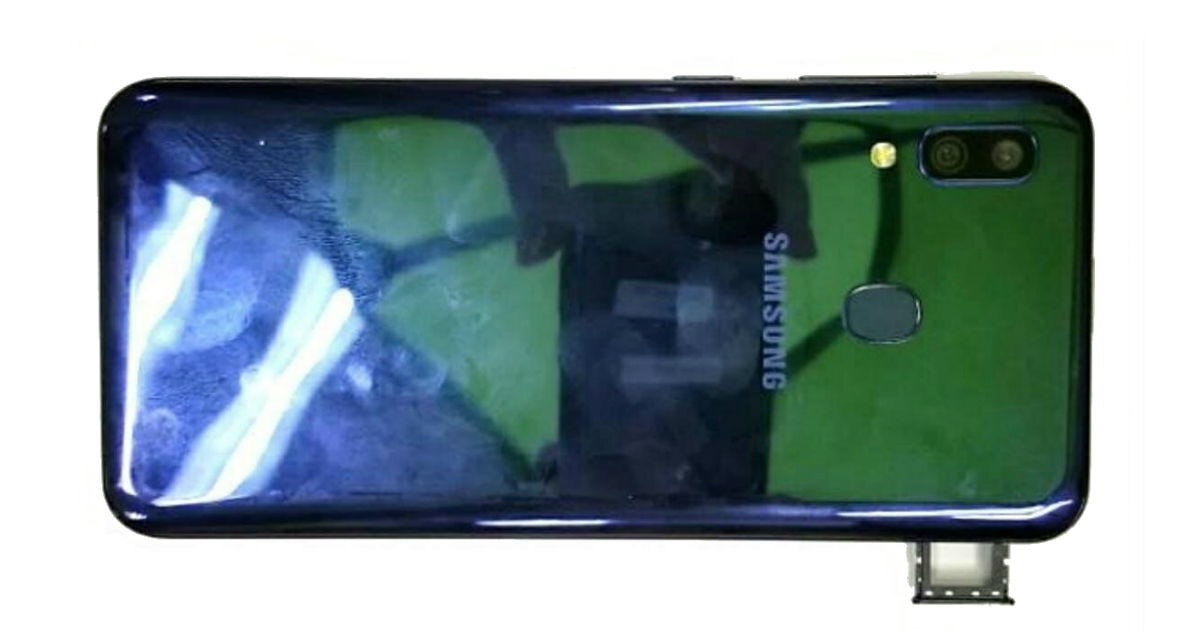 “The Samsung Galaxy M10s is expected to come with a 6.4-inch display, 3GB RAM and runs on Android 9.0 Pie with OneUI custom skin”

Samsung Galaxy M10s was recently confirmed to be launching soon, and the recent manual leak revealed dual rear cameras, port and button placement and Infinity V-display. Now, while we wait for the launch, a live image of the Galaxy M10s surfaced online. This reiterates the dual camera setup and a rear-mounted fingerprint sensor for security. Nothing much can be said from the leaked image, but it still seems to pack a polycarbonate build with rounded edges. The SIM tray tool is present on the left spine, while the volume rockers and power button should be on the right.

Separately, the Samsung Galaxy M10s was also listed on the Android Enterprise site, revealing key specifications. As per the listing, the handset would come with a 6.4-inch full HD+ display. It has 3GB RAM and 32GB internal storage, but there could be other variants as well. The Galaxy M10s runs on Android 9.0 Pie with OneUI custom skin on top and lacks NFC support. The recently leaked manual suggests it would feature a teardrop notch to accommodate the selfie snapper and USB Type-C port that should support fast charging. It also comes with 3.5mm audio jack, FM radio, and a dedicated microSD card slot for memory expansion. According to the Geekbench listing, the Galaxy M10s would ship with the in-house Exynos 7885 SoC.

It’s possible the Samsung Galaxy M10s might launch alongside the Galaxy M30s smartphone that packs 6,000mAh battery on September 18th in India. The latter’s TENAA listing suggests it would flaunt the same 6.4-inch full-HD+ Super AMOLED display, and it is expected to be powered by the Exynos 9611 coupled by 4GB/ 6GB of RAM and 64GB/ 128GB onboard storage. The handset reportedly packs a triple rear camera setup consisting of a 48MP primary sensor paired with an 8MP ultra-wide-angle lens and a 5MP depth unit. We should learn more information in the next few days. 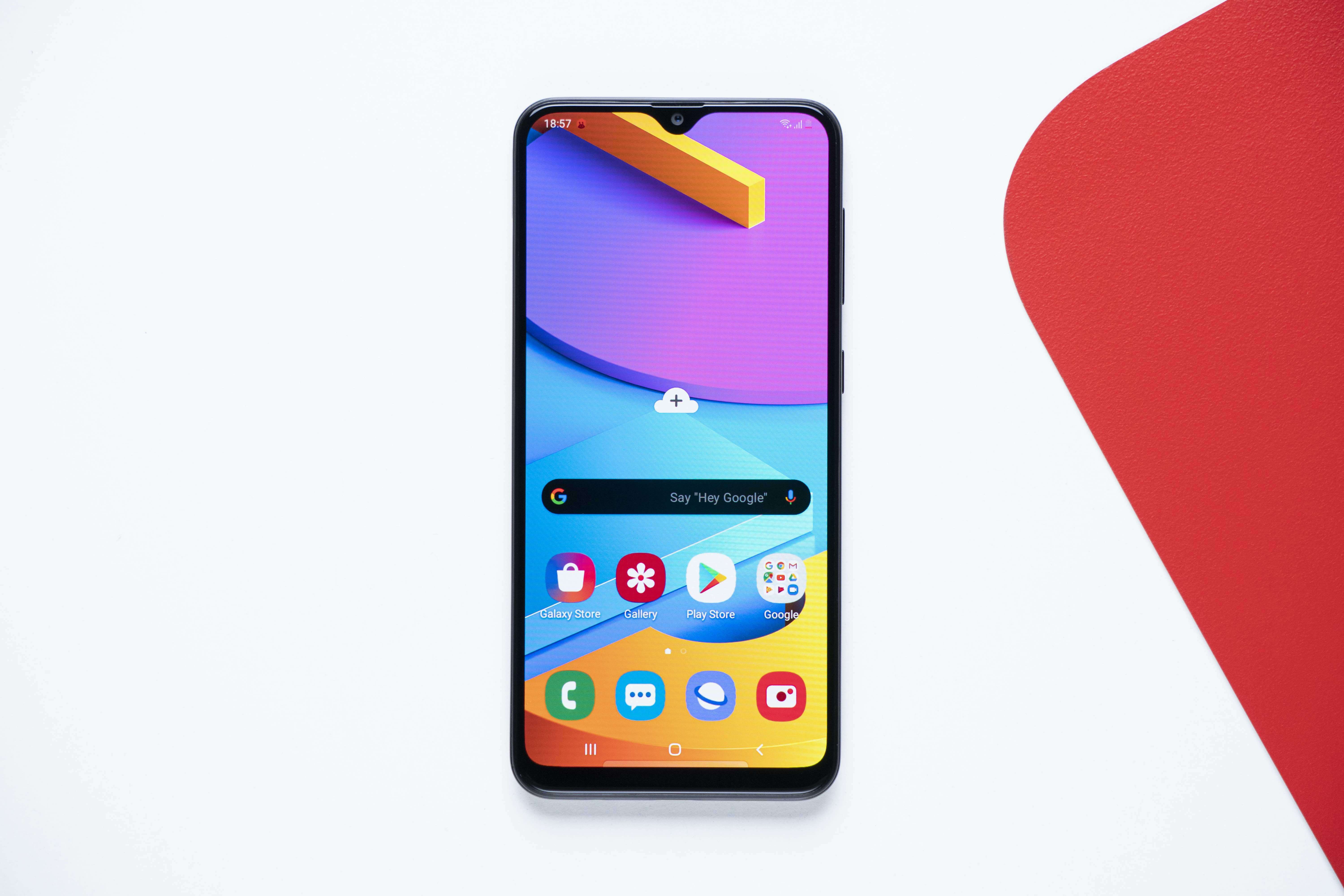 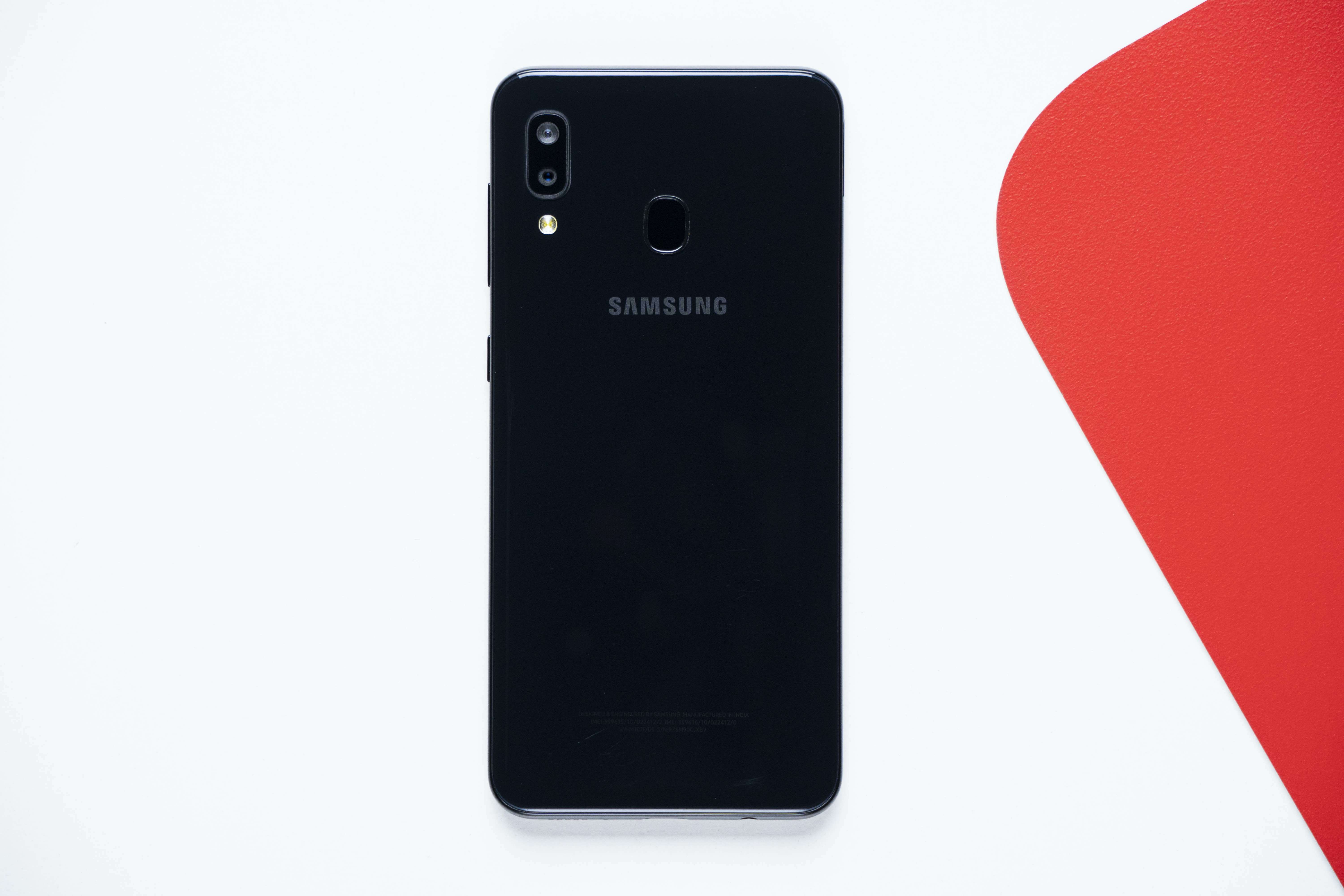 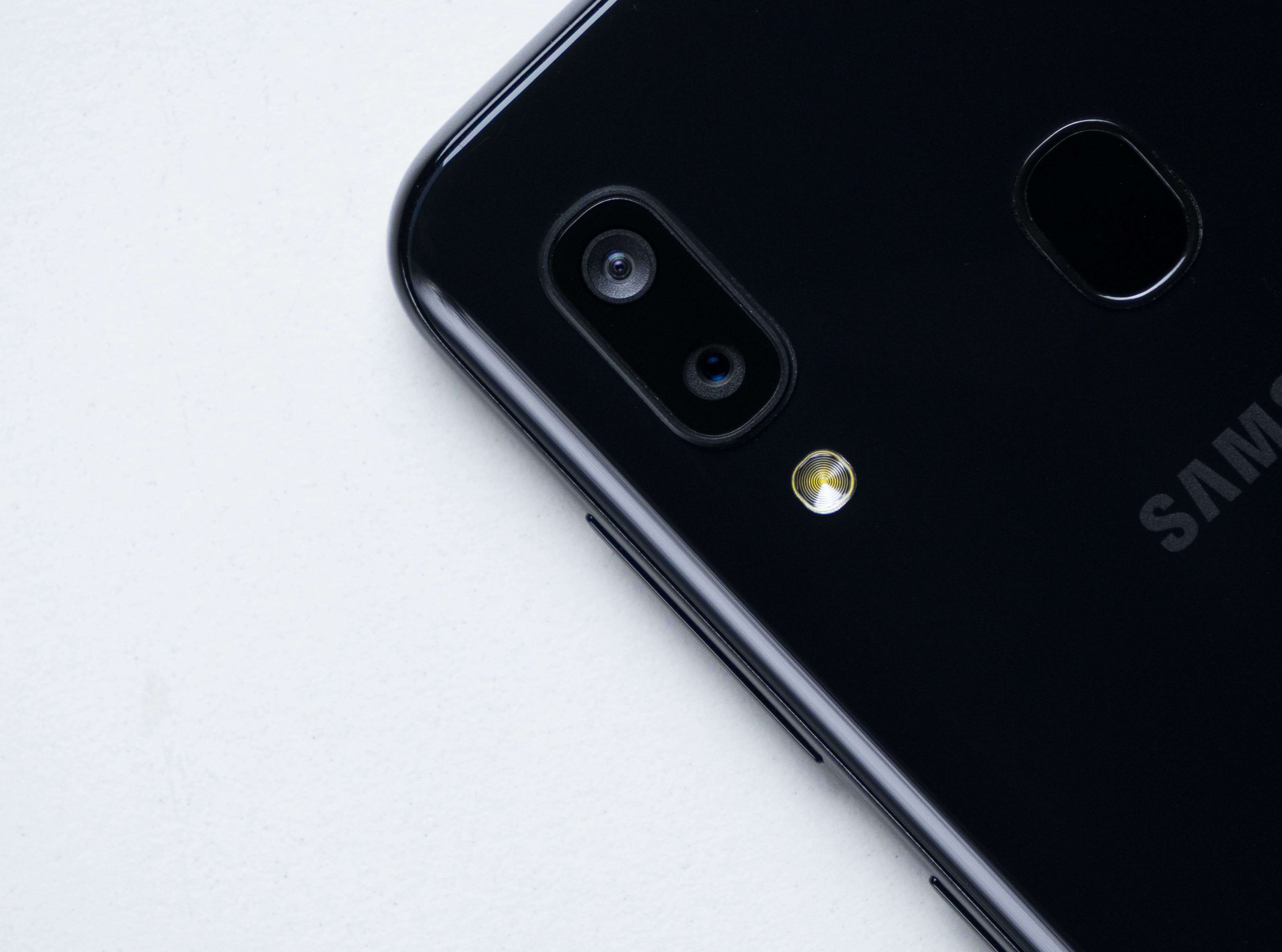 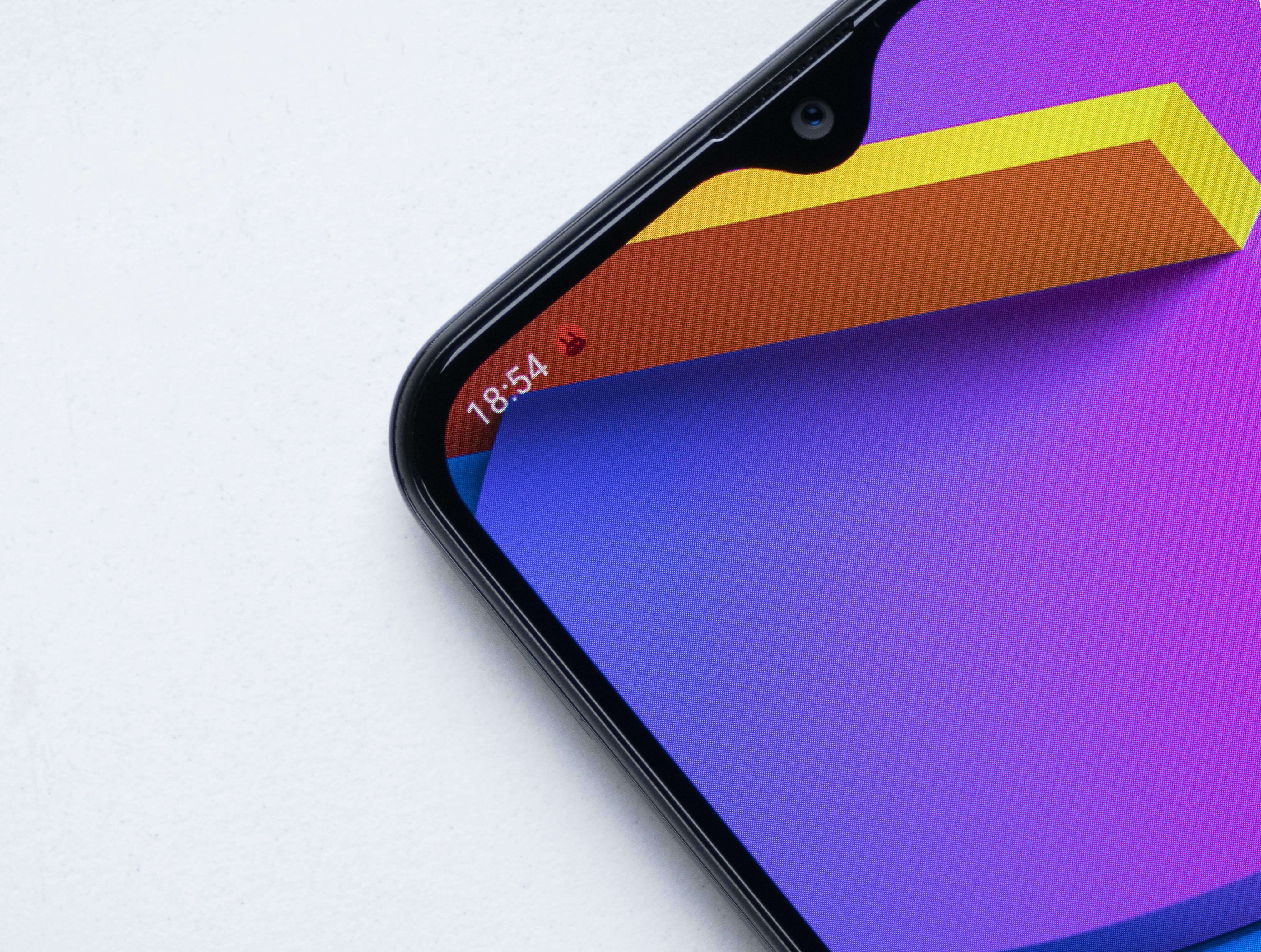 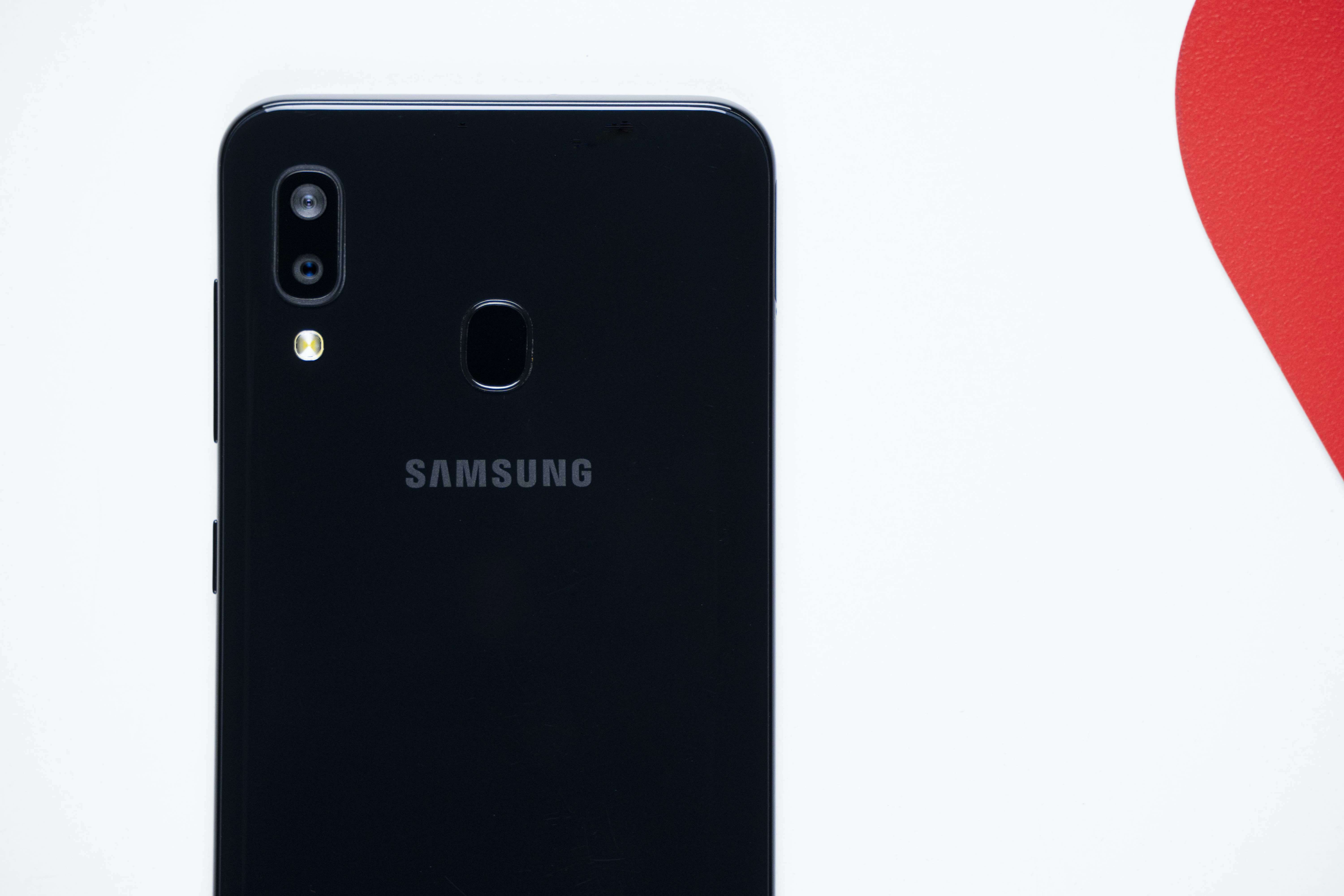 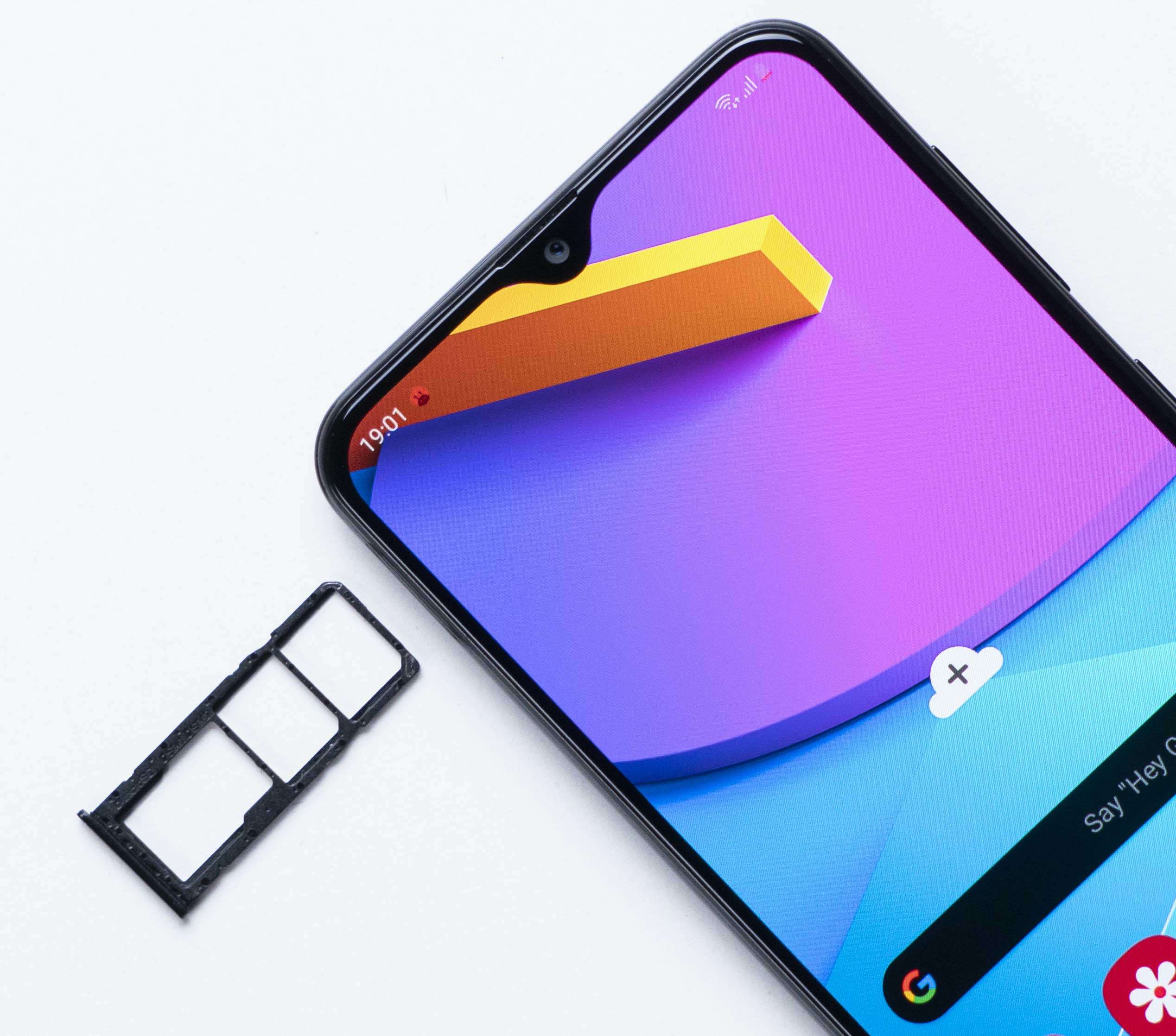 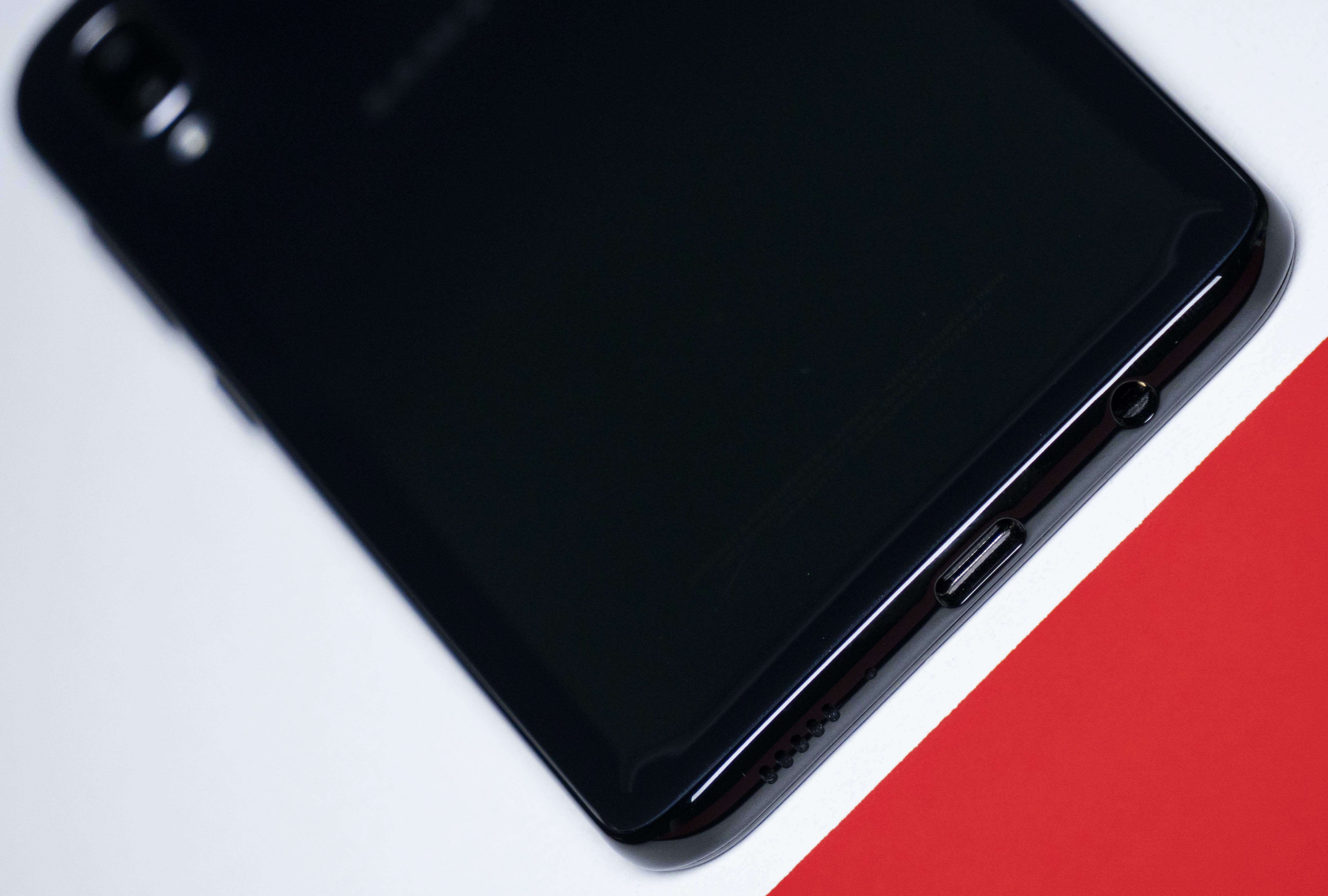 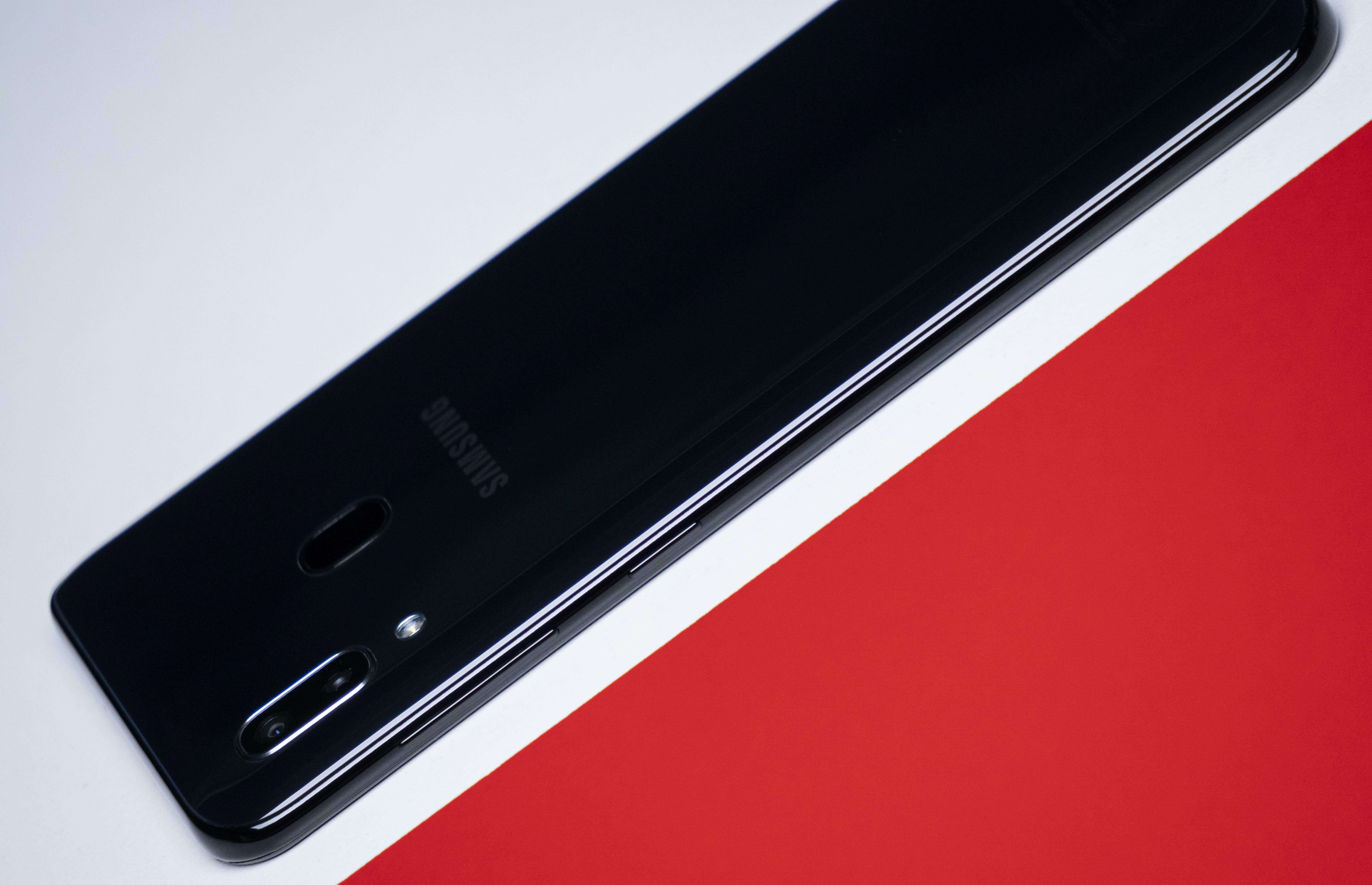 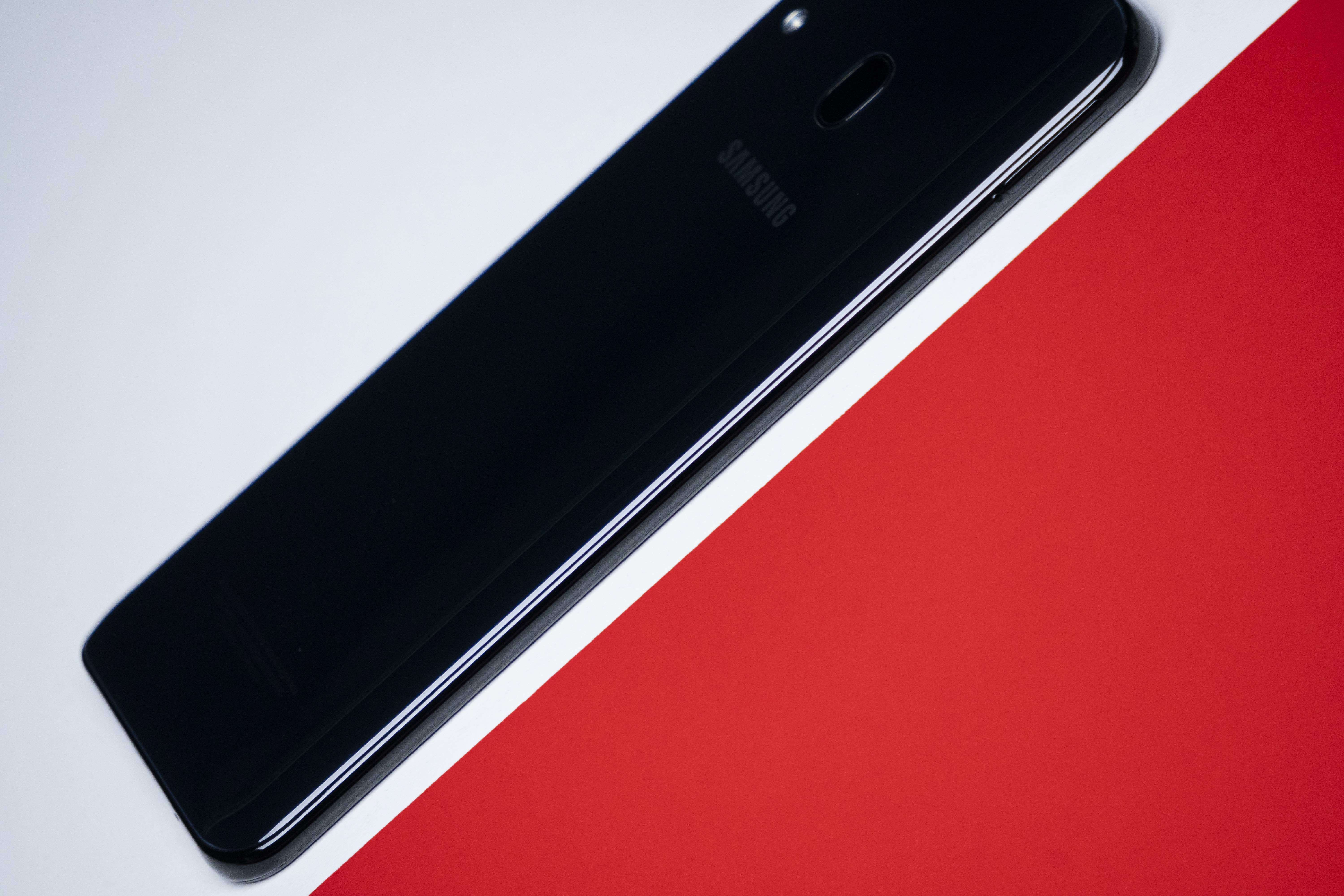 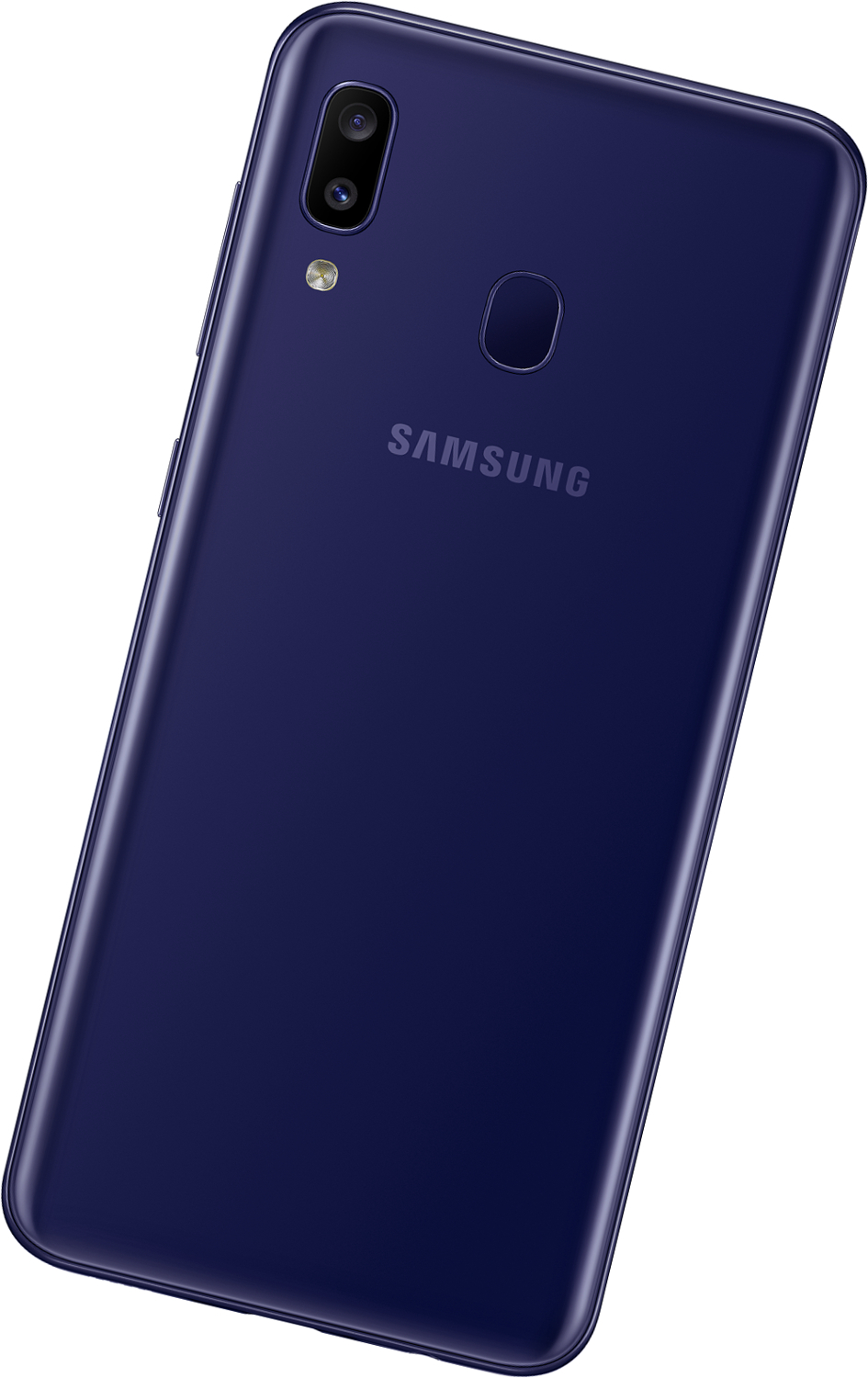 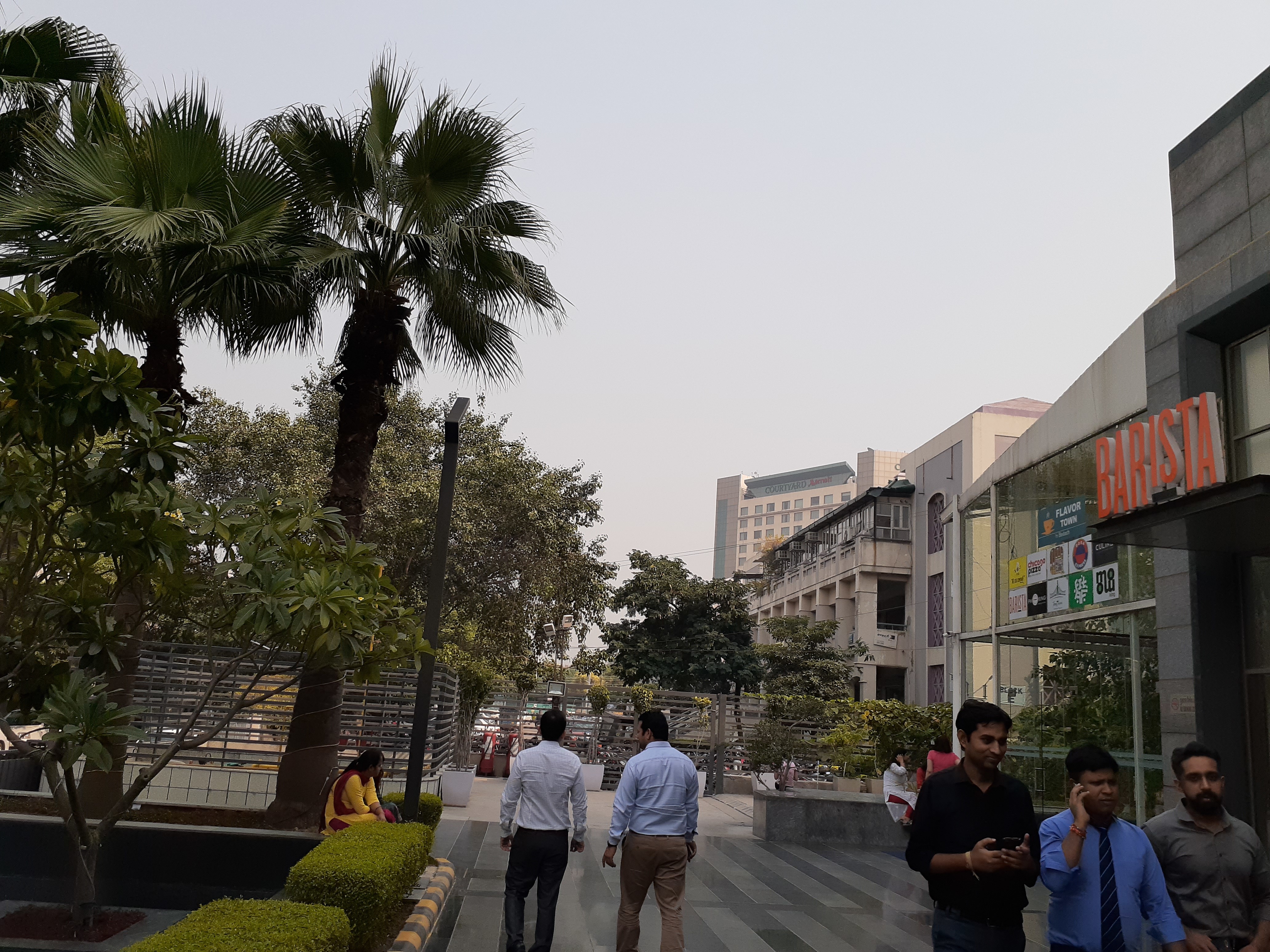 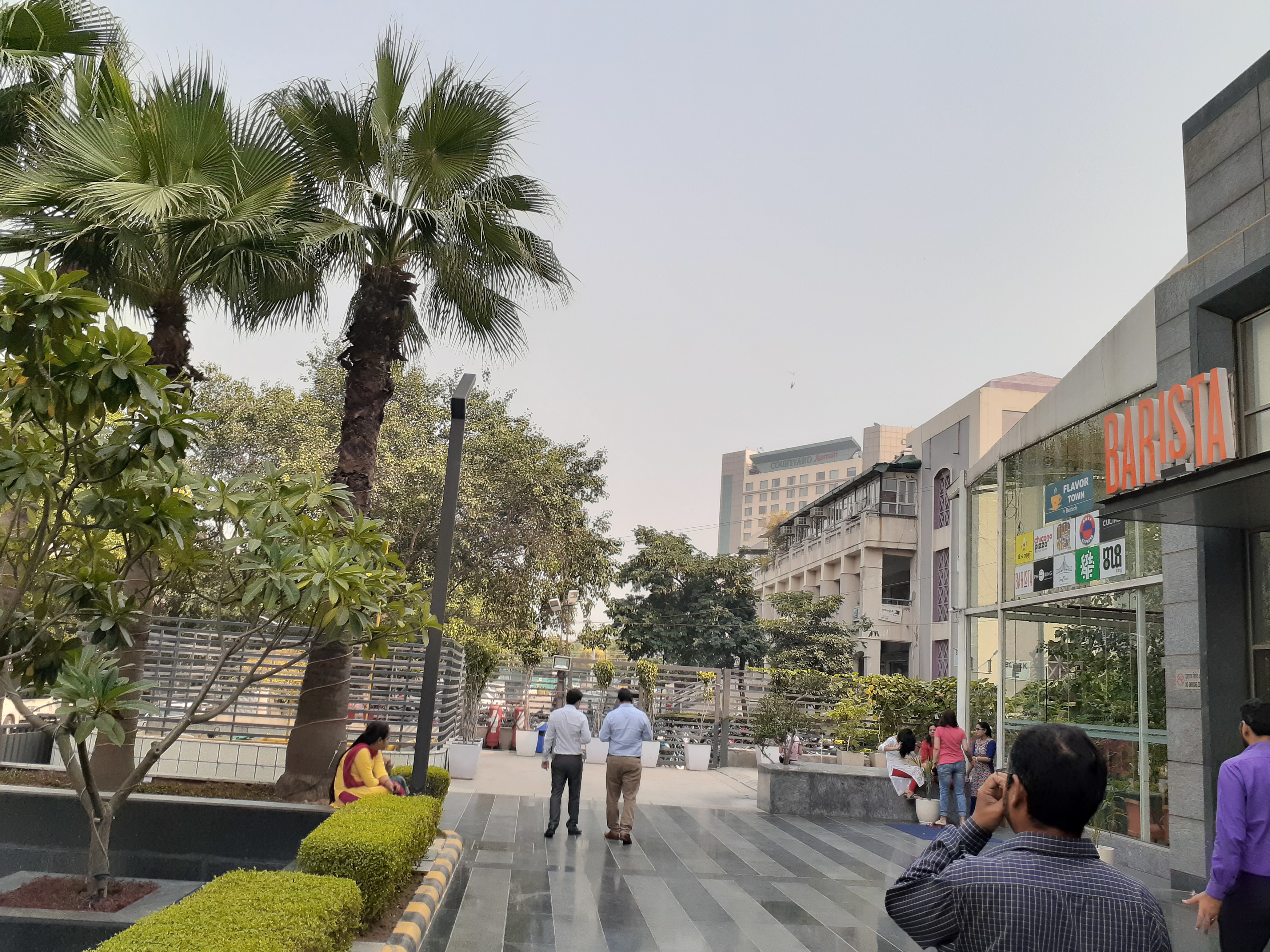 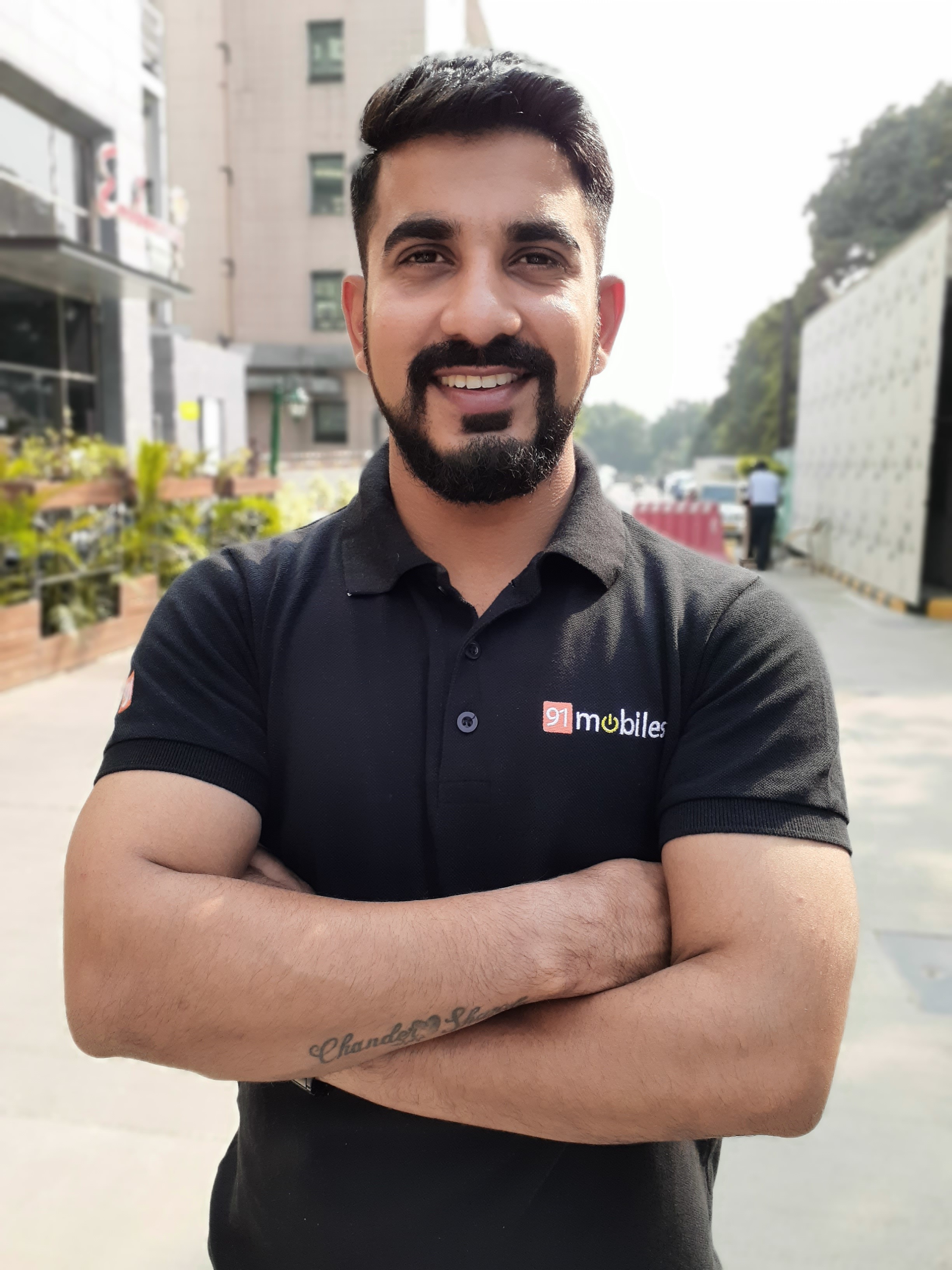 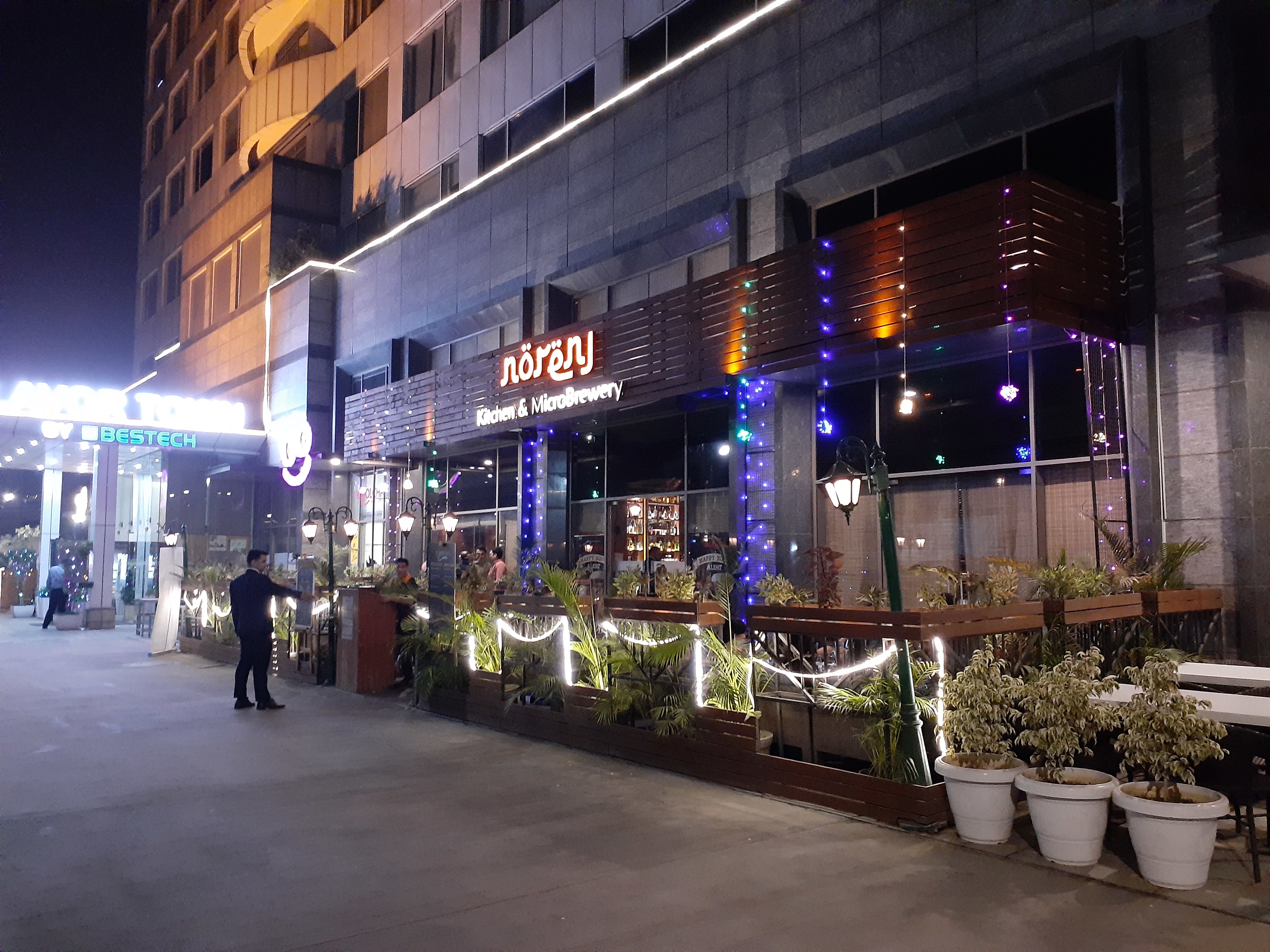 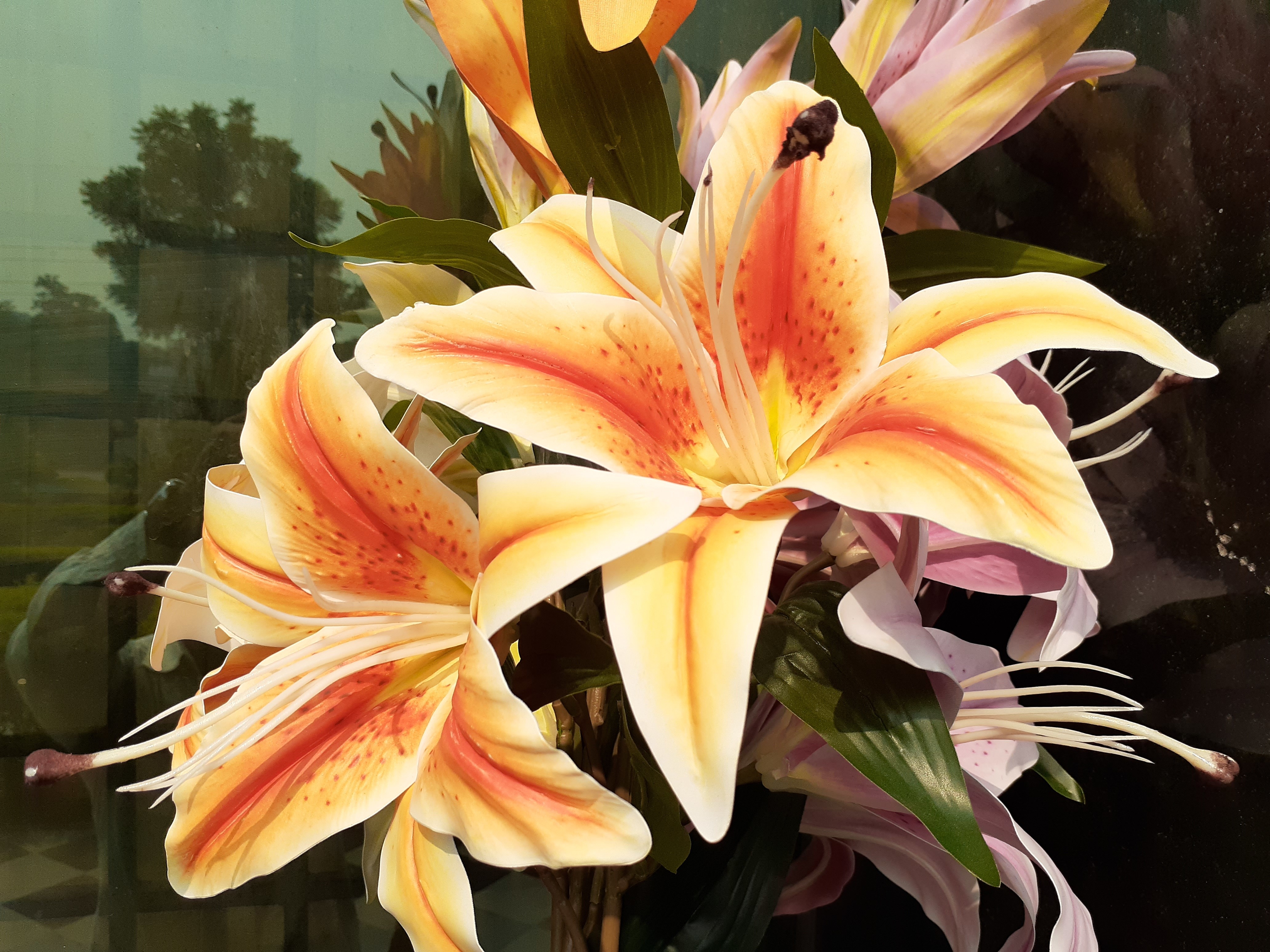 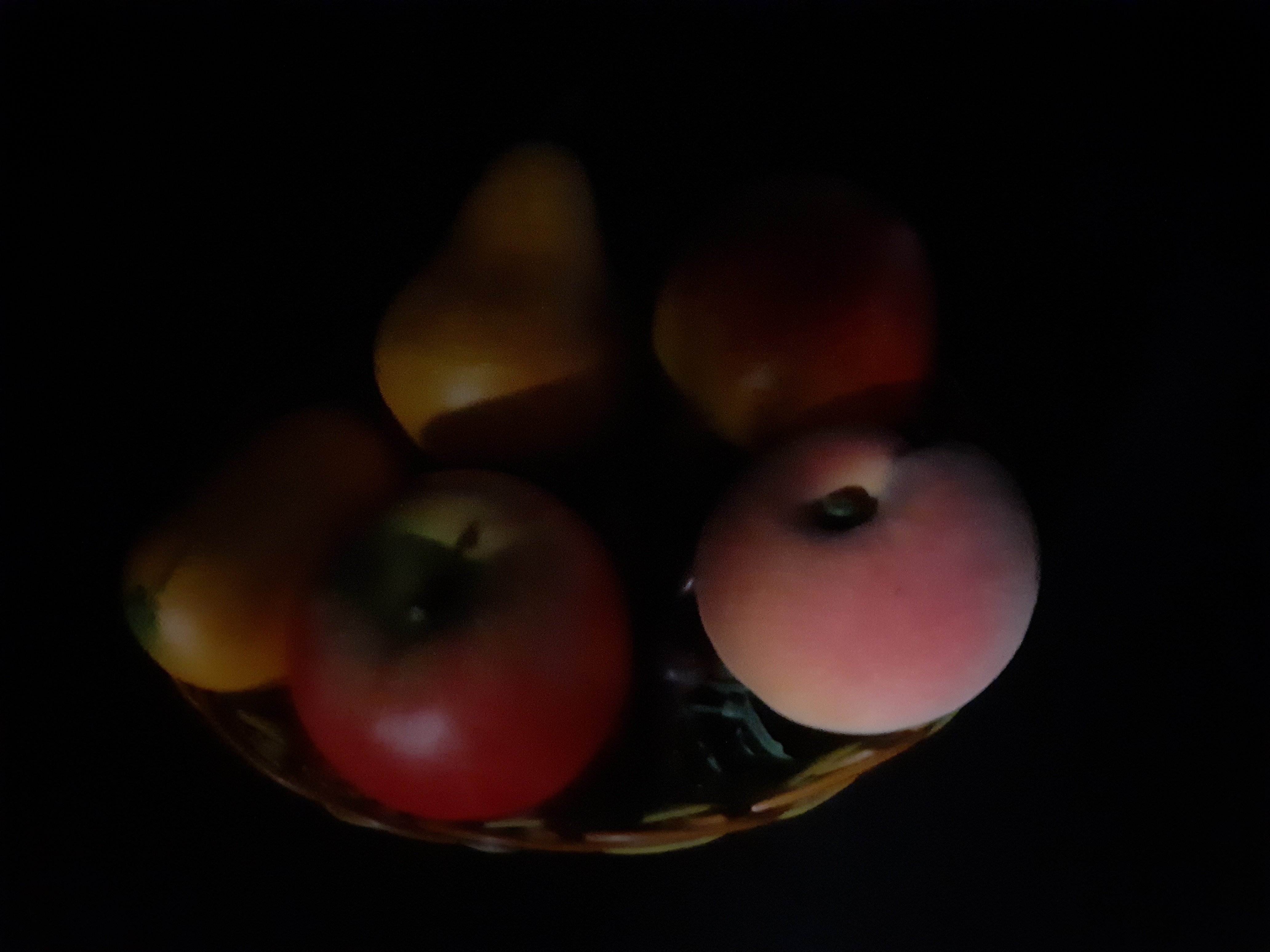 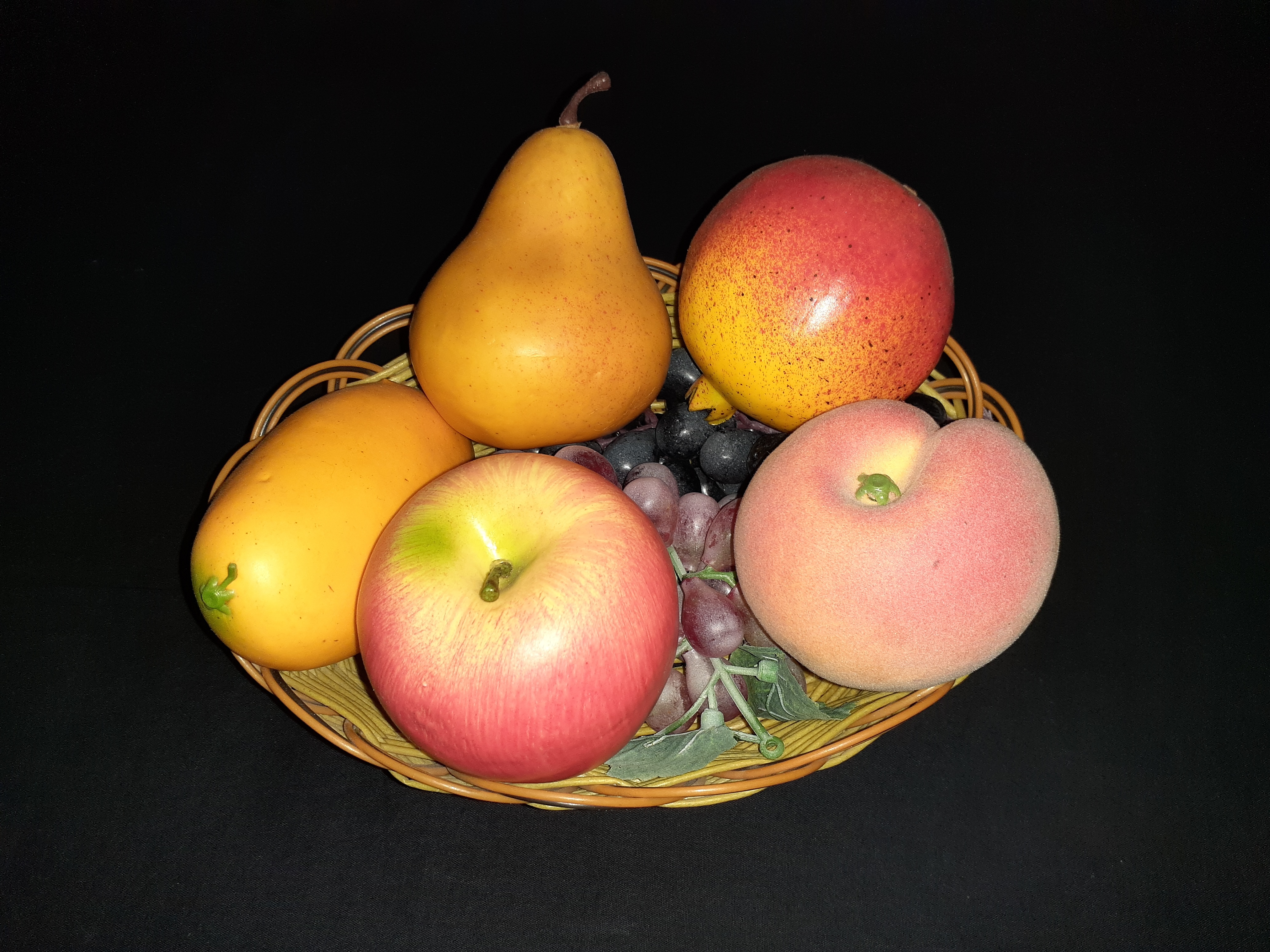 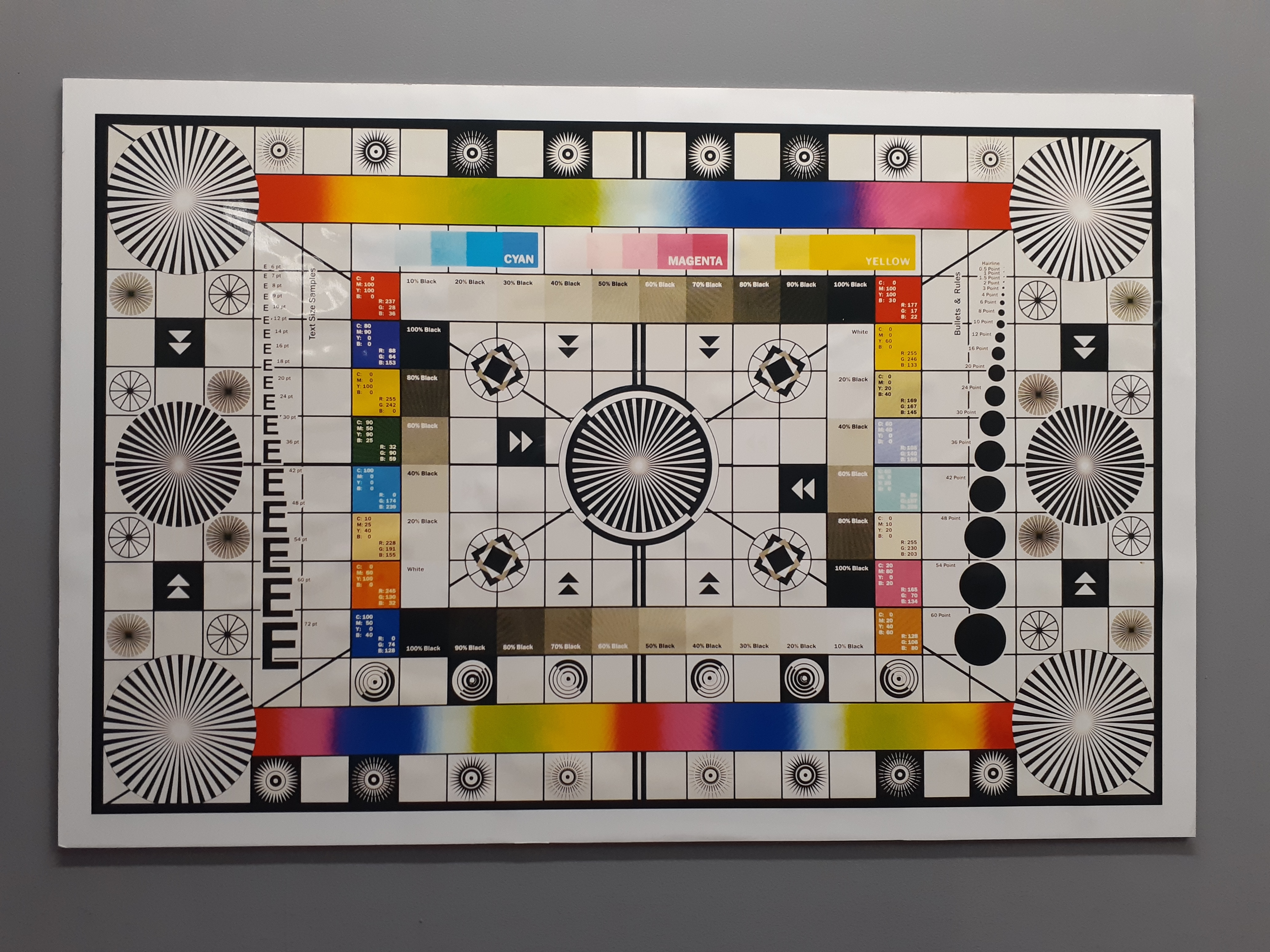 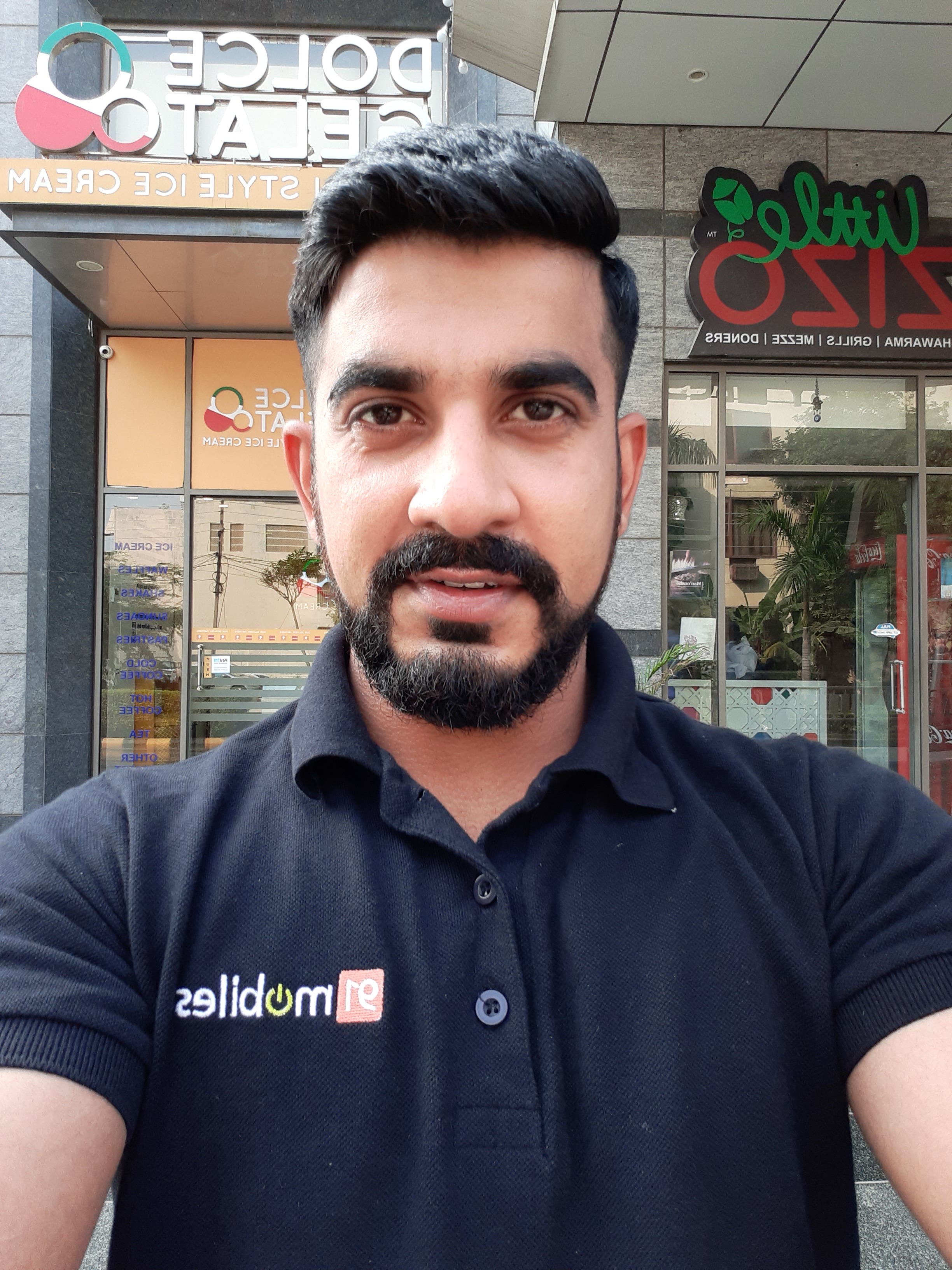 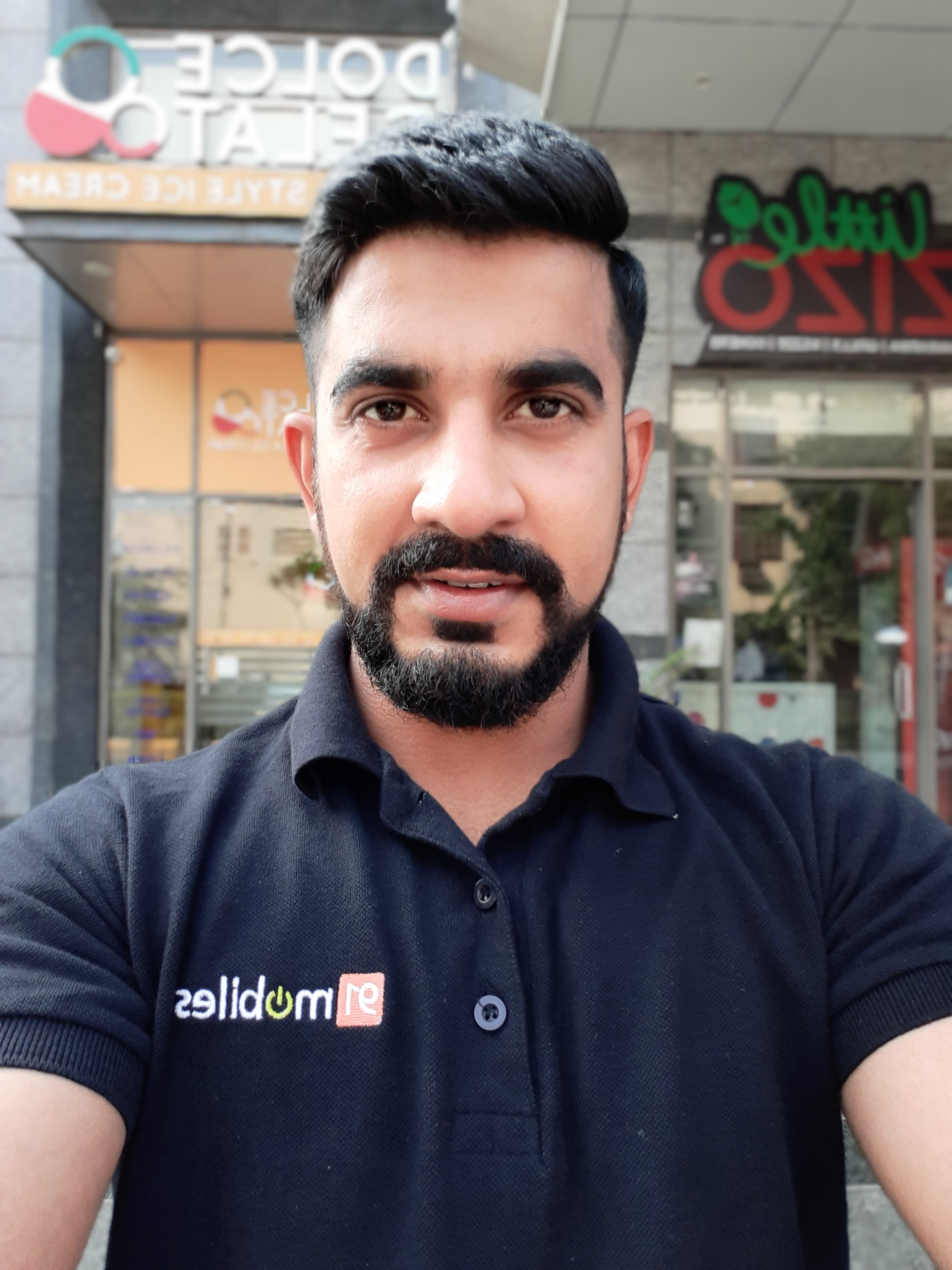 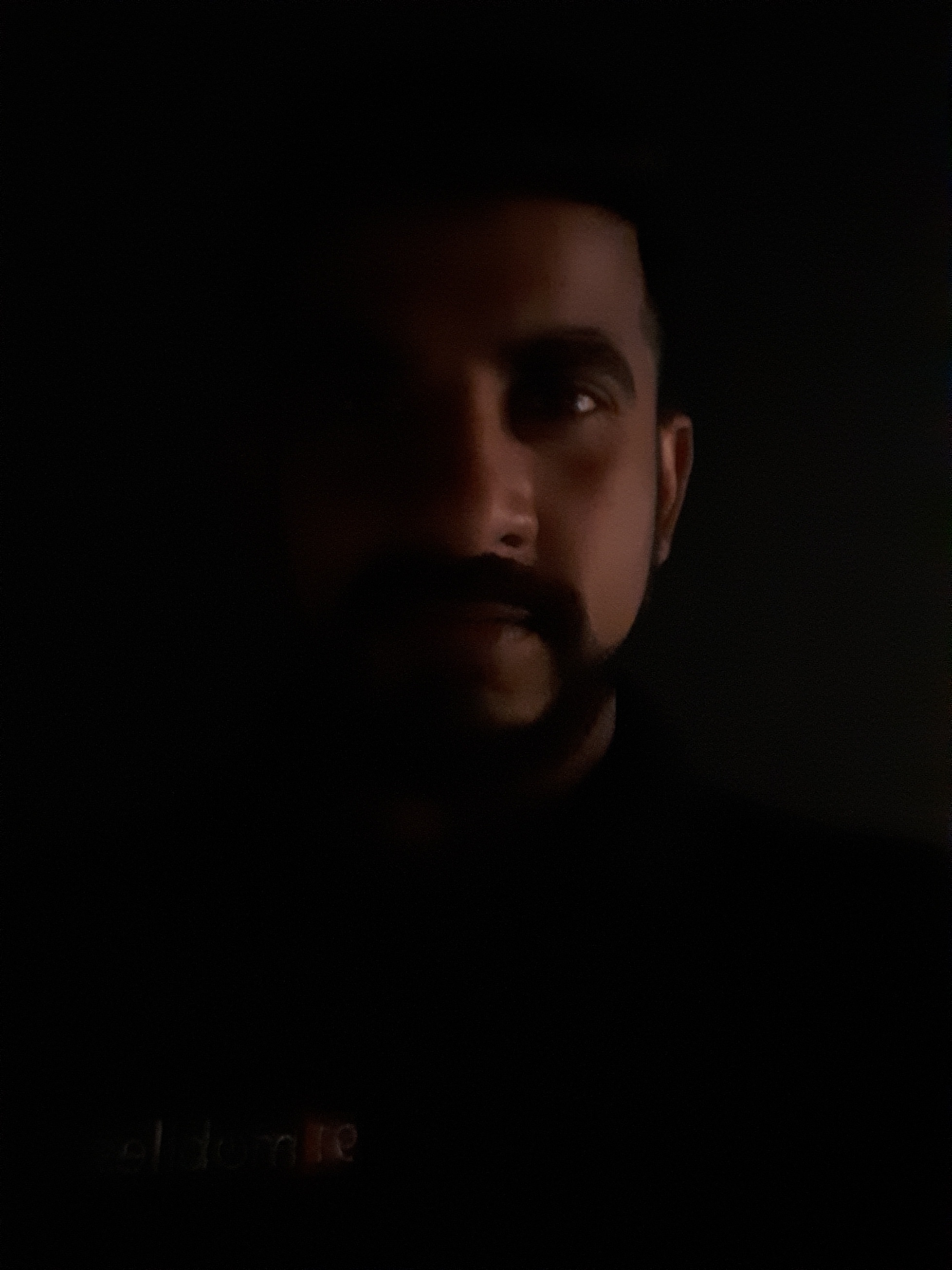 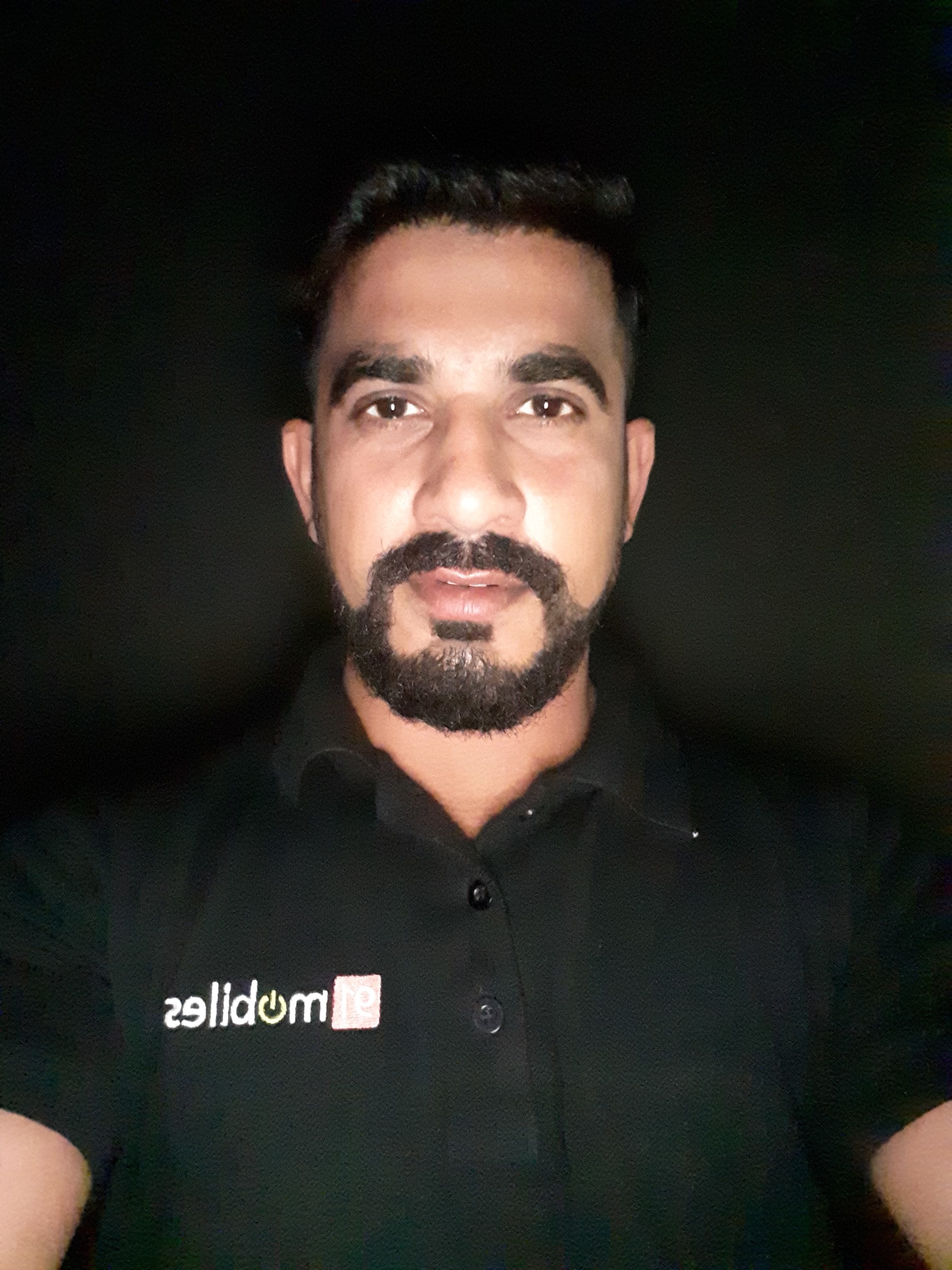