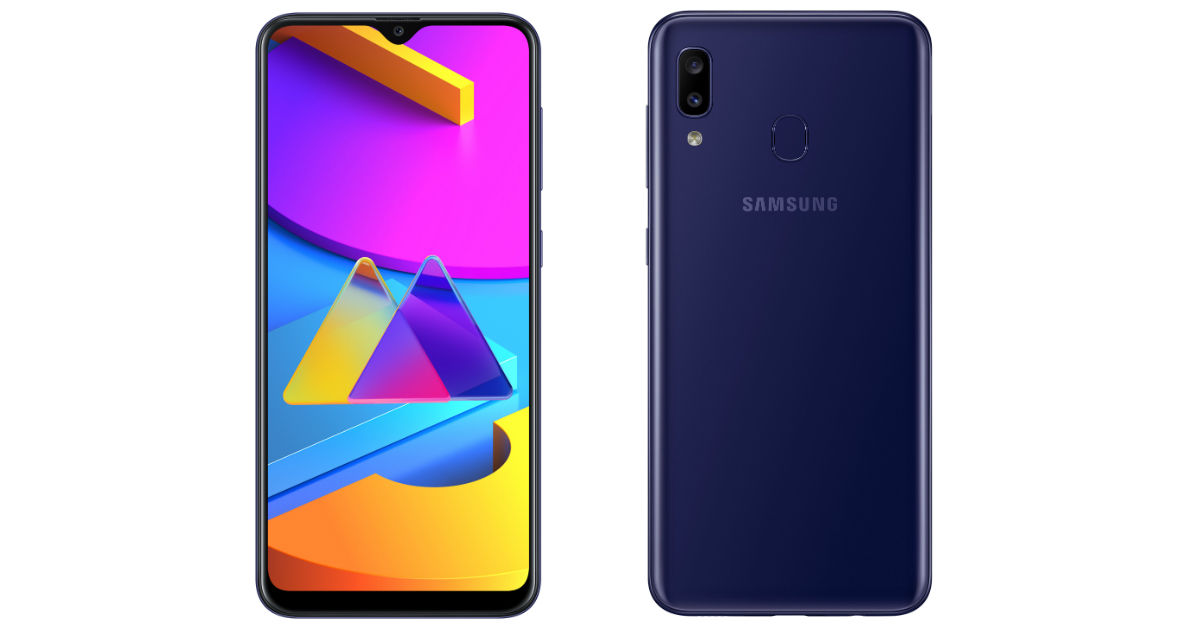 Samsung Galaxy M10s smartphone is now officially launched in India, as expected. It is one of the very few phones in the sub-Rs 10,000 price segment to feature a Super AMOLED panel. The Galaxy M10s ships with the in-house Exynos 7884B SoC coupled with 3GB RAM and runs on Android 9.0 Pie with customised One UI skin on top. There is a dual rear camera setup, including a standard RGB sensor and an ultra-wide-angle lens. It also comes with 15W fast-charging support as well. The handset is, of course, the follow-up to the Galaxy M10 that was launched earlier this year.

The Samsung Galaxy M10s price in India is Rs 8,999 for the sole 3GB + 32GB configuration. The handset will be available for purchase in Stone Blue and Piano Black colour options. It will go on sale through Amazon.in and Samsung online store from September 29th. 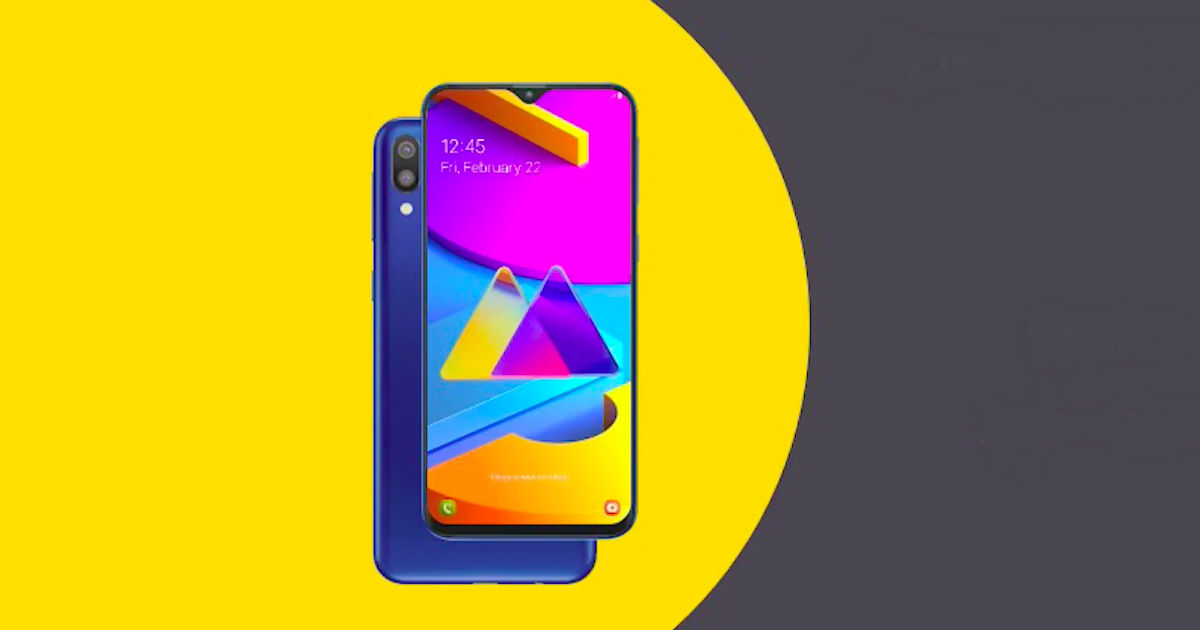 The Samsung Galaxy M10s flaunts a 6.4-inch HD+ SUPER AMOLED Infinity V display with a waterdrop notch to accommodate the selfie snapper. It is powered by a 1.6GHz octa-core Exynos 7884B SoC coupled with 3GB RAM and 32GB internal storage that is further expandable via microSD card. The Galaxy M10s runs on Android 9.0 Pie with One UI custom skin on top. The handset comes with Widevine L1 certification for streaming HD content through OTT apps like Netflix and Amazon Prime Video.

In terms of optics, the Samsung Galaxy M10s features a dual-camera setup consisting of a 13MP primary sensor and a 5MP secondary ultra-wide-angle lens. There is an 8MP shooter on the front for selfies and video chats. There is a rear-mounted fingerprint sensor security. A 4,000mAh battery with 15W fast-charging support fuels the handset. Connectivity features include Wi-Fi, Bluetooth 5.0, USB Type C, and GPS.