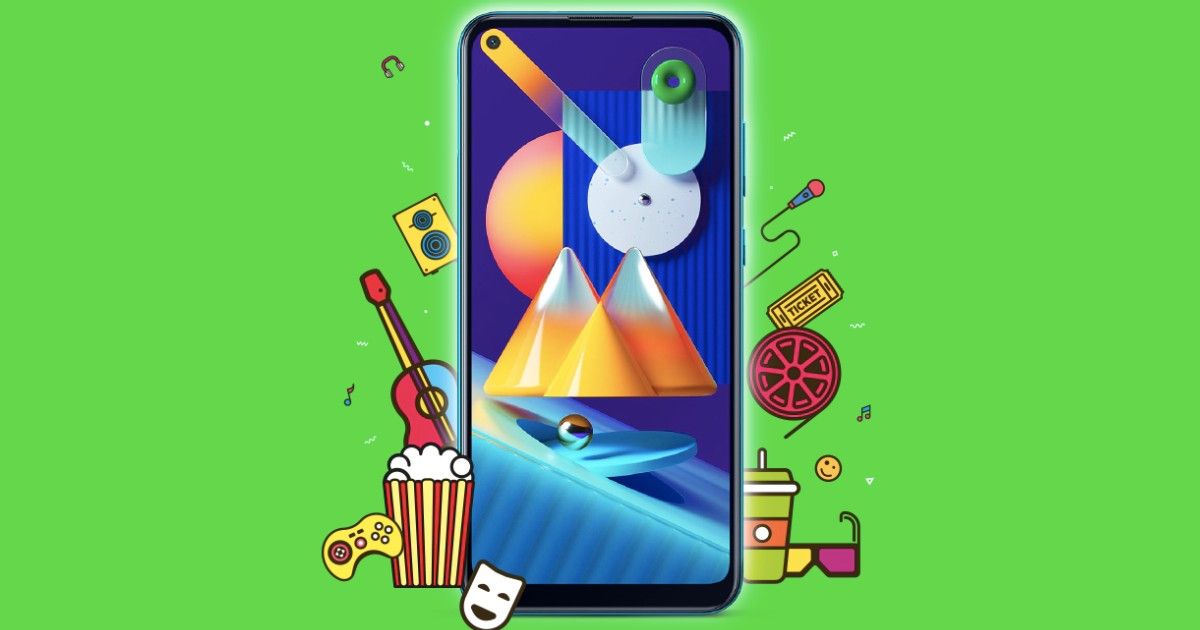 The Samsung Galaxy M11 made its global debut in March last year and was launched in the Indian market a couple of months later, in June. At the time of the launch, Samsung Galaxy M11 shipped with the Android 10 operating system. Today, after almost a year of its launch, the smartphone is receiving Android 11 OS with One UI 3.1 Core customisation. Samsung Galaxy M11 is a budget smartphone and most devices in this price category don’t get major Android upgrades. But Samsung has been proactive lately when it comes to software updates and is upgrading even its budget smartphones with the latest OS.

According to a new report from SamMobile, the South Korean company is rolling out an update with the Android 11 OS and One UI 3.1 Core customisation to Samsung Galaxy M11 in Vietnam. The update comes bearing version number M115FXXU2BUD8. Currently, there is no information on when will this update roll out to the phone’s users in India and those in other parts of the world.

For those who are unaware, the One UI 3.1 Core is a lighter version of One UI 3.1 that we see in mid-range and high-end devices from the Korean brand. The One UI 3.1 custom skin is made especially for entry-level smartphones so that their hardware is not overloaded. 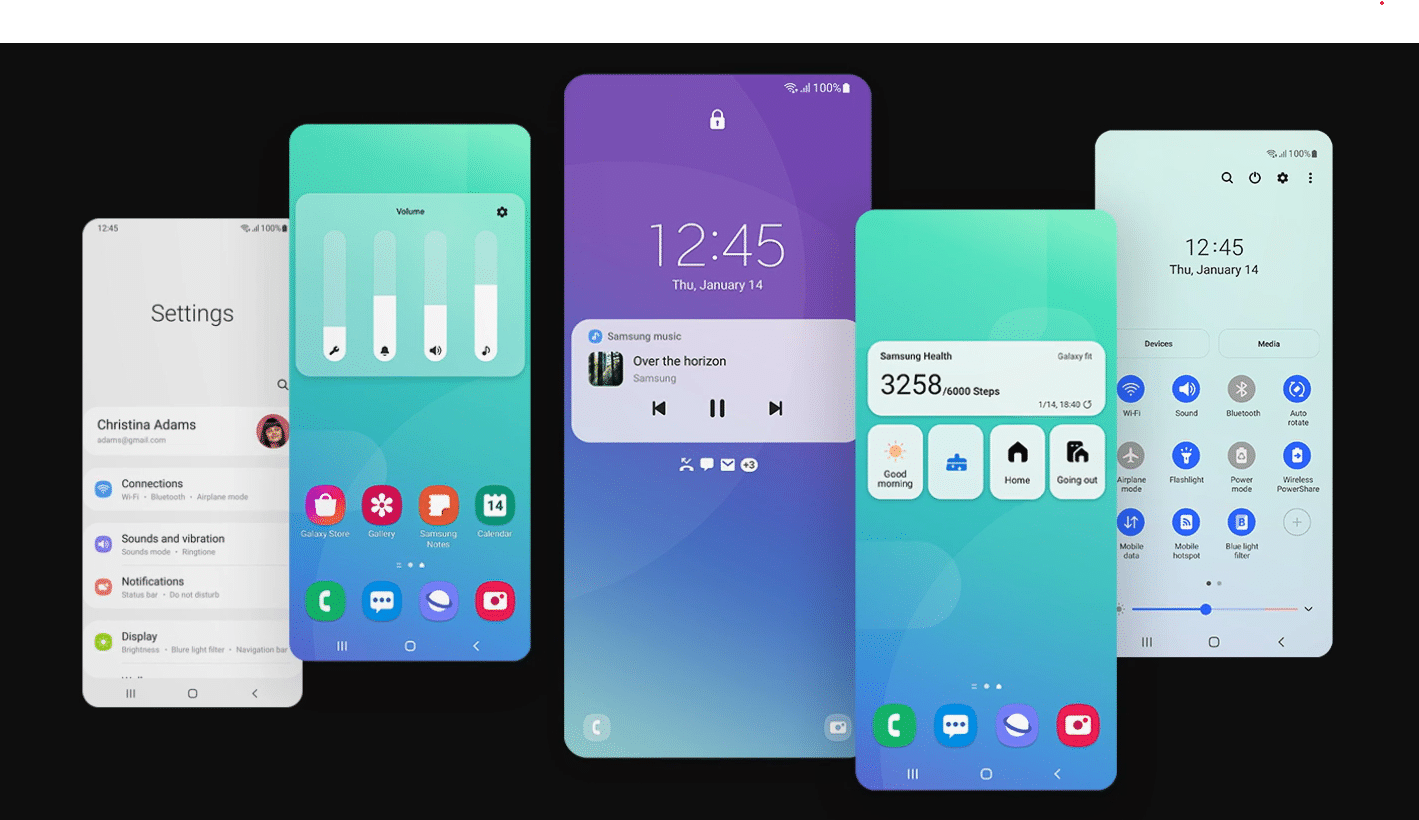 While there is no information if Samsung will deliver OS version upgrades to the Galaxy M11 in the future, the Korean tech giant has promised to offer security updates for up to four years for the phone. Currently, the Samsung Galaxy M11 price in India is Rs 9,999 for the 3GB+32GB variant and Rs 10,999 for the 4GB+64GB variant.