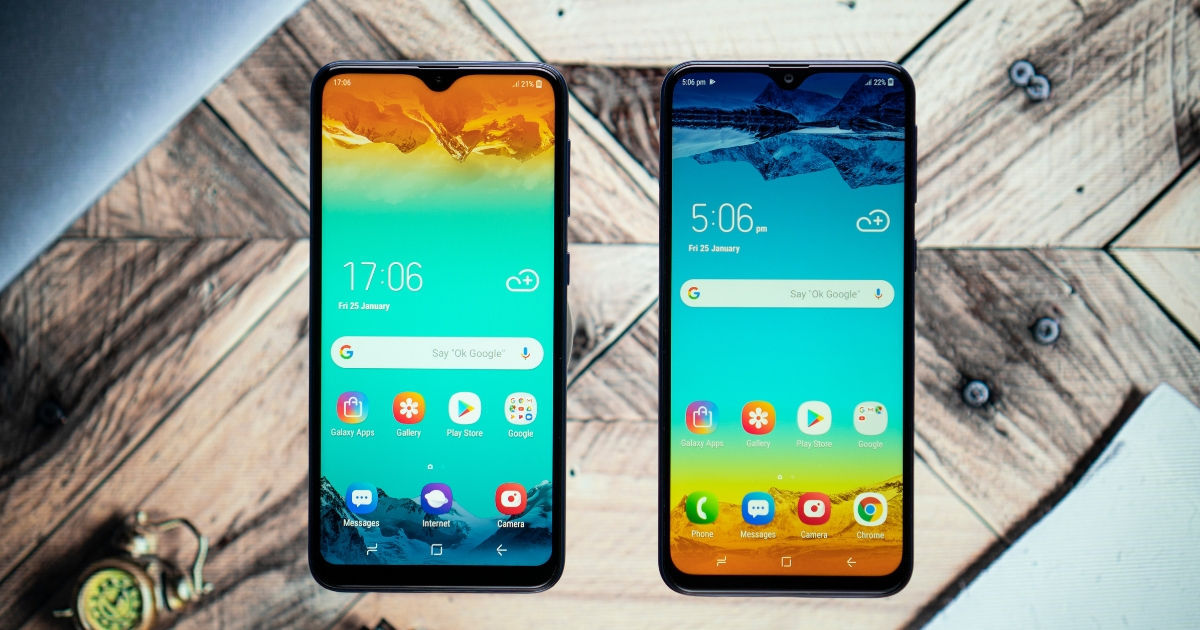 Samsung Galaxy M11 and Galaxy M31 specifications remain vague at the moment; however, going back to a leak back in August, the M31 is expected to come with upgraded chipset and improved camera. The phone is expected utilise the Snapdragon 665 chipset paired with 6GB RAM at its core. To recall, the Galaxy M30 (review) is powered by Exynos 7904 chipset. The camera setup on the Galaxy M31 is tipped to feature 48MP primary sensor, a 12MP ultra-wide, and a 5MP depth sensor instead of a triple-camera setup of 13-megapixel + 5-megapixel ultra-wide + 5-megapixel depth shooter.