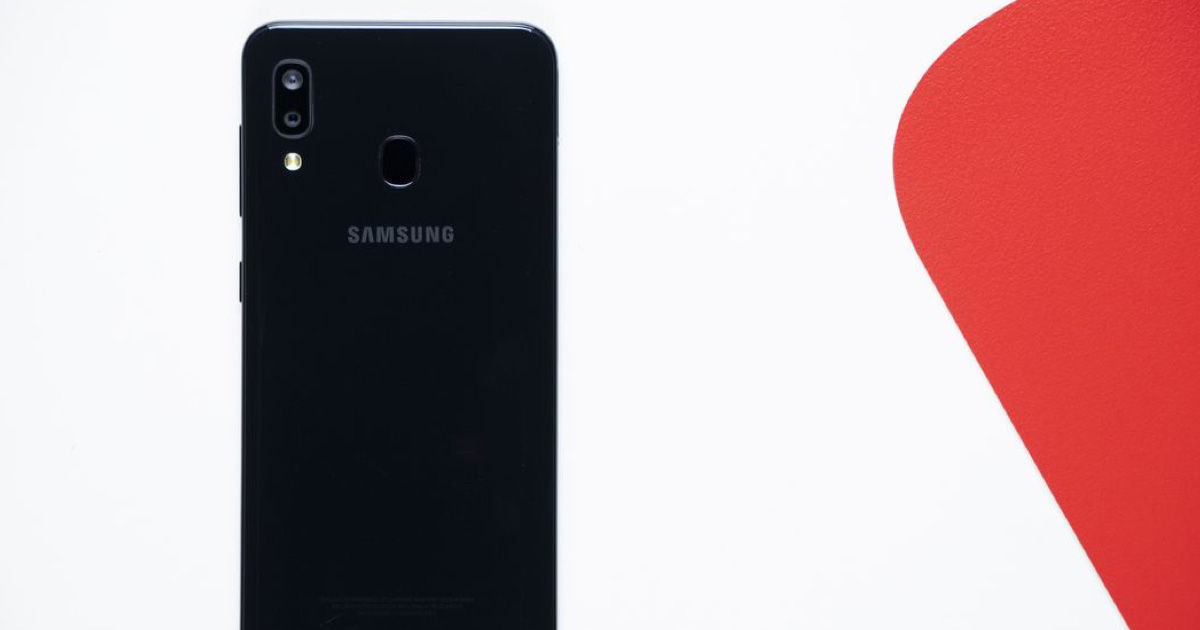 Samsung Galaxy M11 budget smartphone launch could be around the corner as the handset has been in the news lately. The Galaxy M11 had already bagged Wi-Fi Alliance certification and was also spotted Google Play Console listing recently. Now, the smartphone has been certified by Taiwan certification agency, NCC with model number SM-M115F/DSN. The NCC listing reveals the design of the phone and also key details. The images reaffirm that the Galaxy M11 will sport a punch-hole display and triple rear camera setup.

The Samsung Galaxy M11 could be the cheapest phone yet to launch with a punch-hole cutout at the top left corner. There is also a physical fingerprint sensor on the back of the handset for security. The USB Type-C port and speaker grill are present at the bottom. The 3.5mm audio jack is present at the top. The volume rocker and power button are on the right spine, while the SIM tray is on the left. The certification documents have an image of the battery, which suggests the Galaxy M11 will have a 5,000mAh unit and 15W fast-charging support.

The Samsung Galaxy M11 will have 32GB internal storage and will be available in at least black colour option, but there could be other colours at launch. The Wi-Fi alliance listing showed the phone will boot Android 10 OS, probably with One UI 2.0 custom skin on top. The Google Play listing claims the Samsung Galaxy M11 will be powered by the Qualcomm Snapdragon 450 coupled with 3GB RAM. That’s everything we know about the Galaxy M11, but the launch shouldn’t be too far away from now.